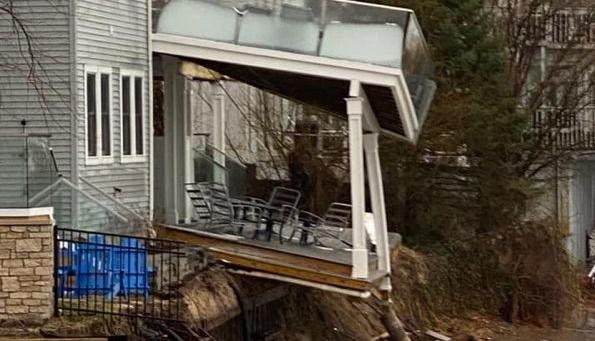 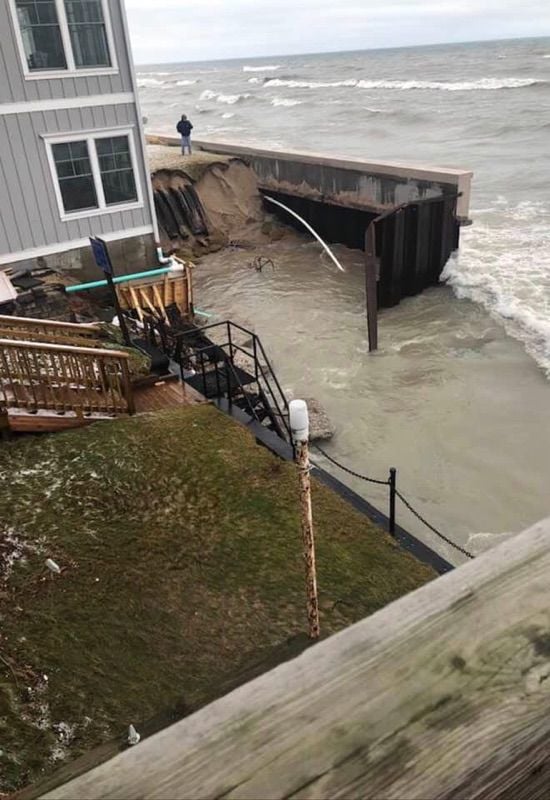 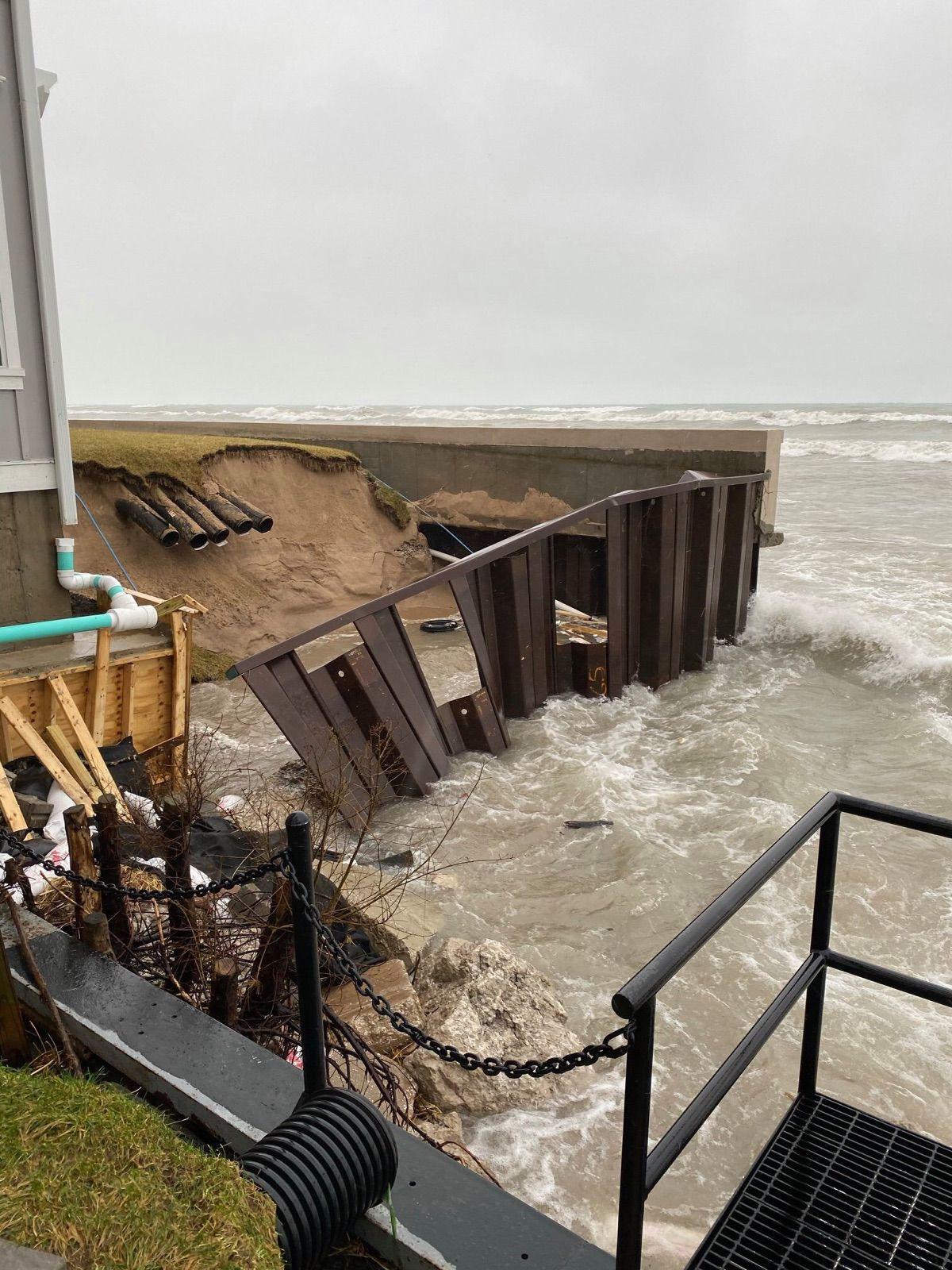 State lawmakers appear to have found the sweet spot for preserving public recreational use of the Lake Michigan shoreline, while also helping to protect adjacent private properties from damage due to high lake water levels and strong winter storms.

The Indiana House voted 91-0 Tuesday for Senate Bill 433, which implements the Indiana Supreme Court's 2018 Gunderson v. State ruling that held the shoreline of Lake Michigan up to the ordinary high-water mark is, and always has been, owned by the state.

The legislation provides that Hoosiers have a right to use the shoreline for walking, fishing, boating, swimming and any other recreational purpose for which Lake Michigan ordinarily is used, and adjacent private property owners are not entitled to exclusive use of the beach or the water.

In addition, the measure specifies Indiana citizens have a right to enjoy the scenic beauty of Lake Michigan, to use the lake's natural resources, and to see Lake Michigan preserved and protected.

At the same time, the proposal mandates local governments, in an emergency situation, must approve or reject permits for seawall repairs, or new seawalls, within 10 days — otherwise the permit automatically is approved.

The legislation additionally provides civil immunity to lake-adjacent property owners, in most circumstances, if the public cuts across their properties to access the state-owned portion of the shoreline.

The revised measure now must be approved by the Senate, or go to a House-Senate conference committee to craft a compromise acceptable to both chambers, to advance to Republican Gov. Eric Holcomb to be signed into law.

16 Things You DIDN'T know about LaPorte County (or maybe forgot)

Hong Kong to euthanize at least 2,000 animals after 11 test positive for COVID-19

Legislators again have scuttled plans that could have impaired the right of Hoosiers to access the Lake Michigan shoreline and engage in recreational activities on the beach.

Indiana lawmakers appear poised to affirm the Lake Michigan shoreline is owned by the state and available for recreational use by all Hoosiers.

A landmark 2018 Indiana Supreme Court ruling that affirmed the shoreline of Lake Michigan is owned by the state and held in trust for use by all Hoosiers could be undone by legislation set for a hearing Monday in the House Judiciary Committee.

Three Porter property owners are asking a federal judge to reject the state's attempt to dismiss their lawsuit over the ownership of Lake Michigan beaches.

Enbridge Inc. said it has hired companies to design and build a disputed oil pipeline tunnel beneath the channel linking Lakes Huron and Michigan, despite pending legal challenges.

Hoosiers planning to vote this year must register by April 6 to cast a ballot in the May 5 primary election.

The Indiana Code likely soon will declare the shoreline of Lake Michigan is, and always has been, owned by the state, and Hoosiers have a right to use the beach for traditional recreational purposes.

Strong winds could lead to flooding Thursday and Friday along the already battered Lake Michigan shoreline in Porter and LaPorte counties, the National Weather Service said.

"The court’s decision affirms what we always knew to be true — that the shoreline of Lake Michigan belongs to every Hoosier for their use and enjoyment," said Indiana Attorney General Todd Rokita.