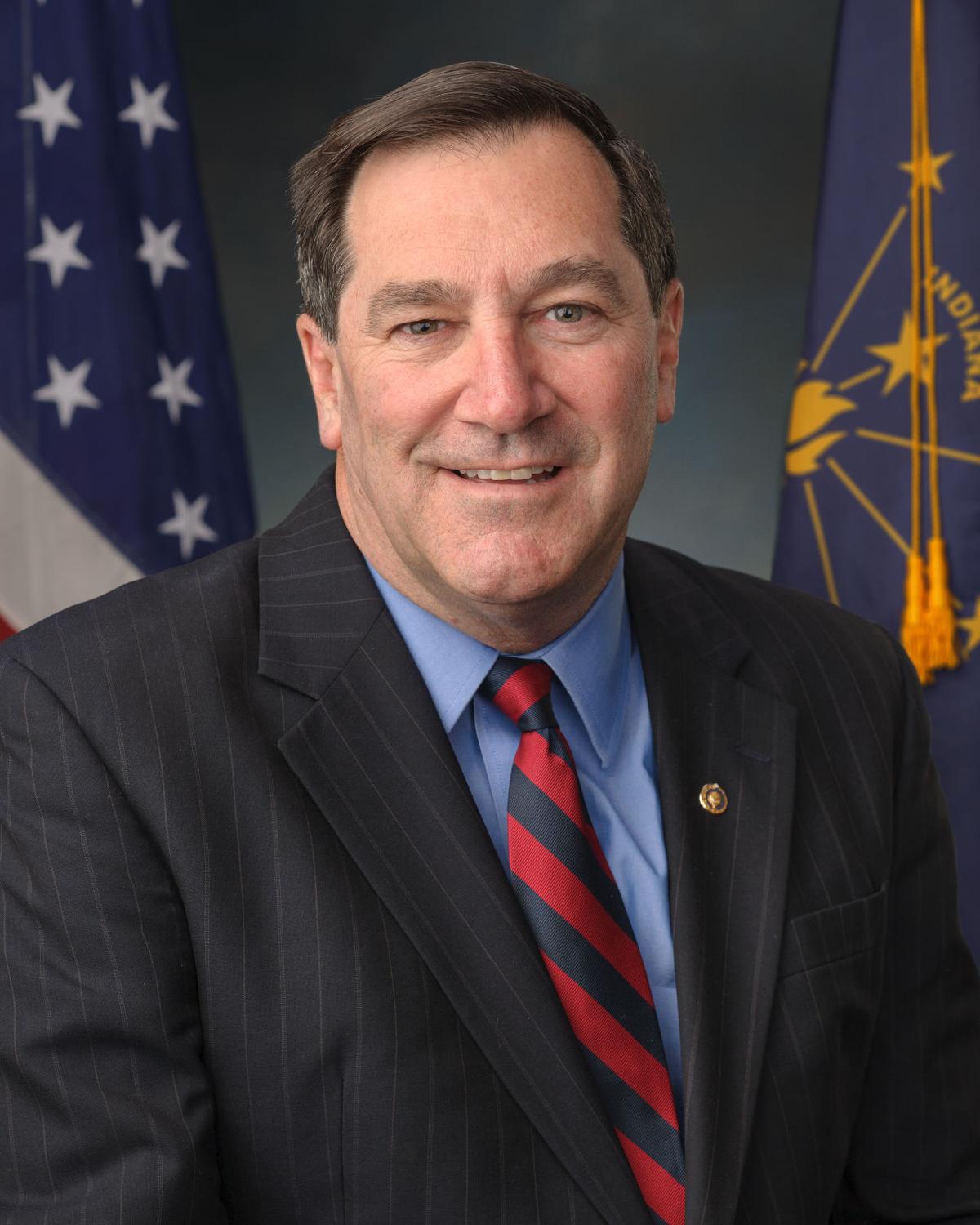 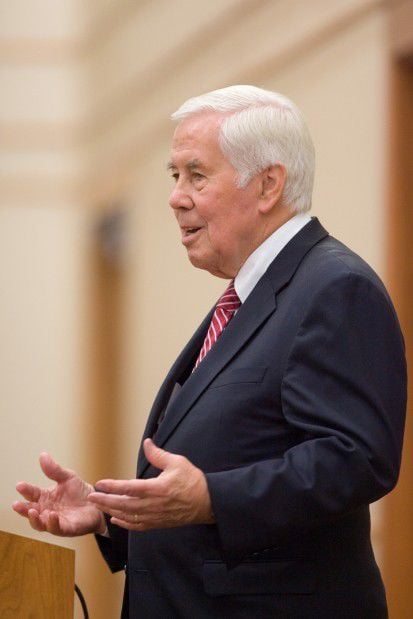 INDIANAPOLIS | U.S. Sen Joe Donnelly, D-Ind., and U.S. Sen. Dan Coats, R-Ind., are polar opposites when it comes to working across party lines, according to a new analysis of congressional bipartisanship.

The Lugar Center, a Washington, D.C., think tank led by former U.S. Sen. Dick Lugar, R-Ind., rated members of Congress based on how often legislation they sponsored in 2013-14 attracted co-sponsors from the other political party, and whether a member co-sponsored measures proposed by someone not of his or her party.

"In essence, this is a way of scoring precisely people who take time to legislate," Lugar said in describing the study on C-SPAN's "Washington Journal" television program.

"They really want to do something to move things ahead."

Donnelly, who replaced Lugar in the Senate after the Hoosier icon was defeated in the 2012 Republican primary, ranked third out of 100 senators for what Lugar described as "the lost art of bipartisanship."

During one of the most divisive Congresses in American history, only U.S. Sen. Susan Collins, R-Maine, and U.S. Sen. Joe Manchin, D-W.Va., were more likely than Donnelly to support legislation that appealed to both Republicans and Democrats.

Donnelly said that's just how he approaches his job representing Indiana in the Senate.

"I am willing to work with anyone of any party who has a common sense idea that would improve the lives of Hoosiers," Donnelly said.

"I make every effort to find supporters from both sides of the aisle when I'm working on legislation, because I think we are stronger when we work with one another."

Coats, on the other hand, was among the senators least willing to support legislation sponsored by a member of the other political party, according to the Lugar study.

In some ways, Coats is more free to ignore the opposite party and refuse to compromise with Democrats, since he is not running for re-election in 2016.

Whereas Donnelly probably will face a tough 2018 re-election contest in generally Republican Indiana where a record of bipartisan accomplishment could endear him to voters of both political parties, as it did for Lugar over three decades.

Like Donnelly, Kirk must show he can work with anyone if he is to overcome his state's general tendency to vote Democratic and win re-election next year.

The Lugar analysis also rated Indiana's U.S. House delegation, though U.S. Rep. Pete Visclosky, D-Merrillville, was excluded for not having sponsored enough legislation during the study period when the chamber was dominated by Republicans.

The most bipartisan Hoosier representative was Susan Brooks, R-Carmel, at 27th out of 435.

She was followed by Larry Bucshon, R-Newburgh, at 186; Todd Young, R-Bloomington at 193; Jackie Walorski, R-Elkhart, at 210; Andre Carson, D-Indianapolis, at 307; Todd Rokita, R-Indianapolis, at 333; and Marlin Stutzman, R-Howe — who is running in the Republican primary to succeed Coats in the Senate — at 365.

Lugar said members of Congress looking to improve their ratings need to stop filing "statement" legislation that riles up their supporters but doesn't have any chance of becoming law, and instead focus on measures that are best for the nation.

"We believe that the general public is not disgusted with Congress but distressed," Lugar said. "Most polls indicate a lack of confidence in the ability of Congress to work. That's disturbing in terms of our general democracy."

"The point here really is that members do have an opportunity to say: 'I am a constructive legislator. I can get things done.' "

The dismal turnout for this year's primary elections should be a red light on Indiana's dashboard.

INDIANAPOLIS | Civility is the lubricant that makes American democracy work effectively and it's needed now more than ever.

INDIANAPOLIS | The senior senators from Indiana and Illinois have little in common politically, but they are of like mind in deciding which bo…

Donnelly rated among most bipartisan U.S. senators since '93

INDIANAPOLIS | U.S. Sen. Joe Donnelly, D-Ind., is the fourth-most bipartisan senator to serve over the past two decades and the Democrat most … 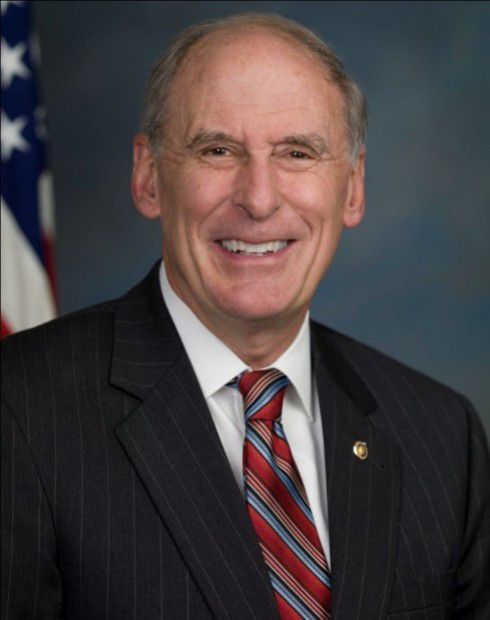