Major legislative accomplishments or missed opportunities? Views differ across the aisle at the Indiana General Assembly
Share this
{{featured_button_text}}
1 of 4 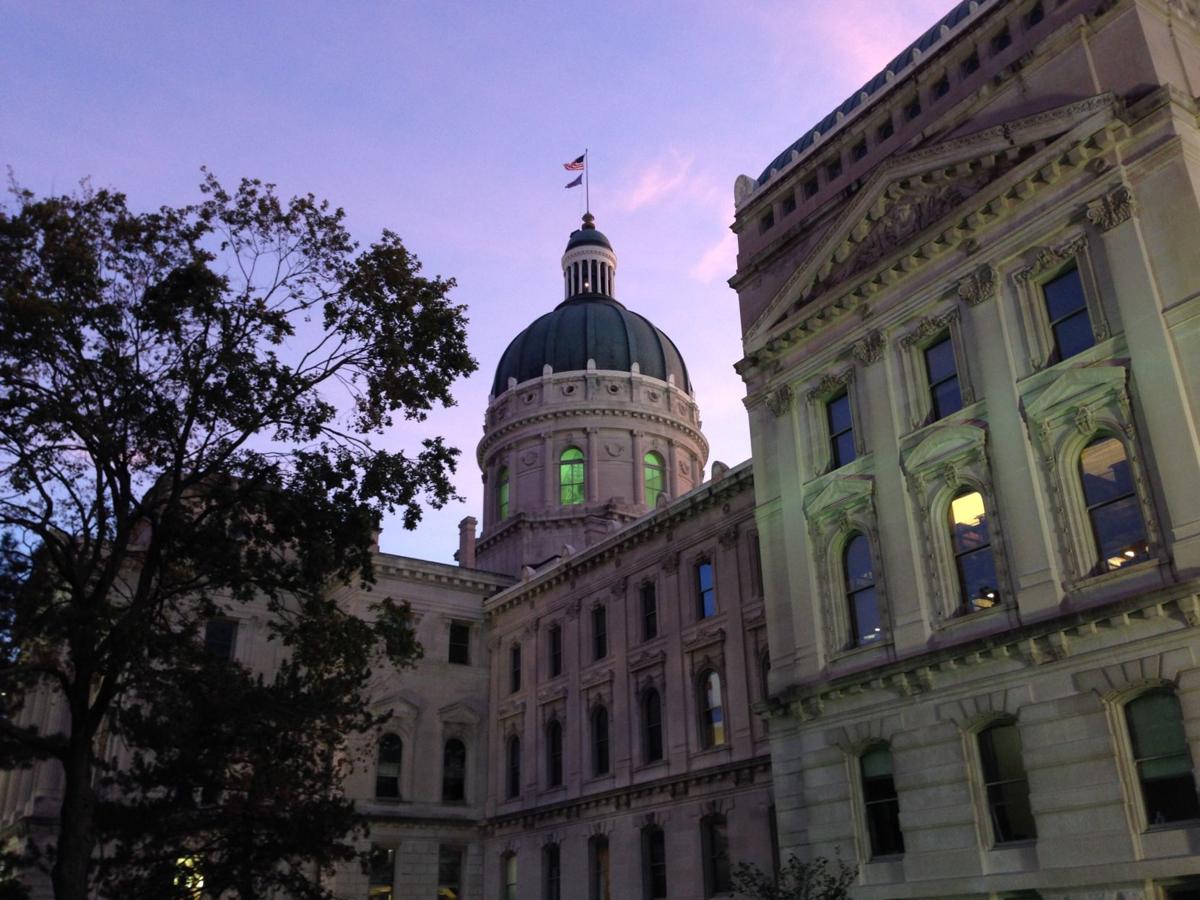 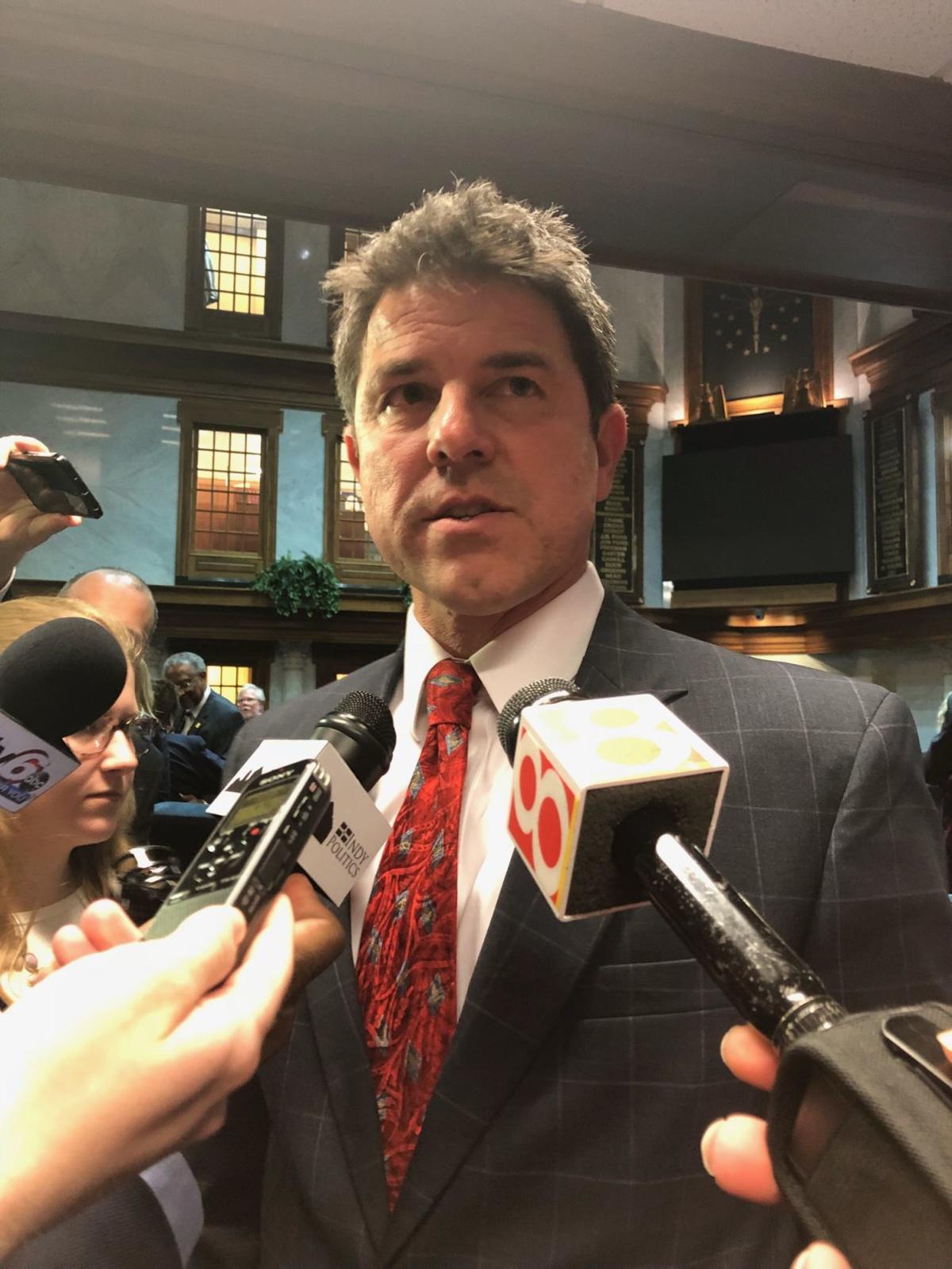 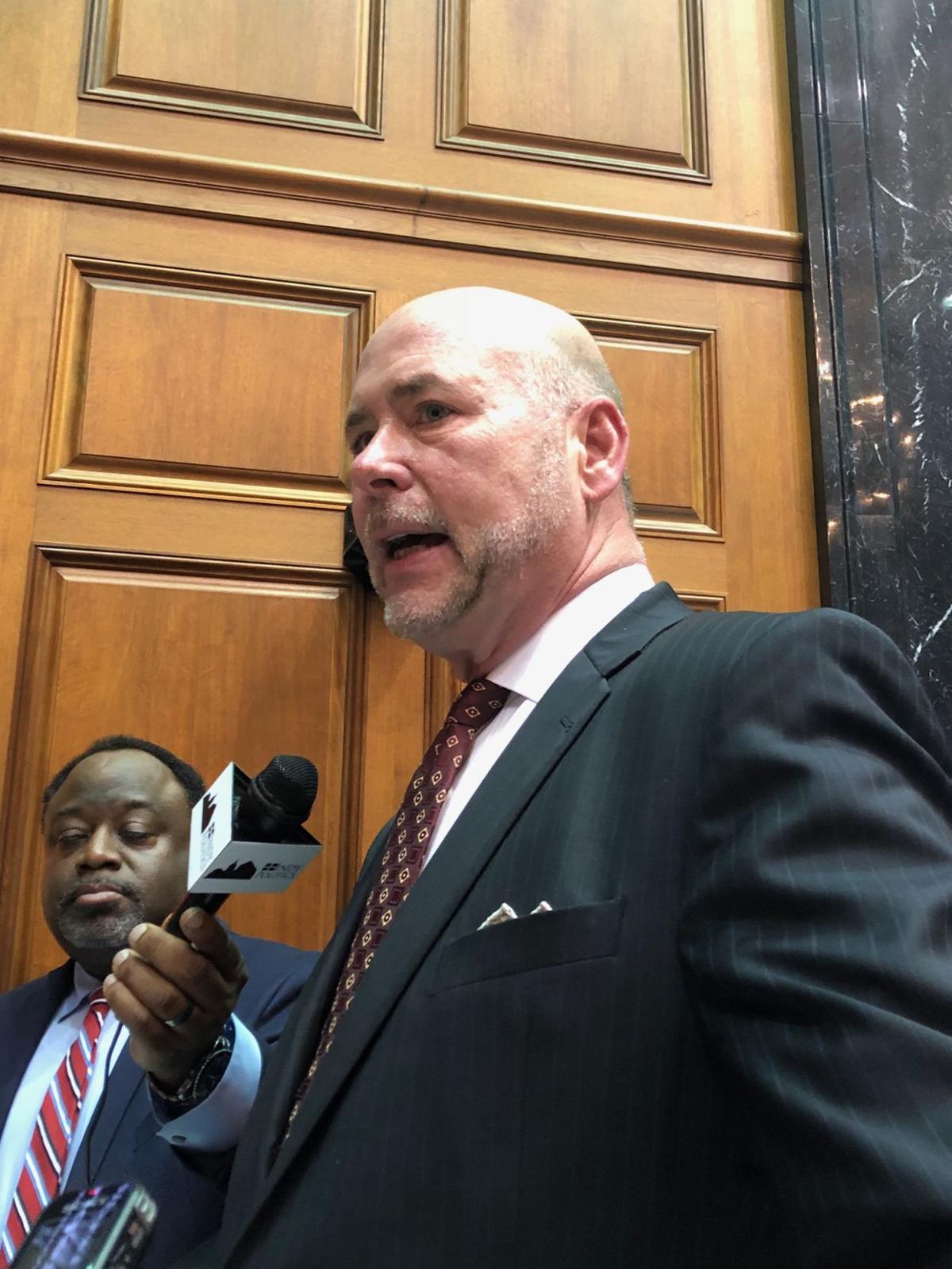 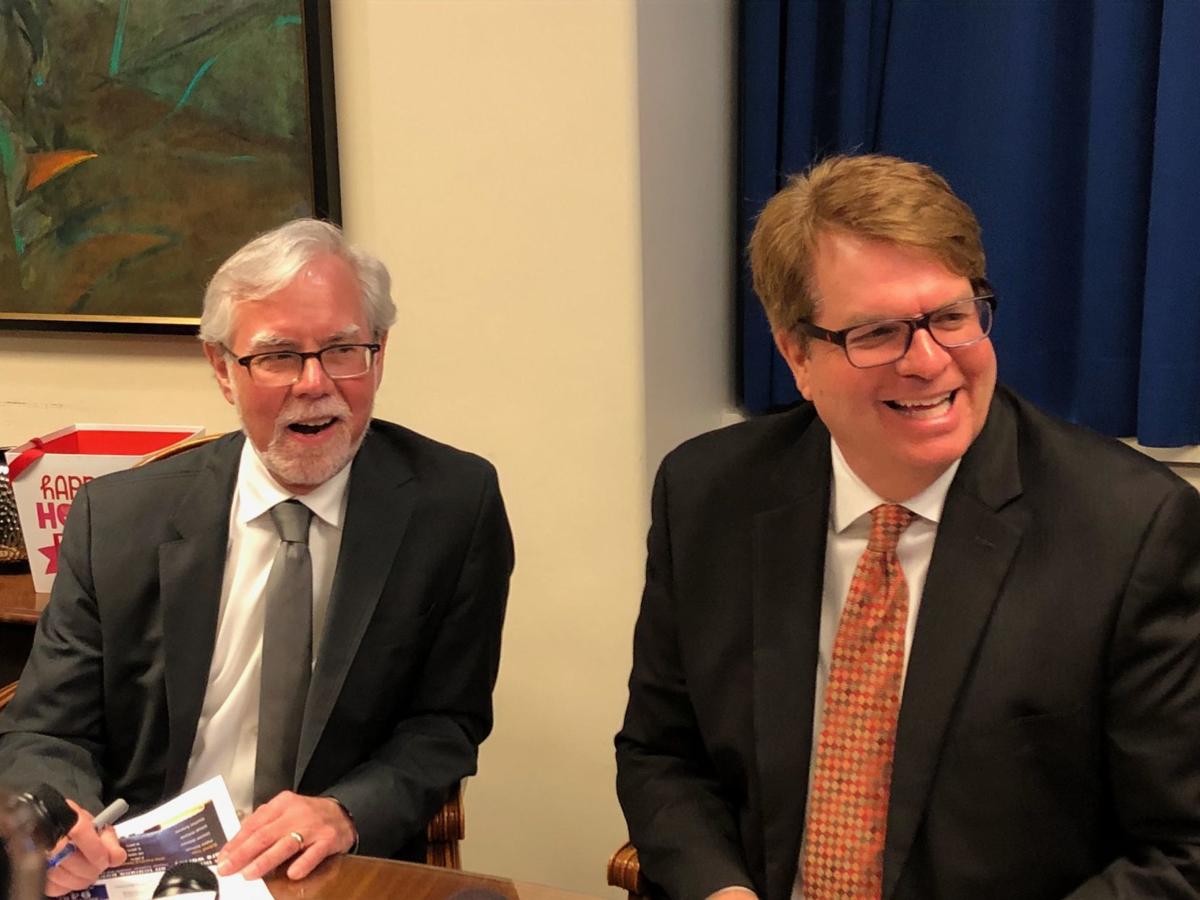 INDIANAPOLIS — Statehouse Republicans are confident the 2019 Indiana General Assembly long will be remembered for its numerous accomplishments, while Democrats believe history will record the many missed opportunities of the four-month session that ended April 24.

"I'm very pleased with the results of this session," said House Speaker Brian Bosma, R-Indianapolis. "At the start of the session, we set 10 very aggressive goals to be achieved for Hoosiers, and we achieved all 10 of those, nine on a bipartisan basis."

"While it was just a Republican vote on the budget, I think it was a great accomplishment to invest 2.5% per year in education funding."

Senate President Rod Bray, R-Martinsville, concurred: "I think we didn't shy away from a lot of challenges, and I feel like we've managed to make a lot of progress."

Across the aisle, however, Democrats noted that most of the extra education money isn't earmarked for teacher pay and said the $2 billion that House and Senate Republicans kept in reserve could have been put to better use on projects and programs for Hoosiers.

"We worship at this altar of the $2 billion surplus. My gosh, we're talking about real people's lives here," said Senate Democratic Leader Tim Lanane, D-Anderson. "Where are our priorities?"

All in all, House Democratic Leader Phil GiaQuinta, D-Fort Wayne, said he considered the session "a missed opportunity to put Hoosier families first."

Meanwhile, here's a look at some of the major new policies approved this year by Hoosier lawmakers, a few of which have yet to be signed into law by Republican Gov. Eric Holcomb.

South Shore Line: The state budget in House Enrolled Act 1001 includes up to $205 million in additional money for the South Shore Line's West Lake expansion and double-track projects to cover a potential funding gap if the federal government reduces its matching share for transit projects. The board of the Northern Indiana Commuter Transportation District, which operates the rail line linking Region residents to high-paying Chicago jobs, also now will have just five members, all appointed by the governor.

Gaming: House Enrolled Act 1015 authorizes the relocation of Gary's Majestic Star casinos from their Lake Michigan dock to a land-based site, likely adjacent to the Borman Expressway, on the condition that casino owner Spectacle Entertainment pay a $20 million fee and give up the second Gary gaming license. A "hold-harmless" provision ensures Hammond, East Chicago and Michigan City will see no drop in their gaming tax revenue for four years after the Gary casino move. It also authorizes a Terre Haute casino and legalizes sports wagering, including on mobile devices.

Teacher pay: The state spending plan increases student tuition support by $539 million over the biennium, and makes a total of $753 million in new education funding available to Indiana schools. Any associated teacher pay raises, however, must be awarded by local school district leaders. In addition, education funding continues following the student, so districts with declining enrollment may receive fewer dollars, despite the overall increase in state education spending.

Bias crimes: Senate Enrolled Act 198 makes it an aggravating factor, for which a judge can impose more than the advisory prison term, if a crime is committed "with bias due to the victim's or the group's real or perceived characteristic, trait, belief, practice, association or other attribute the court chooses to consider."

Flood prevention: House Enrolled Act 1270 generates $3 million a year, starting in 2021, for flood control projects to be undertaken by a reconstituted Kankakee River Basin and Yellow River Basin Development Commission by imposing an annual fee on eight Northwest Indiana counties that they can pass along to owners of property located in the river basins.

State superintendent: House Enrolled Act 1005 makes 2021 the start date for a governor-appointed secretary of education to lead the Indiana Department of Education, instead of an elected state superintendent of public instruction.

1 dead after fire at business in Gary's Midtown section

GARY — One person died in a fire Wednesday morning at a business near 21st Avenue and Broadway, officials said.

INDIANAPOLIS — Gov. Eric Holcomb agrees with the Indiana General Assembly that Griffith deserves another year to complete its exit from Calume…

Indiana governor approves state employee pay hikes of up to 6%; teachers not included

State employees are ringing in the new year with pay raises worth up to 6% of their current salaries. None of the pay hikes will go to Hoosier teachers.