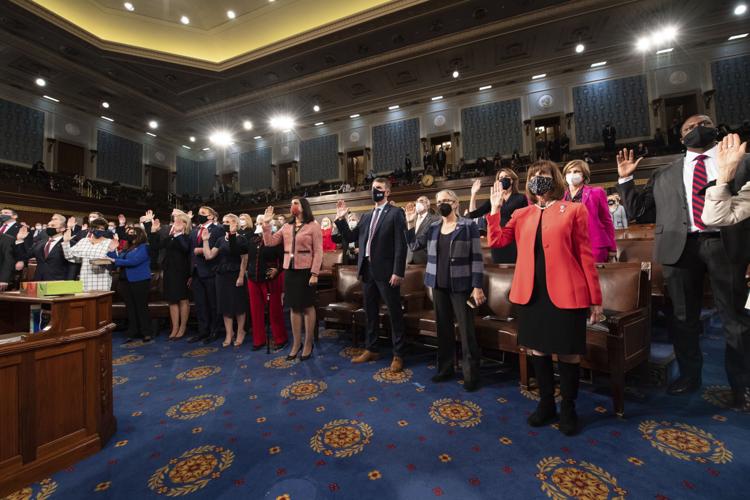 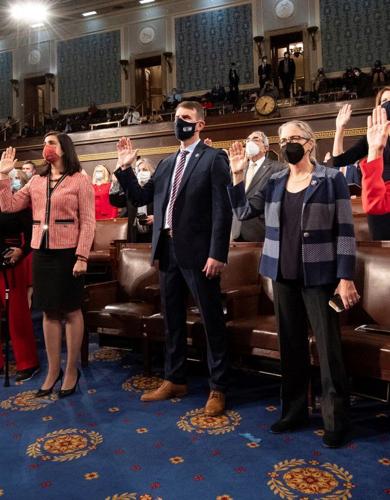 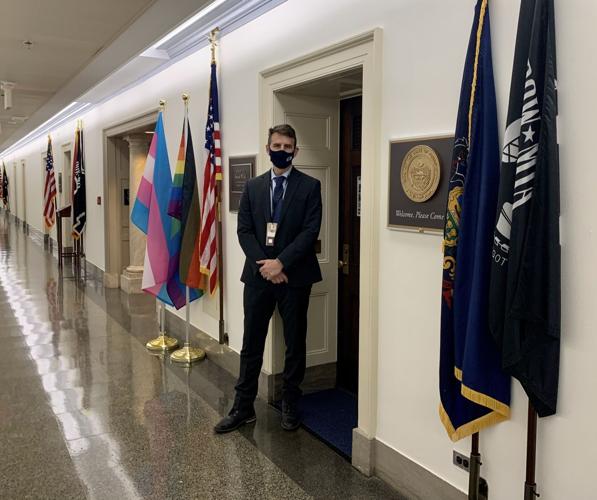 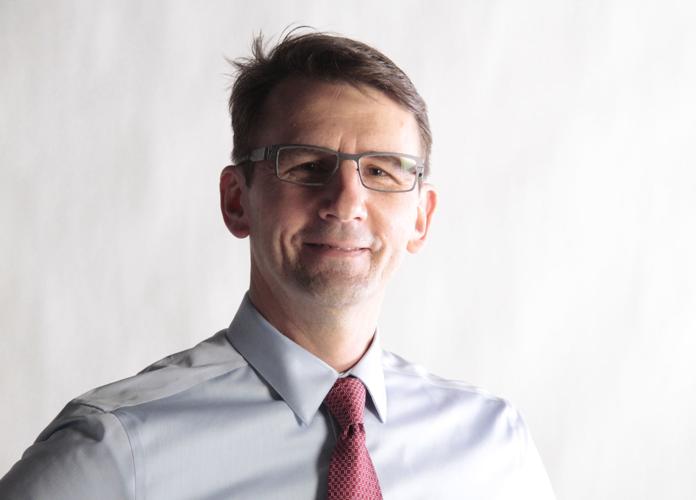 For the first time in 36 years someone other than Democrat Pete Visclosky is exercising the privilege and duty of representing Northwest Indiana residents in the U.S. House.

U.S. Rep. Frank J. Mrvan, D-Highland, the former trustee of Lake County's North Township and the retired Visclosky's hand-picked successor, was sworn in Jan. 3 alongside the 434 other representatives elected Nov. 3 to serve a two-year term in the 117th Congress.

Mrvan's first vote in his new role was to help elect U.S. Rep. Nancy Pelosi, D-Calif., to preside over the chamber as speaker of the House, a post she's held since 2019 when Democrats regained the House majority and previously from 2007 to 2011.

That vote could be uniquely significant this year if Republican representatives and senators, including U.S. Sen. Mike Braun, R-Ind., somehow succeed in their plans to delay or block Wednesday's congressional affirmation of Democrat Joe Biden's election as president.

If, at that time, there is no congressionally recognized president-elect or vice president-elect, federal law specifies the speaker of the House becomes acting president until the election dispute is resolved.

Mrvan, however, was thinking more about the other challenges ahead as he acclimates to his new role representing some 711,000 people living in Lake, Porter and western LaPorte counties.

"We cannot delay to do what is necessary to address the health crisis, promote a robust and rapid vaccination program, improve educational opportunities, advocate for our veterans and restrengthen our economy to the benefit of everyone," he said.

Mrvan said he was "humbled and honored" to have the opportunity to represent the 1st Congressional District, and mindful of "all those who have stood before me with this monumental public trust and responsibility, including Pete Visclosky, Katie Hall, and Adam Benjamin Jr."

"These individuals remained focused on supporting workers, labor organizations, our industrial base, and good-paying jobs, while improving the quality of life for all in Northwest Indiana," he said.

"I will do my utmost to uphold their tradition and be a district-centric member of Congress that is responsive to all constituent inquiries and a relentless fighter for an economy that works for everyone."

Mrvan should learn in coming days on which House committees he'll serve.

Committees review proposed new laws and often make significant adjustments to them before the measures are considered for approval by the full House.

He's asked Pelosi to appoint him to Visclosky's former seat on the powerful House Appropriations Committee, which manages federal government spending, or the House Committee on Education and Labor.

He also is hoping to serve on the House Veterans' Affairs Committee.

Mrvan additionally has been named co-chairman, with U.S. Rep. Conor Lamb, D-Penn., of the Congressional Steel Caucus, an ad hoc group of more than 100 lawmakers who represent the interests of the steel industry and steelworkers in Congress.

The new Region representative was joined at the Capitol by a second freshman lawmaker from Indiana, U.S. Rep. Victoria Spartz, R-Noblesville, a former state senator originally from Ukraine.

The Hoosier State also is served by Braun and U.S. Sen. Todd Young, R-Ind., in the U.S. Senate.

A decision on who will fill Mrvan's former post as North Township Trustee will be made, likely before the end of the month, by the township's Democratic precinct committeemen.

At least three individuals are preparing to compete later this month for the opportunity to succeed new U.S. Rep. Frank J. Mrvan, D-Highland, as trustee of Lake County's North Township.

"This is a divided nation that must come together, and this is a moment that will stick with me to really emphasize that: leadership and words matter," said U.S. Rep. Frank J. Mrvan, D-Highland.

U.S. Sen. Mike Braun, R-Ind., is adamantly opposed to the use of "earmarks" by Democrats to allocate aid in large federal spending measures to specific projects in states or congressional districts.

"There absolutely were moments where I was fearful of what was going on. We heard the gunshot. We heard the breaking glass and the pounding on the doors," said U.S. Rep. Frank J. Mrvan, D-Highland.