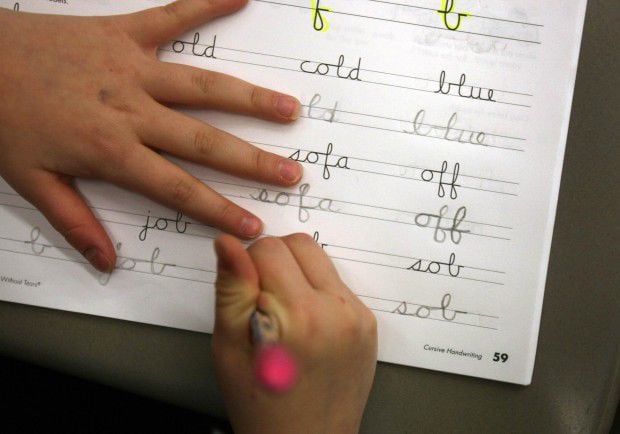 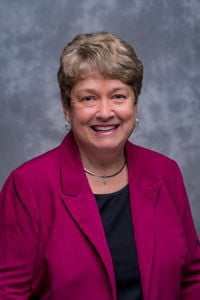 But this month the House and Senate agreed that the option of teaching cursive ought to be enshrined in Indiana law.

House Enrolled Act 1420 officially codifies cursive writing, alongside religions of the world, as an optional curriculum component that local school corporations are free to include or omit as they see fit.

That's already been the practice since 2011 when Indiana adopted Common Core State Standards that required keyboarding instruction instead of cursive writing.

The state replaced Common Core in 2014 with Indiana-only standards that must, by law, be "the highest standards in the United States." They also don't require cursive instruction.

Nevertheless, a 2017 Indiana Department of Education survey found approximately 20 percent of schools still teach cursive, even without a law explicitly authorizing them to do so.

State Sen. Jean Leising, R-Oldenburg, the Senate sponsor of a cursive mandate for the past seven years, said putting the instruction option in state law is "minimal," but still "a step forward in requiring the teaching of this important skill."

"Some students are unable to sign their names to validate driver’s licenses, agreements and other important documents, and many cannot even read cursive writing," Leising said.

"Right now, 25 states have a cursive writing mandate, and I will continue work to make this a requirement in our state."