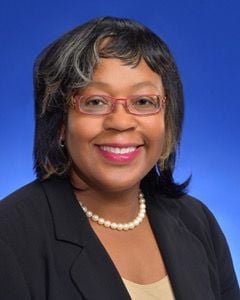 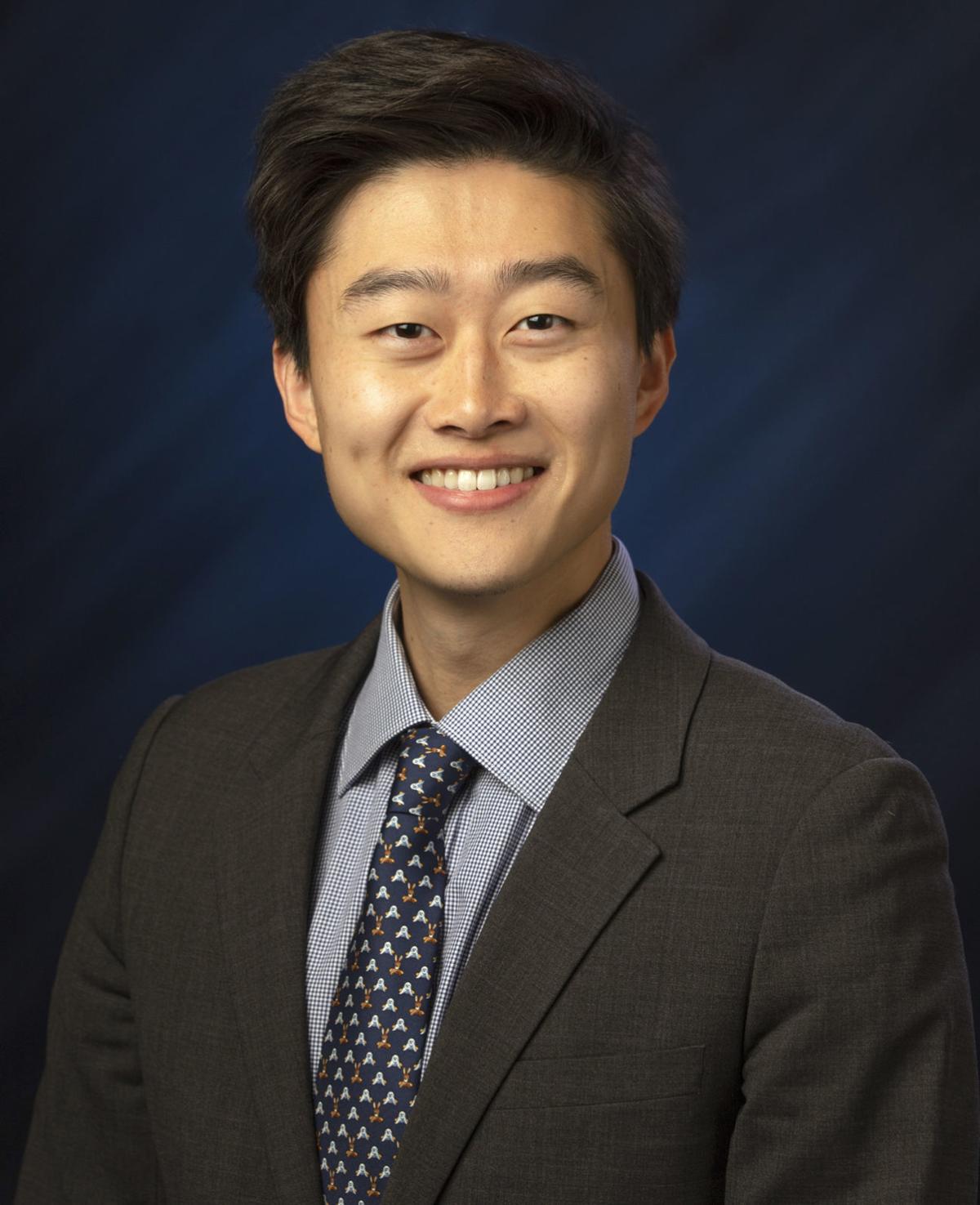 State Rep. Carolyn Jackson, D-Hammond, and state Rep. Chris Chyung, D-Dyer, both recently said they were elected in November to shake things up at the Statehouse, and that is exactly what they intend to do — despite the long odds against success for Democratic-sponsored legislation in the Republican-dominated chamber.

"When I first decided to run for this seat, I made it clear that I would use my position in state government to improve the lives of those who sacrifice the most, yet often get the least amount of help from government," Jackson said.

To that end, Jackson is preparing to file measures that would boost Indiana's minimum wage, require pay equity for men and women employed in identical positions, increase pre-kindergarten funding and improve social service programs for youth, seniors and veterans.

"I am of the belief that families should be our priority in every major piece of legislation that we face in the next session," Jackson said.

"Rather than wondering what types of taxes we need to cut for corporations across our state, I think we should worry about what we can do to make it easier for families to care for themselves."

Jackson also vowed to use her position on the House Environmental Affairs Committee to pursue additional, and possibly mandatory, testing for lead in the water supply of Indiana schools, after August testing in Hammond found dozens of school water fountains and sinks with detectable lead levels.

"In so many cases, the water systems in our schools have been neglected for too many years, and we are paying a price that can cause great damage to our children," Jackson said.

"The state of Indiana does have a program to test for lead in our schools, but it is voluntary, and less than 50 percent of our public schools were enrolled in the program (in 2018). These are not things that schools should be encouraged to join. It is something they should be required to join."

Chyung, likewise, believes changes are required to ensure that Indiana government remains accountable and accessible to all Hoosiers.

That's why he wants to impose term limits on state legislators, eight years for representatives and 12 years for senators; and to ban former lawmakers from becoming lobbyists for five years after serving, instead of just one year.

"Term limits are a familiar idea, but I believe it is worth exploring because it ensures greater independence from elected officials and less potential reliance upon special interests to impact their work," Chyung said.

"At the same time, putting a longer lobbying ban in place will help to reduce the revolving door that seems to take place for lawmakers."

"Greater accountability and transparency is a must for people in influential positions like the Legislature. If there are potential conflicts of interest, let them be noted for the public consumption. We should have nothing to hide in these positions," he said.

In addition, Chyung wants to move the legislative session from the winter months to the summer, so more educators and college students would have the scheduling flexibility necessary to seek and serve in public office.

"When I was talking to the people who live and work in the 15th House District, I gained a strong sense from my constituents that they were fed up with business as usual at the Statehouse," Chyung said.

"What they want is a better sense that the people who represent them have greater accountability to their interests and access to the office.

"What I am proposing is an attempt to find that accountability, while still providing a means to benefit those people who have a strong interest in public service."

Other Region lawmakers are expected to identify their top session priorities in the days leading up to the Jan. 10 deadline for filing legislative proposals in the House and Senate.

Dyer lawmaker honored for supporting Indiana libraries at the Statehouse

Should 18-year-olds be eligible to win election to the Indiana House and Senate?

DYER — The youngest current member of the Indiana House of Representatives, a 26-year-old from Lake County, is eager to pave the way for even …