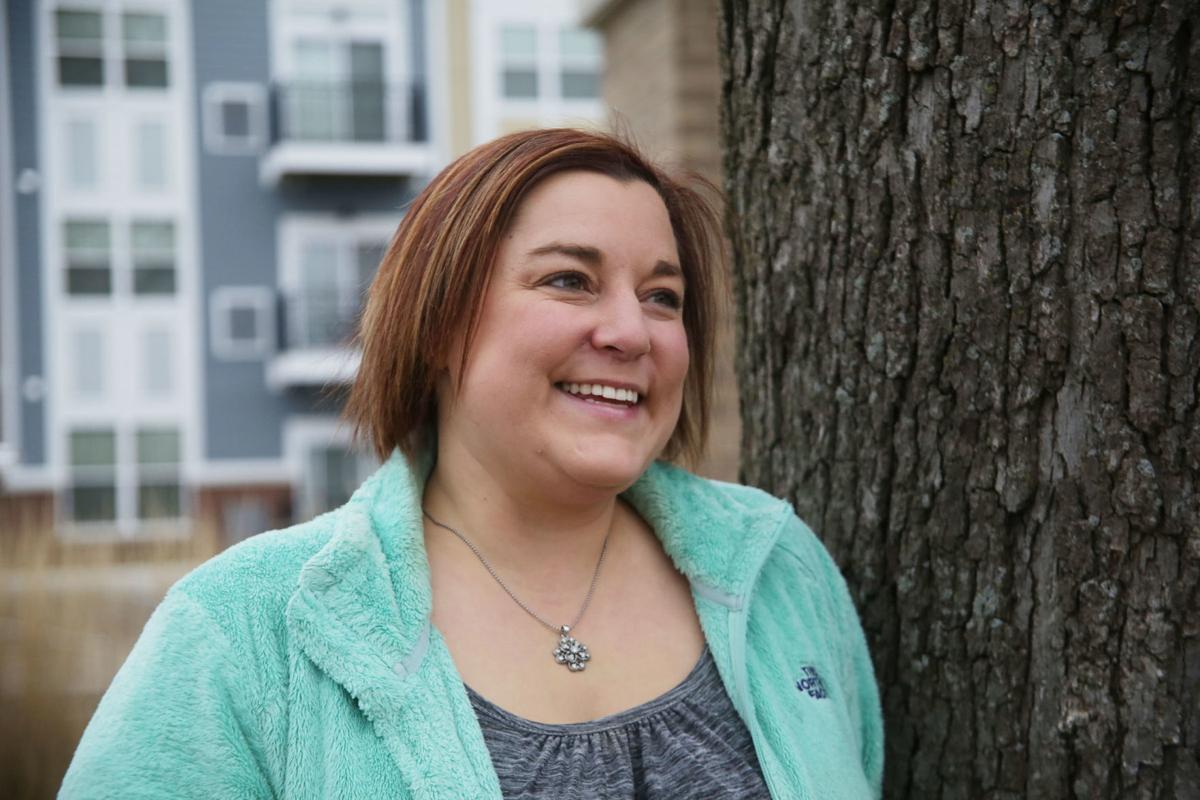 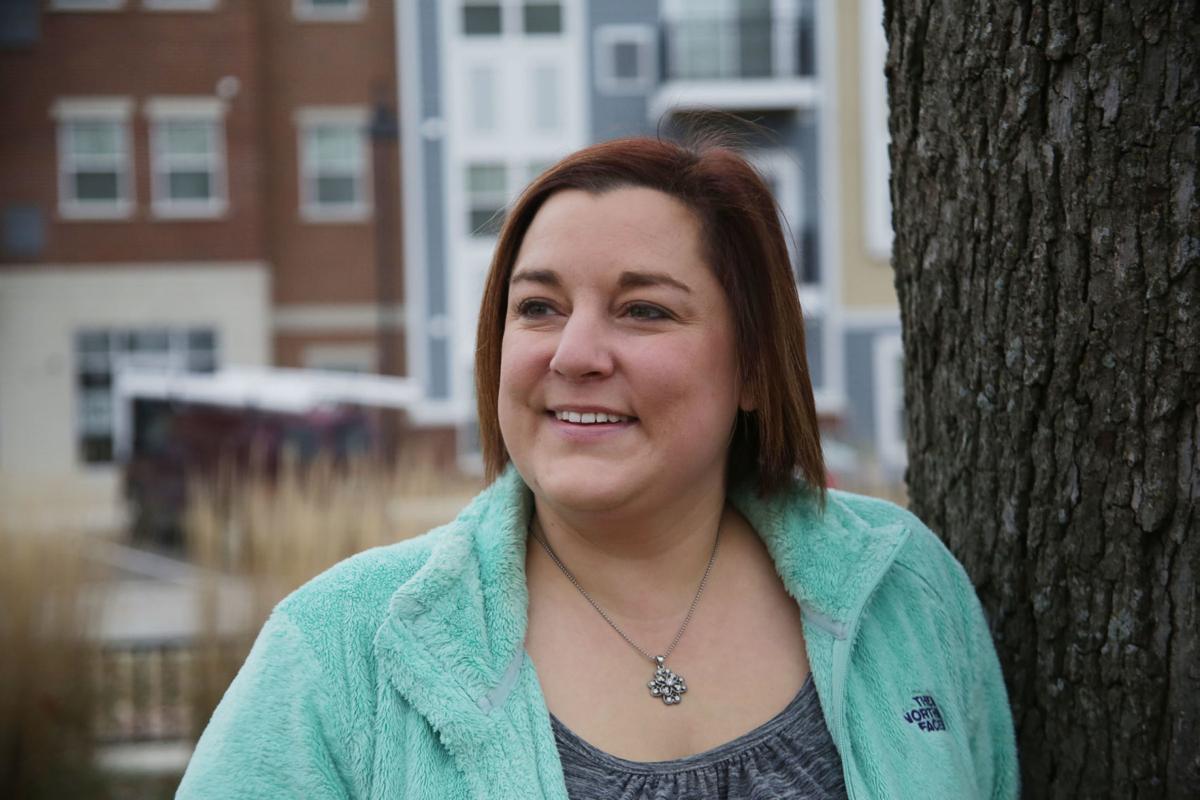 VALPARAISO — If it were any other year, Jessica Bailey would already have enough of a challenge ahead preparing to take over the leadership of the Porter County clerk's office.

But the newly elected Democrat takes over Jan. 1 in the wake of a general election that was so riddled with problems the initial vote count came three days late, and the confusion shook confidence in the system.

As clerk, control of the future elections will be on Bailey's shoulders. She is wasting no time learning what went wrong and to work alongside others to see it does not happen again.

"We need to make certain voters feel confident," she said.

Bailey, who works as director of marketing and community development at the Greater Portage Chamber of Commerce, said she will begin a "listening tour" this week with fellow county officials who play a role in the local elections. The list includes members of the Election Board and county Board of Commissioners.

Bailey said she also intends to explore how other counties are carrying out elections and what works for them in hope of hitting the ground running when she takes office.

"What that will look like next year is still up in the air," she said.

Bailey defeated Republican Jon Miller, the current county recorder, to win the clerk's seat. The current clerk, Republican Karen Martin, has caught much of the blame for the problems that resulted in 12 polling places opening late on Election Day last week, including a shortage of poll workers and mishandled ballots.

When the initial vote totals finally came in around noon Friday, Bailey described the prior three days as like being on a roller coaster stuck in a tunnel.

"You could see the light at the end of the tunnel; you just couldn't get there," she said.

Bailey had said if elected clerk, she would work with community and state leaders in a bipartisan effort to increase voter turnout and update voting equipment to maintain secure elections.

Bailey, who is serving her second term on the Portage Township School Board, described herself as having a strong work ethic, administrative background and good written and verbal skills.

"Serving six years on the Portage Township School Board has taught me how to collaborate with local government leaders, maintain a budget and work for the taxpayers of the community," she said.

She has a master’s degree in public administration and nonprofit management, has a strong background in technology, and described herself as a hands-on leader.

Bailey said in addition to reviewing the election process in preparation for taking office, she plans to review the system in place within the clerk's office to improve upon areas red-flagged during past state audits.

"I believe in continuous improvement for myself and the organizations I am involved with," she said. "I strive to find new ways to streamline tasks and redistribute money that is saved back to the organization."

"As a change-maker, I understand that I may not always have the answer, but I do know how to collaborate and work with others to get the answer and to complete the task," Bailey said.

Another priority will be to see about digitizing more records in the clerk's office, she said.

Republican Porter County Election Board President David Bengs said control of the elections will remain with the clerk, where the Election Board moved it earlier this year from its longtime home with the county voter registration office.

The move is appropriate under the law, he said.

Bengs appeared pleased to hear Bailey intends to discuss the process with local officials and said those entities should include the County Council, which will need to purchase new equipment, and the Board of Commissioners and Election Board.

"Because of the magnitude of what happened, this will be all levels," he said.

The final vote count will come Friday, when contested ballots are reviewed and included if deemed appropriate. The deadline for filing challenges will be noon Nov. 20, Bengs said.

VALPARAISO — As a variety of state agencies investigate the troubled Porter County election in November, some local officials are hoping to ed…

VALPARAISO — The fate of Porter County's voter registration office may be known by the middle of January.

VALPARAISO — Democrats took back control of the Porter County Council and county clerk's office during this week's general election.