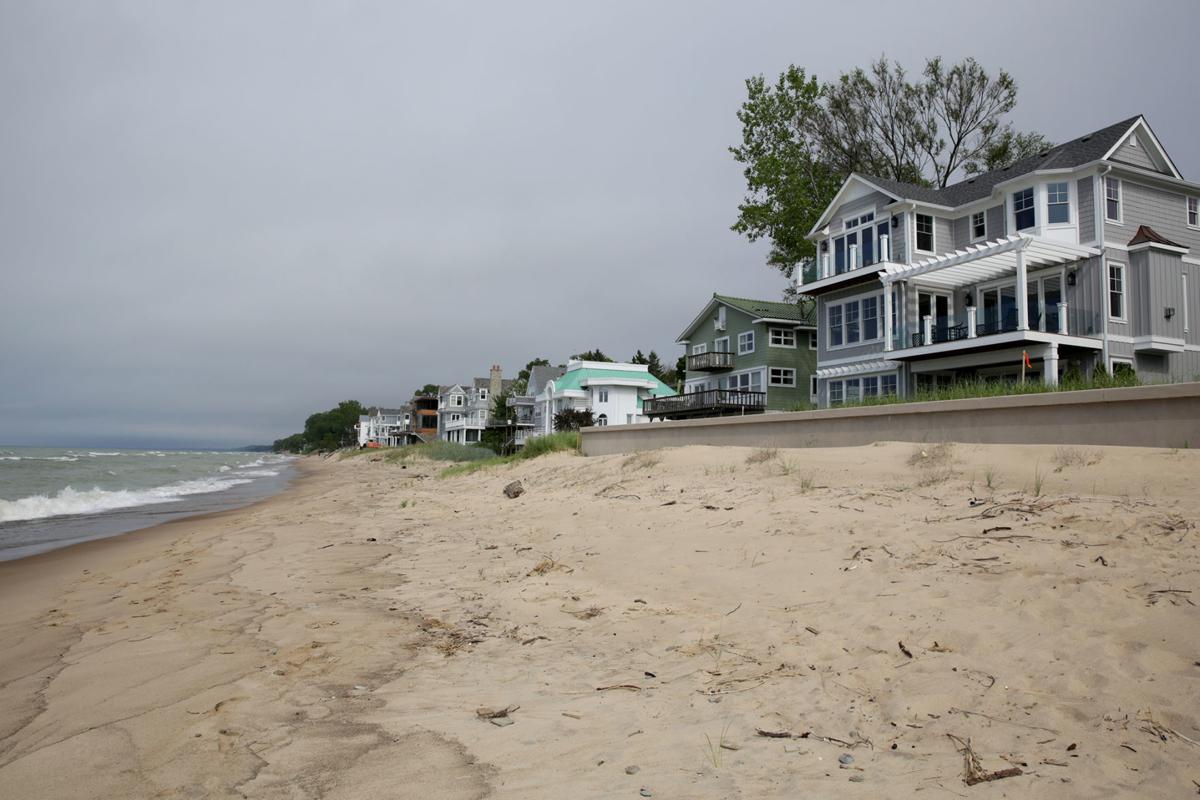 Homes along Lake Shore Drive in Long Beach are shown in May 2017. The Indiana Supreme Court has ruled the Lake Michigan shoreline, up to the ordinary high water mark, is unquestionably owned by the state of Indiana, and the public has the right to access the beach for navigation, commerce, fishing and recreation. Legislation pending in the House Judiciary Committee largely would undo much of that ruling. 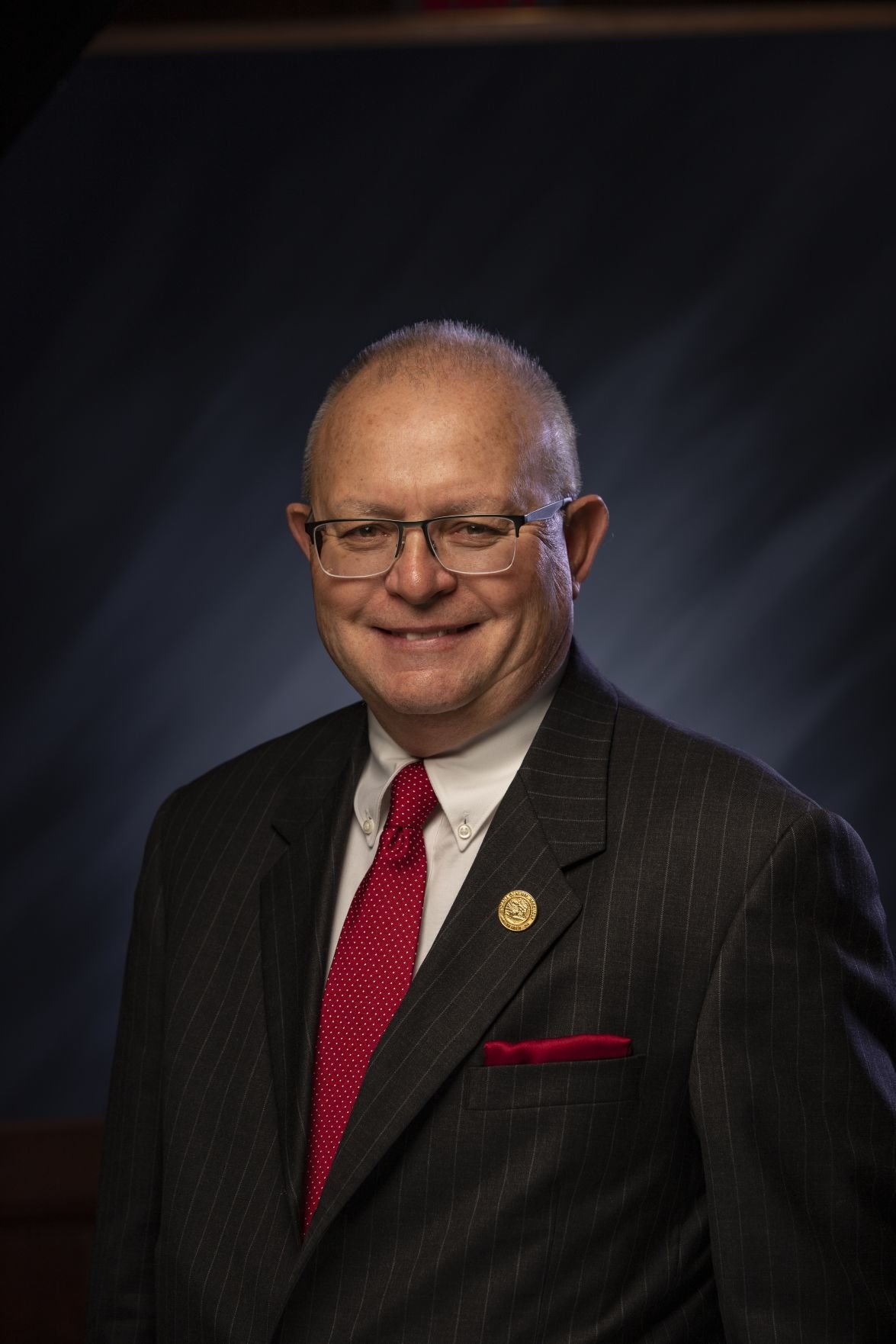 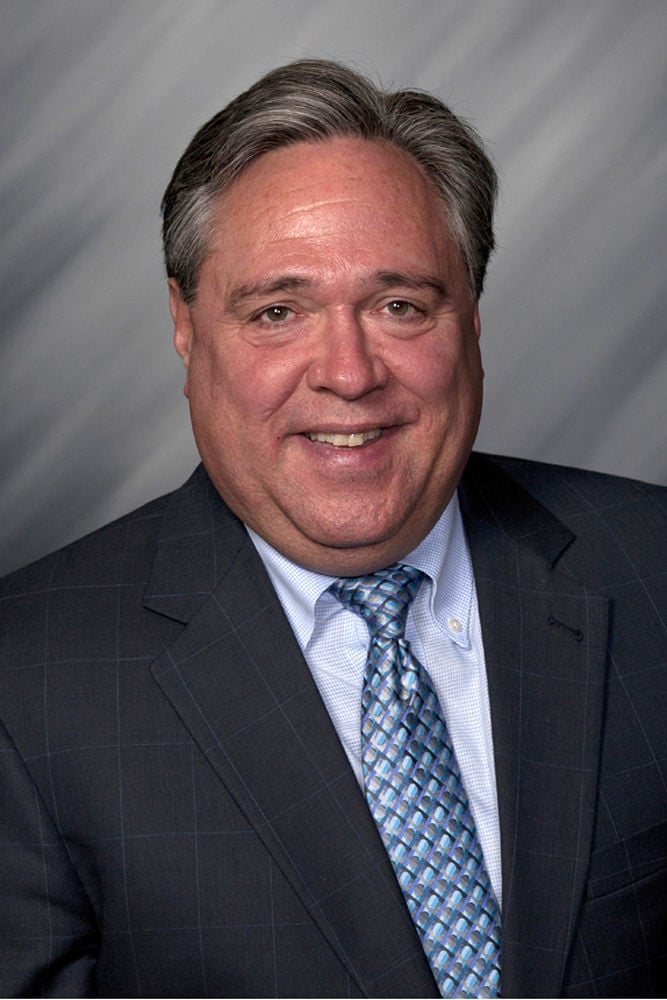 A landmark 2018 Indiana Supreme Court ruling that affirmed the shoreline of Lake Michigan is owned by the state and held in trust for use by all Hoosiers could be undone by legislation set for a hearing Monday in the House Judiciary Committee.

House Bill 1031, sponsored by state Rep. Doug Miller, R-Elkhart, would cede the state's ownership of large swaths of the shoreline to adjacent private property owners if the property description in their deeds indicates the property extends to Lake Michigan.

In Gunderson v. State, the Supreme Court rejected the claim that deeds showing property lines running into the lake are valid, since Indiana, upon becoming a state in 1816, acquired ownership of the shoreline to the ordinary high water mark and never has given it up.

That mark is defined as the line on the shore established by the fluctuations of water and indicated by physical characteristics, such as a clear and natural line on the bank, shelving or changes in the soil's character, according to the state's high court.

Within that area, individuals are entitled to access the water for the traditional purposes of navigation, commerce or fishing. The court also said, at a minimum, walking on the beach is a protected public use, and the Indiana General Assembly can guarantee additional recreational uses for the beach.

Rather than expanding recreational uses, Miller's legislation would limit the public to walking, running, fishing, swimming, boating, or other temporary and transient uses of Lake Michigan beaches that are adjacent to private property.

Lying on the beach, playing volleyball, picnicking and camping would be specifically prohibited by the measure. The permitted uses of the beach by the general public also would be restricted to sandy areas that are within five feet of the water's edge.

In addition, the proposal transfers local authority over beach structures, including seawalls, to the state, authorizes lake-adjacent landowners to remove sand and vegetation from the shoreline with limited oversight, and grants them civil legal immunity if someone is injured on their property.

Miller, whose rural Elkhart home is nearly 60 miles from the center of the beach ownership controversy in the LaPorte County town of Long Beach, said his interest in the issue stems from his 44 years of experience in real estate, housing and property development.

"What I've tried to do is design a piece of legislation that sort of threads the needle between what Gunderson says and what the property owners that are impacted actually want," Miller said.

"They actually want very little other than to put things and the use of their property back the way it was."

The property owners, many of whom belong to the Long Beach Lakefront Homeowners Association, largely got what what Miller is proposing in a 2016 decision by the Indiana Court of Appeals that determined the state and property owners shared authority over the beach between the ordinary high water mark and the edge of the water.

However, the owners' appeal to the Indiana Supreme Court — seeking the right to limit public access to all of the beach near their properties — resulted in the Gunderson ruling that clarified private property cannot extend beyond the ordinary high water mark.

The U.S. Supreme Court last February declined to intervene in the case. A separate federal lawsuit seeking to overturn the Gunderson ruling was filed in December by three lakefront property owners in the town of Porter.

Miller said he's "trying to thread a very tight needle" in regard to the Gunderson ruling and the property records of some lake-adjacent property owners that show their land extending to the lake, land on which he said they've paid property taxes in the past.

"I've read the decision many times," Miller said. "I believe that it is a fair decision, but I believe also there could be borderline taking of property — and the state of Indiana is very big on property rights."

"I'm not out to ruffle feathers. I'm not out to get upset. I'm out to hopefully bring both sides together and come to an acceptable agreement moving forward. And I think it's important for the state of Indiana that it happens."

Concerning his plan to limit public uses of the beach, Miller said there are plenty of municipal-, state- and federal-owned beaches throughout Northwest Indiana, including in Long Beach, and lake-adjacent property owners deserve their privacy, especially on weekends and holidays.

Under questioning, Miller acknowledged that none of the lakefront land owners in Long Beach he spoke with about the legislation live full-time in Indiana, but he knows there are other multigenerational lakefront residents impacted by the Gunderson decision.

"There's other courses of action that these families really don't want to take and they're trying to be equitable about coming to a resolution about a very unfortunate situation," he said.

State Rep. Jerry Torr, R-Carmel, the Judiciary Committee chairman, said he scheduled a hearing on Miller's proposal to start a discussion among the committee's 13 members — none of whom represent Lake, Porter or LaPorte counties.

"Assuming folks can have further discussion, and maybe come to some agreement, then we'll bring it back to amend and vote on Jan. 27," Torr said.

Torr acknowledged there's no doubt "some things about the specific language of the bill are problematic" because they directly contradict the Supreme Court's Gunderson ruling.

"What the bill says regarding deeds of the lakefront property owners would probably be struck down by the court and just cause all that litigation and expense by folks on both sides," Torr said.

Likewise, Torr said Miller's proposal to restrict public use of Lake Michigan beaches is "another issue that needs to be worked out."

"I suspect there will be compromise and discussion on this issue all session and maybe into the next one," he said. "We're just looking for a way to strike the right balance."

Torr said after traveling from his central Indiana home to Long Beach three times since May for meetings with lakefront and non-lakefront home owners, he believes the two groups aren't especially far apart.

"It would almost take care of most of the problems if we could just a pass a law that required everybody to be nice and take their trash with them when they left," Torr said.

If the legislation eventually wins committee approval, it still would have to be endorsed by the full Republican-controlled House and Senate to advance to Republican Gov. Eric Holcomb to be signed into law or vetoed.

INDIANAPOLIS — Hoosiers should feel free in the warm months ahead to use the beaches along Lake Michigan as they always have.

INDIANAPOLIS — The U.S. Supreme Court has been asked to overturn the February ruling by Indiana's highest court that Lake Michigan's shoreline…

INDIANAPOLIS — The Indiana Supreme Court will not alter its landmark decision that Lake Michigan's shoreline is open to all, and adjacent prop…

INDIANAPOLIS — A yearslong dispute over private property rights and public access to Lake Michigan is headed to the Indiana Supreme Court, who…

A property dispute many years in the offing demands a definitive answer from the Indiana Supreme Court.

Indiana lawmakers appear poised to affirm the Lake Michigan shoreline is owned by the state and available for recreational use by all Hoosiers.

Legislators again have scuttled plans that could have impaired the right of Hoosiers to access the Lake Michigan shoreline and engage in recreational activities on the beach.

State lawmakers appear to have found the sweet spot for preserving public recreational use of the Lake Michigan shoreline, while also protecting adjacent private properties from erosion.

The Indiana Code likely soon will declare the shoreline of Lake Michigan is, and always has been, owned by the state, and Hoosiers have a right to use the beach for traditional recreational purposes.

Homes along Lake Shore Drive in Long Beach are shown in May 2017. The Indiana Supreme Court has ruled the Lake Michigan shoreline, up to the ordinary high water mark, is unquestionably owned by the state of Indiana, and the public has the right to access the beach for navigation, commerce, fishing and recreation. Legislation pending in the House Judiciary Committee largely would undo much of that ruling.