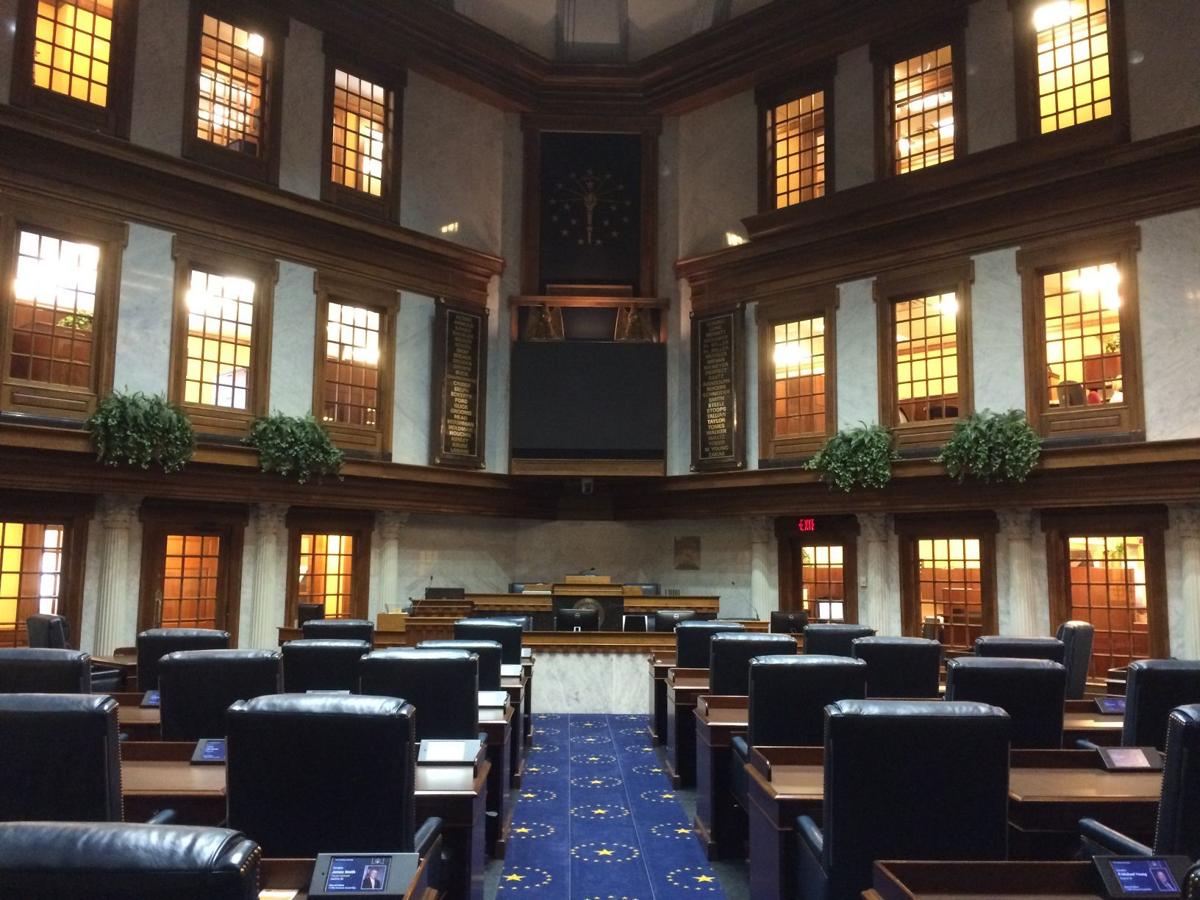 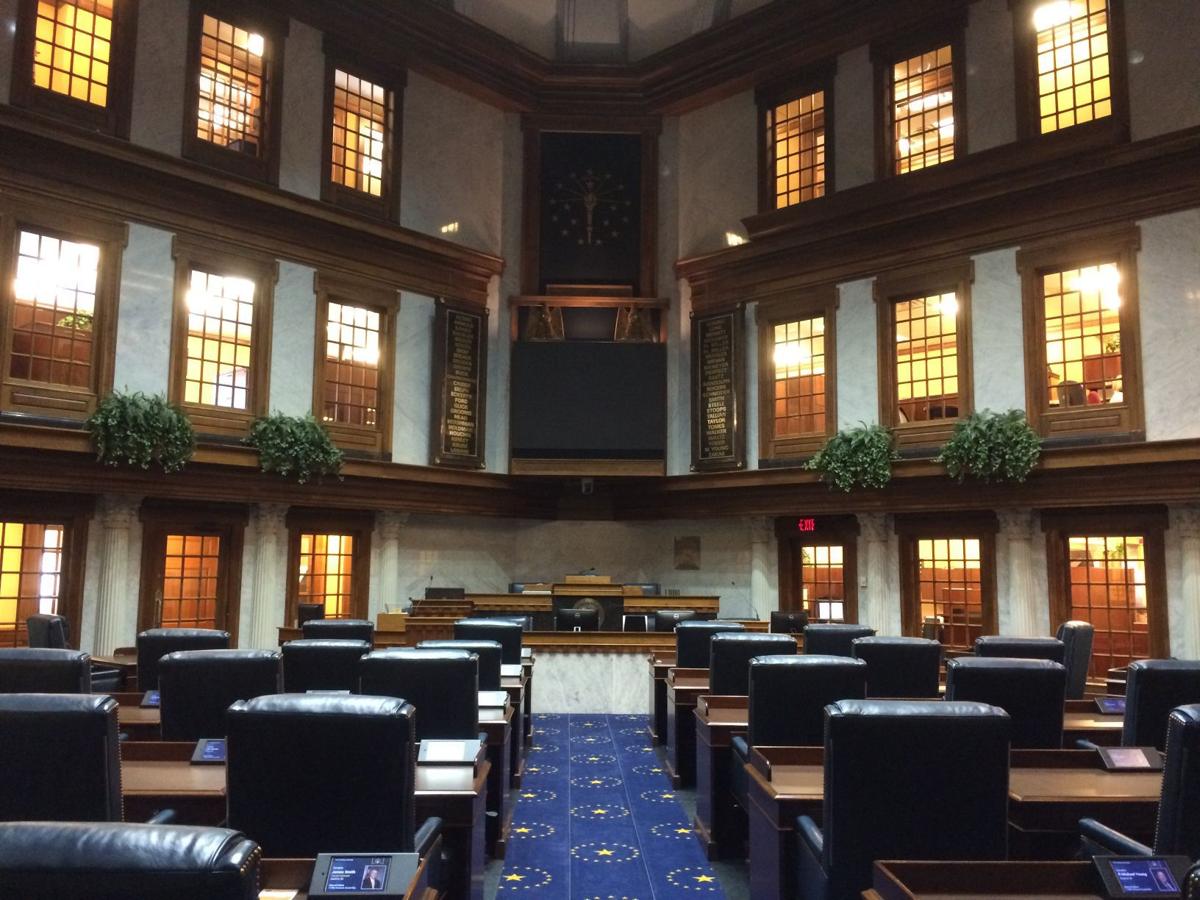 INDIANAPOLIS — The Republican-controlled Indiana Senate will consider at least 14 proposed changes to legislation that aims to balance religious freedom with civil rights protections based on sexual orientation.

Senate Bill 344, which advanced to the full chamber last week following a 7-5 committee vote, must be presented Tuesday for potential amendment by any senator to receive a final vote by Wednesday's deadline to send it to the House.

State Sen. Travis Holdman, R-Markle, sponsor of the measure, said Monday he will call the legislation for "second reading" Tuesday.

It prohibits discrimination in housing, employment and public accommodations based on sexual orientation or military status, but exempts nearly any entity with a connection to religion and most wedding service providers.

Already senators are chomping at the bit to alter it.

Two of the proposed amendments add transgender Hoosiers to the anti-discrimination protections the measure would provide lesbian, gay and bisexual Hoosiers.

Currently, the legislation leaves intact human rights ordinances enacted prior to 2016, but does not allow any additional local protections that would be stronger than state law.

On the other hand, state Sen. Brent Waltz, R-Greenwood, wants to eliminate all local civil rights ordinances and would exclude most employers from the prohibition on hiring discrimination.

Waltz also suggests limiting civil rights protections to "actual" homosexual or bisexual Hoosiers, instead of also including men and women "perceived" as gay.

He does not specify how that should be tested.

Senators can file proposed amendments through Tuesday morning. A majority of the 50 lawmakers must approve an amendment to alter the legislation prior to the final chamber vote.

INDIANAPOLIS — Indiana this year will not enact legislation specifically protecting the civil rights of lesbian, gay, bisexual and transgender…