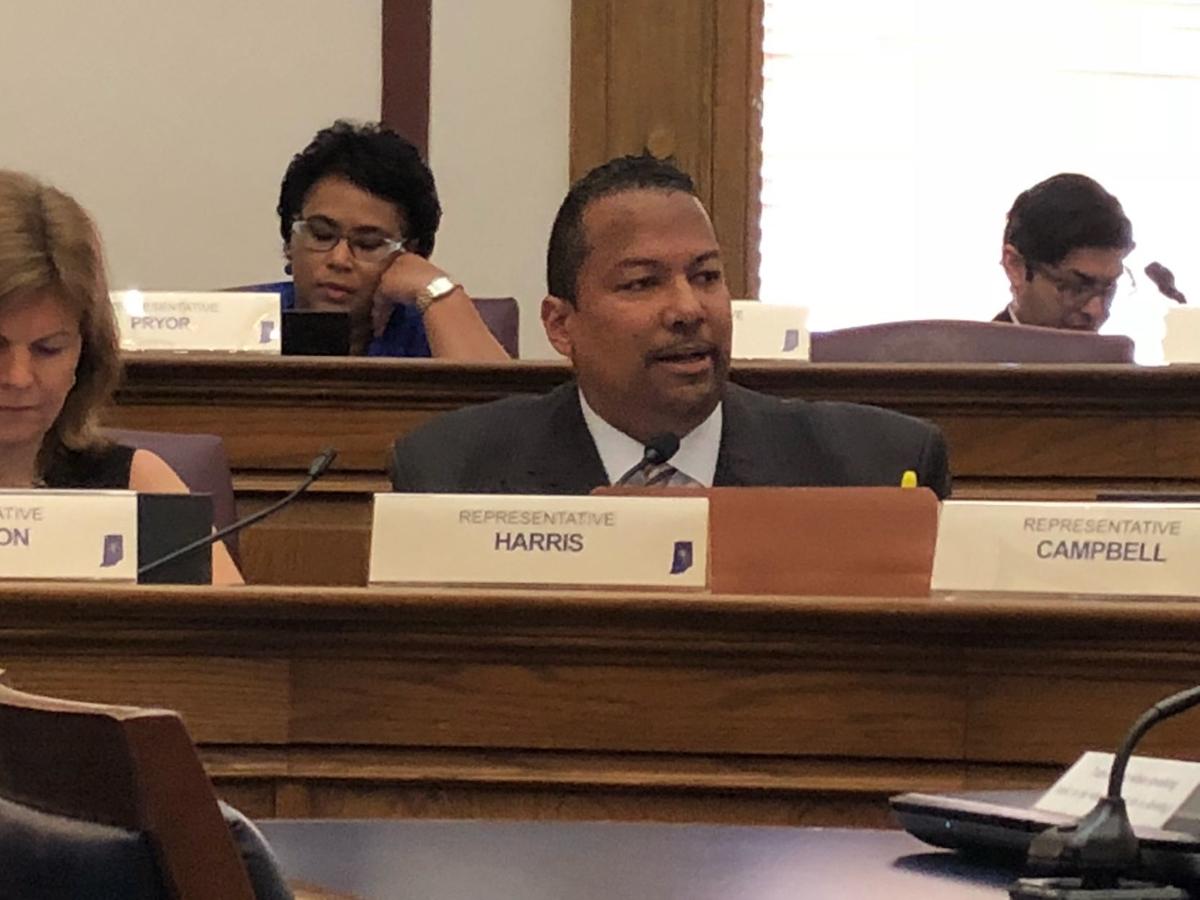 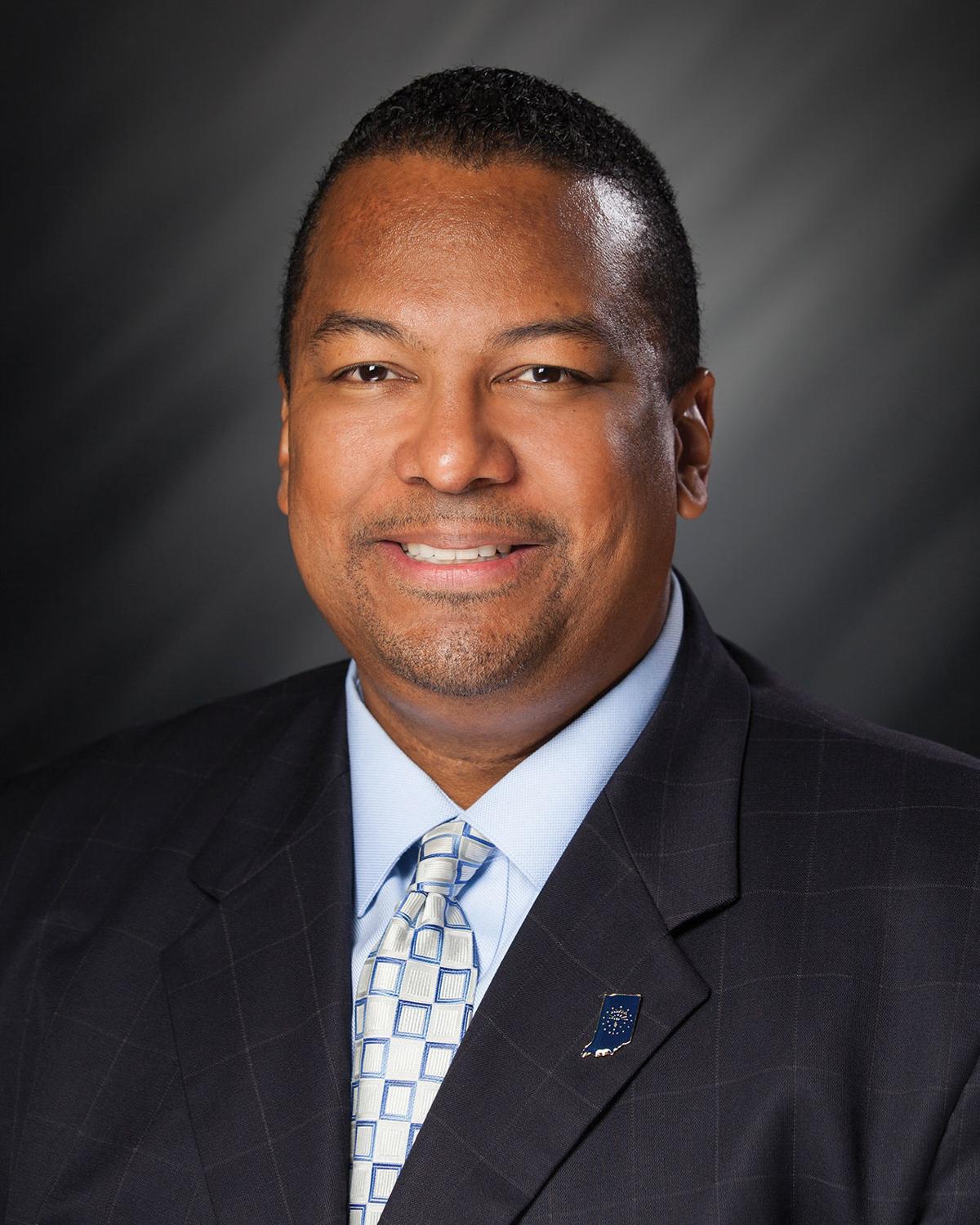 The Republican-controlled Indiana House this year did not act on Harris' House Bill 1152 to establish a one-year task force for assessing the prevalence of housing and food insecurity at state colleges and universities, and to suggest ways of eliminating those issues.

But it never got a hearing in the House Education Committee, which generally focused on elementary and high school matters during the four-month legislative session that adjourned April 24.

As a result, Harris now is asking the Legislative Council, made up of Republican and Democratic leaders from both the House and Senate, to assign the issue of university student homelessness and hunger to a summer study committee.

That panel would not have the same expert-level membership envisioned by Harris' original task force proposal.

However, the representatives and senators who would serve on the study committee could hear testimony from experts on student food and housing insecurity, gather data and prepare legislation for the 2020 General Assembly to consider enacting.

"It is important for our students to have the resources they need to succeed in their studies, if we want them to become a part of the Hoosier workforce," Harris said in his letter requesting the study.

According to the Lumina Foundation, about half of first-year college students are living at or below the poverty level, while many students older than 25, particularly minority students, struggle to simultaneously complete their studies and support their families.

In a typical year, more than 100 study requests are submitted to the Legislative Council, which picks about two dozen or so for official assignment to a study committee.

The council is expected to announce this year's study committee topics May 21.

ST. JOHN — One St. John native asked people across the nation, “When was the last time you thanked a journalist?"

State lawmakers will continue evaluating whether Indiana needs to increase the Medicaid rates it pays on behalf of young Hoosier children, par…

GARY — Jesus Nazareth Fajardo emigrated to America 10 years ago speaking "not one drop of English."

Candelaria Reardon hailed as 'Woman of the Year'

State Rep. Mara Candelaria Reardon, D-Munster, has been named "Woman of the Year" by the Lake County Women's Democratic Club.