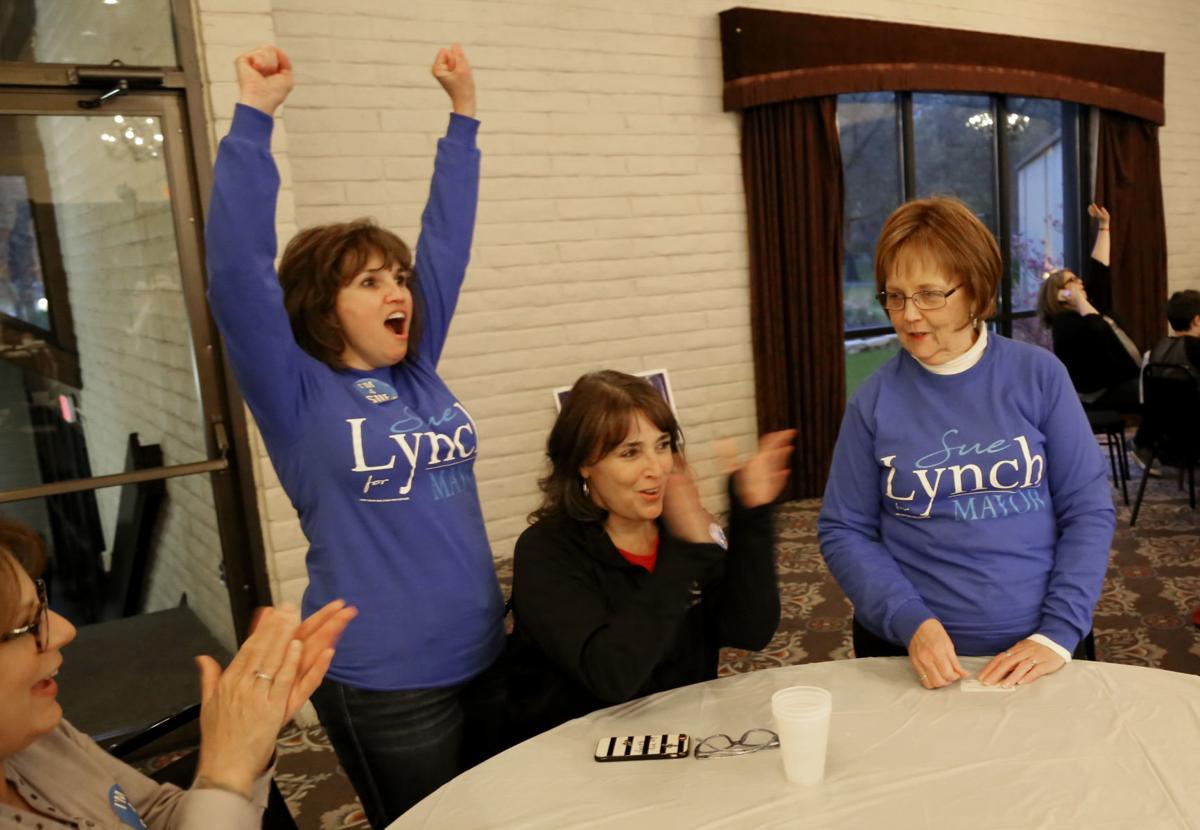 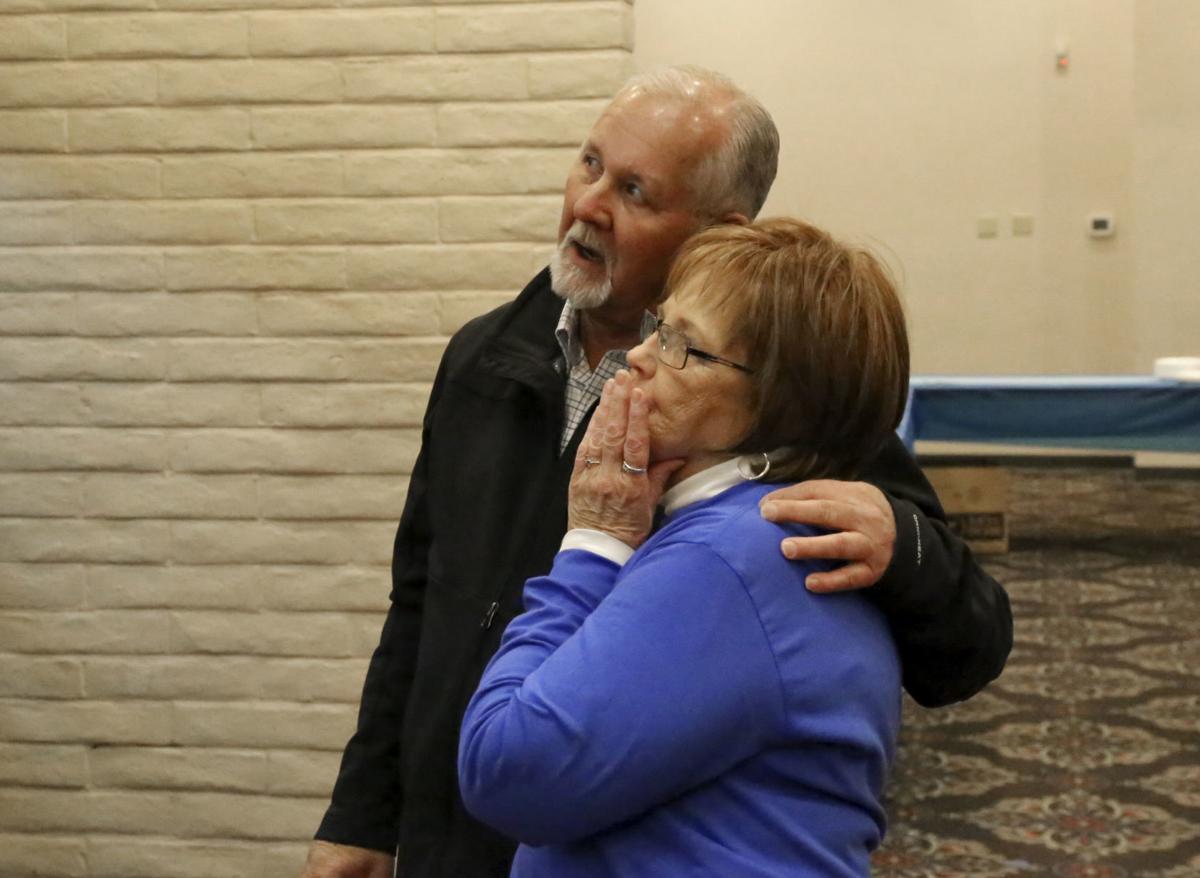 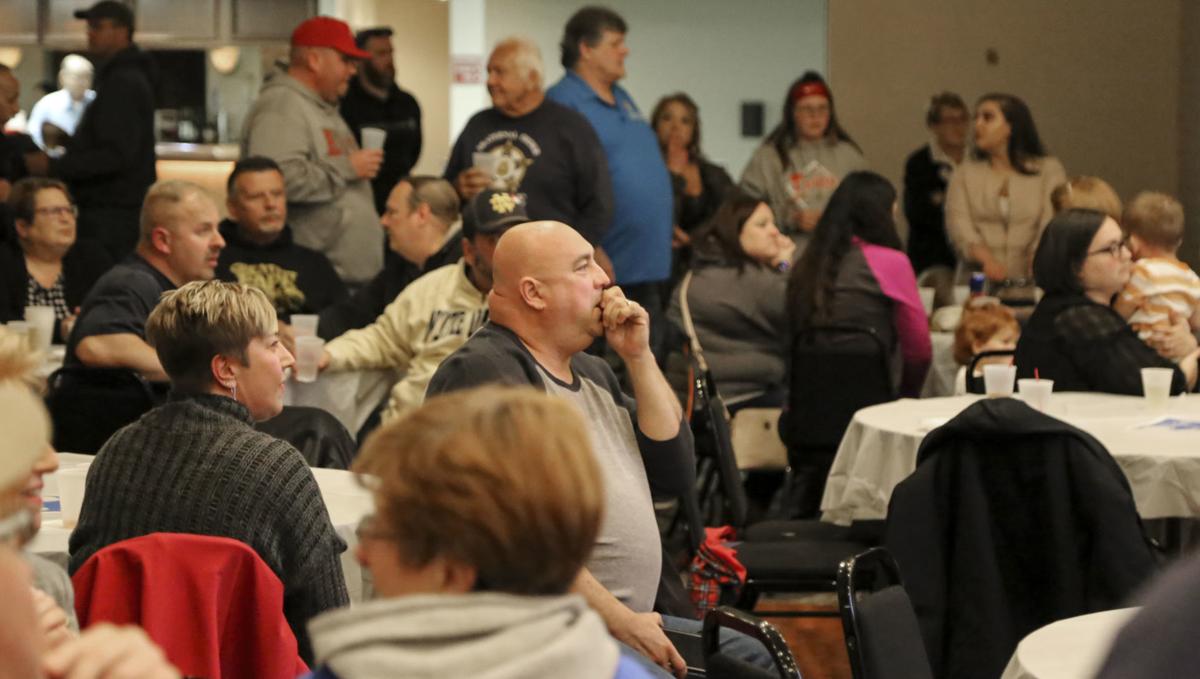 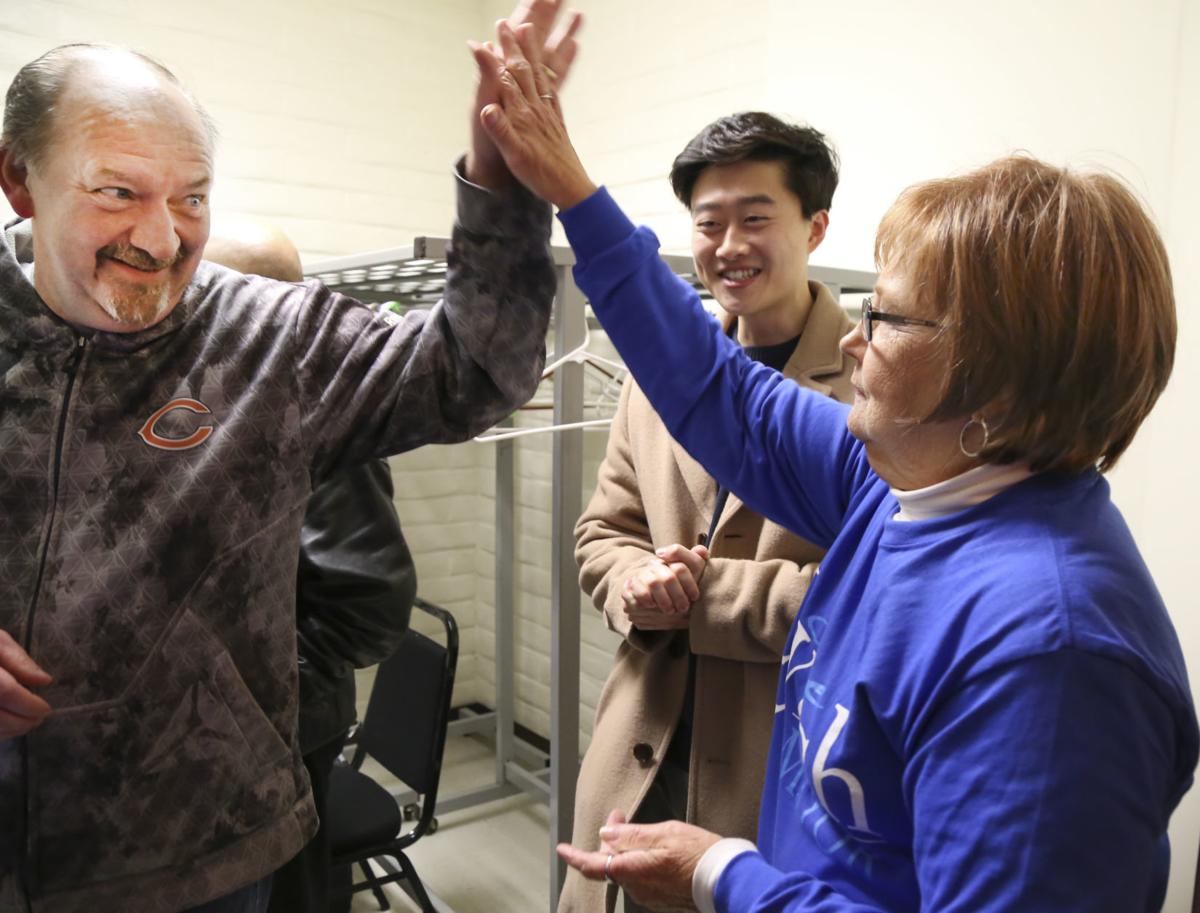 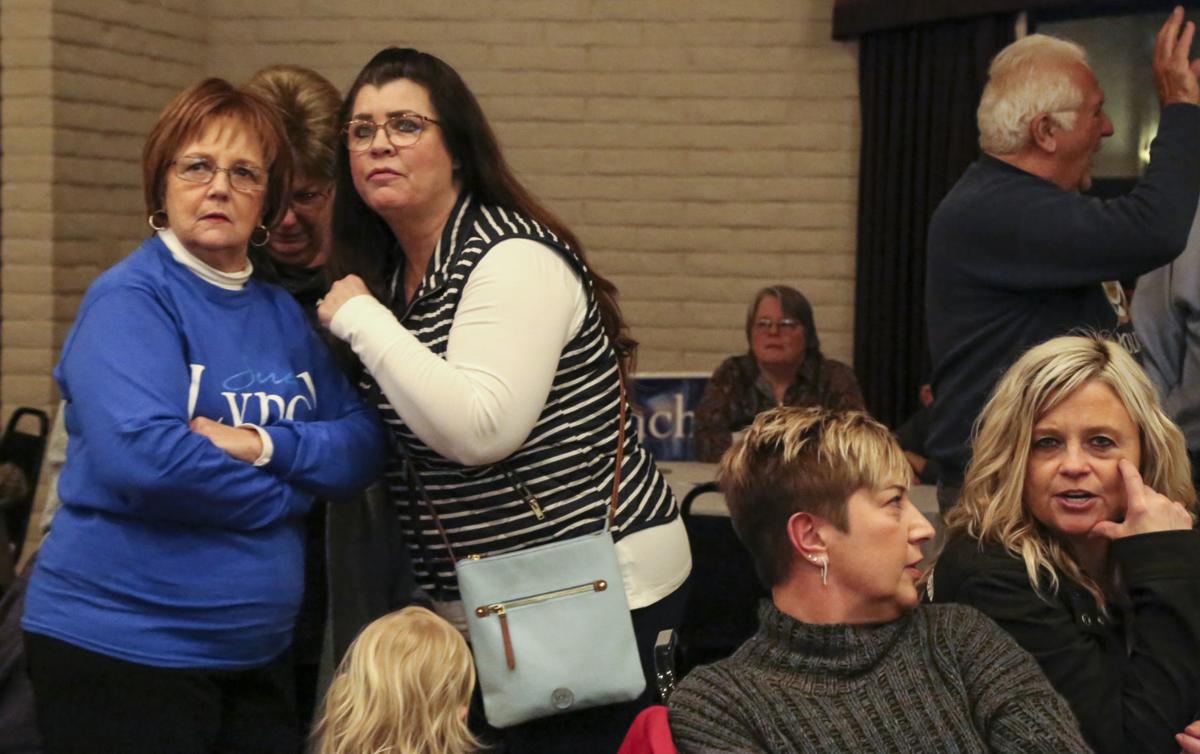 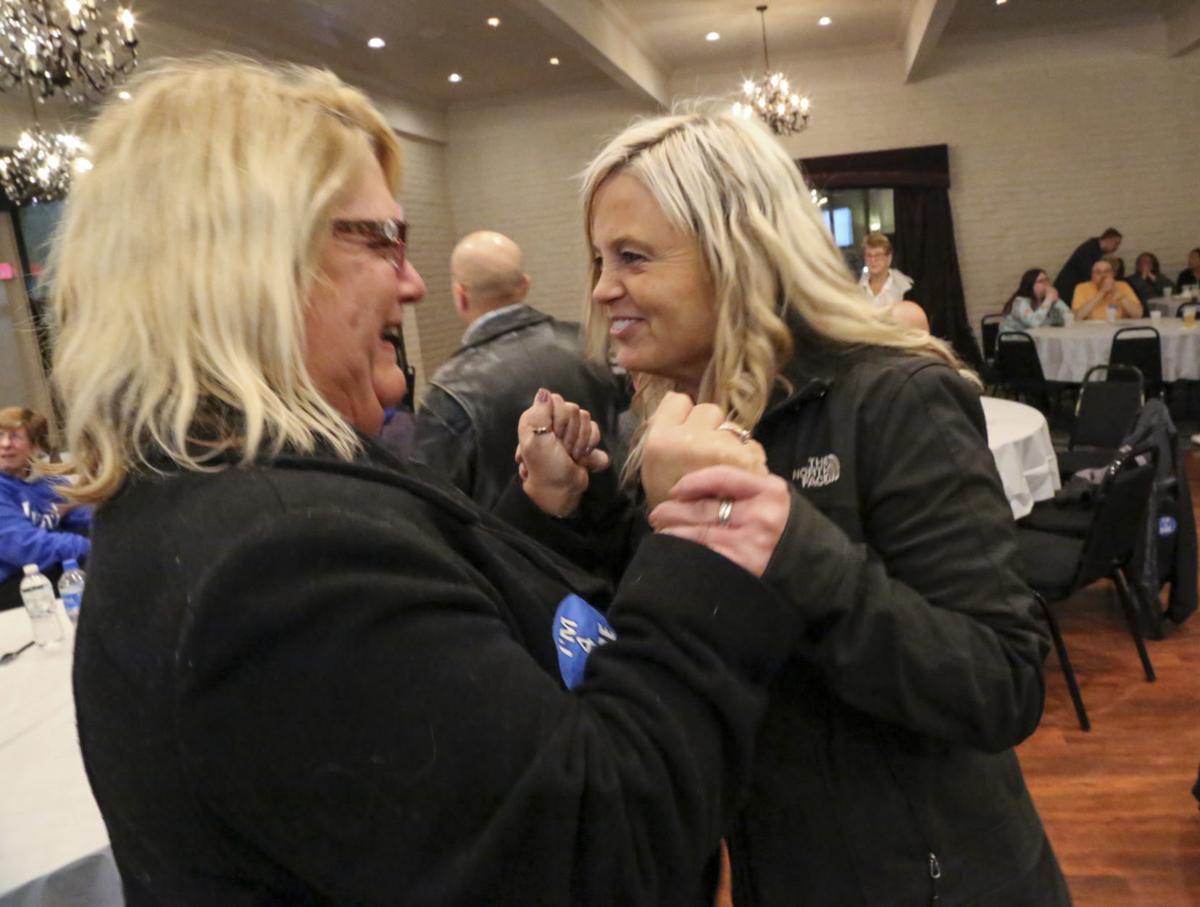 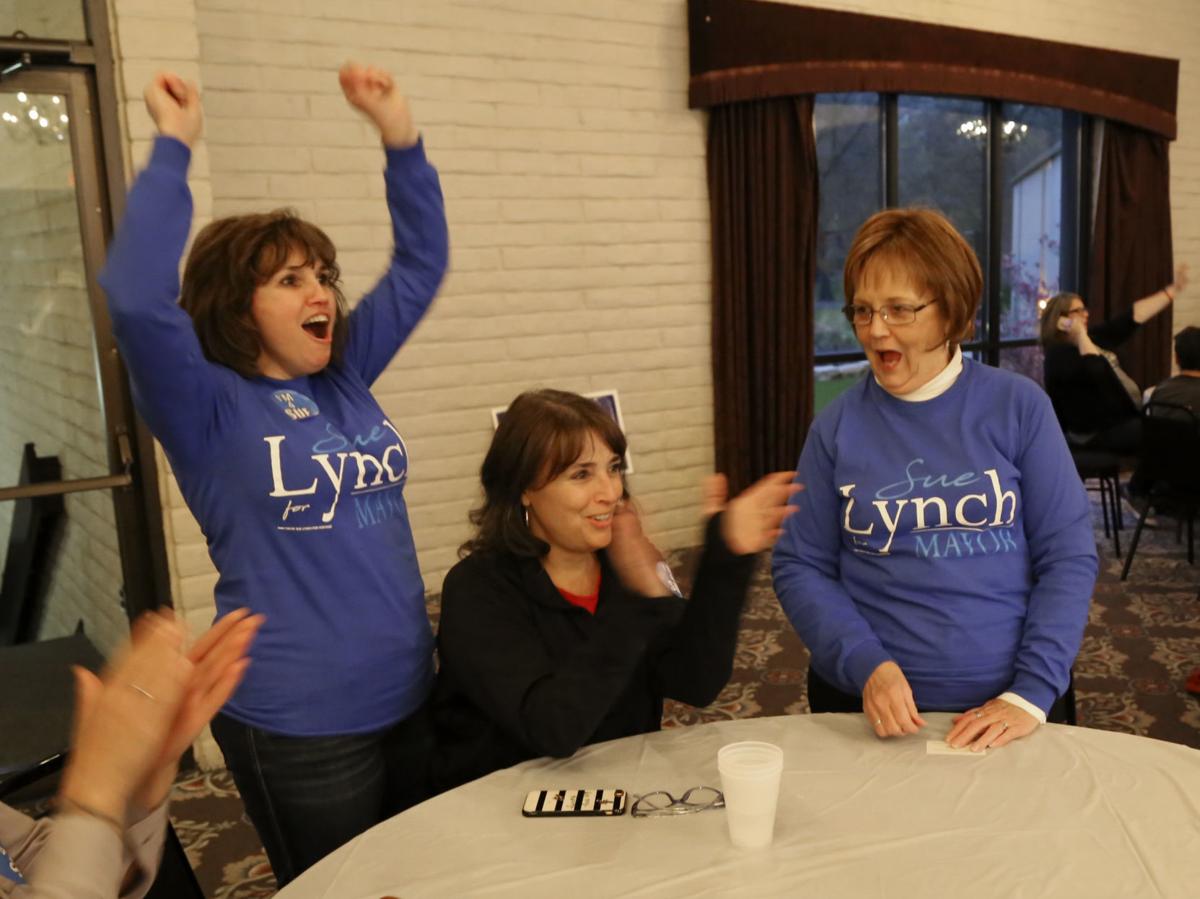 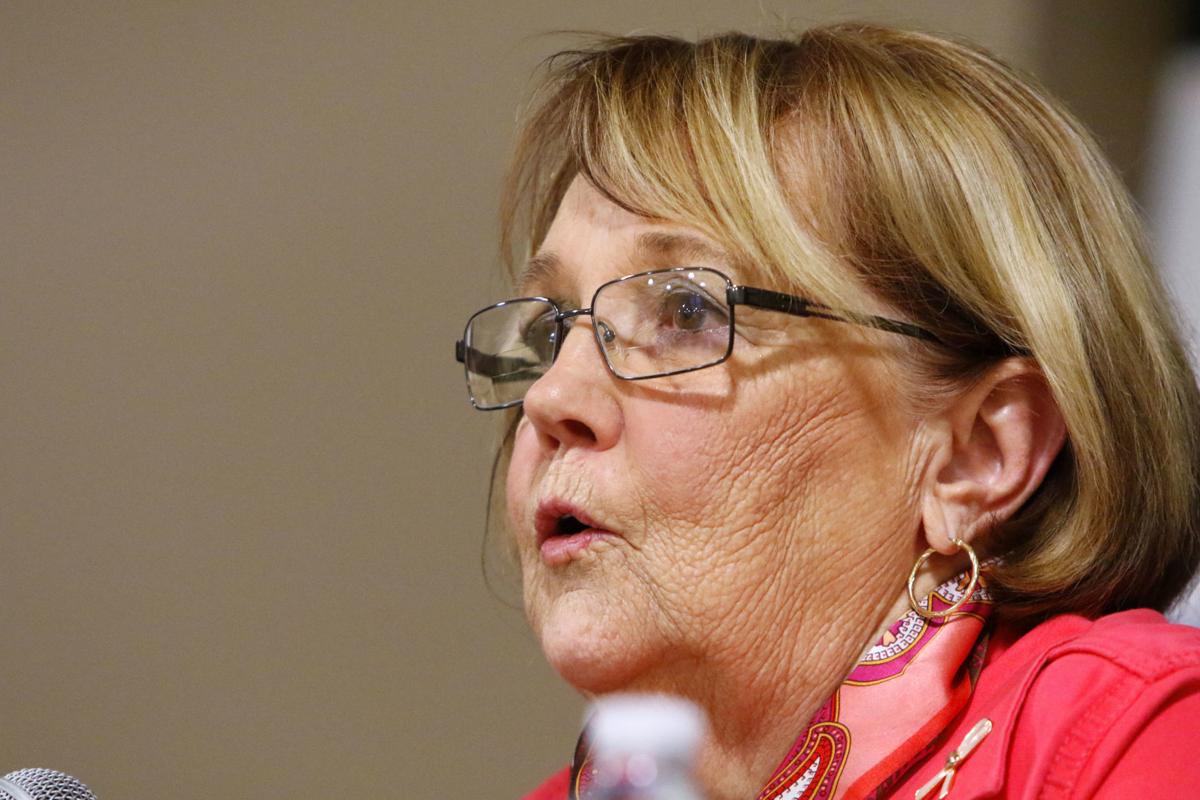 Lynch, a 23-year resident of the city, is in her third term on the City Council. She previously served on the Portage Township Advisory Board for five years and has been an activist on environmental and animal rights issues for decades.

"I am feeling really good. I am grateful and honored. I had a great team," Lynch said after vote totals were announced. She and supporters gathered at Woodland Park Tuesday evening to watch vote totals be counted.

"I have a base of supporters. I think people know that I'm honest and transparent," Lynch said.

Lynch, who is serving as the president of the City Council, has been working very closely with Cannon in operating the city since Cannon was named mayor in March to replace convicted former Mayor James Snyder.

Lynch said she will continue to work with Cannon to work together for the city's benefit. She said she will maintain her commitment to keep her campaign clean.

"It is a new day for Portage. We are ready to turn a new page," Lynch said, adding she hopes to get more new people involved in the city as she moves forward.

Lynch, who opposed the passage of the wheel tax, said she believes getting the city's financial house in order will be her first priority and has called for an audit to determine how money has been spent in the city.

During her campaign, she emphasized the need to work with other cities and towns to bring money to the Region and to work with the state in renegotiating the lease for the operation of the Indiana Toll Road to get Portage its fair share. She also emphasized needed work in the city's downtown and to its infrastructure.

Maletta, whose father served multiple terms as mayor, came in second in the race, followed by Stidham and Hatch.

Maletta had called for new leadership in the city, along with working together and transparency. He urged the city to develop a "culture of continuous improvement" and improve its efficiency and operations.

Stidham, who is in his second term as clerk, campaigned on infrastructure, jobs and education, proposing a 45-miles-in-45-months plan to address roads and sidewalks, creating living-wage jobs and providing expanded grants to the schools.

"While we hoped for a better result tonight, I'm so thankful for the opportunity to meet so many residents on the campaign trail," Stidham said in a statement. "I congratulate Sue on her win tonight and look forward to working hard for her this fall."

Hatch, owner of Portage Real Estate, also said during the campaign he wanted to address infrastructure by paving roads, especially on the west side of the city, and address unfinished projects. He said he also supports a roundabout at Willowdale Road and Central Avenue and would like to build a new City Hall in the Portage Mall. Hatch also pledged to give up his salary in support of the city's police, fire and street departments.

CHESTERTON — Tourism officials from two counties lauded those who make their communities friendly and inviting Wednesday afternoon, which attr…

ST. JOHN — An idea sparked during soccer practice more than a year ago has turned into one of Lake County’s most useful apps.