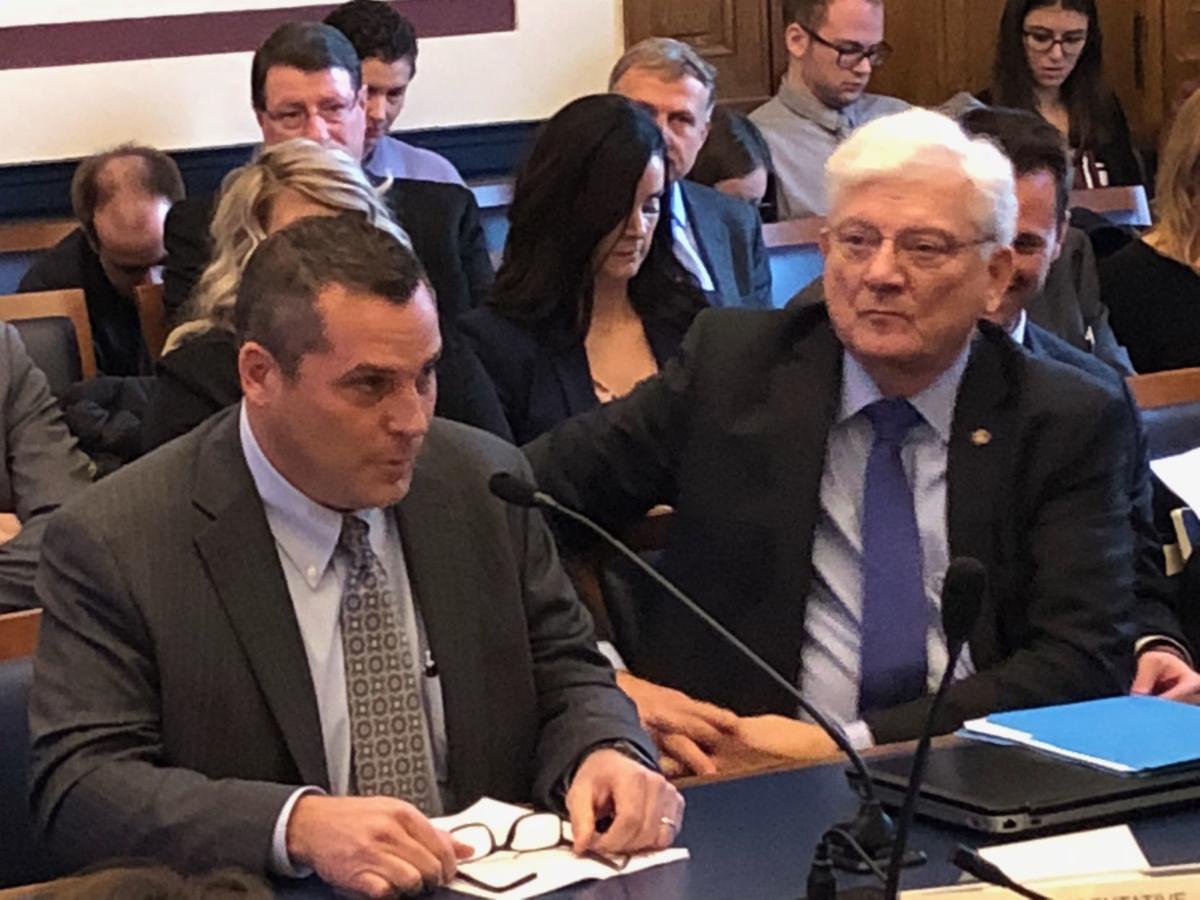 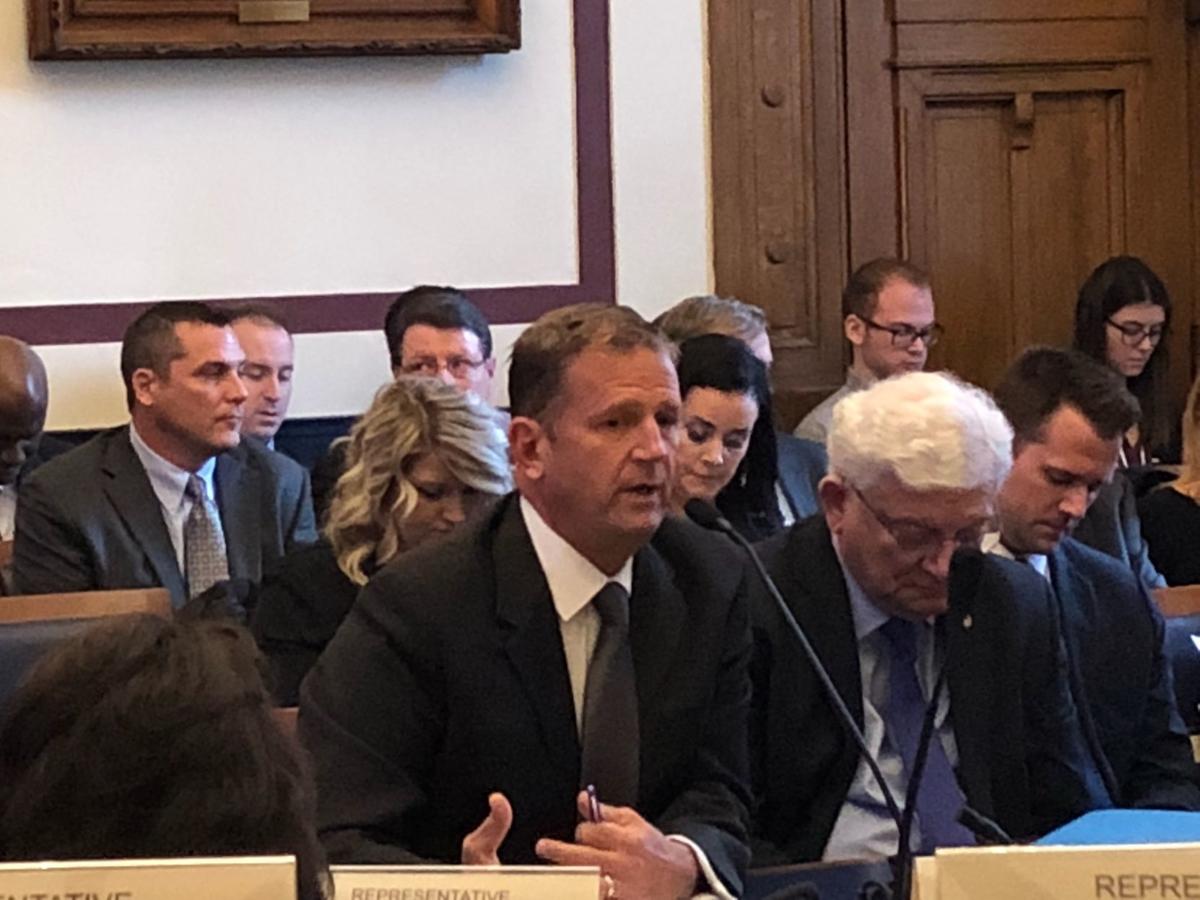 Data center developer Tom Dakich, left, told the House Ways and Means Committee Tuesday that state tax incentives are necessary if the Hammond data center is to grow beyond its initial facility. 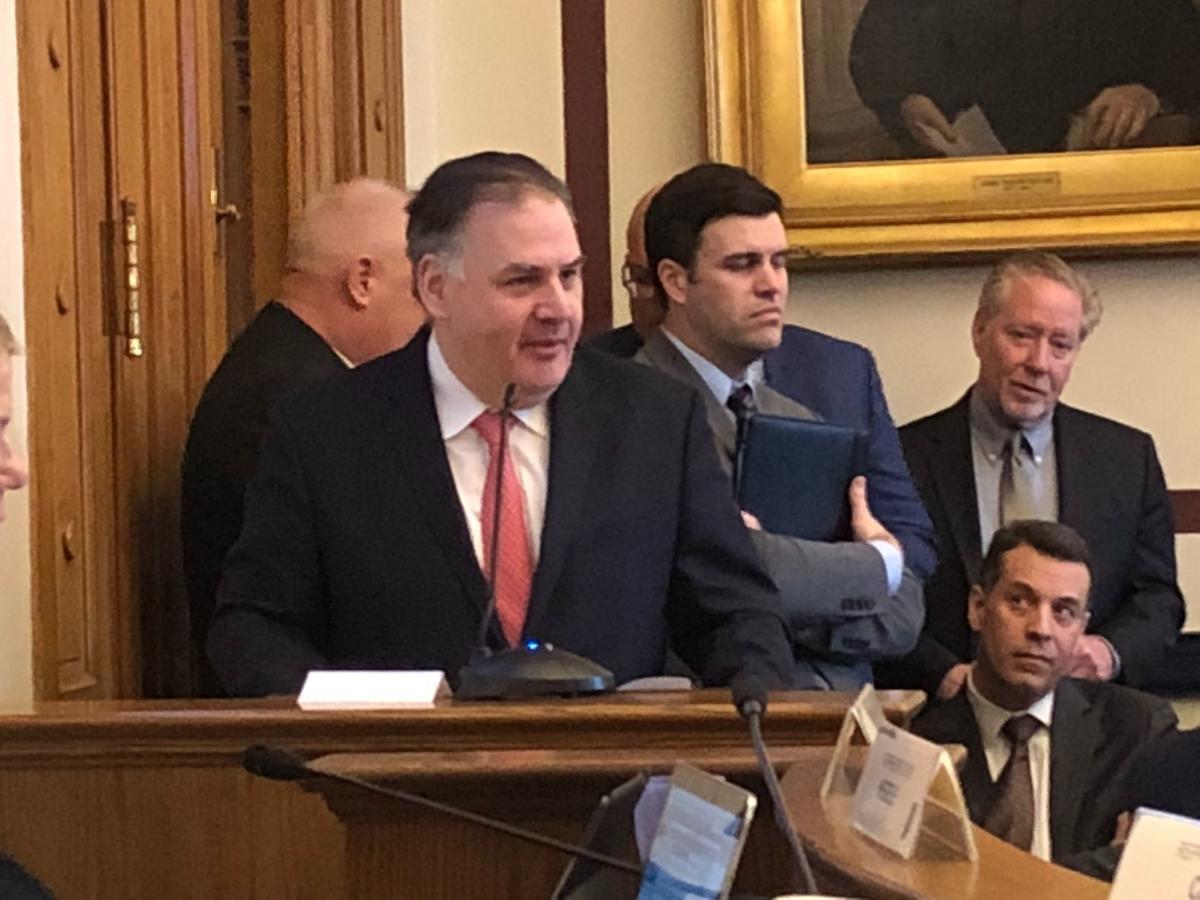 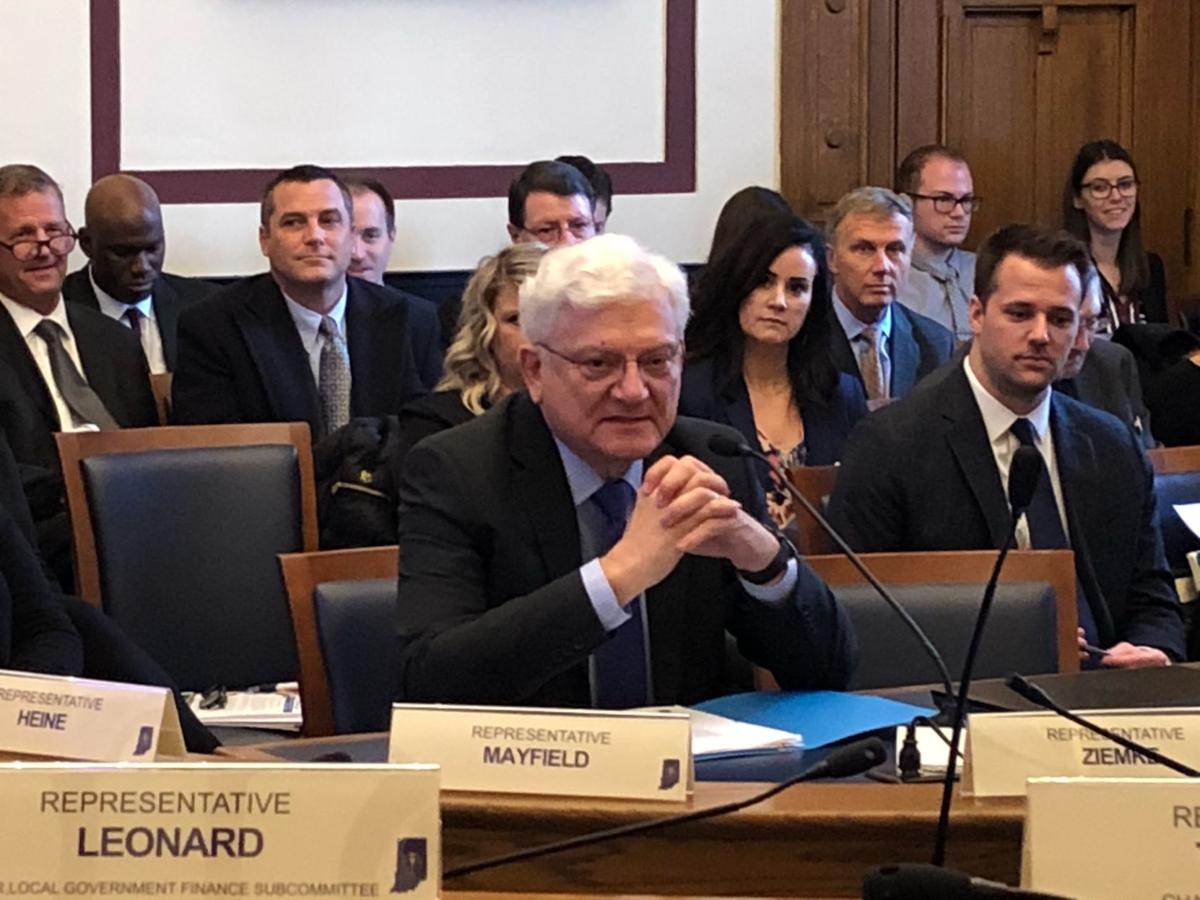 Data center developer Tom Dakich, left, told the House Ways and Means Committee Tuesday that state tax incentives are necessary if the Hammond data center is to grow beyond its initial facility.

INDIANAPOLIS — Hoosier lawmakers are considering tax incentives to facilitate the possible growth of the Digital Crossroads of America Data Center on Hammond's lakeshore, and to lure more data centers to Indiana.

On Tuesday, the House Ways and Means Committee began evaluating House Bill 1405, co-sponsored by state Rep. Ed Soliday, R-Valparaiso, as a means to ensure the Hammond data center, a $40 million, 105,000-square-foot project at the site of the former State Line Generating Plant, grows to its potential of a $200 million campus with 400,000 square feet of lake-cooled data storage.

"This bill is very key to making our state competitive in an emerging arena," said Soliday, who is joined on the legislation by state Reps. Carolyn Jackson, D-Hammond, and Jim Pressel, R-Rolling Prairie.

Under the plan, data center equipment, such as computer servers, routers, wiring, software and other components, along with electricity, would be exempt from business personal property tax as well as the state's 7 percent sales tax, provided that a Lake County data center developer invests up to $100 million in their project within five years.

The proposal as currently written eliminates the sales tax exemption after seven years, which would make it impossible to grow beyond the initial facility, said the developers of the Hammond data center, Tom Dakich and Peter Feldman.

"Pete and I are committed to building the first 100,000 square feet, the first $50 million," Dakich said. "We're not going to get very much bigger, unless you guys help us.

"But if we can get this done the way we think we can get it done, we're going spend $800,000 a week (for five years) on just this simple project in Lake County, Indiana, in order to build this data center."

Feldman, who has developed data centers in New York City and elsewhere, encouraged lawmakers to consider at least a 20-year sales tax exemption to persuade major tech companies to put a piece of their data operations in Northwest Indiana.

The nonpartisan Legislative Services Agency estimates that the proposed incentives could reduce state sales tax revenue by $3.5 million to $7 million a year.

However, data center supporters, including Hammond Mayor Thomas McDermott Jr., said Indiana will make up some or all of that money on the back end through sales and employment growth at data center suppliers, which would not be tax-exempt, and other "ripple effect" developments.

"We took this data center from Chicago, and we want to do it again," McDermott said. "This legislation gives Indiana a vital tool in our fight to bring data and technology to our state."

The project also is supported by the Northwest Indiana Forum, the Indiana Economic Development Association and the Indiana State Building and Construction Trades Council, among others.

State Rep. Todd Huston, R-Fishers, the committee co-chairman, said the panel must decide how much tax revenue Indiana is willing to give up to further the data center industry in the state before voting on the proposal in coming weeks.

After seven years of working to establish a major data center in the Chicago area, Indianapo…

Last year, a record $20 billion was invested in data centers nationwide to keep up with the …

In the future, when your family gathers around the couch and starts streaming a movie on Net…

CROWN POINT — Friday was deadline day for municipal office candidates to file their declarations, an annual event that always seems to deliver…

INDIANAPOLIS — A plan to incentivize the growth of the Digital Crossroads of America Data Center on Hammond's lakeshore, and to spur the devel…