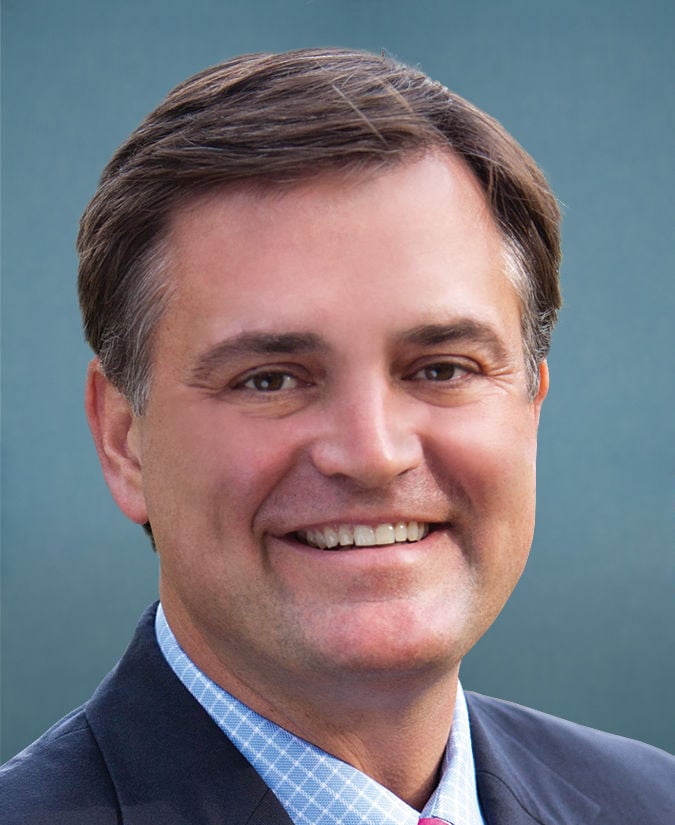 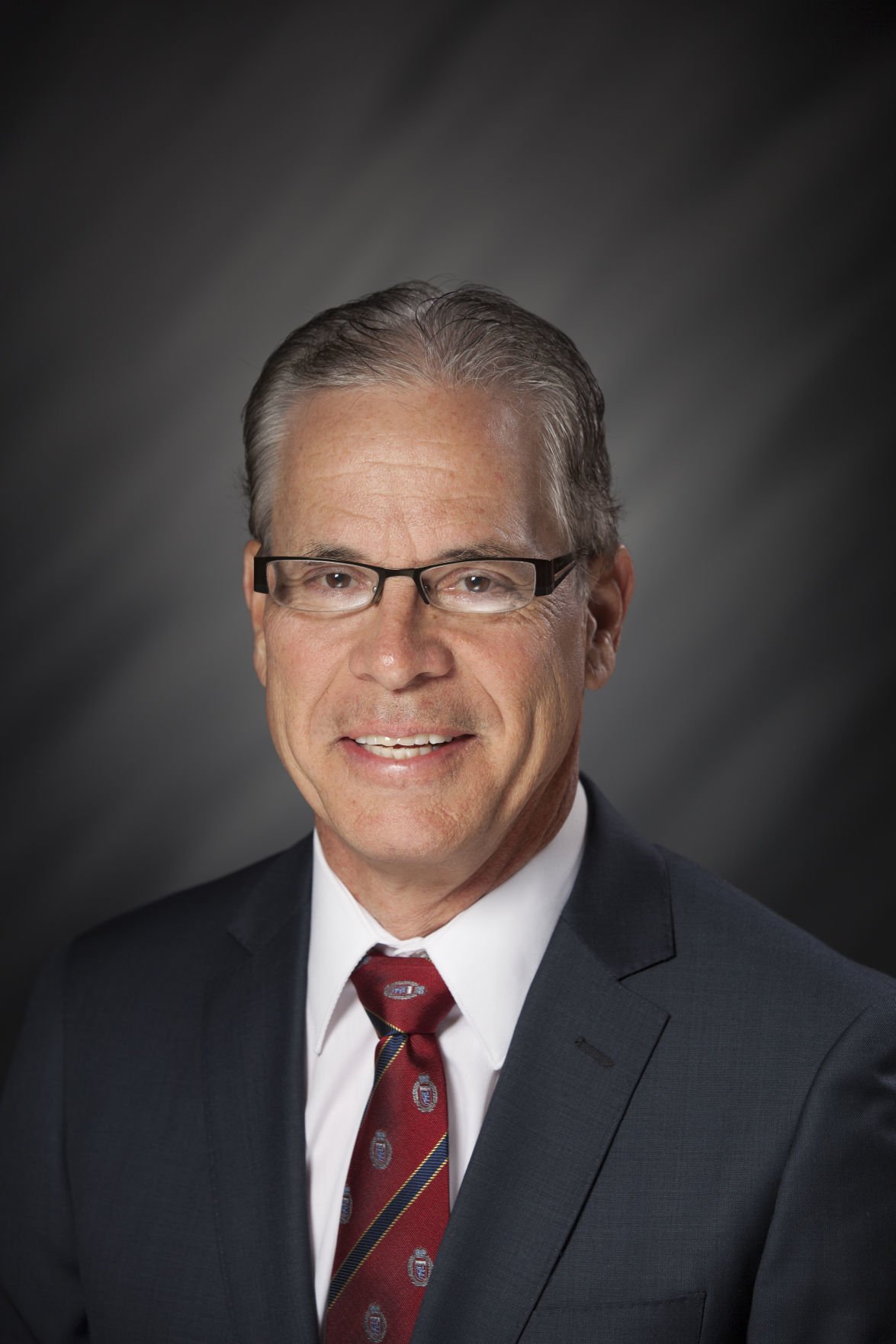 Rokita's votes in 2017 matched the position of the conservative interest group 100 percent of the time, while Messer voted in line with the organization on 24 of 25 tracked votes, or 96 percent.

The sole divergence between the two congressmen, who are vying for Indiana's GOP U.S. Senate nomination, came on a Sept. 13, 2017, vote on whether to increase funding for the Manufacturing Extension Partnership, a public-private program established under Republican President Ronald Reagan that seeks to improve the competitiveness of small- and medium-sized manufacturers.

Rokita, a Munster native, voted in accordance with the conservative union and opposed the funding increase, even though Indiana's Manufacturing Extension Partnership Center is based in his congressional district at Purdue University in West Lafayette.

Messer supported the funding boost, as did a majority of members in the Republican-controlled U.S. House.

Businessman Mike Braun, the third Republican U.S. Senate candidate, was not rated since he's not serving in Congress.

However, Braun was a member of the Republican-controlled Indiana House in 2016 when the American Conservative Union Foundation deemed it the most conservative legislative body in the 50 states.

On a separate set of Senate votes, U.S. Sen. Todd Young, R-Ind., matched the conservative group's position 80 percent of the time, while U.S. Sen. Joe Donnelly, D-Ind., never once did.

INDIANAPOLIS — Former U.S. Rep. Todd Rokita, a Republican, has taken a job in the private sector after spending eight years in the U.S. House,…

Trump offers Rokita ticket to ride on Amtrak's board of directors

Rokita running for U.S. Senate to 'Defeat the Elite' 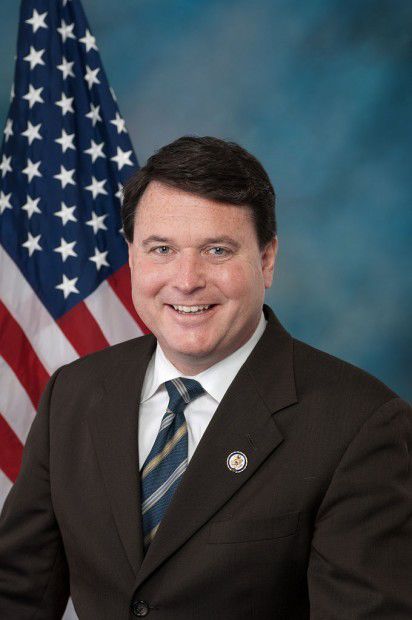