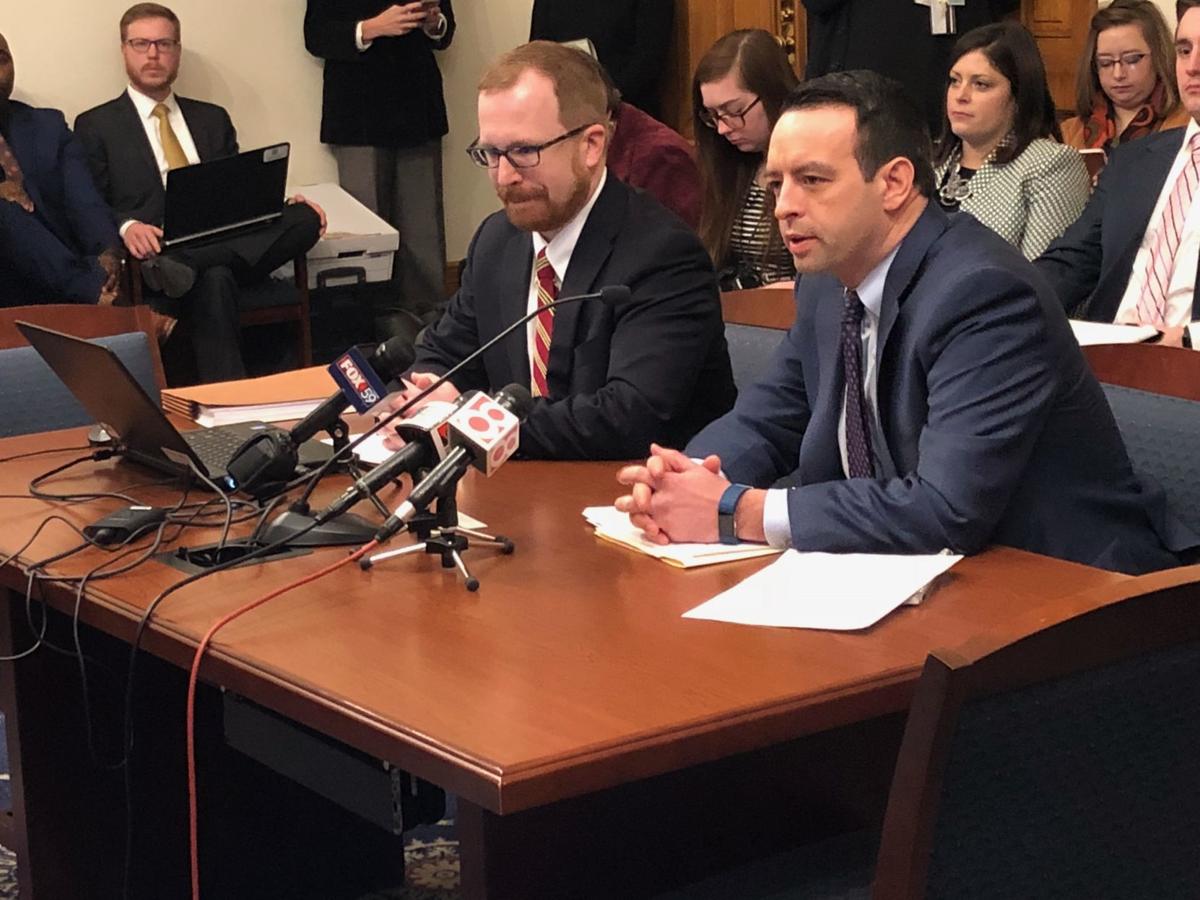 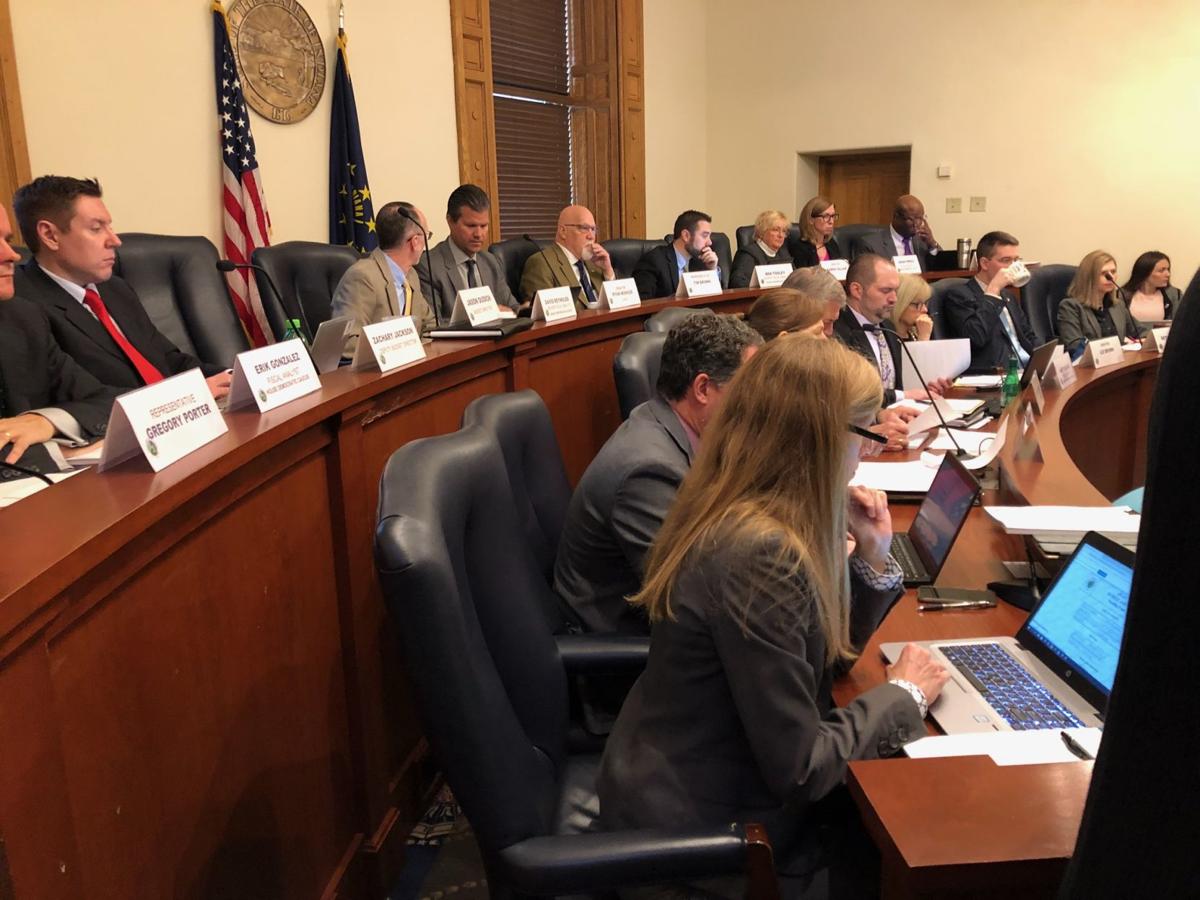 The State Budget Committee on Thursday was presented with Republican Gov. Eric Holcomb's state spending plan for the 2020 and 2021 budget years. 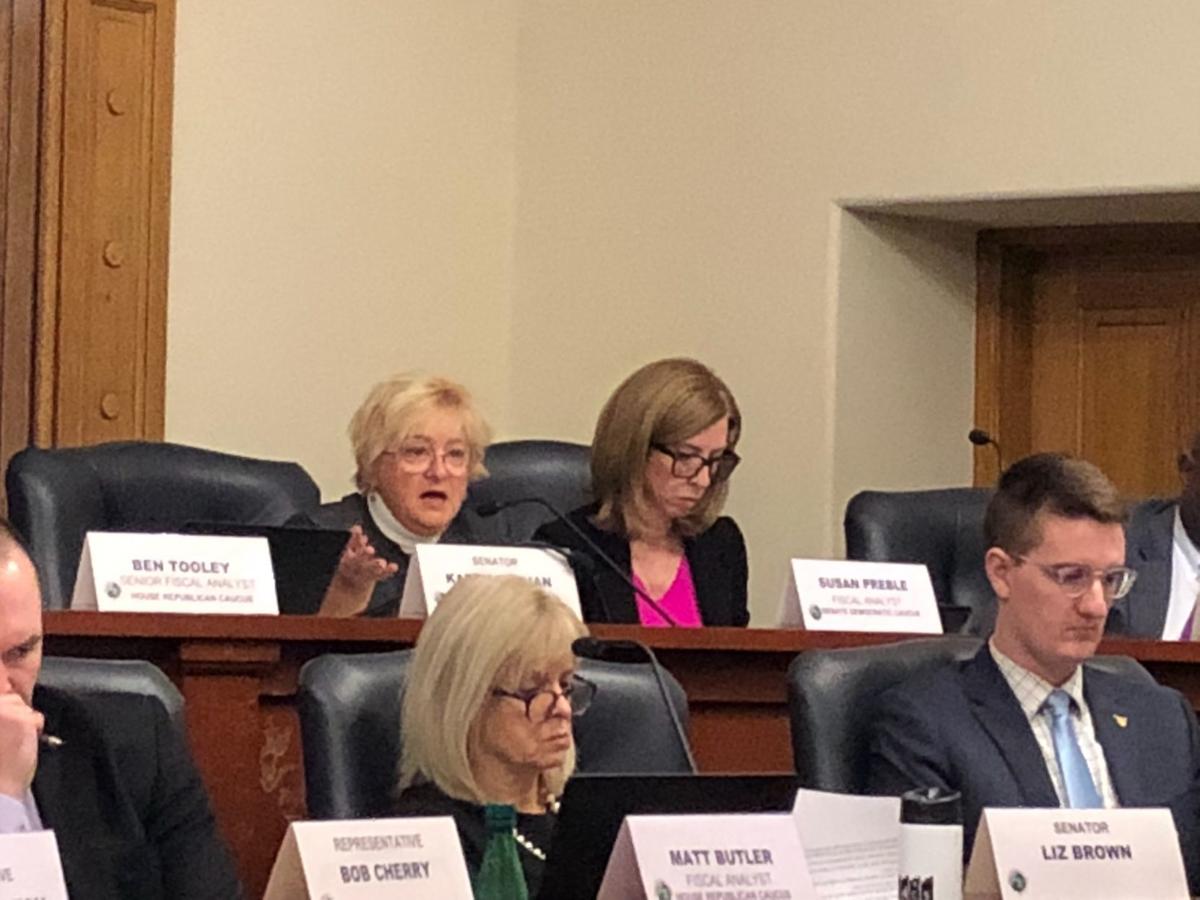 The Indiana Statehouse in Indianapolis.

Altogether, the Republican chief executive is asking the Republican-controlled General Assembly to approve spending of $16.8 billion during the 2020 budget year that begins July 1, 2019, and $17.1 billion for 2021.

Approximately half the annual spending will go toward kindergarten through 12th grade education, with student tuition support set to receive a 2 percent funding bump in each year of the biennium, or an overall increase of $289 million.

Holcomb's spending plan, presented Thursday to the State Budget Committee, does not include a specific line item for teacher pay raises, or money to expand the state's On My Way pre-kindergarten program beyond the 20 pilot counties, including Lake.

Instead, the governor is sticking to his previously announced schedule to provide a general school funding increase in the 2020-21 budget, and to continue working toward a dedicated appropriation for teacher pay hikes during the 2021 legislative session.

But Vincent said that decision ultimately will be up to local school boards and district superintendents.

The governor's proposed budget also eliminates the $30 million Teacher Appreciation Grant performance pay program and replaces it with a $10 million income tax credit for teachers who spend their own money on school supplies.

"We've been calling for teacher pay increases. We all know that we need them, and this budget doesn't do anything to get there," Tallian said. "The schools, at a 2 percent increase, are actually falling behind."

Tallian observed that the governor's budget boosts the state's reserve funds to $2.2 billion from $1.7 billion.

She said that extra half-billion dollars for reserves easily could be put toward schools without taking money away from anything else.

"If we spent enough money on schools, teachers wouldn't have to go and buy supplies for their kids," Tallian said.

The budget plan provides even less of an increase for operating costs at state colleges and universities. Their funding only is set to rise 1 percent in each year of the budget.

The largest proposed spending increase outside of education is at the Department of Child Services.

Holcomb is recommending the agency budget officially grow $286 million by substituting regular appropriations for the one-time funds employed in the current budget year to handle the surge of child abuse and neglect cases associated with the opioid epidemic.

Another $207 million in additional spending would be put toward Indiana's share of Medicaid health coverage expenses, due in part to the federal government reducing its portion in accordance with the terms of the Affordable Care Act, also known as Obamacare.

Other Holcomb budget provisions include $14 million a year for school safety grants, the same as lawmakers approved for 2019; $5 million a year for the secretary of state to purchase more secure election equipment; and $3.3 million for a new program aimed at reducing infant mortality.

At the same time, Vincent said due to low ridership the budget eliminates the $3.5 million annual state subsidy for the four-day-a-week "Hoosier State" Amtrak service that stops in Dyer on its run between Indianapolis and Chicago.

The governor's spending proposal was filed Thursday as House Bill 1001.

The House Ways and Means Committee will scrutinize it and produce its own budget plan by late February that will go to the Senate Appropriations Committee for further revision.

The final state budget will be hammered out in late April during negotiations between the executive and legislative branches of Indiana government.

INDIANAPOLIS — Parents, educators and taxpayers concerned about school safety may get the opportunity to decide if they want to open their wal…

As cash-strapped public schools increasingly turn to taxpayers for funding, education foundations are working to fill the gap in classroom services.

LAFAYETTE, Ind. — Amtrak has stopped taking reservations beyond July 1 for an Indianapolis-to-Chicago passenger line that could soon lose fund…

INDIANAPOLIS — Gov. Eric Holcomb is standing by his plan to postpone for up to four years state action that increases teacher wages, despite a…

How can Indiana best educate children 0-5 years old? These PNW fellows are looking for solutions.

GARY — Relationships are the active ingredient of early childhood experience.

The State Budget Committee on Thursday was presented with Republican Gov. Eric Holcomb's state spending plan for the 2020 and 2021 budget years.

The Indiana Statehouse in Indianapolis.