More charges filed against suspect in series of home invasions 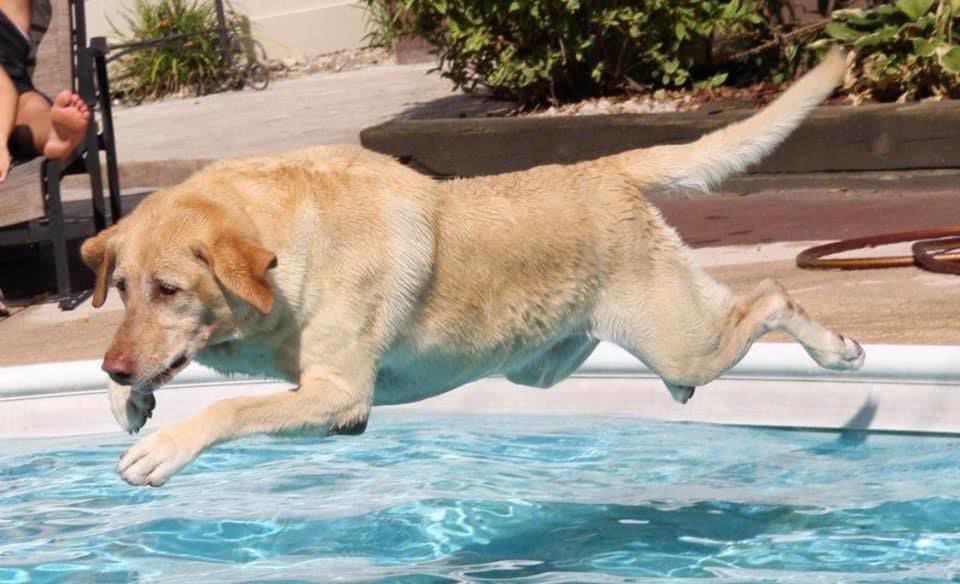 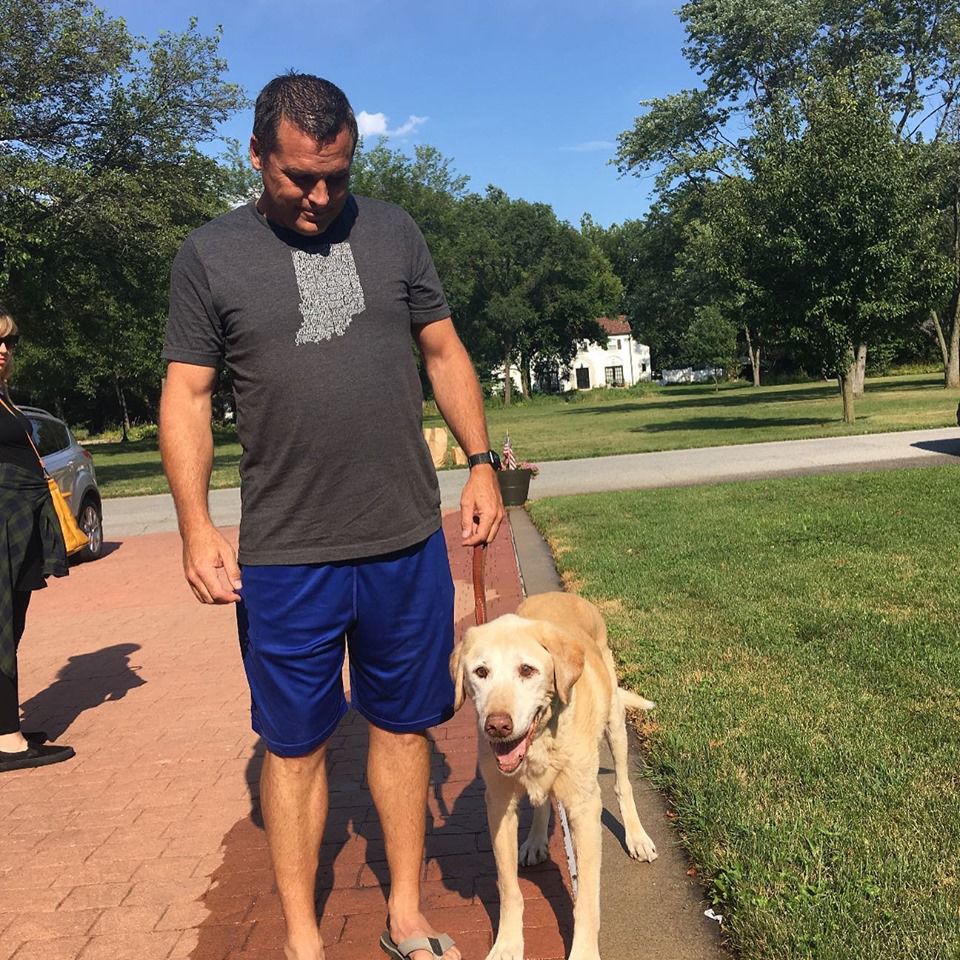 Hammond Mayor Thomas McDermott Jr. walks with his yellow Labrador retriever, Teddy. In 2017 and 2018, the dog was a symbol in the fight to legalize CBD oil in Indiana. Teddy was euthanized Monday. 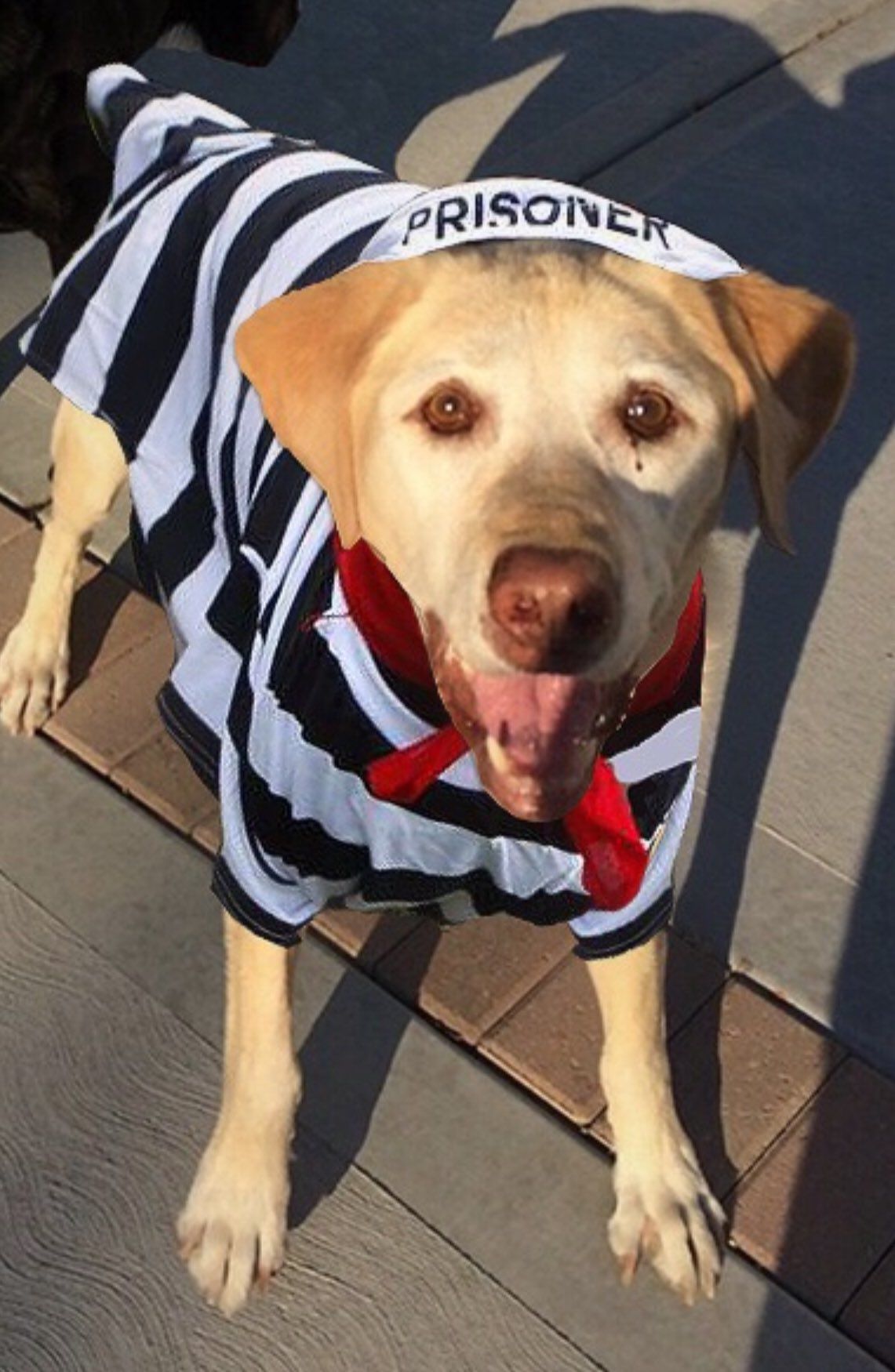 The "@MayorTomCanine" Twitter account of Teddy McDermott, the yellow Labrador retriever owned by Hammond Mayor Thomas McDermott Jr., posted this photo of the dog in prison stripes in 2017 with the question: "Is this how Indiana Attorney General Curtis Hill wants to see me dressed?" Teddy was euthanized Monday. 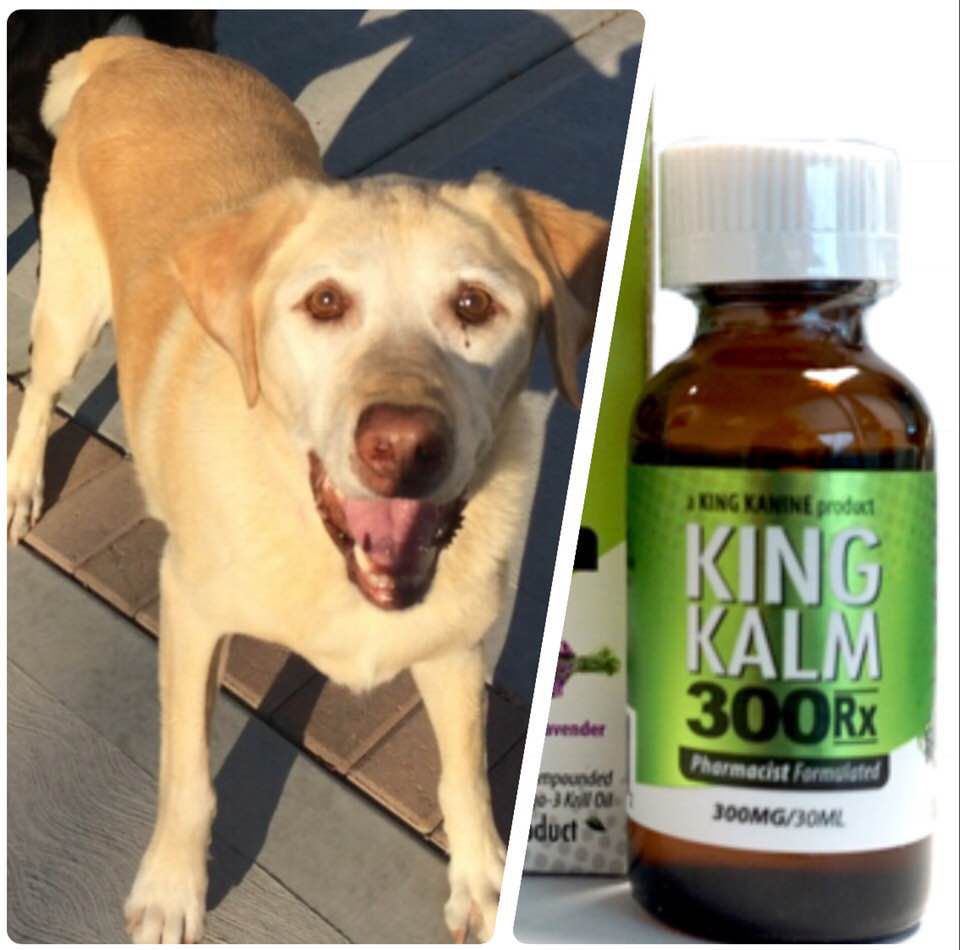 HAMMOND — Teddy McDermott, the 13-year-old golden retriever who became a symbol in the fight to legalize CBD oil in Indiana, notwithstanding threats by Attorney General Curtis Hill Jr. to jail his owner, was euthanized Monday due to rapidly deteriorating health.

Hammond Mayor Thomas McDermott Jr. said it was "a hard day" having to put down one of his family's three dogs because Teddy was "fiercely loyal," "very smart" and "super sweet" — "I'm not sure we will ever own another dog as amazing as Teddy was," he said.

Teddy achieved statewide notoriety in 2017 after Hill declared that CBD oil, also known as cannabidiol, remained illegal in Indiana, despite the General Assembly having authorized use of the marijuana-derived drug by Hoosiers with treatment-resistant epilepsy.

In response, McDermott accused Hill of "grandstanding," challenged Hill's interpretation of the law to his face at a legal conference and confessed that he regularly ordered CBD oil from Colorado to treat Teddy's arthritis and improve the dog's quality of life.

The mayor then snarkily asked if that meant his dog was at risk of legal trouble.

Following the confrontation — which McDermott said Tuesday was "super uncomfortable, because he was dead serious about it" — a new Twitter account "@MayorTomCanine," purportedly written by Teddy, asked whether Hill would come to Hammond to confiscate his medicine now that he was "Public Enemy No. 1," and featured a modified photo of Teddy wearing a striped prisoner's uniform.

The seeming absurdity of Hill's hard-line stance then hit next-level proportions days later when Gov. Eric Holcomb confessed that he would be open to treating "First Dog" Henry Holcomb, a miniature schnauzer, with CBD oil if the need arose.

Finally, the 2018 General Assembly firmly rebuked the attorney general by overwhelmingly approving Senate Enrolled Act 52, scrapping state restrictions on CBD oil and clarifying that the product is legal for use by any Hoosier — human or animal.

"That dog definitely made an impact," McDermott said. "At the time, he was the symbol of hope for CBD users."

"CBD oil is now widely taken by many people that never have taken marijuana."

In the end, however, Teddy's declining quality of life led to the tough, but necessary, decision to euthanize him, he said.

"He played a role for sure, and now he's moved on," McDermott said.

McDermott said he wishes Indiana leaders similarly would move on from their hang-ups over legalizing marijuana, especially now that both Illinois and Michigan soon will permit adult recreational marijuana use within their borders.

The attorney general's office did not respond to a request for comment on Teddy's death.

Getting with the times on pot or thumbing nose at state law? Lake County mulls tickets, not jail

The Lake County Council is crafting a plan for police to ticket and fine individuals caught with small amounts of marijuana, rather than arresting and hauling them off to jail.

Plan to decriminalize marijuana possession may be considered by Indiana Senate

The council is still is working on its plan to issue civil fines, similar to traffic tickets, for marijuana possession to individuals arrested for possessing marijuana purchased legally in Illinois or Michigan.

The elected prosecutors in Lake and Porter counties are not fans of a Statehouse proposal to authorize the Indiana attorney general to step in when a prosecutor categorically refuses to file charges for certain offenses.

Hammond Mayor Thomas McDermott Jr. walks with his yellow Labrador retriever, Teddy. In 2017 and 2018, the dog was a symbol in the fight to legalize CBD oil in Indiana. Teddy was euthanized Monday.

The "@MayorTomCanine" Twitter account of Teddy McDermott, the yellow Labrador retriever owned by Hammond Mayor Thomas McDermott Jr., posted this photo of the dog in prison stripes in 2017 with the question: "Is this how Indiana Attorney General Curtis Hill wants to see me dressed?" Teddy was euthanized Monday.