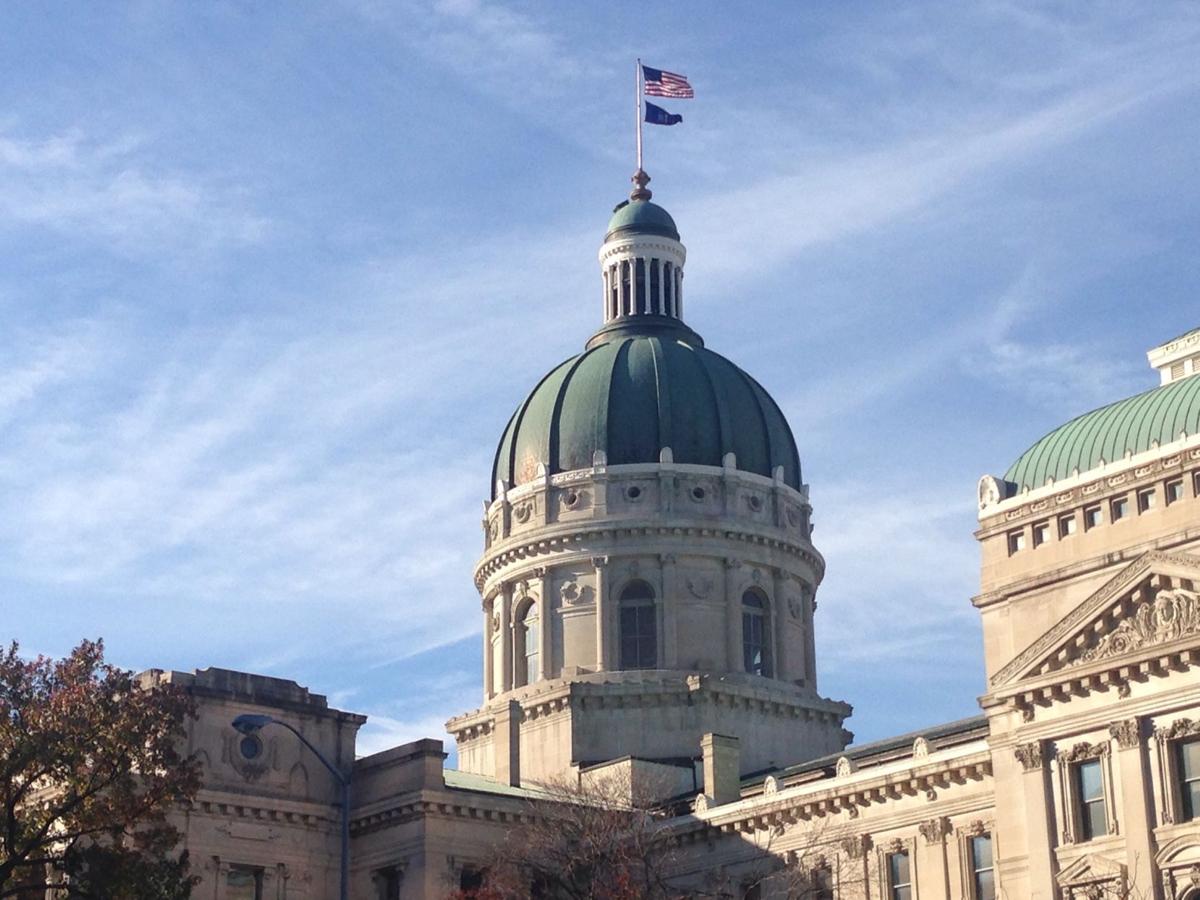 The flags of the United States and the state of Indiana fly over the copper dome on the Indiana Statehouse in Indianapolis. 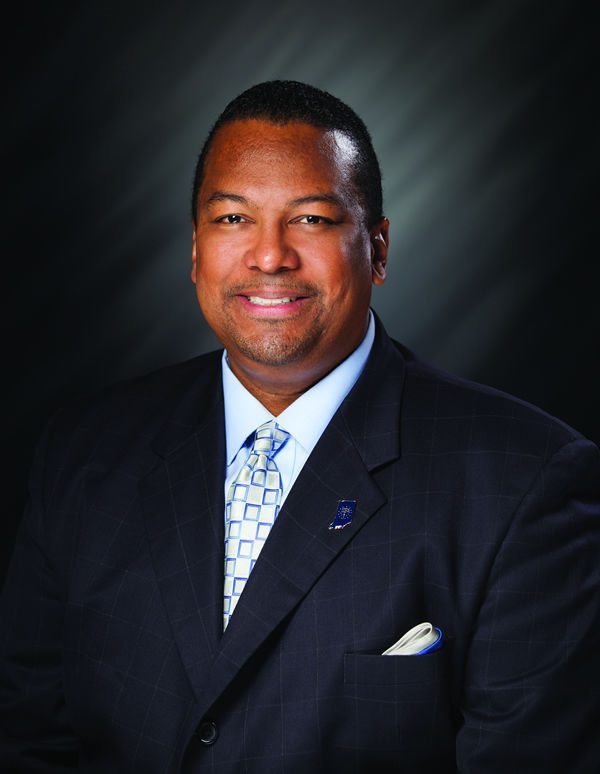 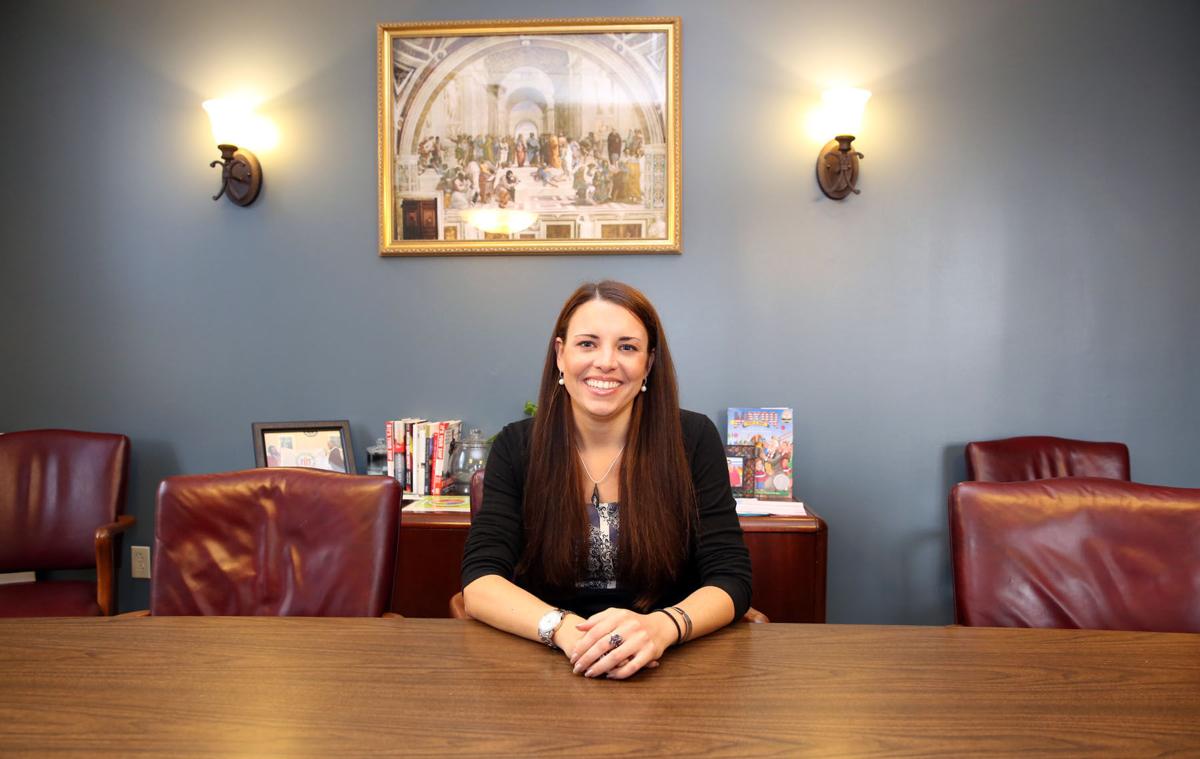 The flags of the United States and the state of Indiana fly over the copper dome on the Indiana Statehouse in Indianapolis.

INDIANAPOLIS — The state's youngest legislators pledged Wednesday to work together, across party lines, to address issues affecting Hoosiers younger than 40 and to encourage millennials to run for public office.

Standing on the Statehouse steps, the 12 members of the new Indiana Future Caucus — including 36-year-old state Sen. Eddie Melton, D-Merrillville, and 47-year-old state Rep. Earl Harris Jr., D-East Chicago — said it's on them to tackle the issues that matter to the state's rising generations, including college affordability, jobs, the environment, voter participation, entrepreneurship and criminal justice reform.

"We have a generation that feels like politics has left them, and that their vote and voice do not matter," said 34-year-old state Rep. Dan Forestal, D-Indianapolis.

"We join in a common purpose and cause to ensure the concerns of millennials are not lost when the Indiana General Assembly sets its agenda each session."

State Rep. Dave Ober, R-Albion, who turns 30 on Thursday, said the success of that effort depends on younger Hoosiers being willing to step up to the challenge of public service, as he noted LaPorte Mayor Blair Milo has done since 2011, when she was elected at age 28.

"We need to be encouraging young Hoosiers to get involved in our political process, and run for office, to make a difference for our young generation, but also for the future of our state," Ober said.

The Indiana Future Caucus is part of national organizing effort led by the Millennial Action Project to address generational issues outside the bounds of traditional party politics.

"Our democracy, frankly, depends on it," said Steven Olikara, president of the millennial project.

Are you the Region's biggest Cubs fan? Show off your team pride by emailing your fan photos to Times digital producer Laura Lane at laura.lane…