HAMMOND — One day after it was announced, the 60-and-older Booze and Tattoos event at the Hammond Sportsplex has been canceled.

Hammond Parks and Recreation coordinator Donna Muta, who sent out a press release unveiling the event at 2 p.m. Wednesday and announced its cancellation less than 24 hours later, said the event was nixed because “no one signed up.” She referred additional questions on the event’s cancelation to its organizer, Selina Baez, at Hammond Sportsplex. Baez did not immediately respond to a request for comment.

Billed as a “unique, fun senior event” featuring artists giving temporary tattoos to all guests, the festivities were scheduled for Aug. 13 at the Union Hall.

However, another event was announced on Thursday for a Senior Social set for 3-5 p.m. Aug. 13 at the Hammond Sportsplex. The event is free and is open to anyone age 60 or over.

Individuals are invited to have a drink while socializing and there will be activities, music and the bar will be open for the purchase of beverages.

For more information on the event, readers can call 219-853-7660 or email baezs@gohammond.com.

Other upcoming events organized by the Hammond Sportsplex include "A Wonderful Day in the Neighborhood" family-friendly event on Aug. 21 and the Outdoor Movie Night on Sept. 3. 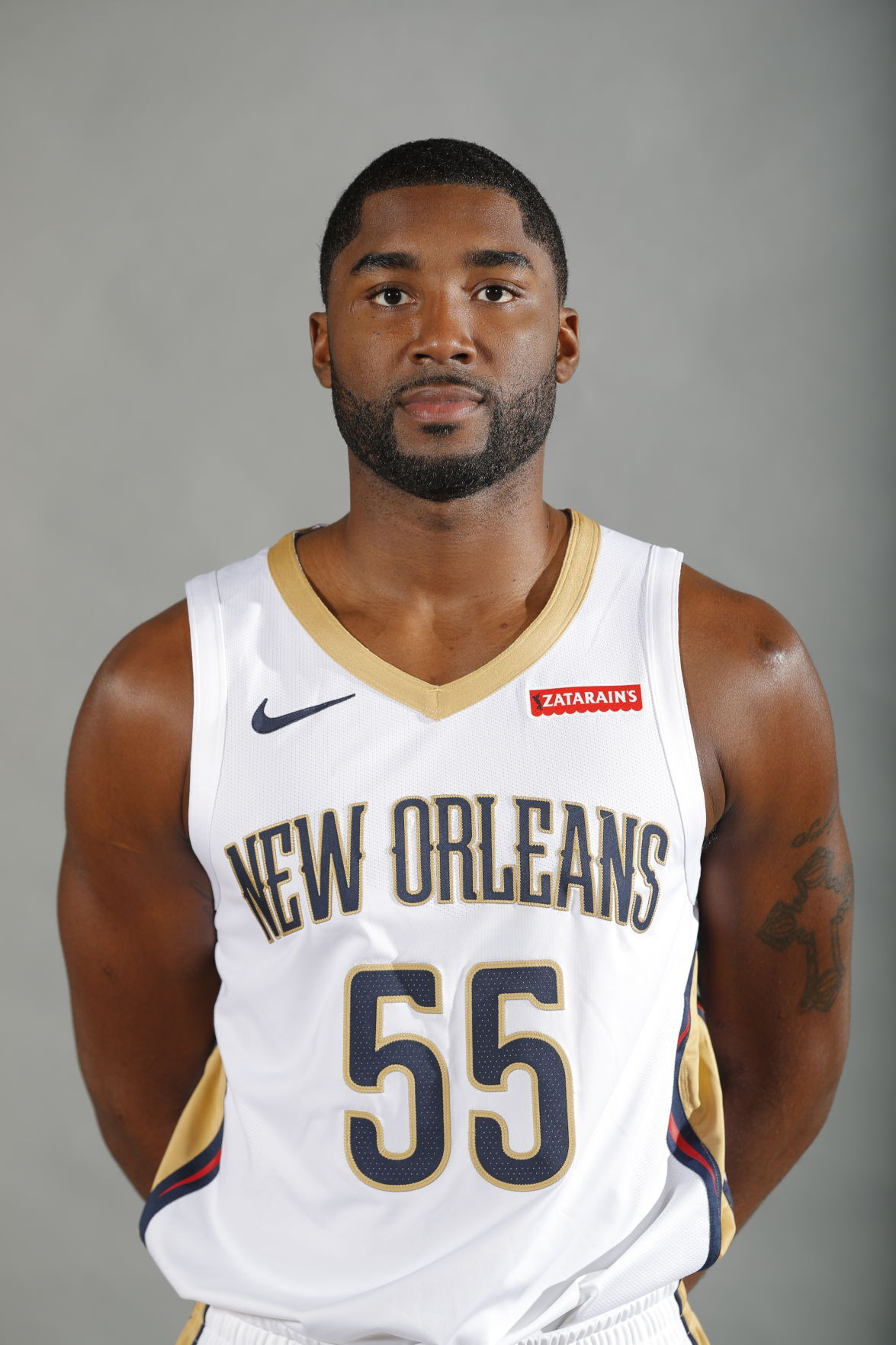 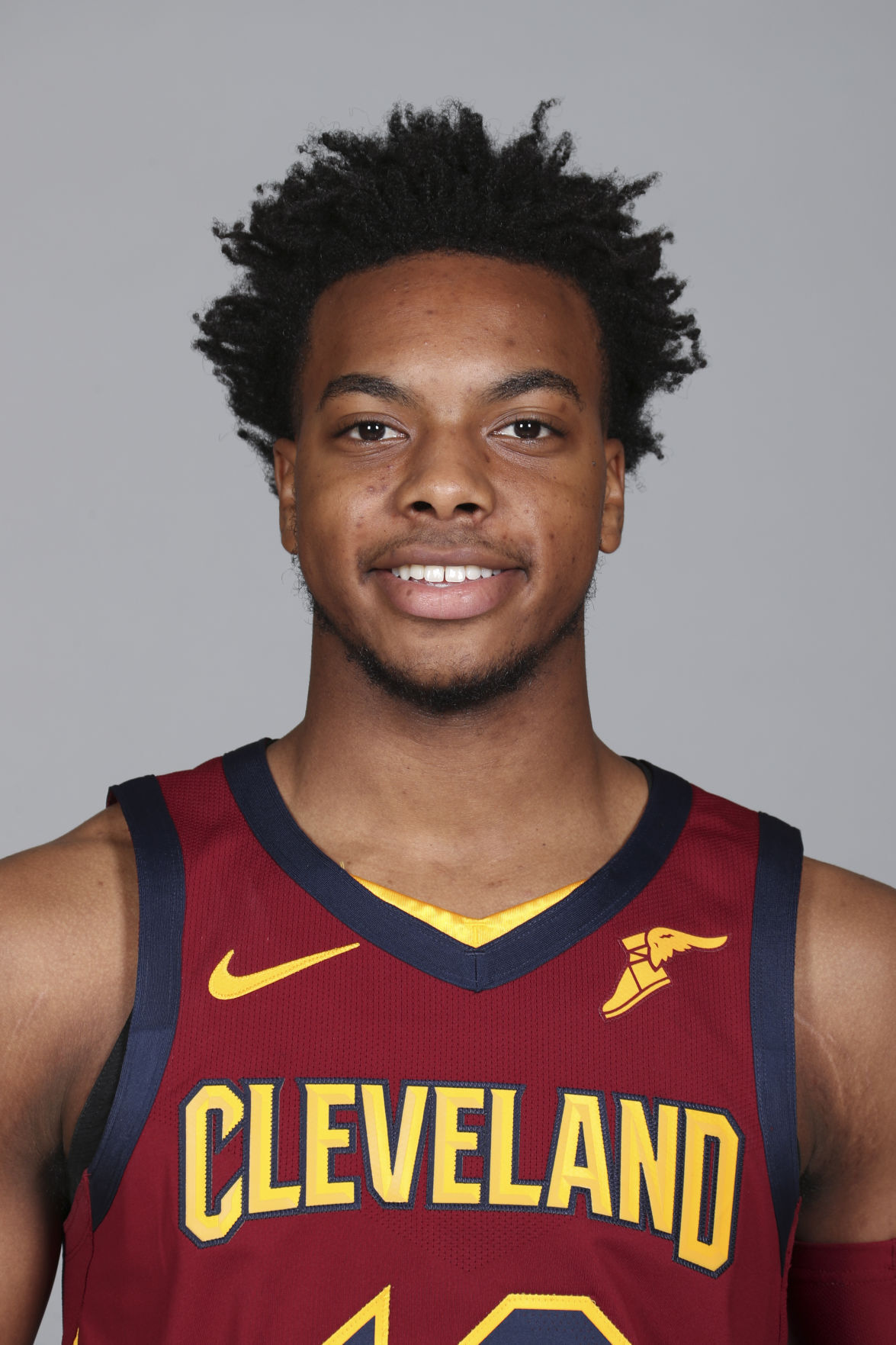 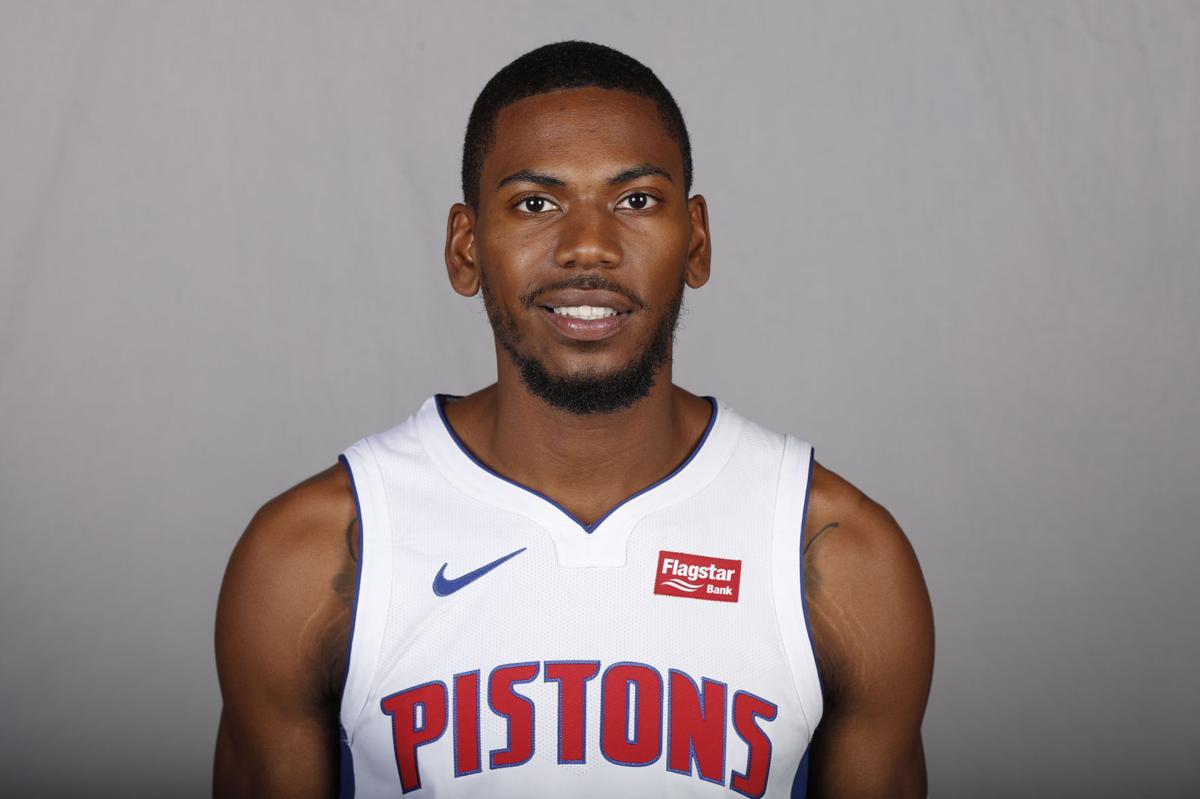 Pros from the Region: Here's how locals fared in the 2020-21 NBA season