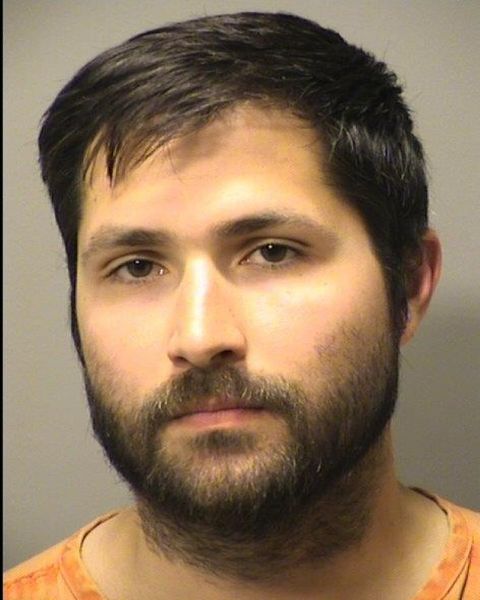 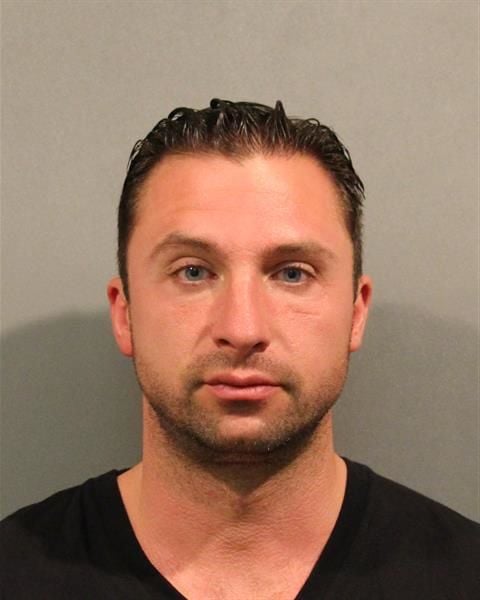 LOWELL — For the third time in two weeks, an area police officer has been arrested on drunken driving charges.

Hammond police Officer Mathew Anderson, 30, of Hammond, was arrested early Saturday after being observed driving erratically on Interstate 65 near Ind. 2, according to Indiana State Police.

Anderson was arrested about 2 a.m. Saturday and reportedly refused standard field sobriety tests and a certified breath test at the Lake County Jail, according to police.

A trooper was conducting a traffic stop on southbound I-65 when he saw a 2007 Honda Civic, traveling in the left lane, veer abruptly to the exit ramp, traveling completely onto the right shoulder, state police said.

The state trooper ended the traffic stop he was conducting and followed the Honda off the interstate, where he saw the vehicle cross the right fog line and continue to weave, according to the release.

The trooper smelled alcohol on the driver’s breath during the traffic stop, according to the release.

Lake Station police Officer Andres Verduzco was charged Nov. 12 with operating while intoxicated in Porter County after driving his Jeep into a utility pole. He registered a blood alcohol content of 0.13 on a portable breath test, but refused to take a certified chemical test.

Verduzco, 31, of Portage, is on administrative leave.

He was seated in the back seat of a Lake Station police car when Porter County police arrived, according to police.

On Tuesday, A Lake County sheriff’s officer was arrested following an off-duty crash in Schererville, according to Indiana State Police.

Sgt. Joseph Hardiman, 34, told police he attempted to avoid a deer before striking a parked, unoccupied car. State police were dispatched to the crash in the 5400 block of 75th Avenue, after Schererville police requested an independent investigation.

A breath test showed his blood alcohol content was 0.19, police said. He has been placed on administrative leave with pay.

Lt. Guy Mikulich, 37, also with the Lake County Sheriff’s Department, has been suspended without pay since his drunken driving arrest July 10 in Gary. State police allege Mikulich was driving intoxicated while on duty at the Gary Air Show when he struck and severely injured a pedestrian.

Mikulich has pleaded not guilty.

CROWN POINT — A police officer accused in a drunken hit-and-run accident is off the public payroll.

GARY — A police detective accused by the Hammond Police Department of misdemeanor criminal conversion is on administrative leave, Gary police …