Decades before Jacob Blake became a symbol of the civil rights movement, his grandfather worked for social justice in Region
Share this
{{featured_button_text}}
1 of 3 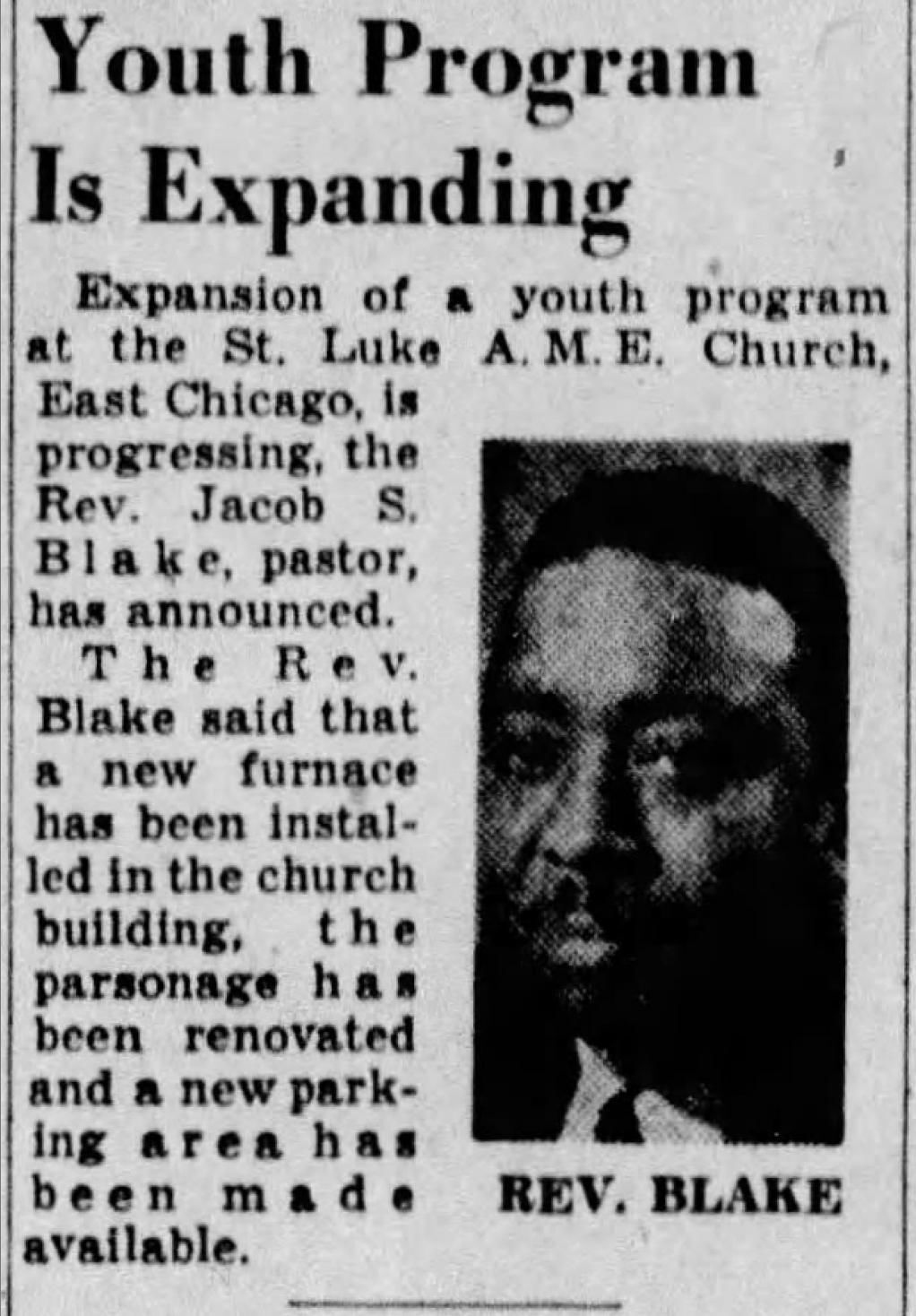 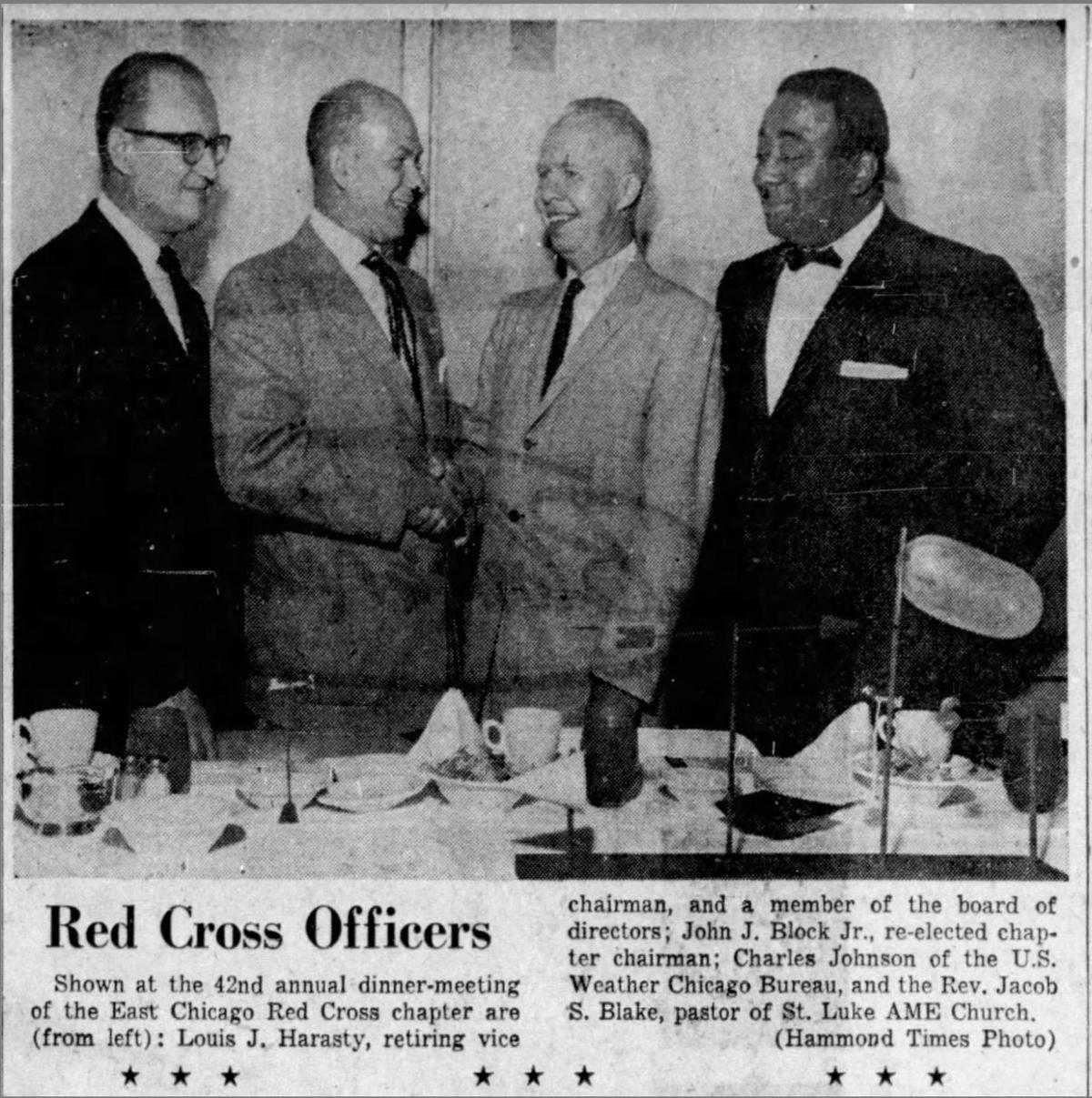 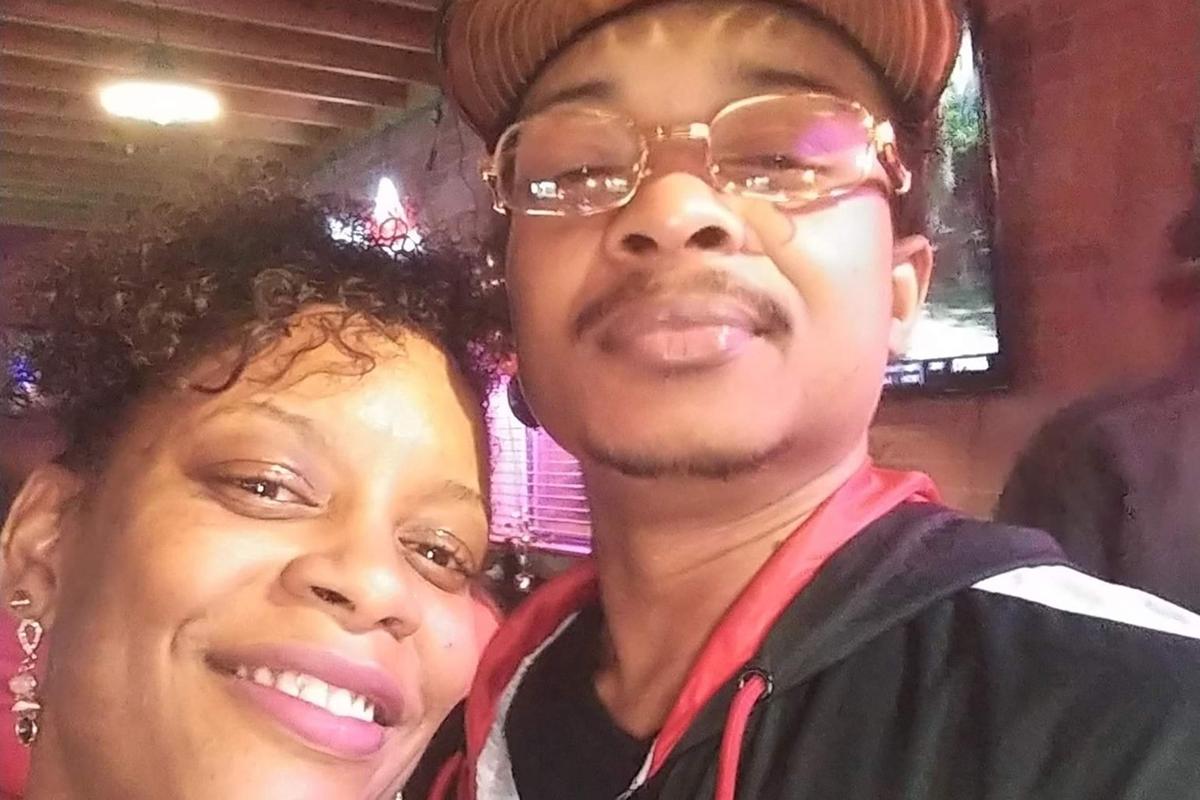 In this September 2019 file selfie photo taken in Evanston, Ill., Adria-Joi Watkins poses with her second cousin Jacob Blake. He is recovering from being shot multiple times by Kenosha police on Aug. 23.

Decades before Jacob Blake became the latest face of the Black Lives Matter movement, his grandfather — the late Rev. Jacob Blake — was working for social justice in Northwest Indiana.

Williams Fair, 84, a church trustee and longtime member of the First African Methodist Episcopal Church in Gary's Midtown neighborhood, remembers the elder Blake from his tenure at the church.

“I think (today’s social justice action) is a fitting tribute to Rev. Blake’s early involvement in civil rights and his mentoring of youth,” said Fair, who joined the A.M.E. church as a teen and has been a member for 71 years.

The younger Blake, 29, was shot seven times in the back by a white police officer in Kenosha, Wisconsin on Aug. 23, and is now paralyzed from the waist down as a result.

The shooting, captured on a bystander’s video, has sparked outrage and reignited a national debate about treatment of black men by police.

Fair said the elder Blake served in Region churches from the late 1950s until the early 1960s.

Kenosha residents see reason for hope amid the rubble

At St. Luke, Blake worked in the late 1950s to expand the city’s youth church programs, with the construction of a new park near the church, according to The Times archives.

“He was a very outgoing person and a keen interest in the youth of the entire area,” Fair said.

“I think that with what is going on this country, (the late Blake) would hang his head in shame that it’s come to this. There’s so little respect for human life these days, and of course, for black lives,” Fair said.

Detroit fights to slow pace of coronavirus in city

Detroit fights to slow pace of coronavirus in city

The woman said the officer inappropriately touched her and made lewd comments during the traffic stop.

The owner of a camera shop that was destroyed in Kenosha and featured during President Trump's visit says the president used his store for political gain by appearing with a former owner of the business.

Bar betting on violence in Chicago, New York is investigated

Authorities are investigating a Long Island bar that posted on Instagram that it was taking bets on whether Chicago or New York City would see more shootings over Labor Day weekend.

Now, the city is looking to regulate the home that moved into the neighborhood without notice, according to a lawsuit filed Tuesday.

In this September 2019 file selfie photo taken in Evanston, Ill., Adria-Joi Watkins poses with her second cousin Jacob Blake. He is recovering from being shot multiple times by Kenosha police on Aug. 23.