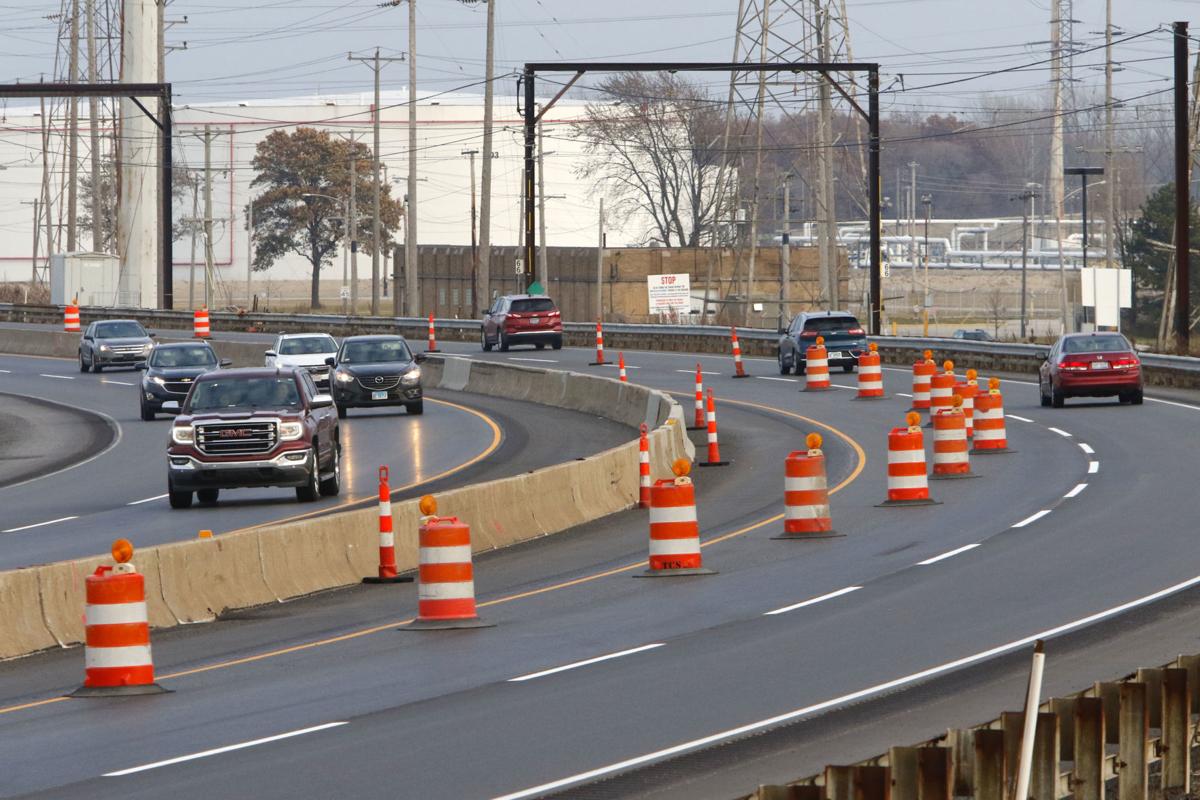 Traffic moves along the Indiana Toll Road on Saturday in East Chicago. This Thanksgiving will be the second-highest travel volume for the holiday since 2005, according to AAA. 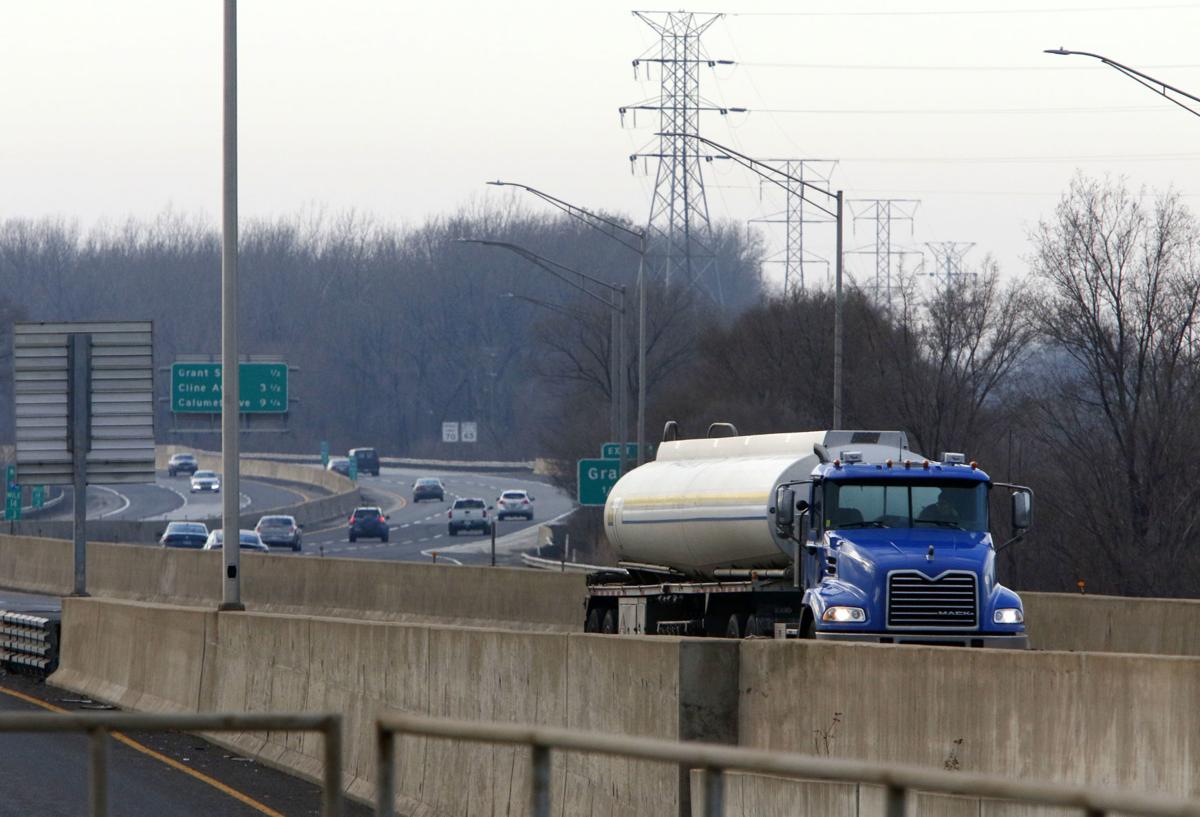 East- and westbound traffic travels on the Indiana Toll Road on Saturday in Gary. Experts say expect record delays this Wednesday, with commutes taking 2.4 times as much as normal between 4:15 and 6:15 p.m. in the Chicago metro, which includes Northwest Indiana. 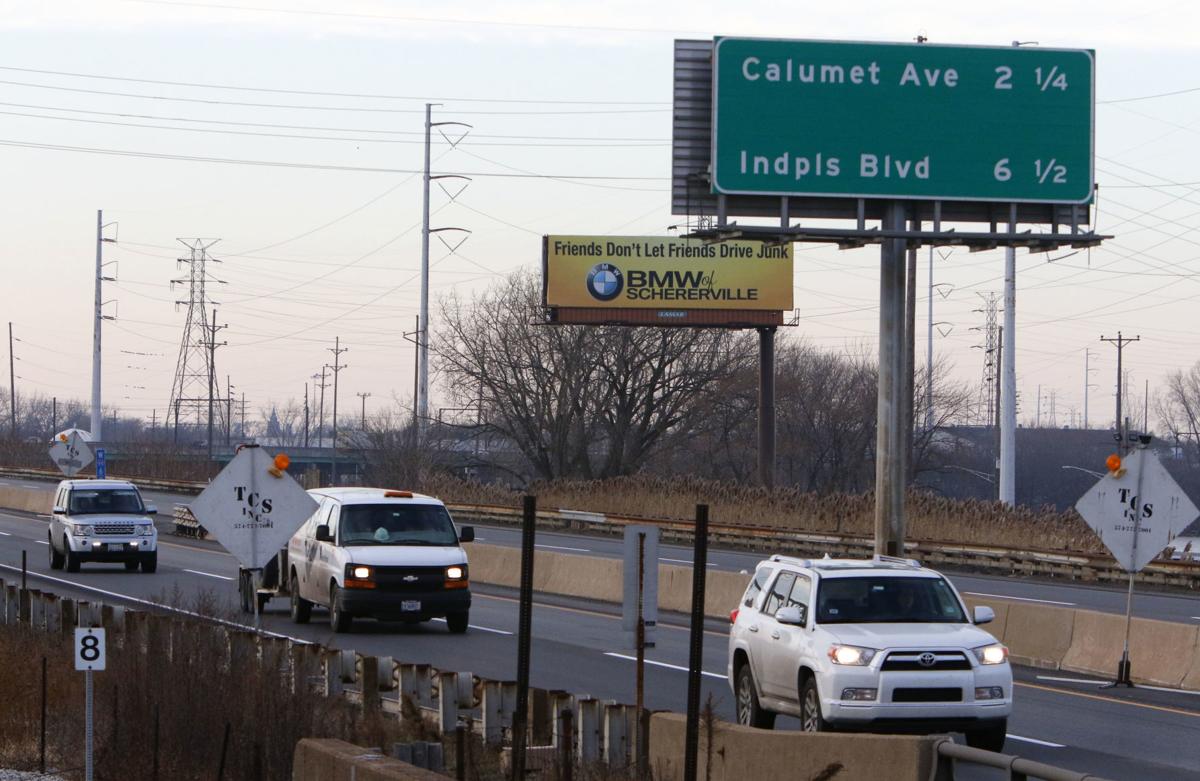 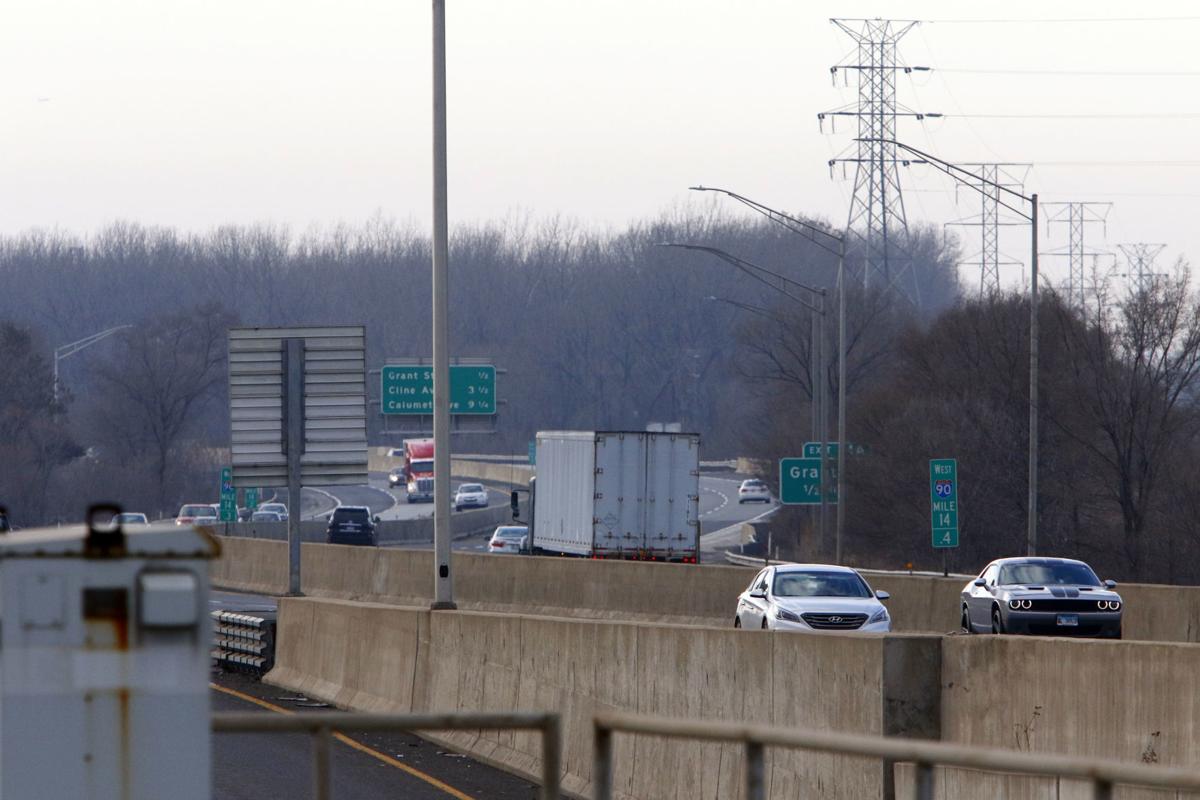 Traffic travels on the Indiana Toll Road on Saturday in Gary. 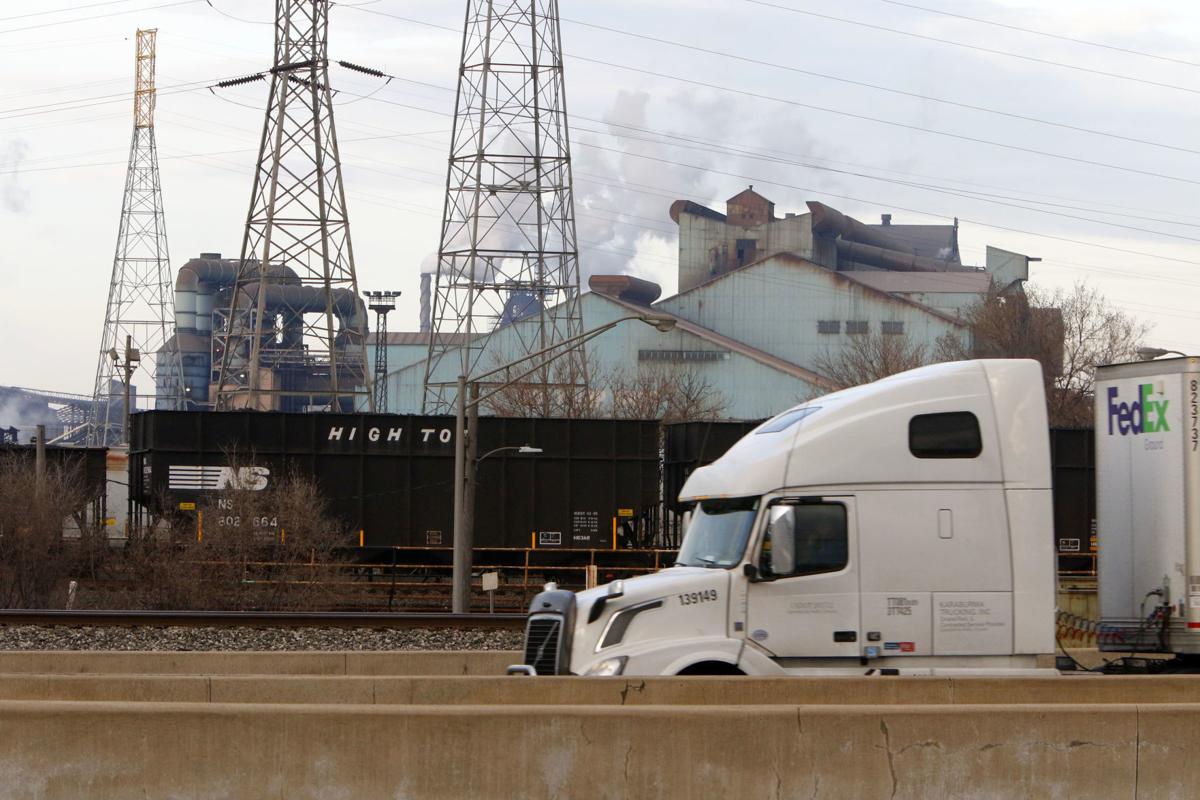 This Thanksgiving, Region residents may get their fill of traffic and congestion.

More than 55 million travelers likely will travel more than 50 miles away from home this Thanksgiving season, according to AAA. It will be the second-highest travel volume for Thanksgiving since 2005. AAA started tracking it in 2000.

Expect record delays Wednesday, with commutes taking 2.4 times as much as normal between 4:15 and 6:15 p.m. in the Chicago metro, which includes Northwest Indiana.

Gas prices
Create your own infographics

About 1.6 million more people will travel on the highways and airports than last year, a 2.9% increase. Wednesday is expected to be the worst travel period with trips taking four times as long as normal, according to the global transportation analytics company INRIX.

“Millions of thankful Americans are starting the holiday season off right with a Thanksgiving getaway,” said Molly Hart, a spokeswoman for AAA. “Strong economic fundamentals are motivating Americans to venture out this holiday in near-record numbers. Consumer spending remains strong, thanks to increasing wages, disposable income and household wealth, and travel remains one of their top priorities for the holiday season.”

In Indiana, more than 1.2 million people are expected to travel, a 2.7% increase. An estimated 1.1 million are expected to drive and 106,000 are expected to fly, according to AAA. Car travel in the Hoosier state should rise by 2.7%, while air travel is projected to increase by 5.2%.

In Illinois, travel is expected to grow by 2.9% to about 3 million people visiting destinations at least 50 miles away. About 2.5 million will drive, while 246,000 will fly.

“With record levels of travelers, and persistent population growth in the country’s major metropolitan areas, drivers must prepare for major delays,” Hart said. “Although travel times will peak on Wednesday afternoon nationally, travelers should expect much heavier than normal congestion throughout the week.”

GasBuddy estimates that 65% of Americans will travel by car for the holidays, the highest amount since 2014 and a 7% increase over last year.

Gas prices are expected to be $2.56 per gallon, about a penny higher than last year. About 30% of those surveyed said gas prices will impact their plans, a 2% decline from last year.

“Change is hard, but when it comes to Thanksgiving, many things this year won’t be changing. First, expect the mediocre Detroit Lions and their fans, including me, to suffer for a third straight Thanksgiving Day," said Patrick DeHaan, head of petroleum analysis at GasBuddy. "Second, expect the national average price of gasoline to be in the $2.50s for the third straight Thanksgiving. And third, expect average gas prices to drop between now and Christmas, giving motorists something extra to be thankful for."

All aboard the Ghost Train at Hesston Steam Museum

The Fourth of July falls on a Thursday this year, meaning many people likely will take a four-day weekend and a lot of them will have the same…

Crown Point's many antique stores draw buses full of shoppers from far and wide, but some of their options on the courthouse square are fading…

The newly formed Miller Beach Tourism Bureau named the winners of its "My Miller Beach Photo Contest," which attracted 375 submissions to Visi…

Fourth of July gas prices the highest in four years

Gas prices climbed to an average of $2.85 per gallon nationwide this week, marking the highest Fourth of July holiday prices since 2014.

The Carson's department store chain, a staple of Region life for decades, is winding down in bankruptcy court and will shutter all locations i…

Some liquor stores remain closed on Sundays. 'Too soon to tell' overall impact of sales on the Sabbath

When Indiana legalized Sunday alcohol sales for the first time in its history on March 4, Hoosiers celebrated with barbecues outside liquor st…

Putting a traditional Thanksgiving meal on the table this year is expected to be cheaper, largely because of a 24% drop in the price of a turkey.

DENVER — Heavy snow and wind shut down highways Tuesday in Colorado and Wyoming, prompted school closures in Nebraska and forced more than 1,0…

Inflation not a-leaping: 'The 12 Days of Christmas' gift prices flat this year

Traffic moves along the Indiana Toll Road on Saturday in East Chicago. This Thanksgiving will be the second-highest travel volume for the holiday since 2005, according to AAA.

East- and westbound traffic travels on the Indiana Toll Road on Saturday in Gary. Experts say expect record delays this Wednesday, with commutes taking 2.4 times as much as normal between 4:15 and 6:15 p.m. in the Chicago metro, which includes Northwest Indiana.

Traffic travels on the Indiana Toll Road on Saturday in Gary.