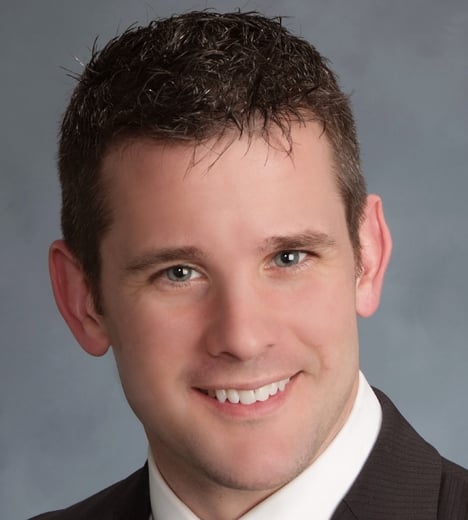 Adam Kinzinger, the congressman-elect for the 11th Congressional District of Illinois, was one of two newly minted congressmen with Tea Party backing who were chosen to be part of the Republican team overseeing transition of power in the House of Representatives. 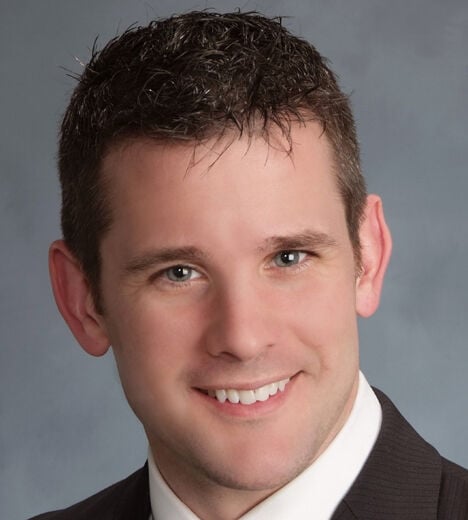 Adam Kinzinger of Illinois and Tim Scott of South Carolina, who won endorsements by Sarah Palin and support from tea party activists, are part of a newly named 22-member team charged with crafting new rules and smoothing the GOP's shift from minority to majority.

Kinzinger beat one-term Congresswoman Debbie Halvorson, D-Crete, who won the post in 2008 after years in the Illinois Senate. The 11th Congressional District stretches from Chicago's far southern suburbs in Will county through Joliet and out to western Illinois.

The team, led by Rep. Greg Walden of Oregon and headquartered in the basement of the Capitol, is to meet Monday night and Tuesday. It includes several seasoned veterans and influential members like 15-term Rep. David Dreier of California, in line for his second stint as head of the powerful Rules Committee, Rep. Paul Ryan of Wisconsin, in line to head the Budget Committee, and Rep. Pete Sessions of Texas, the GOP campaign committee chief.

Rep. Doc Hastings of Washington, one of a large crop of GOP lawmakers who came to Congress 16 years ago, the last time Republicans seized control of the House, is part of the group.

Two other freshmen, Cory Gardner of Colorado and Martha Roby of Alabama, are also on the roster.

Walden said he didn't choose the team based on whether they had tea party backing, telling reporters last week that he wasn't sure whether those he was recruiting were supported by the conservative-libertarian movement. "It's a nice cross-section of our Republican conference," he said of the group.

But it's clear Republicans are aware that the grass-roots movement that helped propel them to big wins in last week's elections will be an important part of their new House majority and bolstered Senate minority.

Many of the newly elected Republicans are political novices, including a pizzeria owner in northwest Illinois and a gospel singer. All four first-termers on the transition team have some degree of experience in elected office; Scott and Gardner have been state legislators while Roby has served as a city councilwoman and Kinzinger on a county board.

Chicago’s Shedd Aquarium has launched a program encouraging restaurants to reduce the use of plastic.

With search on for new Mokena police chief, familiar face at helm

Just a few months after retiring as Orland Park police chief, Tim McCarthy finds himself heading the Mokena department and participating in its effort to hire a full-time chief.

Police said a stranger opened fire on the vehicle while driving on the Bishop Ford Freeway.

The FBI warned that people should not approach this vehicle.

Adam Kinzinger, the congressman-elect for the 11th Congressional District of Illinois, was one of two newly minted congressmen with Tea Party backing who were chosen to be part of the Republican team overseeing transition of power in the House of Representatives.