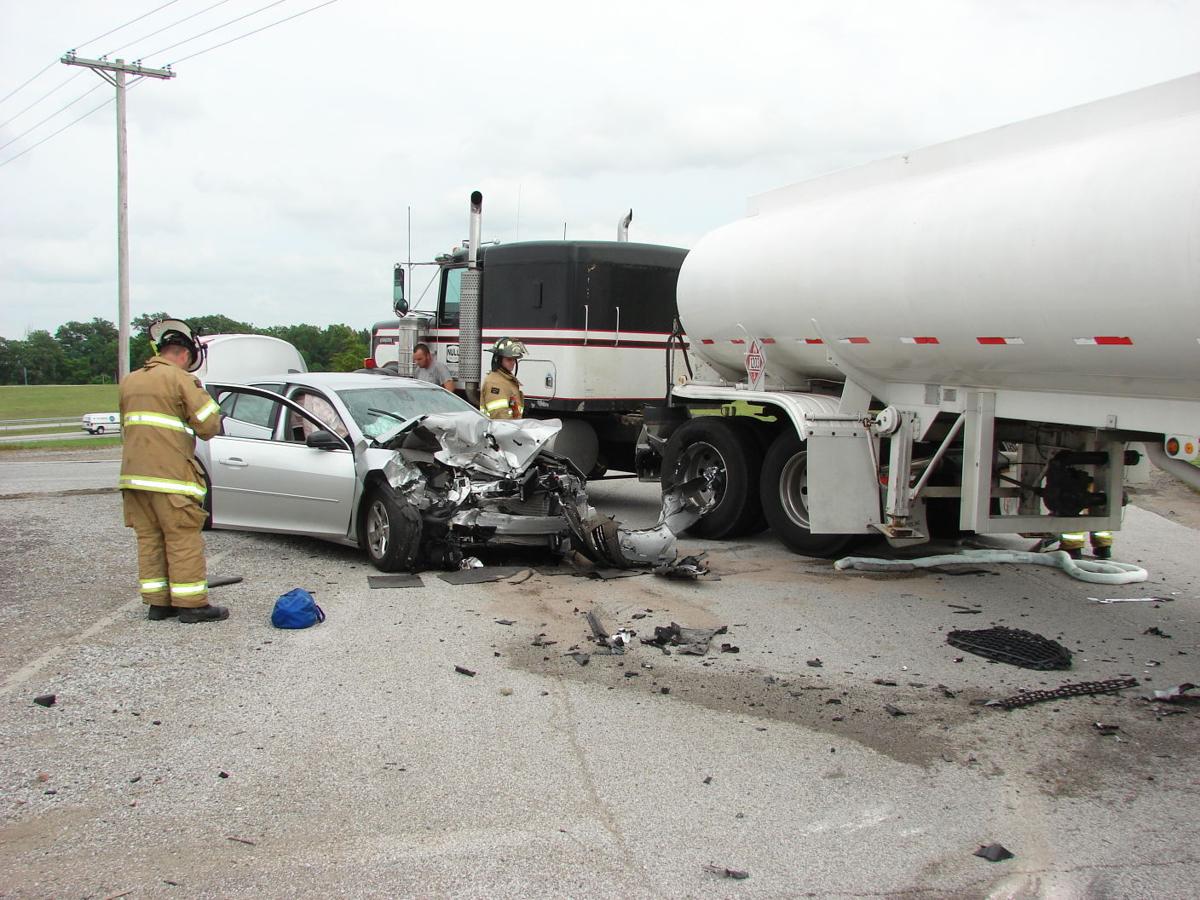 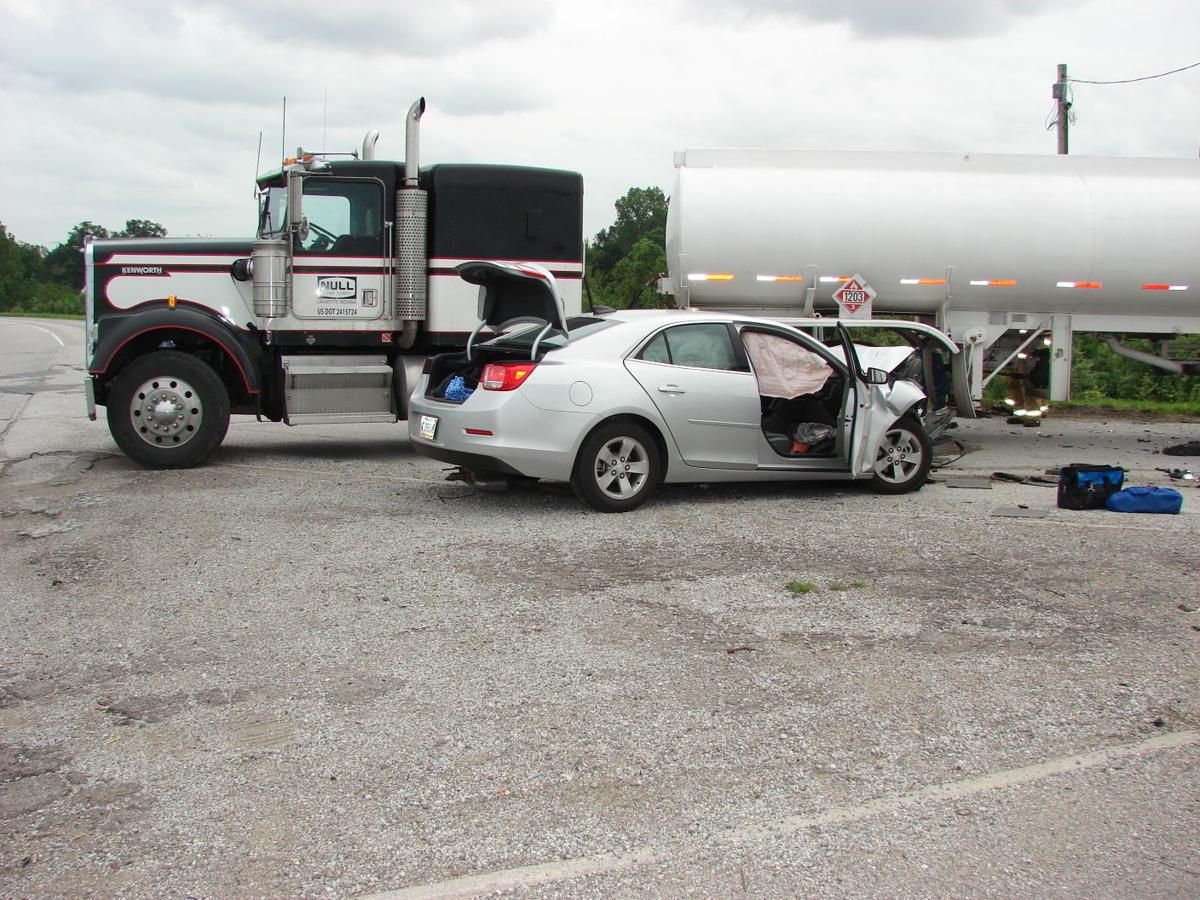 Two Markham, Ill., men were injured Monday in a crash on Interstate 65 in Jasper County after they allegedly tried to flee Hobart police during a traffic stop, Indiana State Police said.

At 3:13 p.m. Monday, a Hobart police officer was working a traffic enforcement detail in the southbound lanes of Interstate 65 and stopped a 2015 Chevrolet Malibu at Ind. 114 for a traffic violation.

As the officer approached the vehicle, the driver allegedly pulled away.

State police said the car got off at the Rensselaer exit at a high rate of speed and passed several cars on the shoulder. The driver tried to turn at the top of the ramp to get onto Ind. 114 and slid through the intersection, hitting the gravel.

The vehicle then slid and hit the side of a 1998 Kenworth pulling a tanker. Police said the driver of the Malibu and his passenger fled to the rear of the semi after the crash, where the Hobart officer found them lying on the ground.

Keo Hardin, 23, of Markham, was identified as the driver of the Malibu. He was transported to Jasper County Hospital in Rensselaer and later airlifted to Indiana University Health Methodist Hospital in Indianapolis with internal injuries, police said.

His passenger, Maurice McKinnis, 22, of Markham, also was transported to Jasper County Hospital and was later released.

The driver of the semi, Casey Null, 33, of Lafayette, was not injured, police said.

Hobart and Indiana State Police are working with the Jasper County prosecutor on potential charges related to the incident, state police said.

One person airlifted after I-65 crash

Motorist airlifted from I-65 after crash near Fair Oaks

Police: Suspect in I-65 hit-and-run found after damage forced him to stop

Indiana State Police said they arrested a man early Tuesday and found 1.5 pounds of marijuana, paraphernalia and guns in his car after he stop…

Eastbound I-94 in Porter Co. moving 7 hours after crash

PORTAGE | Eastbound Interstate 94 was reopened about 6 p.m. Wednesday after semi crash shut the road down for hours and caused a 15-mile traff…

UPDATE: Accident scene cleared on soutbound I-65 near DeMotte

5 dead in multi-vehicle crash on I-65 near Lafayette

EDITORIAL: INDOT must improve deadly stretch of I-65

Savvy drivers in Northwest Indiana know about the dangerous stretch of I-65 between Lafayette and Crown Point.