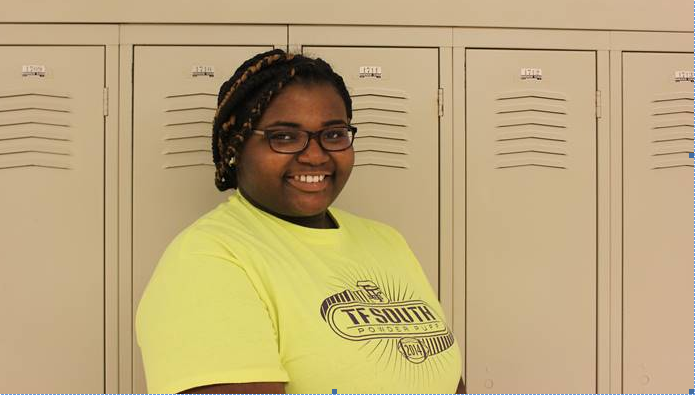 Kayla Newman, a junior at Thornton Fractional South High School in Lansing, coined the term "on fleek" in a Vine video and it has taken off. 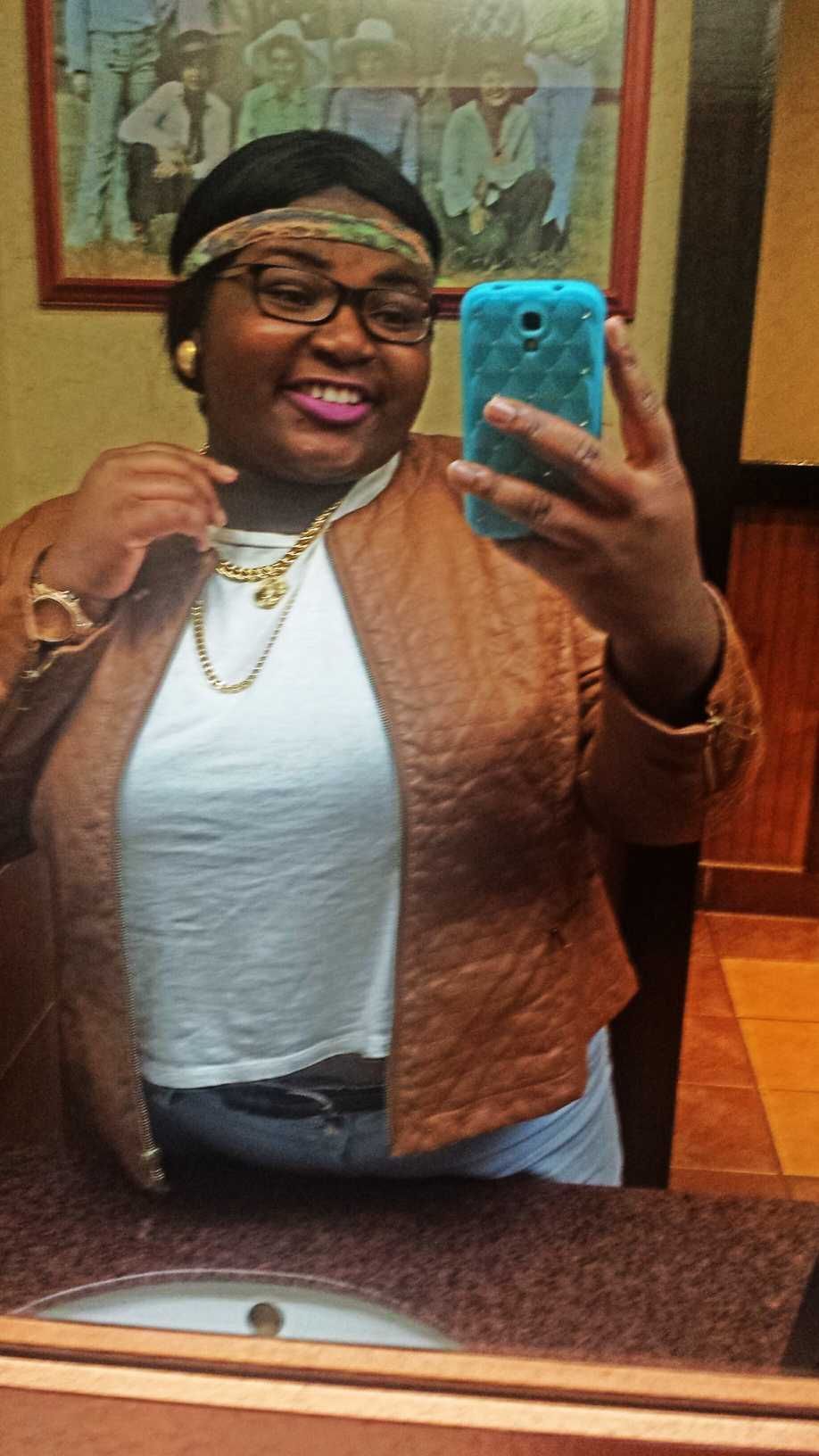 T.F. South junior Kayla Newman made a Vine video that has gotten over 30 million views.

Newman, who uses the online pseudonym, Peaches Monroee, invented the phrase “on fleek” on a video in the Vine in June 2014, and it has taken off with more than 30 million loops (views, for those not initiated to Vine).

“It’s been crazy but it feels good,” she said. “Life is very different.”

Newman made the video on a whim after having her eyebrows done for the first time back in June. She was waiting in the car for her mother, Denise, outside of Burlington Coat Factory.

Online slang-definer Urban dictionary says something is on fleek when it’s “perfect, or going right or on point.” That’s how Newman felt her eyebrows looked that afternoon.

“It just came out,” Newman said. “I was just saying stuff.”

The attention has been almost overwhelming, the Thornton Fractional South junior said. She has to dress well whenever she leaves the house, because people ask for her autograph and take pictures. She’s been the subject of a story in a March 3 edition of Newsweek and had been invited on "The Steve Harvey Show" but that was canceled. Newman says she was told she'd be asked again for next season.

Even Denise hasn’t escaped. Some have taken to calling her “Mama Fleek” and “Mama Peaches.”

“I told (Kayla) the other day that she’s not the average teenager, anymore. She’s in an elite group of teenagers,” Denise said. “I tell her to hope for the best, but don’t expect it. Work hard and let the rest unfold.”

Celebrities like Jennifer Lopez, Lil Wayne and Chris Brown and teenagers around the country have made “on fleek” part of their vocabularies. Ariana Grande famously sang it on MTV.

Singers Nicki Minaj and Christina Milian actually argued over social media about which of them had invented the phrase. That’s when the Newman's decided it was time to get an attorney to trademark and copyright “on fleek.”

Newman sells shirts online but hopes to financially capitalize further in the future.

She hopes that future includes college in Georgia, where she has family (the origin of the Peaches nickname). Newman wants to be an obstetrics and gynecology nurse and, eventually, an OB/GYN doctor. She’d also like to start a foundation to help girls with low self-esteem and assist them through teenage pregnancy.

“Kayla and Peaches are two different people,” Newman said. “Kayla is a good girl at school, laid back. Peaches is goofy, likes to have fun and wear long nails; gets her eyebrows done.”

“Kayla and Peaches are two different people. Kayla is a good girl at school, laid back. Peaches is goofy, likes to have fun and wear long nails; gets her eyebrows done.” -- Kayla Newman

Kayla Newman, a junior at Thornton Fractional South High School in Lansing, coined the term "on fleek" in a Vine video and it has taken off.

T.F. South junior Kayla Newman made a Vine video that has gotten over 30 million views.