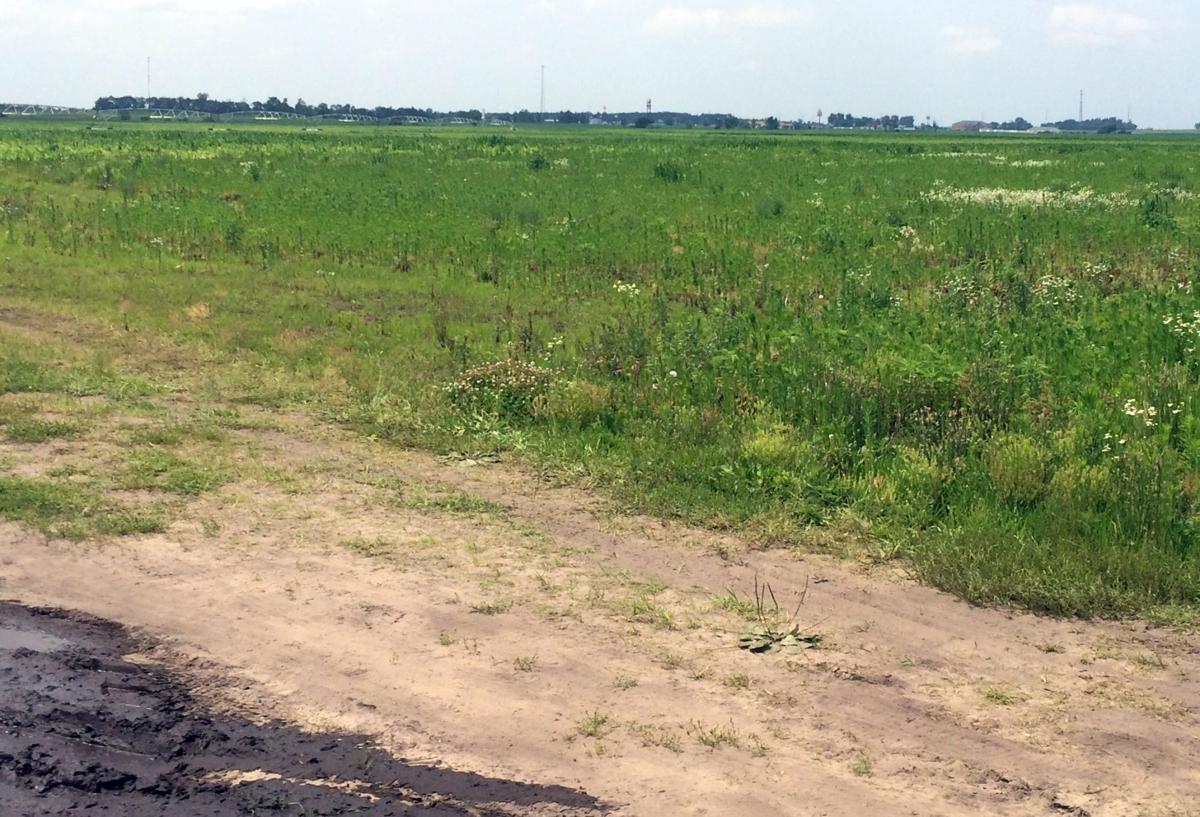 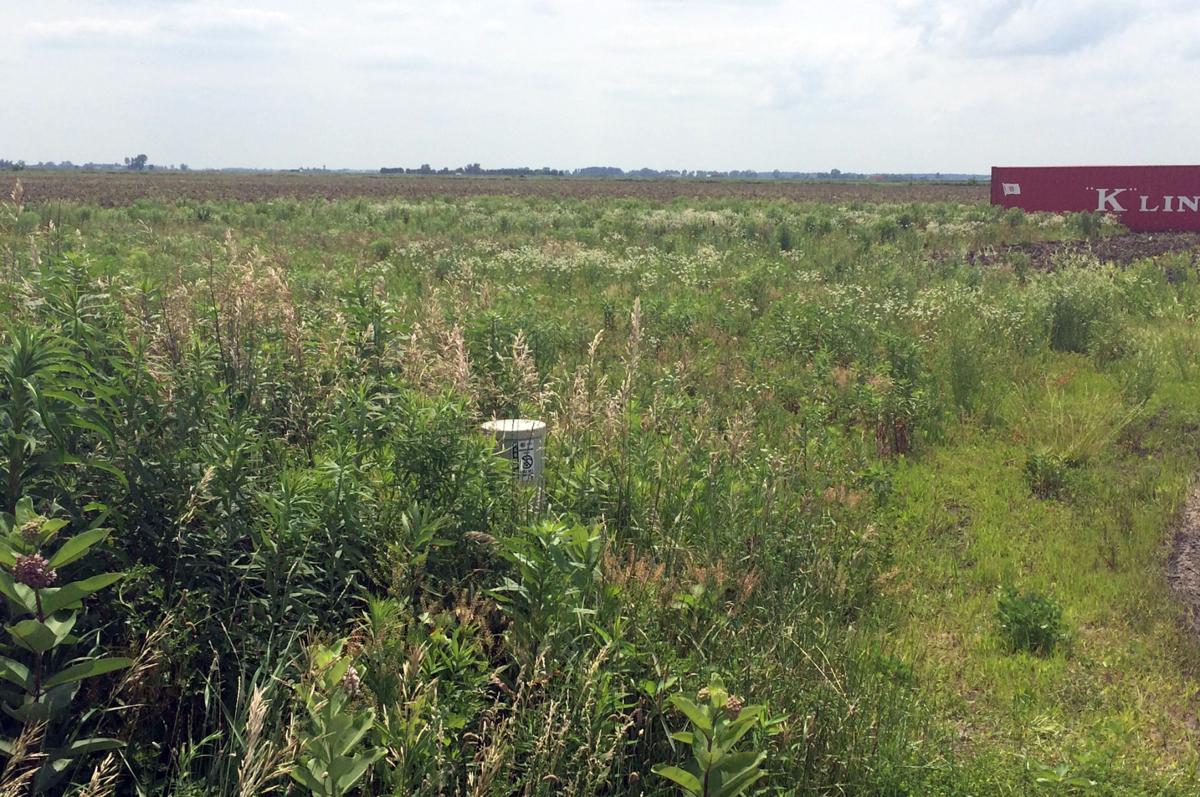 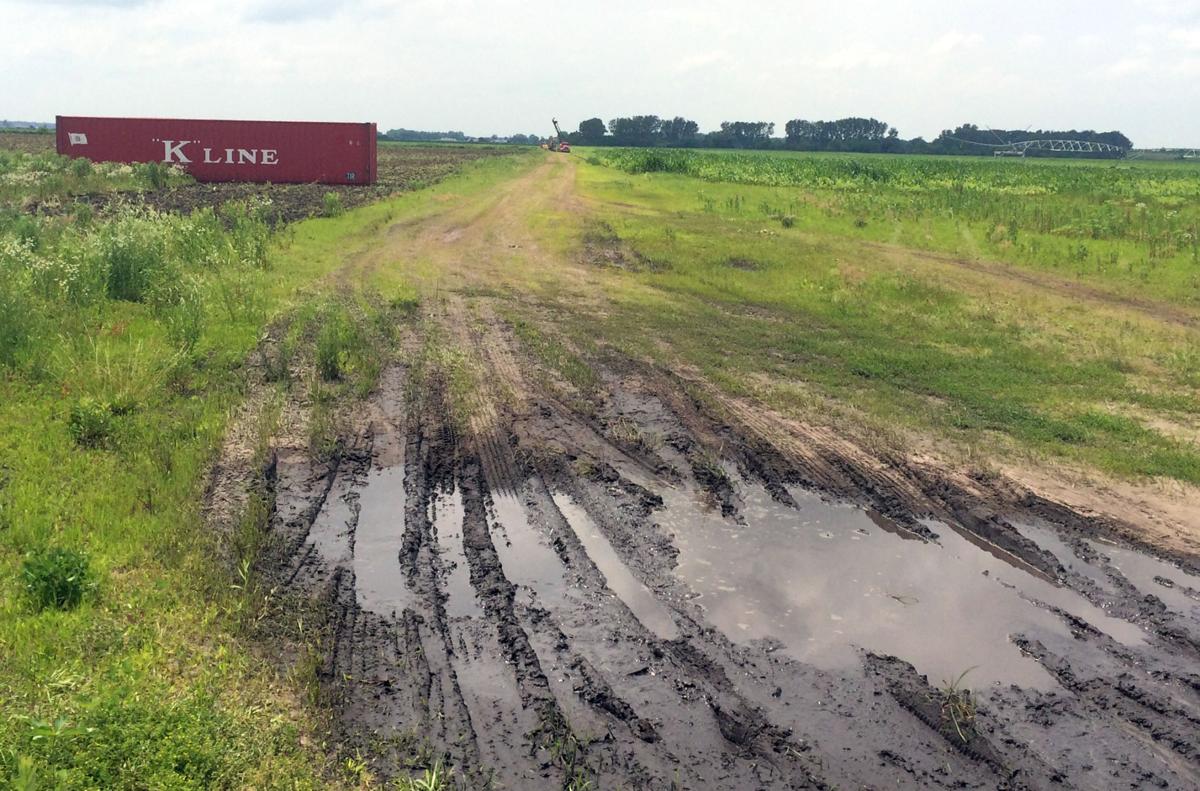 Archaeologists have found "historic artifacts from prehistoric communities" on the site of a proposed quarry where they discovered human remains that authorities said could be up to 2,000 years old.

Lake County Sheriff John Buncich said the remains found at the Singleton Stone Quarry southeast of Lowell were mummified -- but they just turned out to be really old.

The discovery of the remains and prehistoric artifacts has halted construction at the 600-acre site south of Ind. 2 where Rieth-Riley wants to dig a quarry to mine for a road construction aggregate.

"The accidental discovery of human remains at the Singleton quarry site was found during an archaeological investigation," said Paul Leffler, senior project manager with Chicago District of the Army Corps of Engineers. "This investigation will continue outside of the area where the human remains were found. Construction of the quarry has not begun here and will not until this investigation is complete."

The Army Corps regulates wetlands and waterways, and required a precautionary study to be done when Rieth-Riley requested a permit to build Singleton Quarry, which will have a minor impact on wetlands in southern Lake County. Part of the review involved making such nothing historic is disturbed.

"During this investigation they found historic artifacts from prehistoric communities," Leffler said.

Leffler said he believed archaeologists found pottery and tools from the prehistoric communities that lived there, but said the Army Corps would have more specific information in the coming weeks.

The archaeological search must continue until it's known exactly what they stumbled upon.

"This is a unique situation and therefore it is difficult to predict what the results of the investigation will be," Leffler said. "The process for dealing with the remains will require extensive coordination with federal, state, and non-governmental agencies."

That means construction on the site at 18900 Clay Street south of Ind. 2 is stalled for the foreseeable future, Leffler said.

"We cannot move forward until this coordination is completed," he said. "We are working hard to resolve this issue and will have a better idea of the path forward soon."

LOWELL | The human remains found at the planned excavation site of the Singleton Stone Quarry near Lowell have been reburied in place, and Rie…

CAIRO — Archaeologists in Egypt discovered a massive statue in a Cairo slum that may be of pharaoh Ramses II, one of the country's most famous…

Land surveyors discovered a mummy that could be 2,000 years old on the site of the controversial Singleton Stone quarry in south Lake County, …