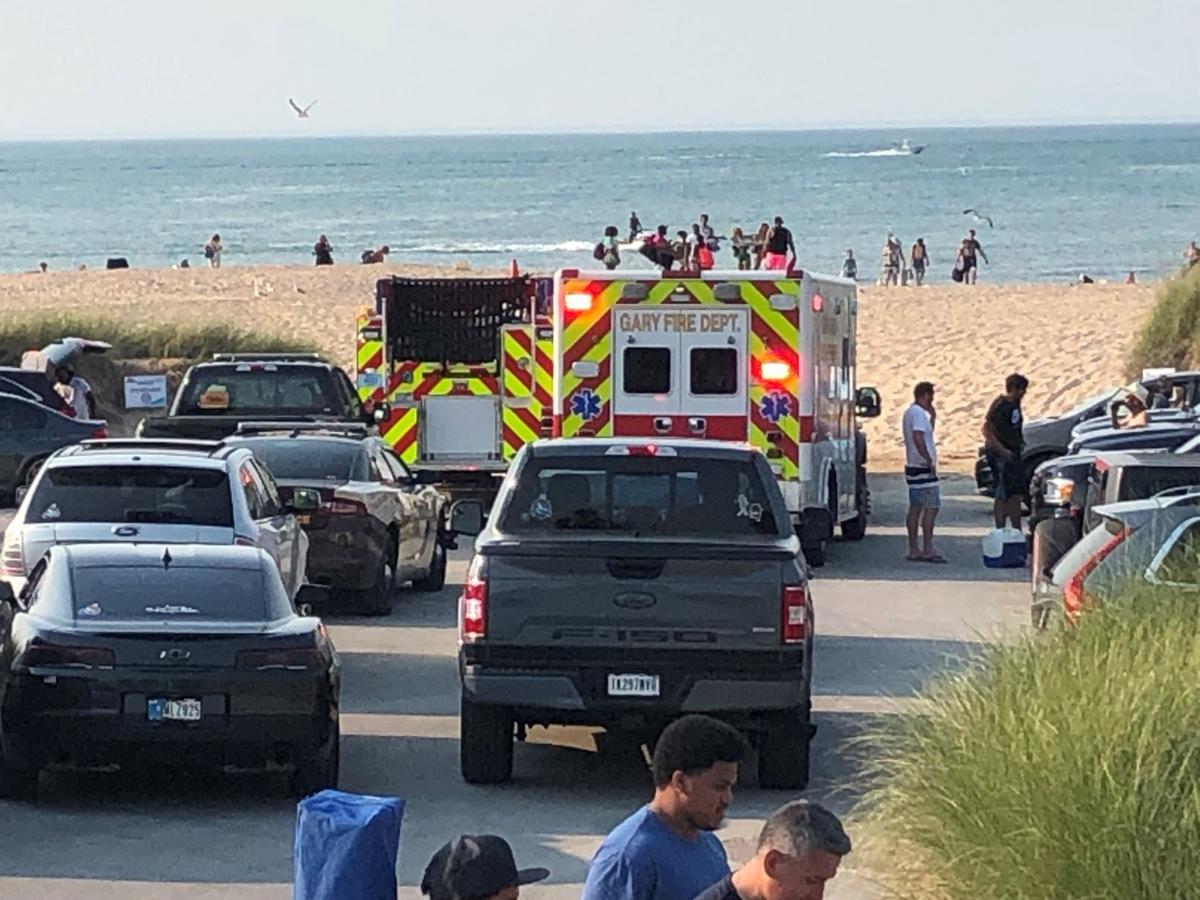 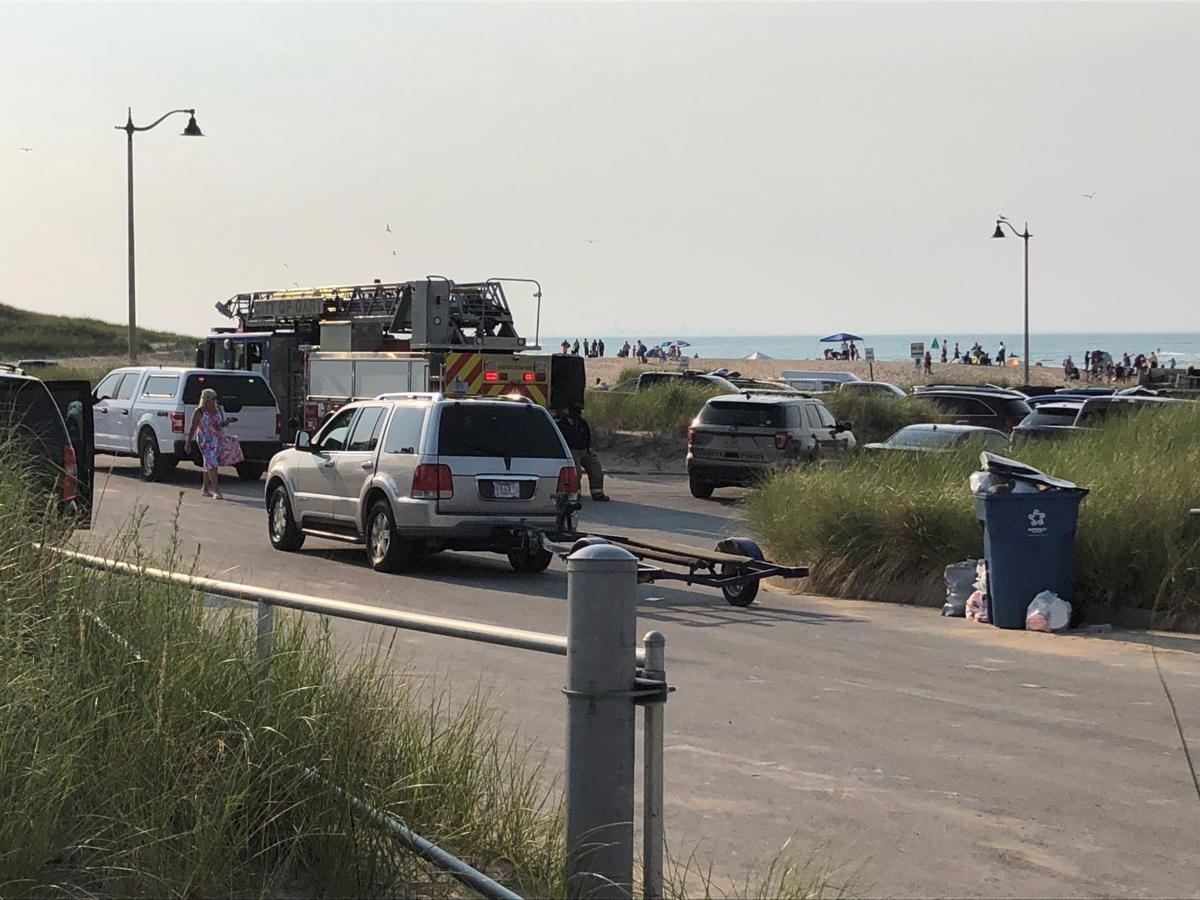 Authorities search the water off Lake Street Beach in Gary on Sunday night for a 20-year-old swimmer who fell off a sandbar and didn't resurface. 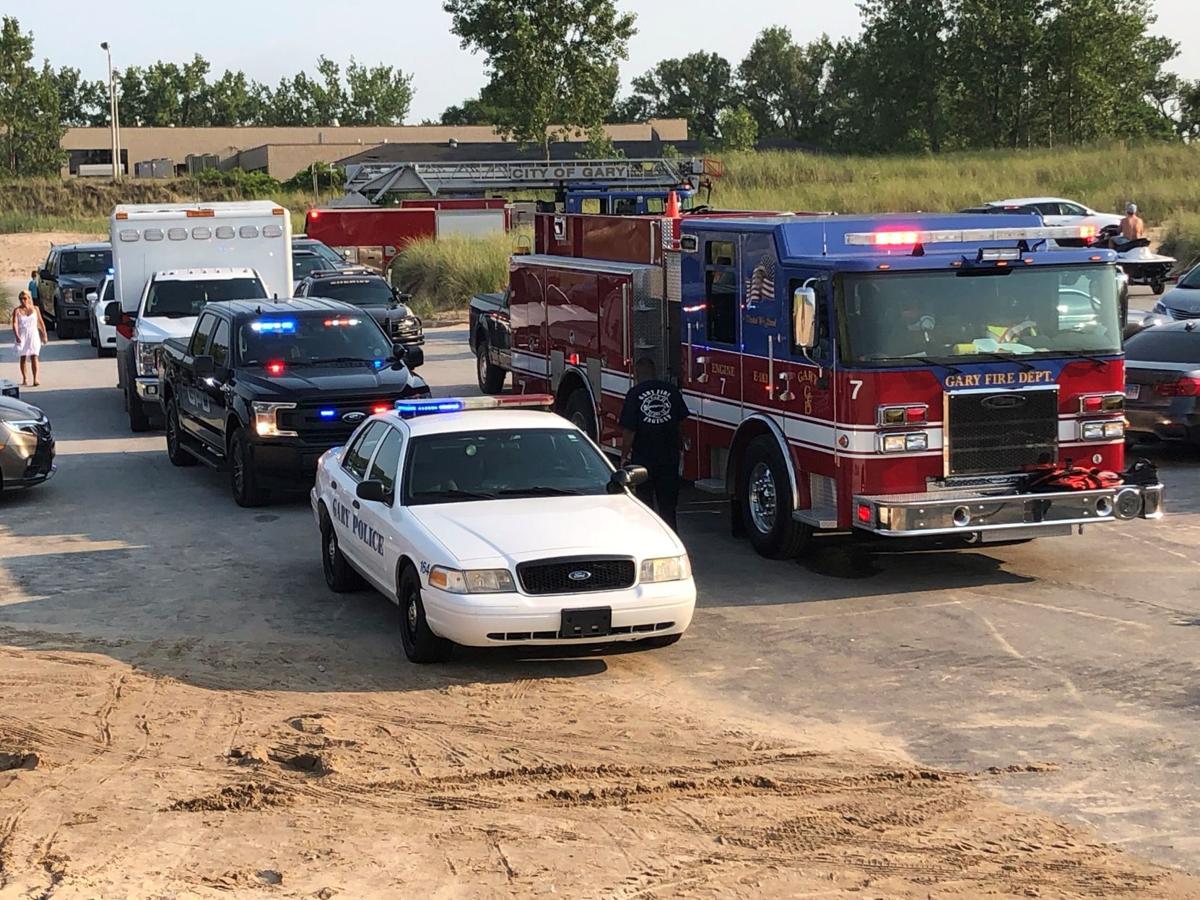 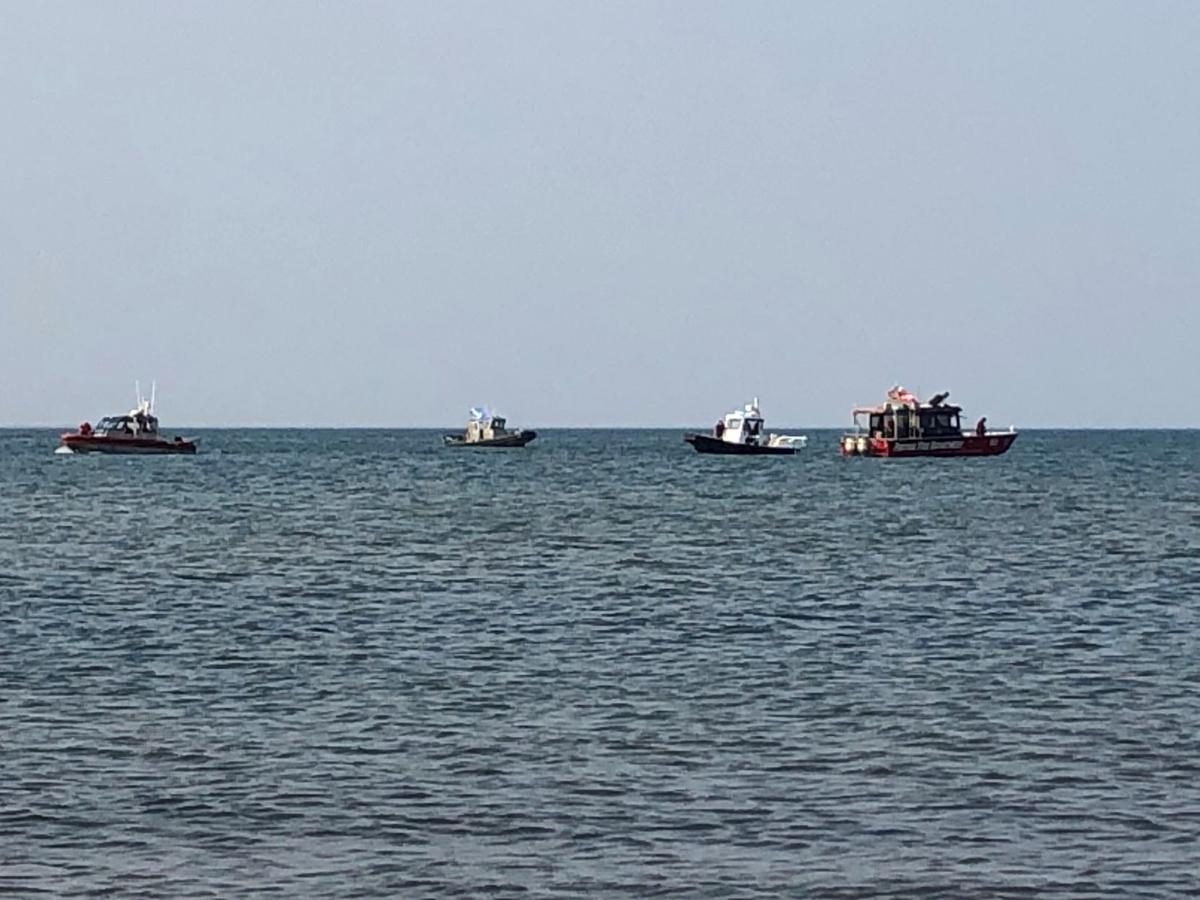 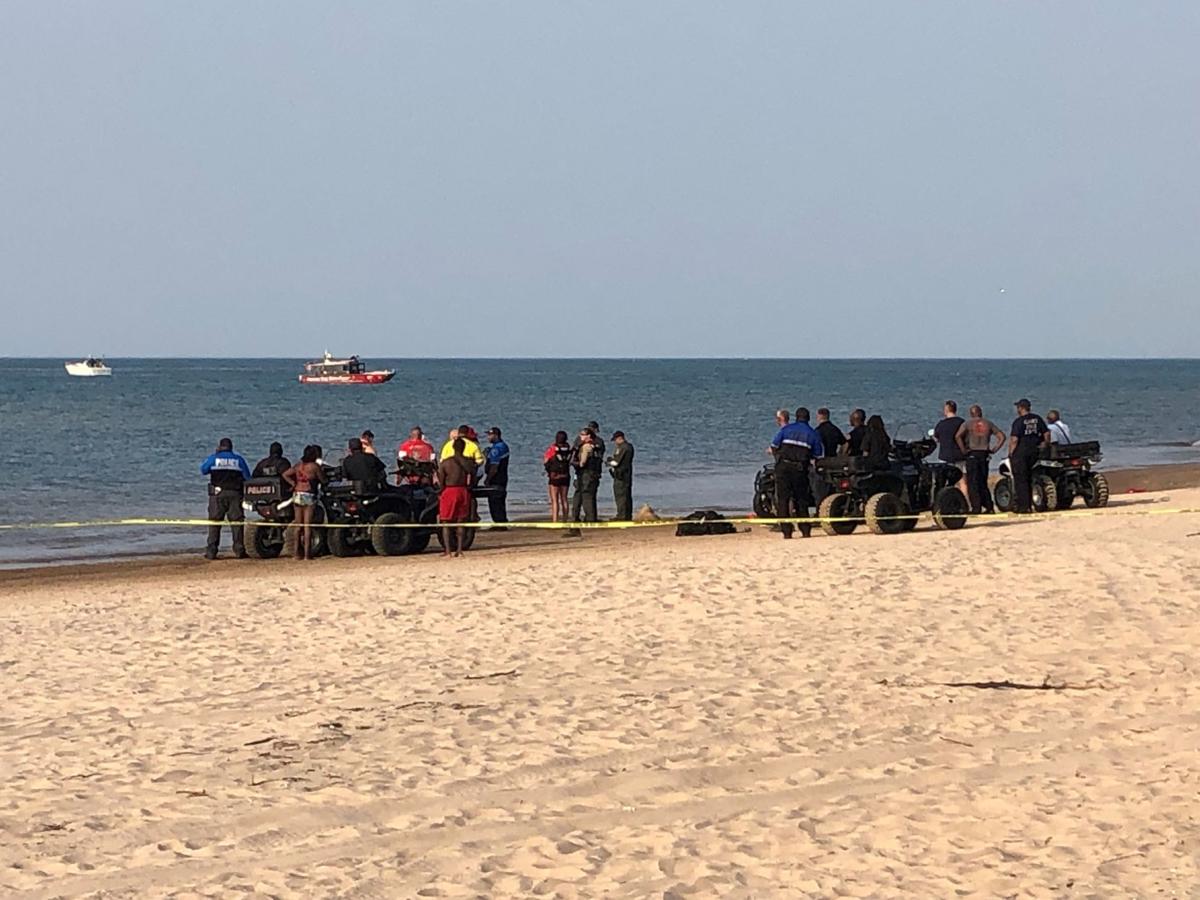 Authorities assemble Sunday at Lake Street Beach as they search for a missing man in Lake Michigan. 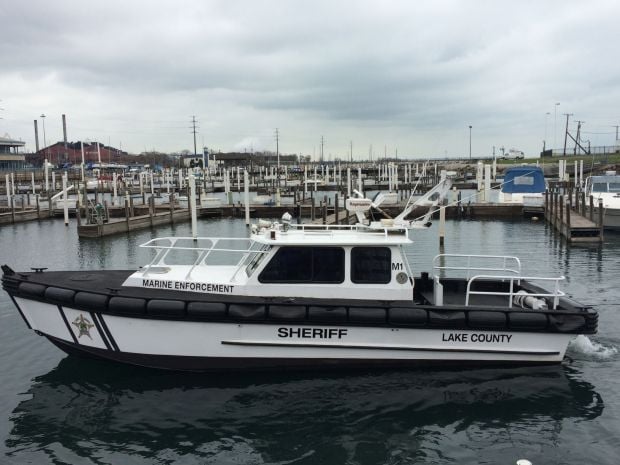 The Lake County coroner's office pronounced Julio Cesar Ramos, of Bensenville, Illinois, dead at 9:15 p.m. Sunday. Although the cause and manner of death are listed as pending, Tyler Brock, Indiana Department of Natural Resources Conservation Officer, confirmed that Ramos was the drowning victim at Lake Street Beach.

Ramos' drowning brought the total number recorded for Lake Michigan this year to 16, according to statistics tracked by the Great Lakes Surf Rescue Project. An outcome remained unknown in two additional cases.

That's an increase from the 12 drownings recorded as of July 4, 2020, the organization said.

Ramos was walking with a friend on the sandbar when he went under about 5 p.m. and didn't resurface.

A lifeguard with the Gary Parks Department spotted both men struggling in the water and was able to rescue one of them, Brock said.

Ramos was at the beach Sunday with a group of friends, some of whom remained on the beach with authorities during the search, Brock said.

Brock said sandbars also have been involved in other recent drownings in Michigan City this year.

Sandbars are constantly changing, and their size depends on conditions. The dropoff from a sandbar can range from 1 foot to more than 5 feet, Brock said.

Rip currents: What to do if you get caught and how to help someone who is

Rip currents are channeled currents of water flowing away from shore at surf beaches. If you get caught in one, here's how to break free.

At least 11 people have drowned in Lake Michigan in May and June, bringing water safety and education to the forefront of public conversation.

"Exercise caution along the lakeshore and stay out of the water during high waves," the weather service says.

Authorities search the water off Lake Street Beach in Gary on Sunday night for a 20-year-old swimmer who fell off a sandbar and didn't resurface.

Authorities assemble Sunday at Lake Street Beach as they search for a missing man in Lake Michigan.