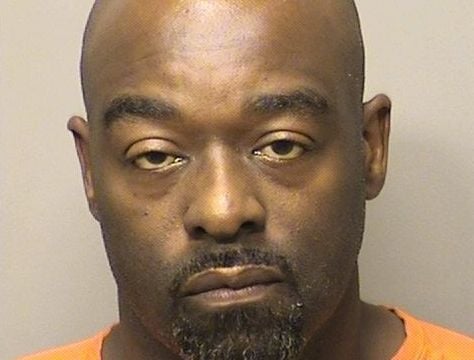 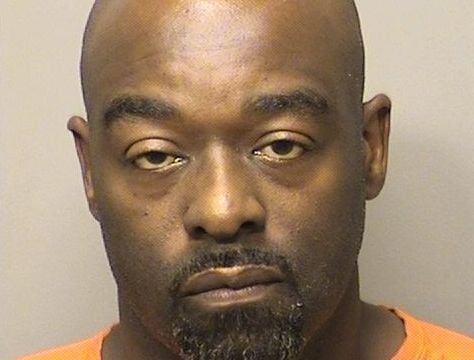 Buncich said he's been inundated with calls from East Chicago and Lake County residents who are disgusted that no action has been taken.

Voters in East Chicago's 3rd District re-elected Battle in November, and he recently was sworn in for his new term by a notary public inside the Porter County Jail.

In a letter to lawmakers, Buncich wrote that as an elected official he thinks it's a travesty Battle "has been allowed to remain in his position with full pay even though he is currently incarcerated for what appears will be a very extensive period of time."

East Chicago City Council members made $42,356 a year in 2014, more than five times the average salary of council members of 75 community governments, according to the Indiana Association of Cities and Towns.

"I fully understand our system of 'innocent until proven guilty,'" Buncich wrote. "However, some form of action either permanent or temporary should be taken immediately."

Buncich said there has to be some way to provide voters in Battle's district with effective representation. Legislation could at least provide for a temporary replacement, he said.

"You've got an individual that's being paid and not there. An empty seat," Buncich said. "Now, where do the residents of East Chicago go?"

He hopes legislation can prevent a similar situation from happening in the future. The taxpaying residents of East Chicago deserve better, he said.

When asked why voters would re-elect Battle in the first place, Buncich said, "That's a good question."

"He was incarcerated, but he was on the ballot," he said. "Legally, we couldn't have taken him off the ballot."

Buncich said he didn't mention his position as Lake County Democratic Party chairman in his letter to lawmakers because he wanted to take a bipartisan approach.

EAST CHICAGO | The City Council declined to expel jailed Councilman Robert Battle despite pleas from the family of the man he is accused of killing.

EAST CHICAGO— The City Council has approved a resolution enabling a produce market/convenience store to operate at 4926 Kennedy Ave.

HAMMOND — An East Chicago councilman's trial on federal murder and drug trafficking charges has been postponed until next summer, court records show.