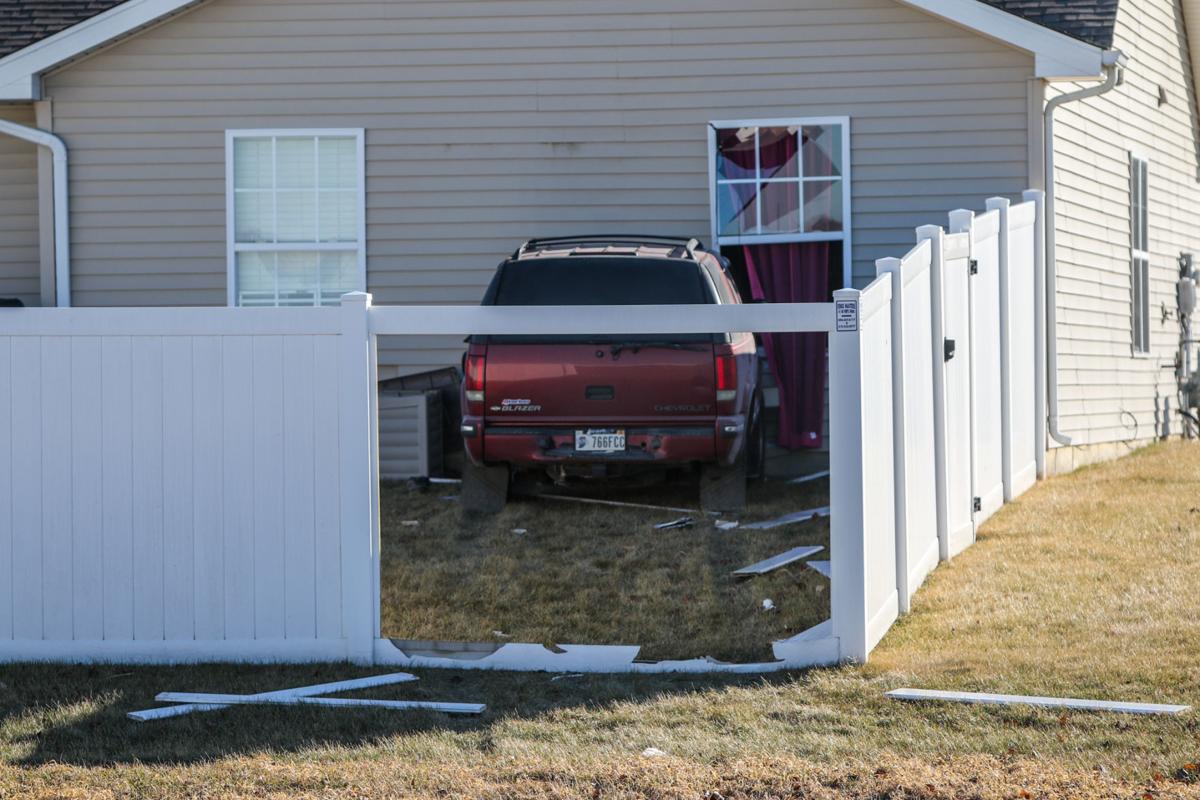 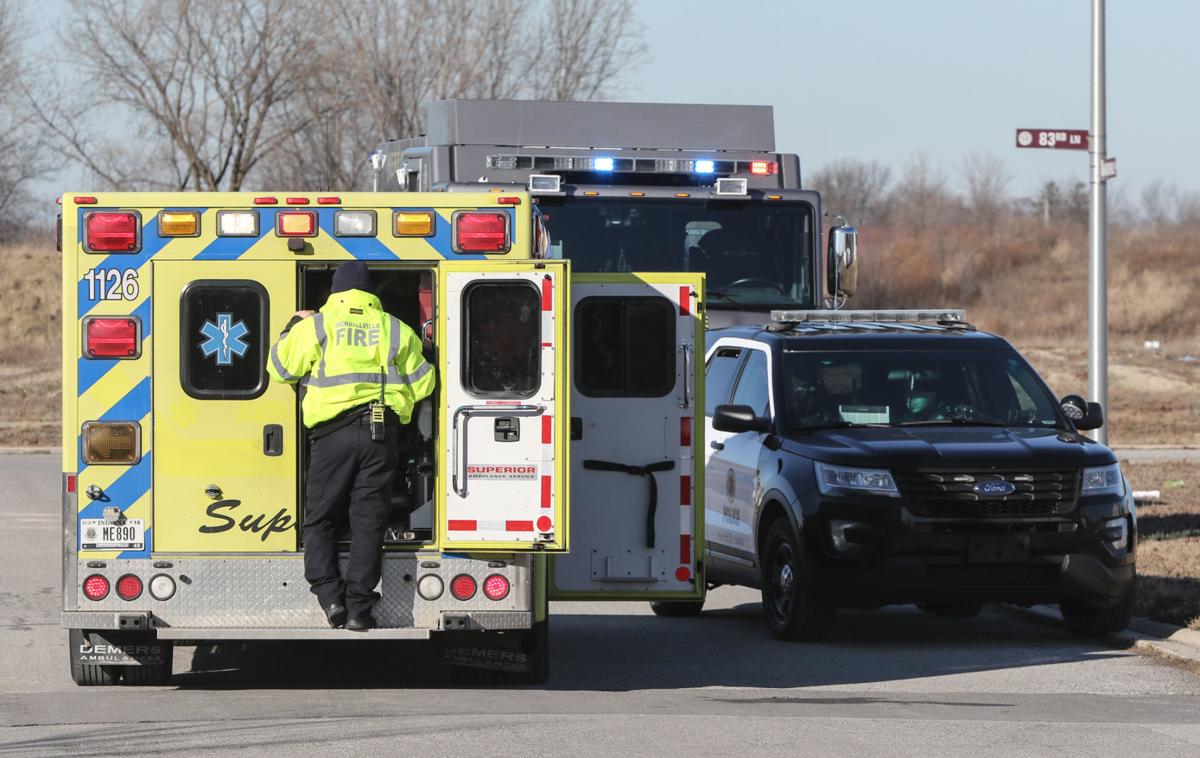 MERRILLVILLE — The Lake County Coroner has identified the man who died last week after veering off the road and driving his car into someone's home.

Ralph Sloan, 77, of Gary, was pronounced dead at 3:55 p.m. Thursday at Methodist Hospitals Southlake Campus in Merrillville, according to a coroner's news release.

Police initially said they believed the elderly man may have suffered a serious medical episode, but his cause and manner of death are pending toxicology, according to Chief Deputy Coroner Scott Sefton.

The man went off the road before driving his red sports utility vehicle through a white fence and then striking the home, which appeared to sustain minimal damage.

No one was inside the home at the time of the crash, Petruch said.

ST. JOHN — Police are seeking information about a woman accused of attempting to use a fraudulent ID card to withdraw money from a bank, hitti…

Griffith woman charged in fatal hit-and-run; alcohol suspected to be a factor

HIGHLAND — A Griffith woman is charged in connection with a hit-and-run Saturday that left a 47-year-old man dead.

Police: Men led police on chase, left behind drugs and a gun after hitting home

GARY — Two men were arrested late Thursday after leading police on a high-speed chase, hitting an unoccupied home and leaving behind drugs and…