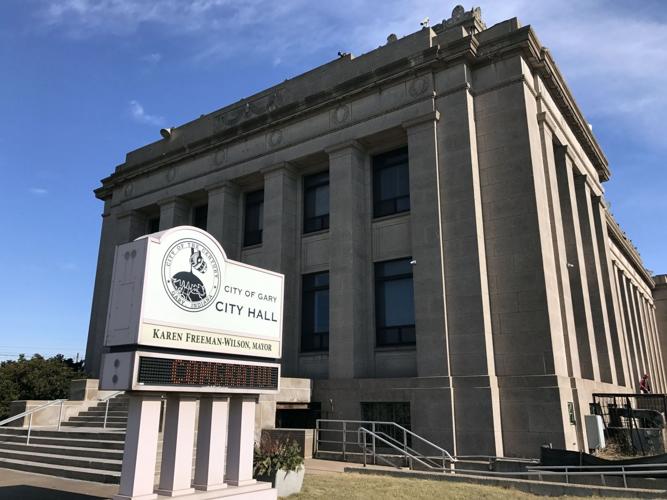 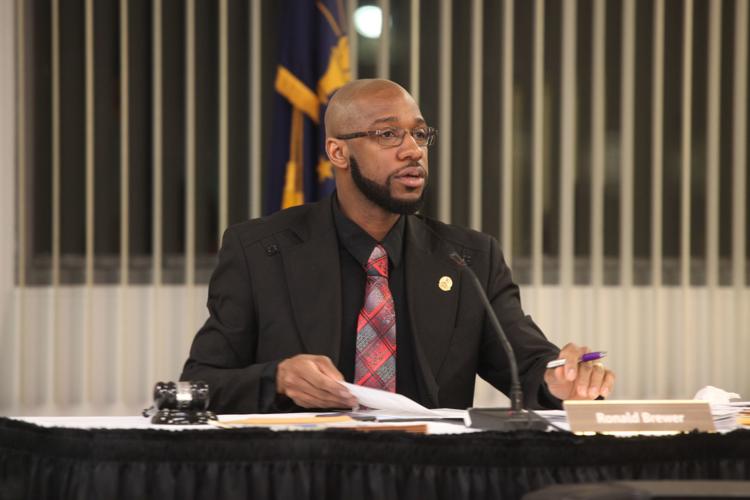 GARY — Despite the city closing on a $40 million bond sale in November that provides much-needed money for operating expenses and pays down debt, the Gary Common Council on Tuesday endorsed borrowing against future property tax collections to keep the government afloat.

The ordinances approved authorizes incoming mayor Jerome Prince's administration to borrow up to $20.6 million in 2020 in tax anticipation warrants, according to Mayor Karen Freeman-Wilson.

Freeman-Wilson, who leaves office Dec. 31, said the loan is different than in past years because Prince's administration should be able to pay back the loan in the same year, “as long as there is adherence to a financial plan that watches spending as the year continues."

Cities and towns typically borrow in the form of tax anticipation warrants to keep cash flow more flexible throughout the year.

At Tuesday’s council meeting, Freeman-Wilson said the city was still negotiating the best interest rate with two different banks. She asked the council to pass two identical ordinances — one authorizing the city to negotiate terms with Indiana Bond Bank and the other with Hammond Bond Bank.

The administration will continue negotiating, she said, so “we can get the best rate possible on the (tax anticipation warrants).”

It’s become a yearly tradition in Gary: Relying on short-term loans to keep a cash flow for operations until it receives delayed county tax payments in June and October.

For years, the city has been on the verge of running out of cash, forcing the government to seek upfront cash infusions from companies like U.S. Steel in exchange for tax breaks, or borrow against future property tax collections, from the pension fund and TIF districts funds.

Without the deal, Gary government was otherwise faced with a year-end deficit of $14.8 million, city consultants said at the time.

At this same time in 2018, the city council approved a similar ordinance allowing the administration to borrow nearly $26 million against future property tax collections.

And in February of this year, the city borrowed $8 million against anticipated future revenue to cover the cost of the city’s police and fire pensions and to cover payroll and health insurance costs.

The city also expects to receive $5 million in the form of a loan from Spectacle Entertainment, the firm behind the Hard Rock casino project, once financing is approved.

Gary resident Jim Nowacki, a frequent critic of city government, chastised the council on Tuesday for endorsing the borrowing plan and likened the move to "fraud."

“Once again, we see this process of kicking the can down the road. It wasn’t but a few weeks ago that the city was swimming in the cash being raised by borrowing … and here we are, borrowing again,” he said.

Remaining relevant a priority for Valparaiso

GARY — A yearly tradition in Gary, city government is expected to rely on short-term loans again to keep operations running during the first s…

Freeman-Wilson looks back on accomplishments, talks about her regret, shares plans for future

Karen Freeman-Wilson, a 1985 Harvard Law School graduate, rolled up her sleeves and got to work in hopes she could turn around her economically depressed hometown.

Now, she is passing that nearly impossible task to her successor, Jerome Prince, who took office Jan. 1 after he defeated Freeman-Wilson in the May primaries.