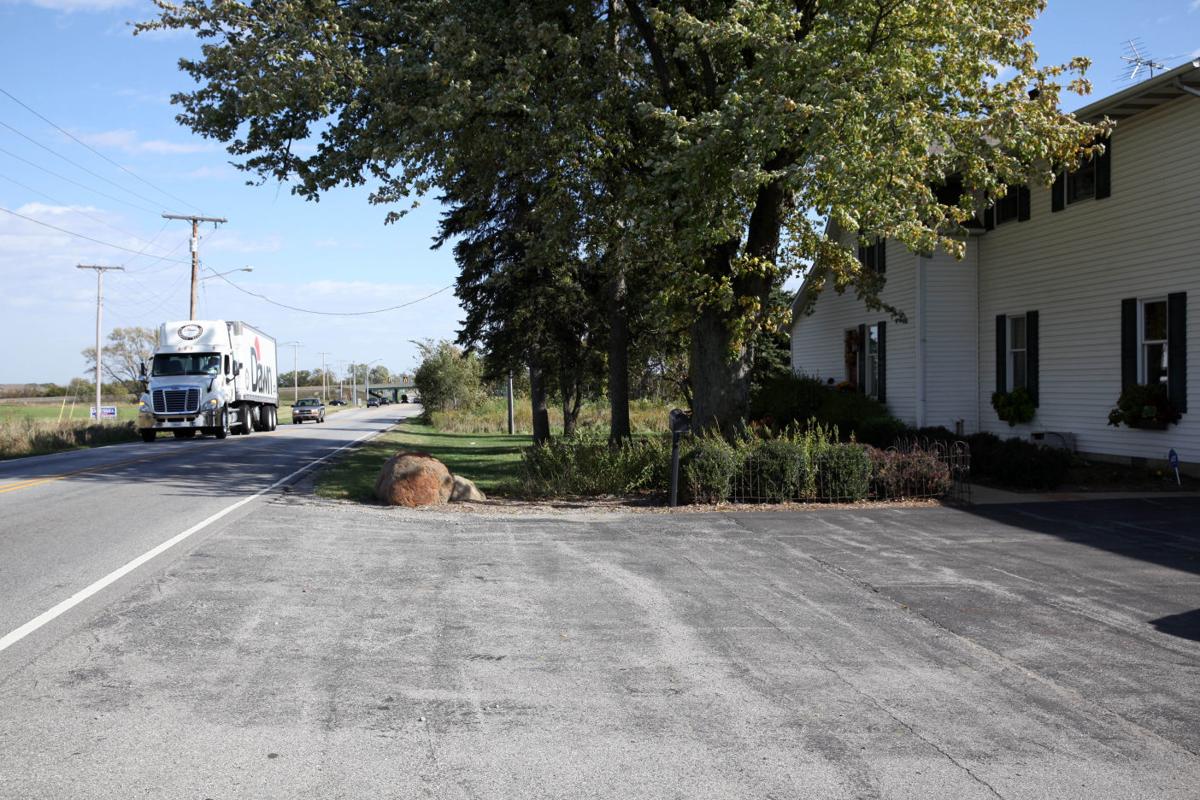 The Sayers home sits along 109th Avenue in Crown Point — right in the path of a planned widening project. 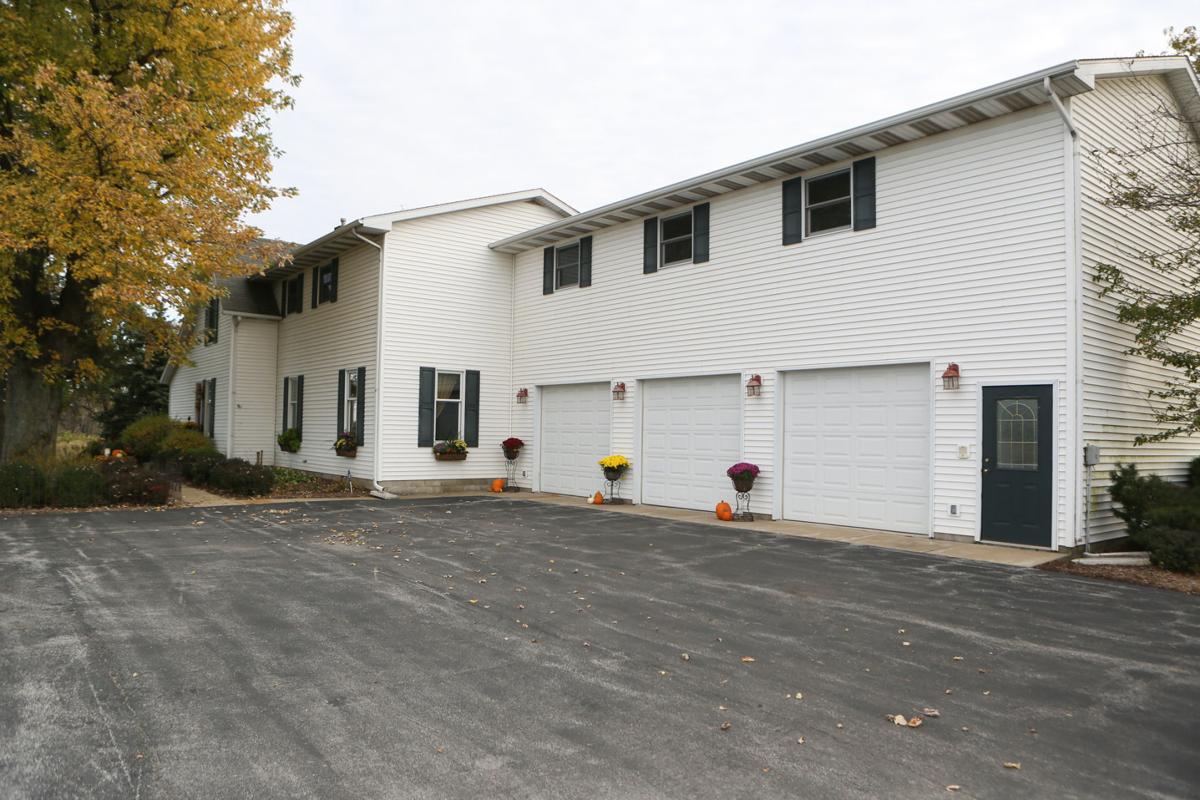 CROWN POINT — The city has filed a lawsuit against a homeowner as part of a road improvement project on 109th Avenue.

The house owned by Vic Sayers sits precariously close to 109th between Interstate 65 and Broadway where the city is planning road improvements. According to a complaint filed in Lake Superior Court by city attorneys, Sayers was offered $256,000 for the property but turned it down.

The city is now seeking to exercise its power of eminent domain to gain the property.

The house came into question in 2015 when preparations were underway to improve and widen 109th to accommodate the now-stalled Galleria development that would have included retail, hotel, restaurant and other commercial development on both sides of 109th from Delaware Parkway to I-65.

However, commercial development is picking up just north of the home in the Beacon Hill area and plans call to eventually extend Delaware north toward a planned hospital at 10215 Broadway Ave. The city is still hoping to land a hotel in the area around 109th as well.

As previously reported in The Times, Sayers said the city made an offer for a portion of the frontage and then for his entire property, but the appraisal the city had done was based on residential use when all the property around is zoned for business use. He had an appraisal done that he said came in significantly higher than the city's.

In the same report from The Times, city attorney Alexander Kutanovski said the offer to purchase conformed with the statutory requirements and was based on two independent appraisals of the real estate, which were completed using standard appraisal practices taking into account the current use rather than a speculative future use.

"The property owner did not accept the offer to purchase," he said.

In January the city approved an agreement with Indianapolis-based civil engineering firm BF&S to complete the studies, design and management of the 109th Avenue improvement project. This followed the 2016 approval by the Northwestern Indiana Regional Planning Commission of a Highway Safety Improvement Project Grant on 109th from the Broadway intersection to Delaware. Officials said that section of 109th is one phase of the overall improvements that will be taking place from Broadway to I-65.

HOBART — A precautionary boil advisory issued earlier this week by Indiana American Water for nearly 6,000 Hobart customers has been lifted.

CROWN POINT — The Delaware Parkway conceptual alignment plan that has been in the works for several years is about to begin.

Sawgrass development in Crown Point could break ground in July

CROWN POINT — A plan to repurpose the long-empty Hallmark building on Main Street has cleared its first hurdle.

CROWN POINT — The attorney for a developer who had his request to subdivide one lot into two denied by the Plan Commission has threatened to sue.

Over the the next two years, the corridor is looking at various road improvement projects and to host major developments, including a large orthopedic facility and a potential hotel.

The Sayers home sits along 109th Avenue in Crown Point — right in the path of a planned widening project.