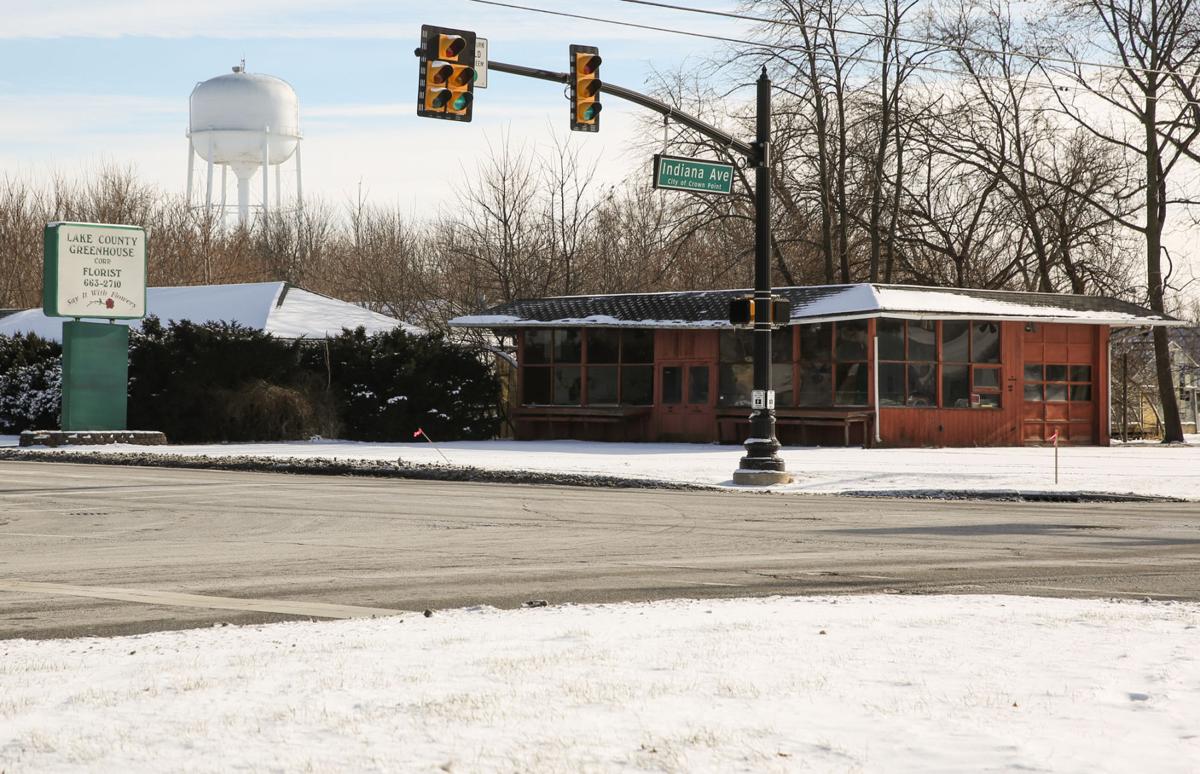 The Lake County Greenhouse property at Indiana Avenue and North Street was chosen as the site for Crown Point's new City Hall and Police Department. 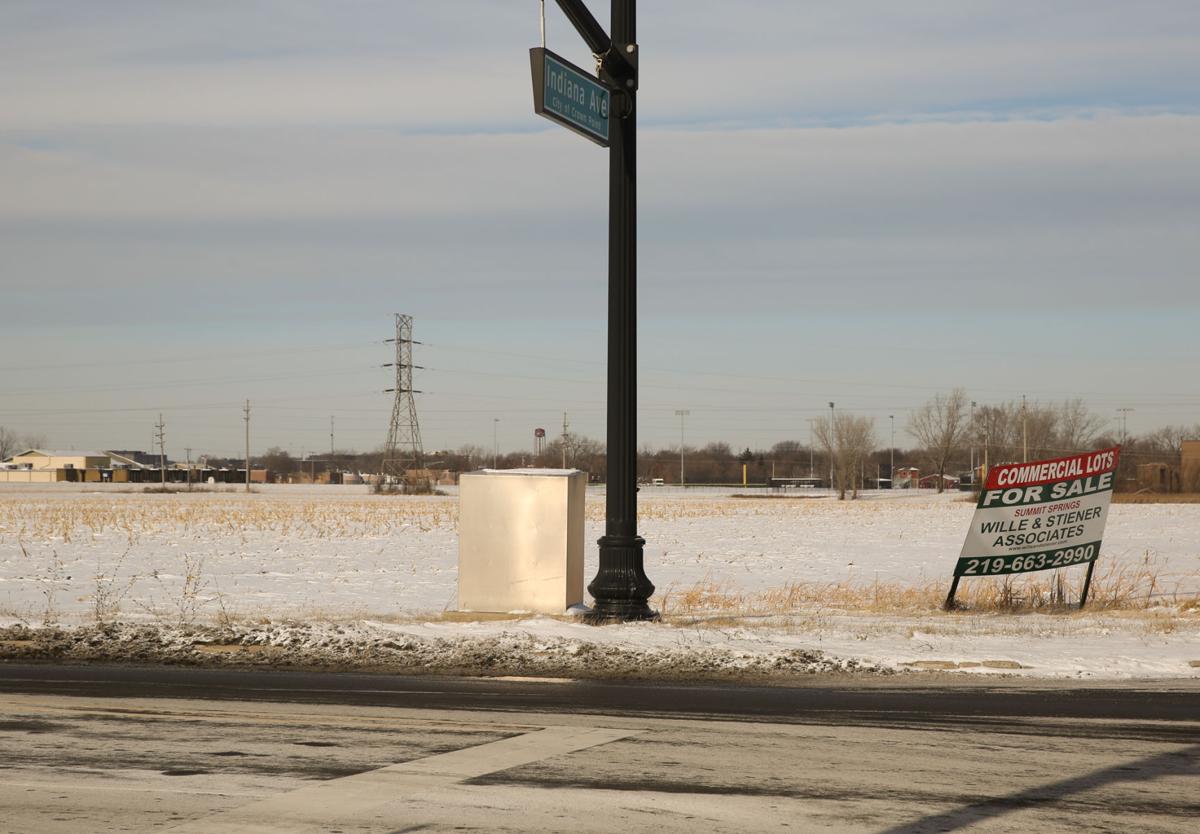 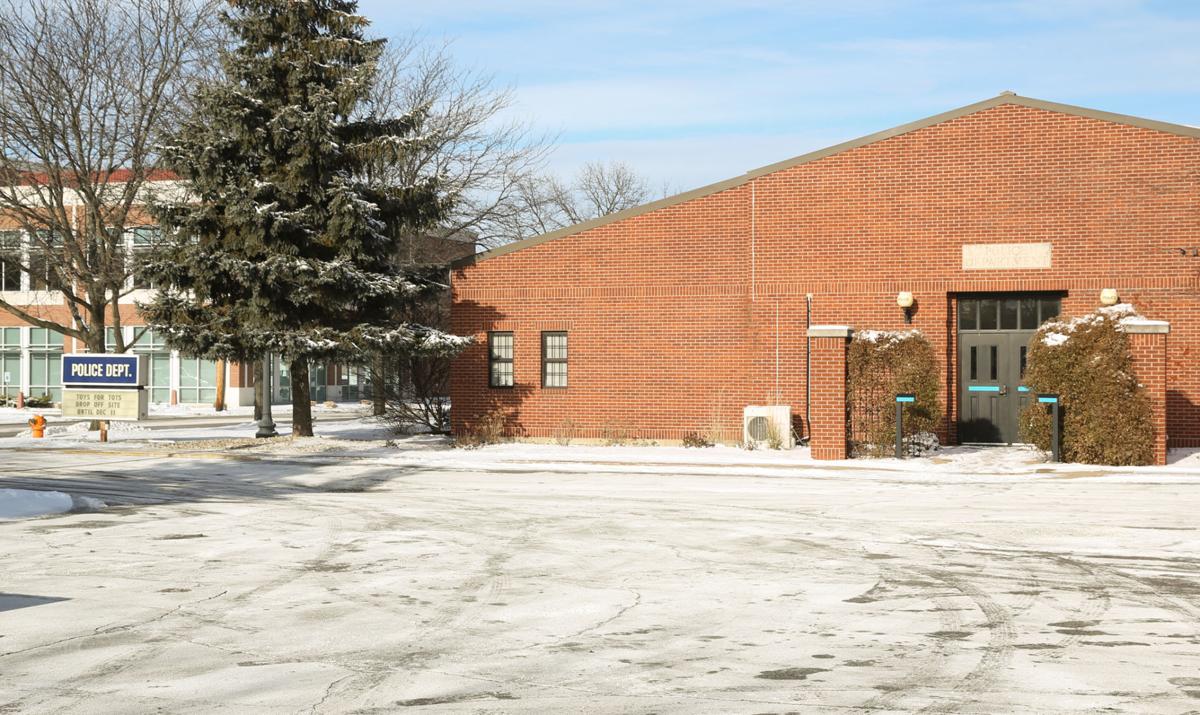 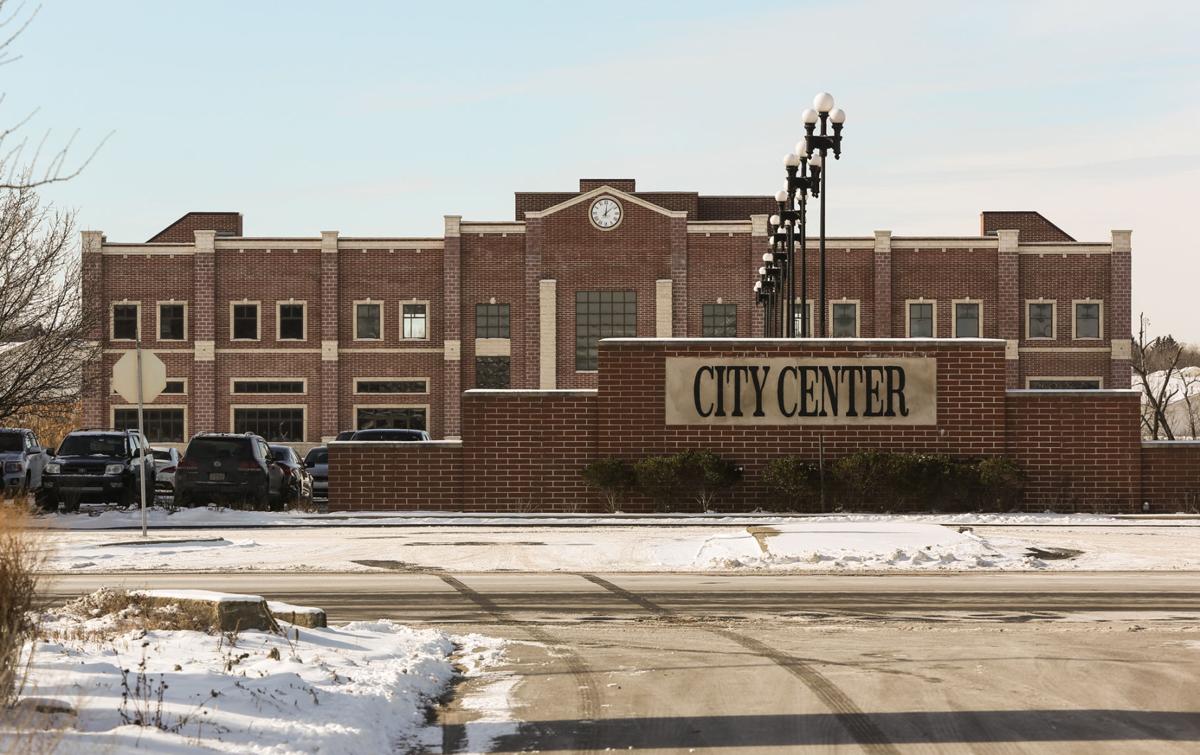 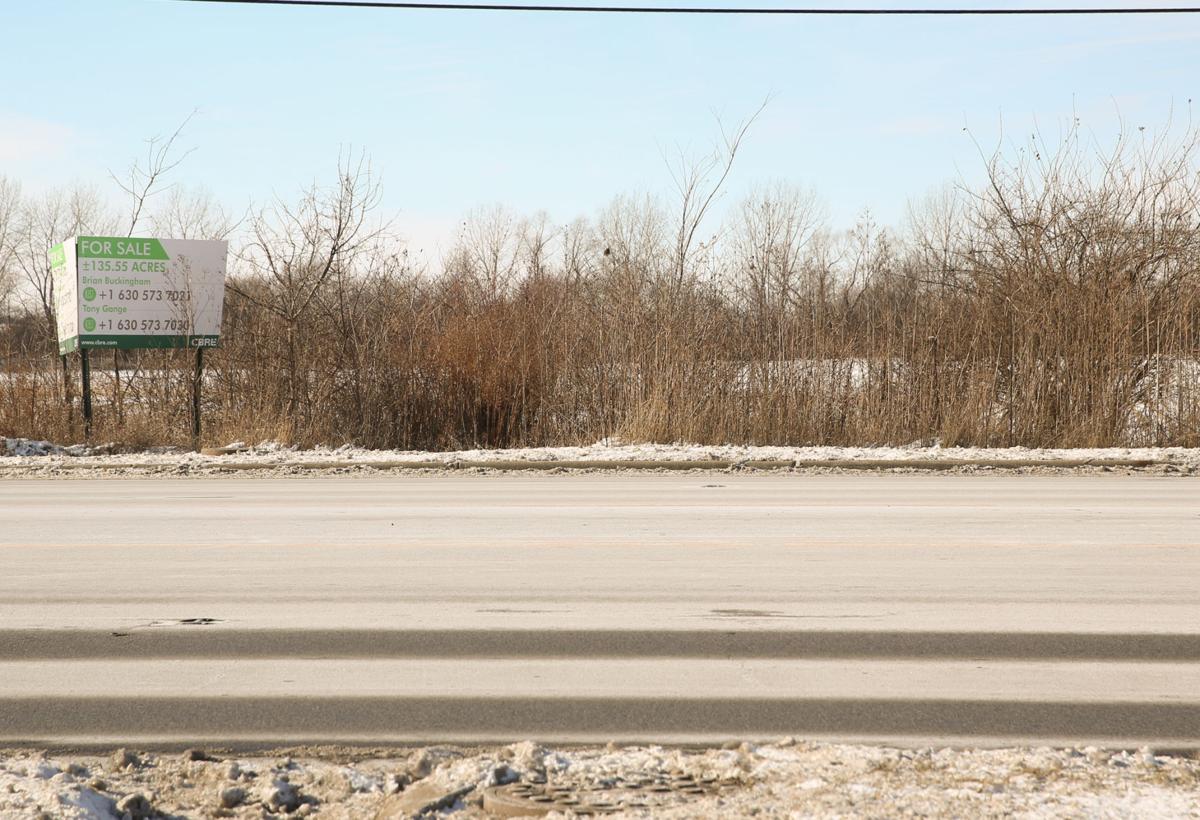 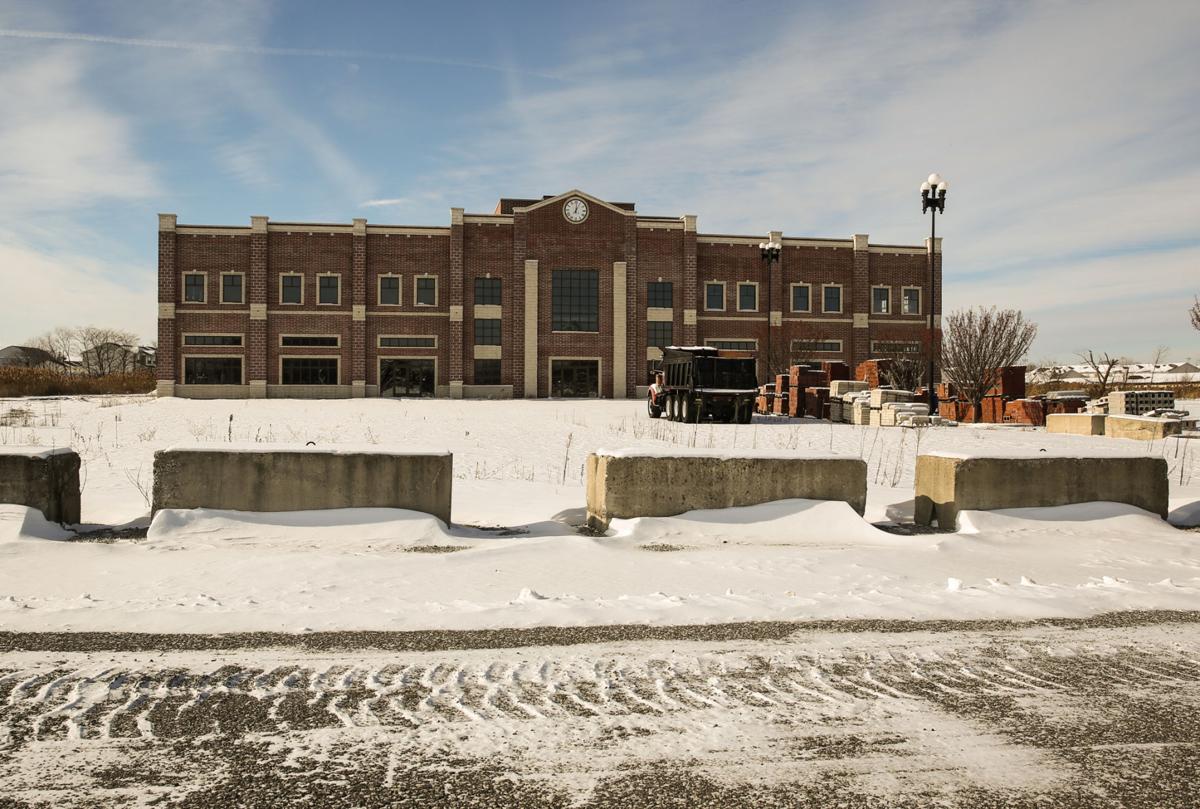 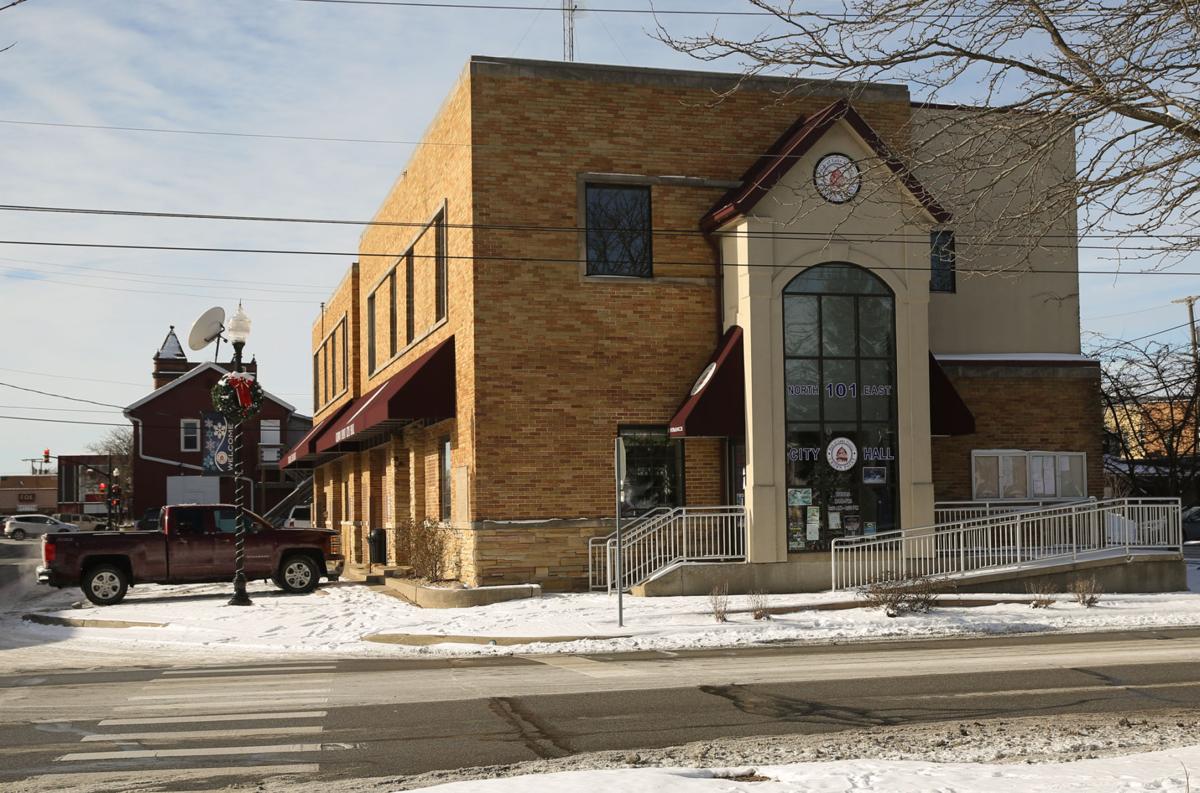 The assessment included the highest and best use of property, a cost analysis, public access and the option of building a new facility or using an existing one.

The city identified five sites to be evaluated in the study. A list of the other sites considered recently was made available to The Times.

McClaren gave a recommendation based on the process as outlined in its report, with the final say going to a building committee made up of three members of the Crown Point City Council — Bob Clemons, Carol Drasga and Laura Sauerman.

The Lake County Greenhouse, at the intersection of North Street and Indiana Avenue, which closed more than a dozen years ago, came back "No. 1 by leaps and bounds," Uran said.

Here are the four other locations considered, along with their strengths and weaknesses, in McClaren's report:

Strengths listed included the site being adjacent to downtown, familiarity with residents, separate public parking and entry and two separate entry points to the site.

Among the weaknesses were inadequate parking for police. Also, the fire department would have to move off site, and it was too costly to repurpose. According to the report, there were "fundamental flaws that made the site unworkable."

Strengths included its prime location on a corner of an intersection, separate public parking, sufficient police parking and two separate points of entry.

Weaknesses noted were the site being far from downtown and away from residential neighborhoods.

Site 3: Corner of Main Street and 97th Place on the west side of the road

Weaknesses were it being ar from downtown and away from residential neighborhoods.

Site 5: Vacant City Center building near the corner of 113th Avenue and Broadway

Numerous weaknesses included poor visibility from the surrounding areas, poor access from adjacent roadways to the building, poor fit with adjacent land uses and inability to provide two ways in and out of the site. The building also would need costly upgrades to meet essential building code requirements.

Known as Site 4, the Lake County Greenhouse property had numerous strengths cited in the report. These included being at a prominent intersection and easy to find, excellent access to the site and to the city, separate public parking, sufficient police parking, two separate points of entry, a good fit with adjacent neighborhoods and an ability to strengthen the "feeling of safety" for the adjacent Sportsplex.

The one weakness was a somewhat higher cost for land acquisition. In the end, the city agreed to pay $750,000 for the property.

CROWN POINT — More details were released by the city regarding it's new $10 million to $11 million City Hall and police building.

CROWN POINT — With the recent heavy rain in the Region and the potential for flooding, members of the Crown Point Board of Works were likely h…

The Lake County Greenhouse property at Indiana Avenue and North Street was chosen as the site for Crown Point's new City Hall and Police Department.