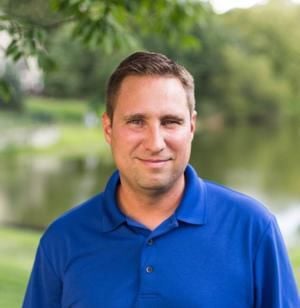 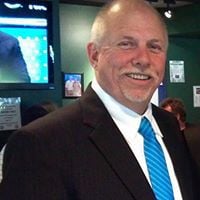 GOP incumbents Mary Tanis and Debbie Astor were neck-and-neck early on Tuesday night with opponents Kim Mettache and Steven Kramer for Wards 4 and 5 races, while Democrat Eric Schultz, a machinist at the Whiting BP refinery, pulled ahead quickly against his opponent in the Ward 2 race.

Schultz finished off the night with 3,278 votes — or 52 percent — in the Ward 2 race, while his opponent Joseph Renz, a retired police officer, garnered 3,009 votes.

"I heard voters tell me, 'I always vote Republican, but I’m looking for something different.' They were willing to cross the line, so to speak, for change," Schultz said.

Ultimately, two Democrats, Schultz and Kramer, and one Republican, Tanis, came out on top.

What will likely be considered the biggest upset of the night for Dyer council was Astor’s loss in Ward 5 by a thin margin to Kramer. Kramer garnered 3,184 votes to Astor’s 3,121.

Kramer, who is on leave from his pipe mill operator job and now works as a full-time president for United Steelworkers 9777, said Wednesday he was still riding high on last night’s victory.

He said he celebrated at the VFW in Dyer and then with family, friends and supporters, including Chris Chyung, who is challenging state Rep. Hal Slager for the House 15th District seat.

Kramer said he is looking forward to charting a new course for the town, starting with an aggressive but well-planned strategy for the Sheffield and Calumet avenue corridors. Both areas are littered with weeds and vacant buildings.

“We’re looking to create a new plan to develop the Sheffield area, to give it a downtown feel with nice shops and stores and some unique restaurants,” he said.

Schultz will take the open seat previously held by Jeff Dekker, a Republican.

Mettache, an advocate, mother and activist for people with hearing loss, said she was disappointed by the loss to Tanis, a retired teacher, but that she was proud her running mates were able to secure wins.

“I truly congratulate Eric and Steve for winning their seats. We have now flipped the council. So proud of those guys,” Mettache said.

With both wins, the council is now made up of three Democrats and two Republicans. Schultz said he plans to work on a bipartisan basis to move the town of Dyer forward.

Astor, Tanis, and Renz could not immediately be reached for comment post-election.

DYER — Town employees will see a 3 percent increase in their salaries next year. 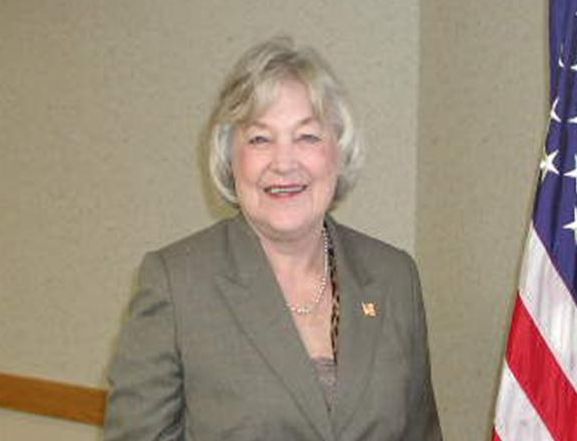