EAST CHICAGO — Police made an arrest after residents sounded the alarm on a thief allegedly snatching delivery packages from neighborhood stoops.

Rivera said that Prairie Park residents previously reported that packages were stolen from their porches. Two residents had Ring camera systems and caught the thief on video.

On early Saturday afternoon, a resident in the area contacted Rivera, who was off-duty, informing him the theft suspect was seen on Hidalgo Lane. Rivera called dispatch and an officer was sent to the scene to investigate.

The officer approached the man and was able to identify him as the same person caught on footage stealing packages, Rivera said.

Grant was taken to the East Chicago Police Department Jail and the Criminal Investigation Division will continue investigating the case.

"This is a prime example of our community and police working together to keep our city safe," Rivera said.

In the beginning, Mariana Naglosky didn’t pick up on the little signs.

The gunshot victim was transported to a trauma hospital and his condition is unknown.

Valparaiso’s honorary officer remembered for bright smile, love for others 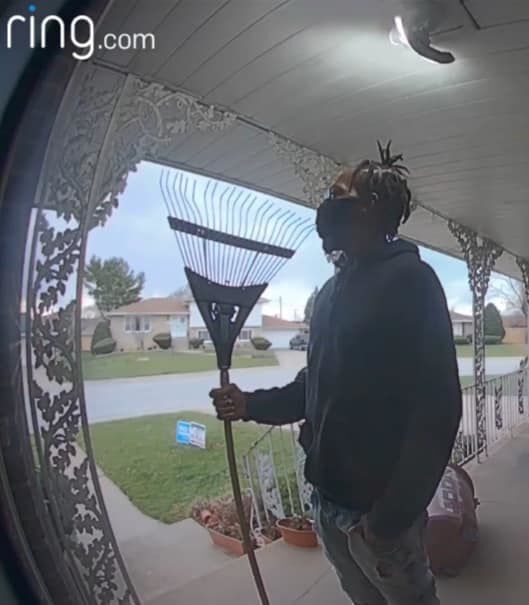 Two residents had Ring camera systems and caught a man on video who had allegedly stolen their packages. 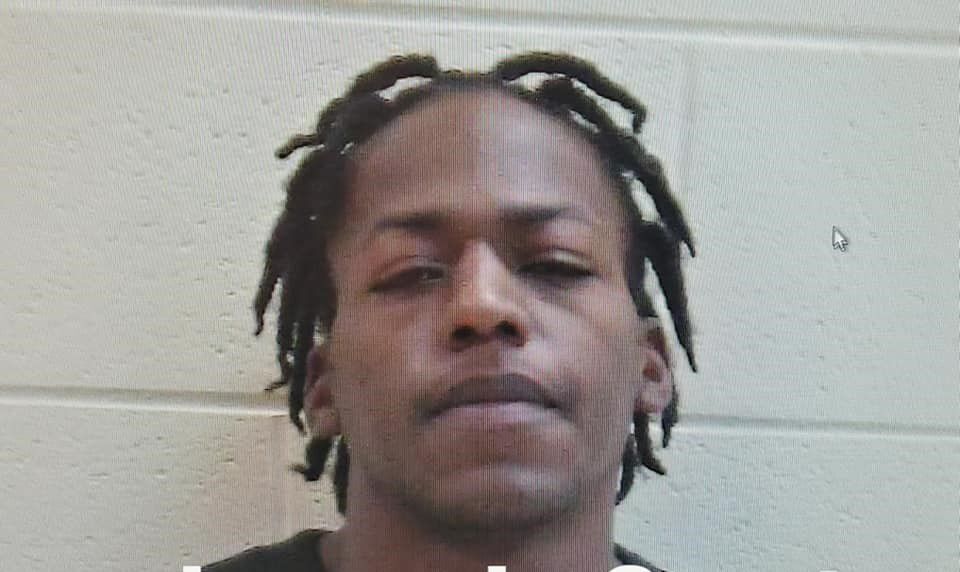