For 13 years, charitable organization has raised funds, worked to improve life in Dyer
Share this
Return to homepage × 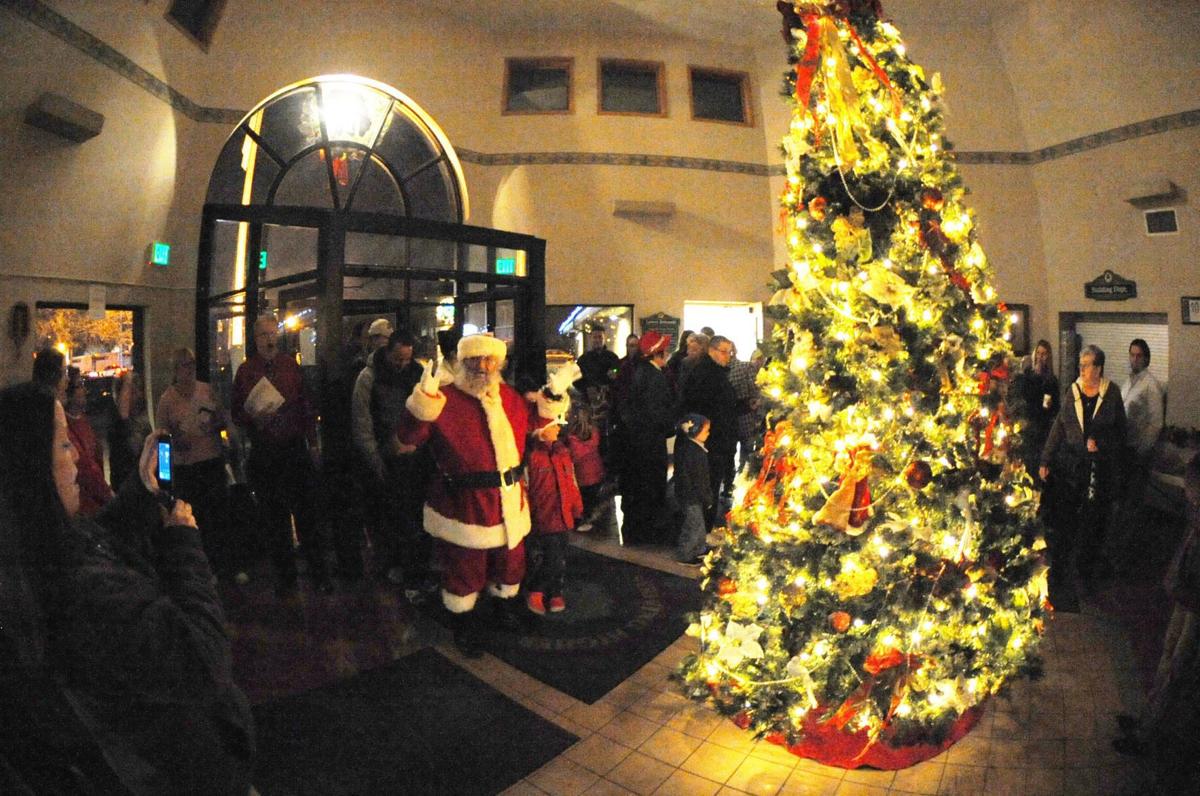 The Dyer Community Foundation is involved in the town's Holiday Lighting Ceremony. 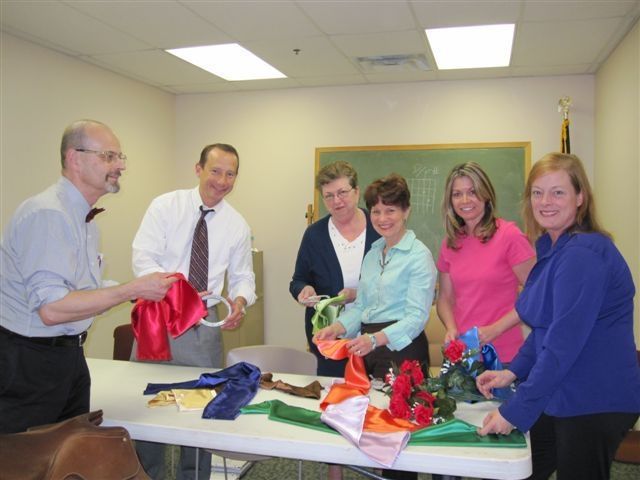 Among the foundation's fundraisers is the Derby Day event. 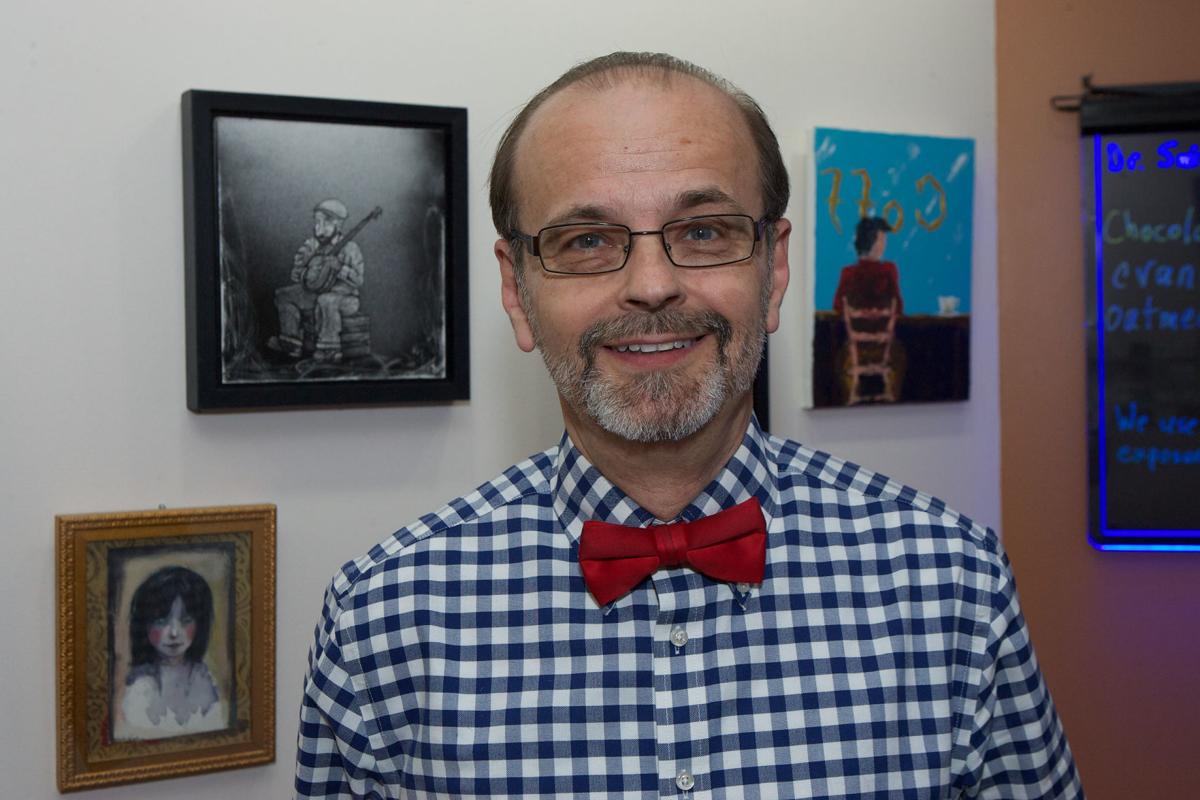 “We welcome anyone who has ideas about what would make Dyer a better place to live, work and play,” says Dr. Jethroe Smith, foundation secretary.

If you have ideas about how to improve the community environment of Dyer, the Dyer Community Foundation wants to talk to you.

“As long as someone can come up with an idea and a proposal for how to do it we’d be happy to hear it,” said Dr. Jethroe Smith, secretary of the foundation and a leading dentist in the town for 40 years.

“We welcome anyone who has ideas about what would make Dyer a better place to live, work and play,” Smith said. The foundation meets at 6 p.m. on the third Tuesday of the month at State Line Pizza, 183 Matteson St.

“We’re in a transitional period,” Smith said. “We are trying to figure out now what kind of events people are interested in.”

“The foundation is a good group of people, but it’s hard to get projects because we can only do projects on town property, so we have to think of things that the town would want, as well as what the people would want,” said Katie Sarros, a past president and current member of the foundation.

“If we can work with people who have a background in fundraising maybe we can get some ideas and see a spark in the group,” she said.

In the 13 years since its inception, the Dyer Community Foundation has worked to improve the quality of life for Dyer's residents.

“It’s our community, so we want to make it better for everyone,” Smith said.

In the first few years, the organization bestowed various small grants to organizations throughout Dyer, including $100 grants in 2009 to each of Dyer’s schools to benefit their accelerated reading programs.

The foundation has also installed various improvements including the “Welcome to Dyer” signs marking the borders of the town, as well as improving the The Henry C. Ostermann Memorial Bench and Lincoln Highway Ideal Section Monument on U.S. Hwy. 30.

“When we originally started, the town of Dyer gave us $10,000, which we used to give small grants,” Smith said. The fund is managed by the Legacy Foundation in Merrillville.

“A lot of people think the money comes from taxes, which it doesn’t,” said Sarros. “Nobody in our group gets paid, it’s all volunteer, so we have a very low overhead.

“Ninety-nine percent of funds we get go directly to the projects we pick.”

Over the years, the foundation has held several fundraisers.

“We’ve had a 5k that was pretty good,” said Sarros. “We didn’t take very long to plan it, but for as quickly as we planned it it was pretty well attended.”

Sarros said the foundation has held a Derby Day fundraiser, and various Halloween events including dinner and ghost story telling.

“We’re still trying to come up with a fundraiser people want to attend,” Smith said.

“We’re always looking for feedback from the community,”  added Sarros, saying the group is open to residents and nonresidents 21 and older.

The community foundation is also involved in various events throughout the year including Dyer's Summer Fest, which Smith notes is a family event, and movie in the park.

The foundation is also involved in the Holiday Lighting Ceremony every year in November at the Dyer Town Hall, along with the Dyer and St. John Chambers of Commerce.

In addition, “We gave money to the Parks Department so that it can assist in financial hardship for enrollment fees for parks activities,” Sarros said. “It’s kind of nice because it goes right back to our people in the Town of Dyer.”

A 1.5-mile stretch of U.S. Hwy. 30 between Dyer and Schererville, known as the Ideal Section of the Lincoln Highway, was at one time the proto…

Every year an average of more than two dozen people are killed by lightning strikes in the U.S., but Dyer installed a system last fall that it…

George Bibich Elementary School was one of seven Indiana schools to receive the U.S. Department of Education’s 2018 Blue Ribbon Award.

Since 2003, Kathy Powers of Dyer has been staffing the Dyer Historical Museum.

Dyer making the most of its confines with infrastructure upgrades, commercial expansion, housing possibilities

Known as the little community with a big heart, Dyer is making some big moves to improve the town and bring in new business.

It started small start, but the Dyer Summer Fest has grown to a multiday event attracting thousands to Pheasant Hills Park.

The Dyer Community Foundation is involved in the town's Holiday Lighting Ceremony.

Among the foundation's fundraisers is the Derby Day event.

“We welcome anyone who has ideas about what would make Dyer a better place to live, work and play,” says Dr. Jethroe Smith, foundation secretary.