CROWN POINT — A day of remembrance, usually lauded with patriotic parades, salutes and flags in the wind is going to look different this year.

Instead of a parade and ceremony at the Historic Maplewood Cemetery, Crown Point is taking its Memorial Day celebration virtual this year, a measure outlined in the city's updated COVID-19 response.

But that isn’t the only noticeable change.

A regular at the city's Memorial Day observance, former two-term Crown Point Mayor James "Jim" Forsythe is no longer able to celebrate with the city.

Forsythe died on April 8 from underlying health conditions. He was 95.

The World War II and Korean War veteran was a mainstay at ceremonies honoring veterans. He was the master of ceremonies for the Memorial Day events and a member of the Crown Point VFW and American Legion.

"He would dress up as Abraham Lincoln and was Abraham Lincoln in several Fourth of July parades in Crown Point, but then he also got asked to speak in front of the Indiana General Assembly," Wood said. "This would be in honor of Presidents Day, and he recited the Gettysburg Address."

In September 2019, Forsythe was honored at the Patriot Brunch by the Lake Court House Foundation.

Crown Point Mayor David Uran said the ceremony will be different this year without Forsythe's presence, and without it taking place in person.

"He's been a mainstay of that ceremony for decades, and obviously being the mayor of Crown Point but then also serving in the military, he had a direct connection to what this weekend is all about," Uran said.

He later added: "I had such a fond relationship with the mayor and his service to the country, and I know it will be fitting to include him in some capacity (during) Monday's ceremony."

Forsythe was one of the last World War II veterans in Indiana. By September, the U.S. Department of Veterans Affairs estimates there will be 5,354 WWII veterans in the Hoosier state — down 68% from September 2015.

"It's not just Jim Forsythe, the veterans of that time period are slipping away," said Tom Hawes, cemetery sexton at Maplewood.

Hawes added it's a shame people don't remember what his father and Forsythe did for the country.

Starting Sunday, all public parks in Crown Point will be reopened and youth sports in the city can resume while holding practices only.

"We got what we figure (was) 2 inches of rain in about 15 minutes," Munster Fire Chief Dave Pelc said, adding it was an "enormous amount of water in a short period of time."

Lock of Lincoln's hair and bloodied telegram up for auction

A lock of Abraham Lincoln's hair, wrapped in a bloodstained telegram about his 1865 assassination, is up for sale.

"Somehow or another these have got to be marked, and it's the responsibility of the family, not the cemetery, not the Boy Scouts," Hawes said. 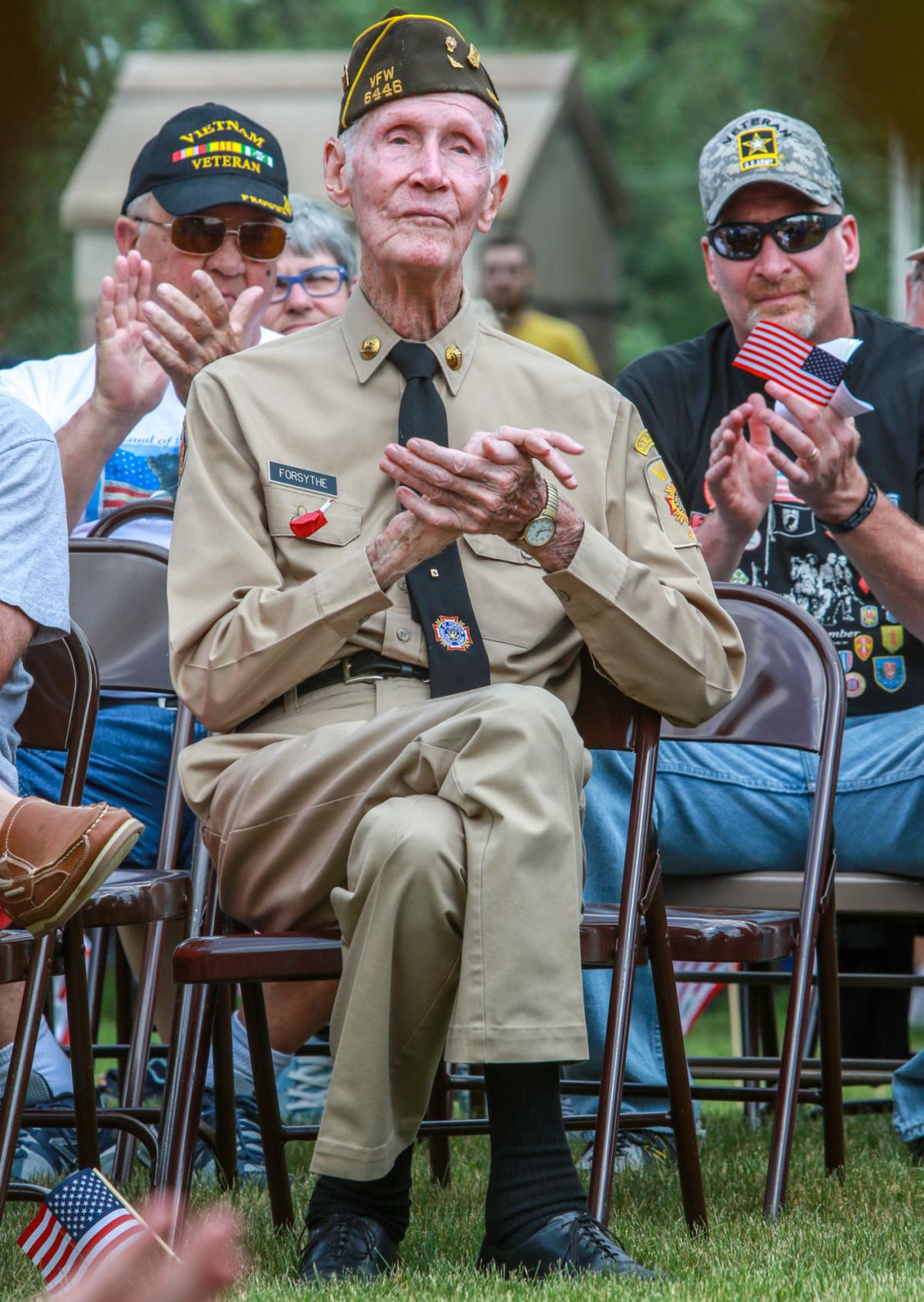 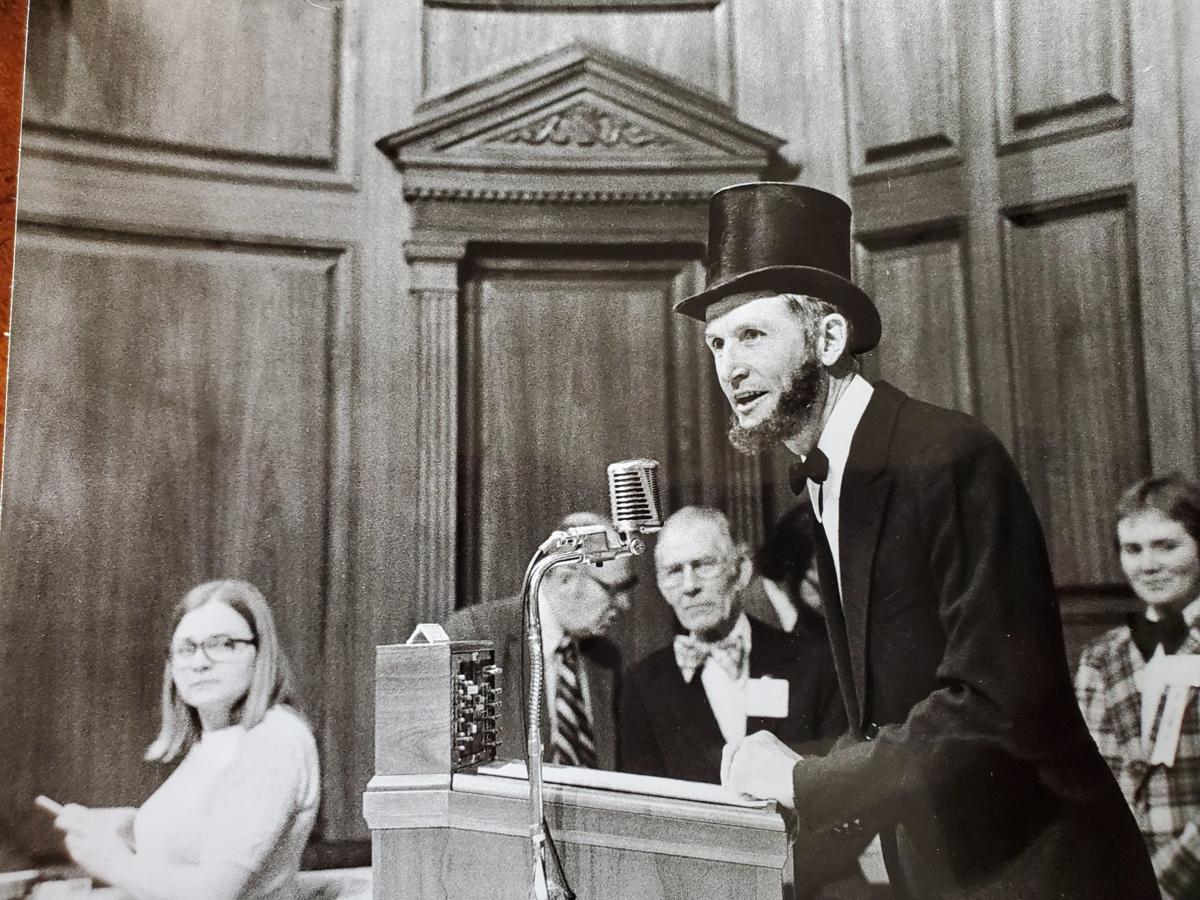 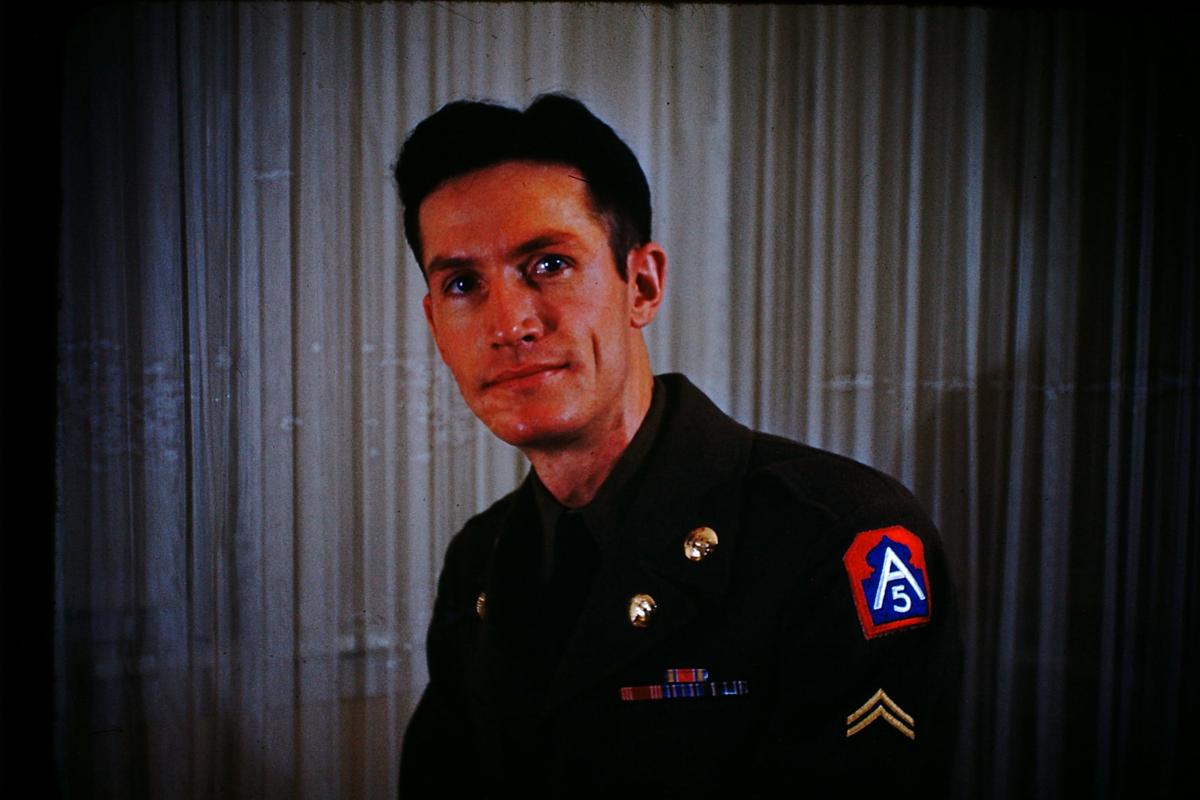