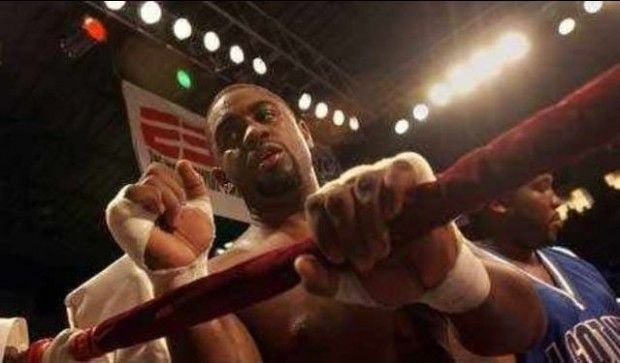 Charles "Duke" Tanner is shown in his first televised fight on ESPN at the Civic Center in Hammond. Tanner was later convicted of conspiracy to distribute drugs and sentenced to life in federal prison. 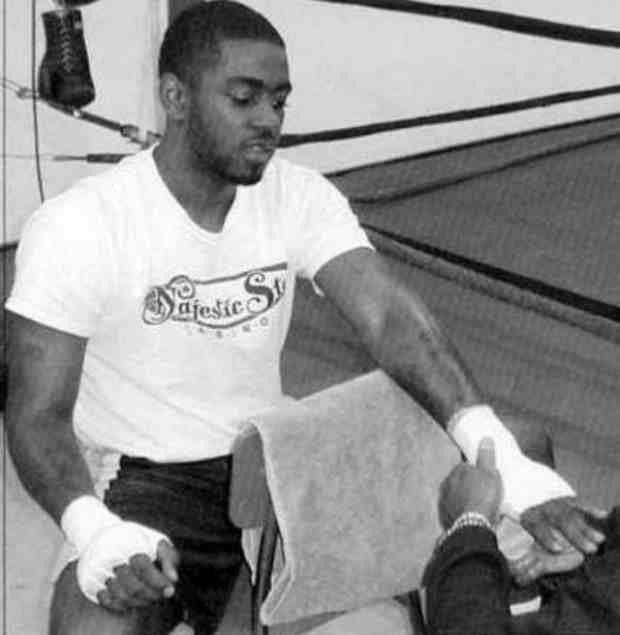 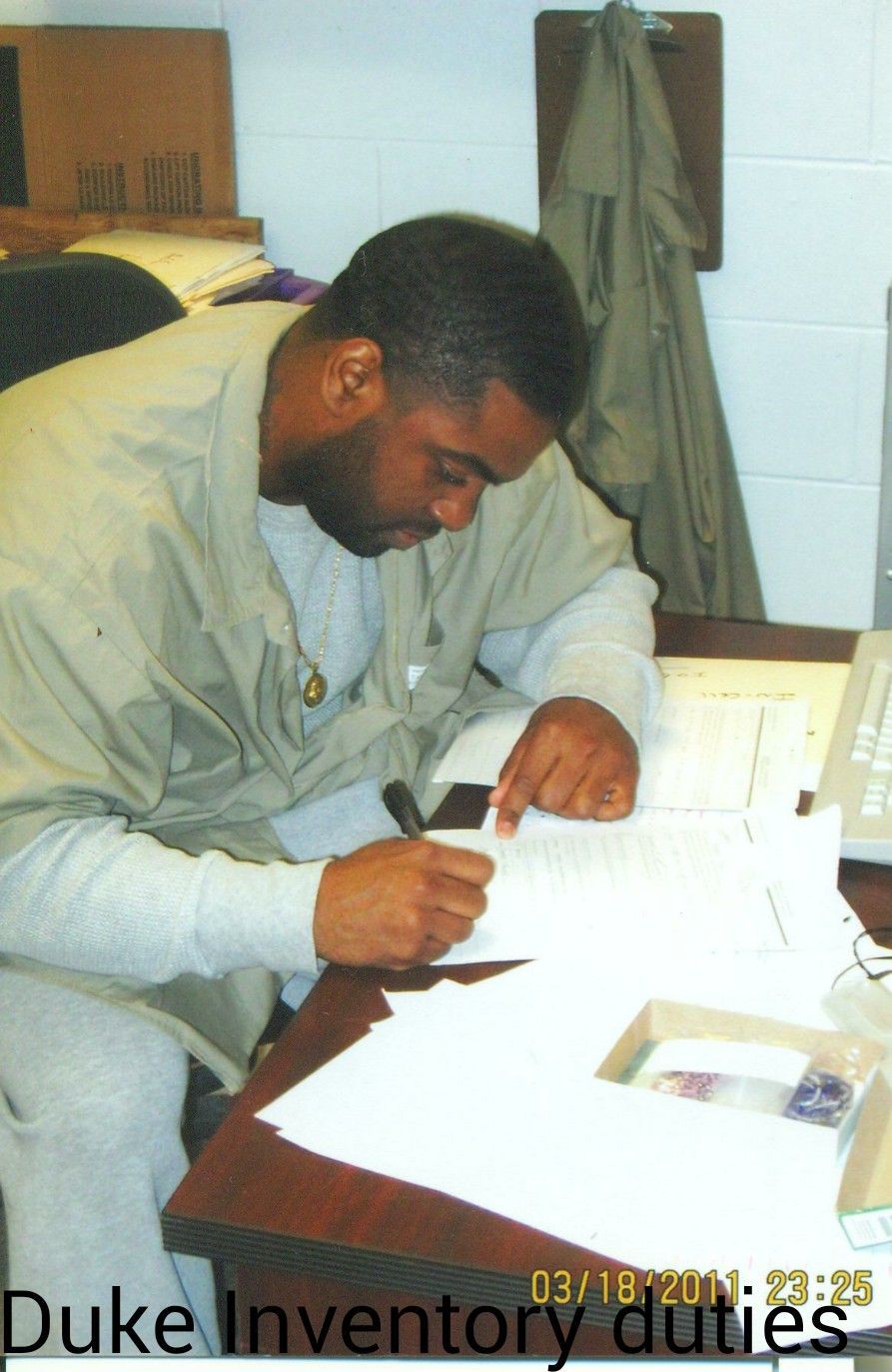 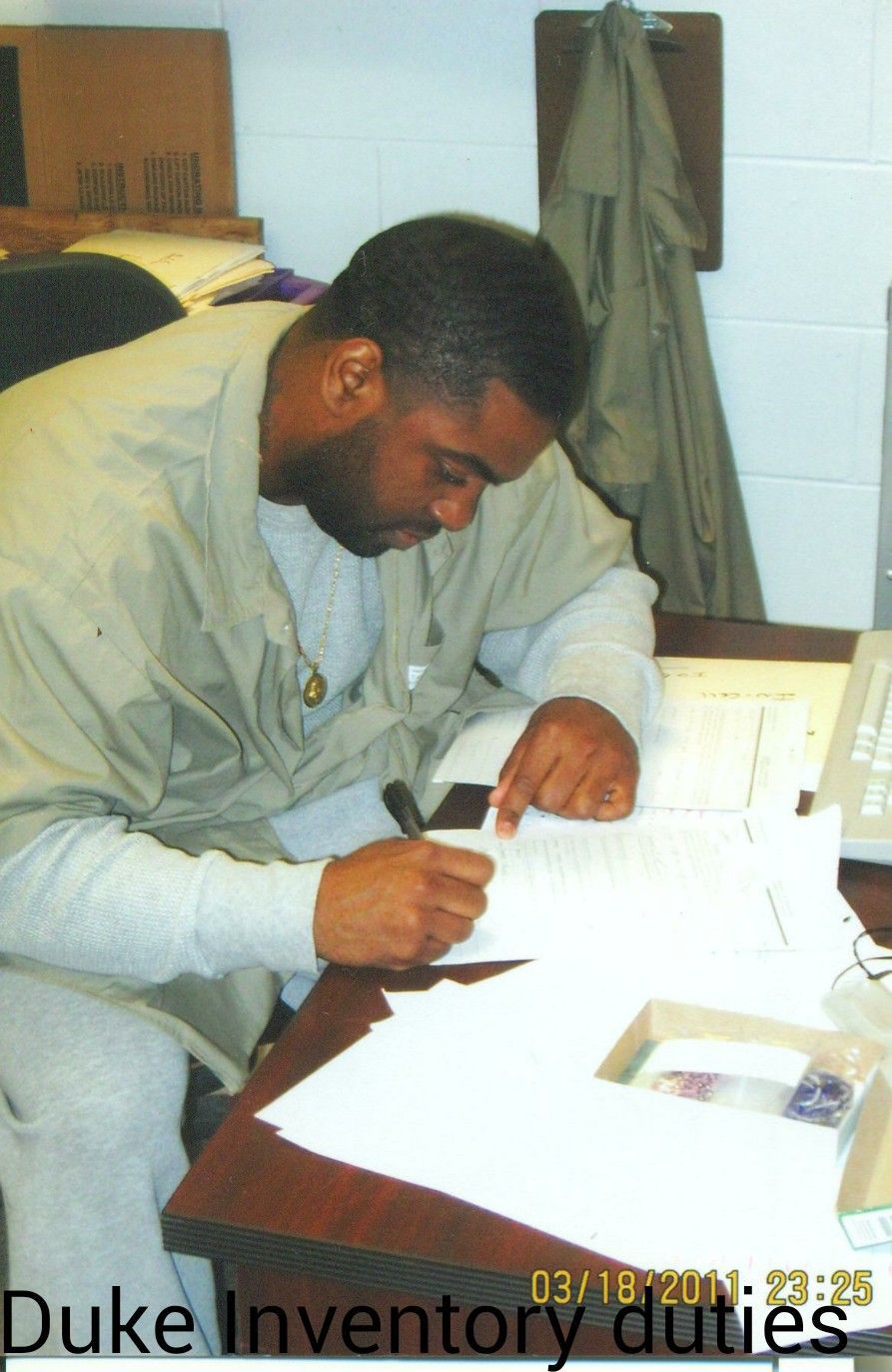 HAMMOND — When former Gary boxer Charles "Duke" Tanner was told his life sentence had been reduced to a term of years, he was relieved to know that he wasn't going to die prison.

"It was an amazing feeling," Tanner said by phone this week. "I always had faith that I was going to come home one day."

The judge ruled Tanner, 35, was eligible for the reduction under a 2014 amendment to federal sentencing guidelines. U.S. Attorney David Capp said his office did not object to the shorter sentence because of the change.

Lozano sentenced Tanner to life in prison in May 2009, after a probation department report recommended the sentence. He had no previous convictions, court records say.

Tanner had a 19-0 professional boxing record and was poised for a title fight at the time of his arrest Sept. 1, 2004.

Tanner and two of his brothers were accused of being the leaders of the Gary-based Renegades gang, which prosecutors said was a crack and powder cocaine ring that bought drugs from a Mexican cartel and distributed them across the Midwest. The drug ring stretched from Northwest Indiana to Indianapolis, Cincinnati and Louisville, according to court records.

A jury found Tanner guilty in November 2006 of conspiracy to possess with intent to distribute 5 kilograms or more of cocaine.

The 7th U.S. Circuit Court of Appeals rejected his appeal in late 2010.

Tanner said he wasn't a leader of the Renegades. At his sentencing hearing, he said the witnesses against him lied to get better deals in their cases and he accused his former attorney of negligence.

Lozano asked Tanner during the hearing, "Who is here today to answer for the people who got this garbage into their veins?"

Tanner said he has often thought about Lozano's question while he has spent the the past 11 years in two high-security prisons and most recently at a lower security facility. Some of his own family members have dealt with drug addictions, Tanner said.

He has spent the past couple of years mentoring other men in prison, and he completed a faith-based program that aims to teach prisoners how to become better people.

He has also stayed busy doing various jobs and taking courses hoping the skills would help him survive if he was ever released from prison.

This week's ruling doesn't mark the end of his fight.

"I thank God, and I'm ready to go another round," he said. "I feel like I should get even lesser amount of time."

Tanner said his attorney, Andrea Gambino, plans to file a petition asking Lozano to further amend his sentence to 15 years, which could mean an immediate release.

Capp said he didn't want to speculate on how his office would respond to the petition.

"I would have to see what they file," he said. "And would evaluate it in due course."

Tanner said he also has worked with a lawyer based in Texas to petition U.S. President Barack Obama for clemency.

Sitting in an empty visitor's room in a federal prison in Illinois, Charles "Duke" Tanner admitted he broke the law, calling it the worst mist…

This slideshow takes a look back at Charles "Duke" Tanner's case.

Byline Podcast: A Gary boxer gets his life back; a reporter says goodbye

Duke Tanner was an undefeated boxer when he was arrested and given a life sentence. Fifteen years later, sentencing modifications have given h…

Now that he is a free man, Charles Tanner he has many plans for the future — including getting back in the ring.

Charles "Duke" Tanner is shown in his first televised fight on ESPN at the Civic Center in Hammond. Tanner was later convicted of conspiracy to distribute drugs and sentenced to life in federal prison.