GARY — Jerome Prince's laundry list of mayoral duties do not usually include operating an excavator, but on Thursday afternoon, he did just that.

The Gary mayor hopped behind the wheel and used the machinery's heavy claw to knock down an old pool hall. Located at 25th Avenue and Broadway, the long vacant building was quickly reduced to a pile of rubble.

The demolition kicked off the city's second "All In Gary!" cleanup; the first one was held last September.

"We want our younger people to take pride in our city and so we are doing more than just tearing a facility down, what we are doing is a symbol of building the city up," Prince told the crowd of about 30 people. "We want our businesses and visitors to understand that they are welcome here and that this is a clean and safe city."

Gary will be seeing plenty of demolitions over the summer, though likely not many conducted by Prince. About 100 buildings are slated to be knocked down before the end of the year.

Friday, about a dozen community groups will take to the streets, partnering with a number of city departments to pick up trash. The cleanup will continue on Saturday and will be led by over 20 volunteer groups. The city will provide volunteers with bright yellow All In Gary! T-shirts and cleanup kits filled with trash bags, gloves and masks.

Throughout the summer and early fall, volunteer groups will be able to sign up for cleanup days where General Services crews will offer support, coming through to help collect trash and supplying more cleanup kits. The city is committing to hosting at least two cleanups a month throughout the summer and fall, culminating in another citywide cleanup in September.

"Blight is a form of depression and it is mental health awareness month so we are going to combat both by cleaning up and tearing down eyesores," said Linda Barnes-Caldwell, who represents the 5th district, which encompasses 25th and Broadway.

The idea for the cleanup campaign started last summer. Since taking office in 2020, three of Prince's top priorities have been: making Gary safer, improving customer service for residents and visitors and creating a cleaner city.

The campaign is led by Rachelle Morgan-Ceaser, the city's executive director of constituent services. Morgan-Ceaser said she is working closely with each city councilperson to help identify cleanup locations and potential volunteer groups.

Every citizen "should be able to look out their window and feel proud of their city," Gary spokesperson Michael Gonzalez said. If a neighborhood is clean, residents will become more invested in maintaining it, they will be less likely to litter and more likely to report illegal dumping, Gonzalez explained.

"This is just the beginning, All In Gary! is a permanent campaign strategy designed to touch every neighborhood, every district in the city of Gary," Morgan-Ceaser said.

Groups can volunteer for cleanups by emailing citywidecleanup@gary.gov or calling 219-881-1300.

Getting every citizen, visitor and person who does business in Gary to come and help out "is exactly what it is going to take to create the kind of physical environment that we all want," Morgan-Ceaser said.

Group of Valparaiso women raises over $5,000 for Ukrainian refugees

“We are not changing the world, we are not ending the war, but we are making a world of change for this particular group of kids and refugees."

Watermark, a developer hoping to bring rental homes to Crown Point, made a presentation at the Plan Commission.

A public hearing will be held for the ordinance on May 23rd.

"Birds are everywhere, if you start just paying attention and looking more closely you might be surprised at what you'll notice."

The town hopes to adopt a resolution establishing a Riverfront Development District by the end of July.

The manager said the posts were taken out of context.

"When you have the opportunity to improve a small environmental area, I think its a pretty neat thing to do." 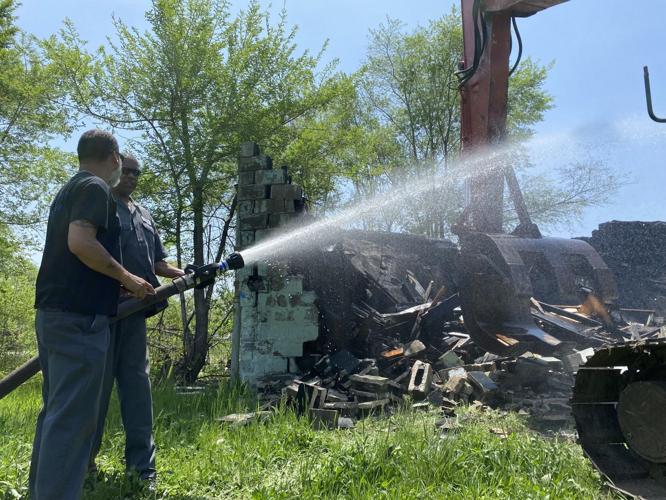 The demolished building sat at 25th Avenue and Broadway. The old pool hall had been vacant for decades. 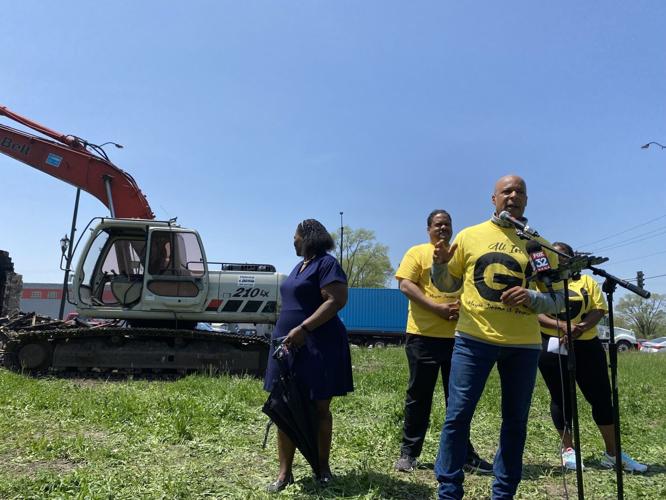 Mayor Jerome Prince spoke about the "All In Gary!" cleanup campaign before the demolition. Volunteer groups will cleanup areas across the city Friday and Saturday as part of the campaign. 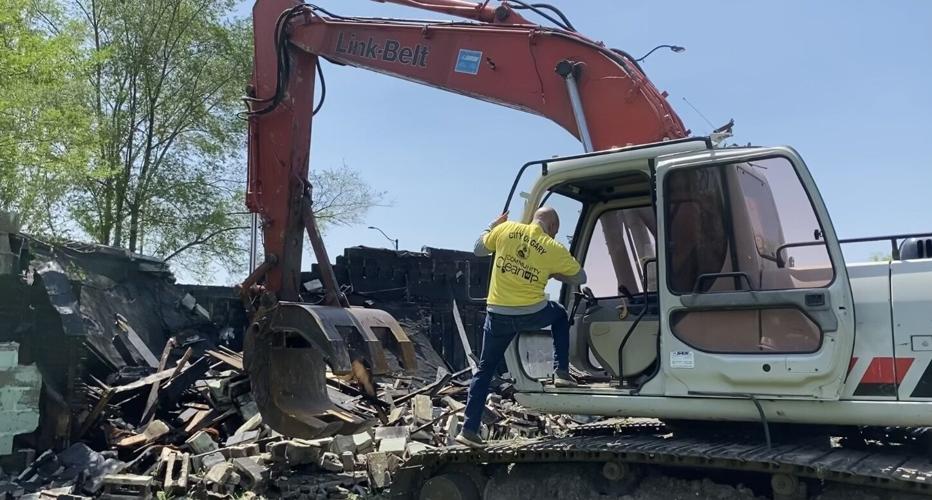 Mayor Jerome Prince gets into the excavator. Prince helped demolish an old pool hall at 25th Avenue and Broadway as part of the "All In Gary!" cleanup campaign.