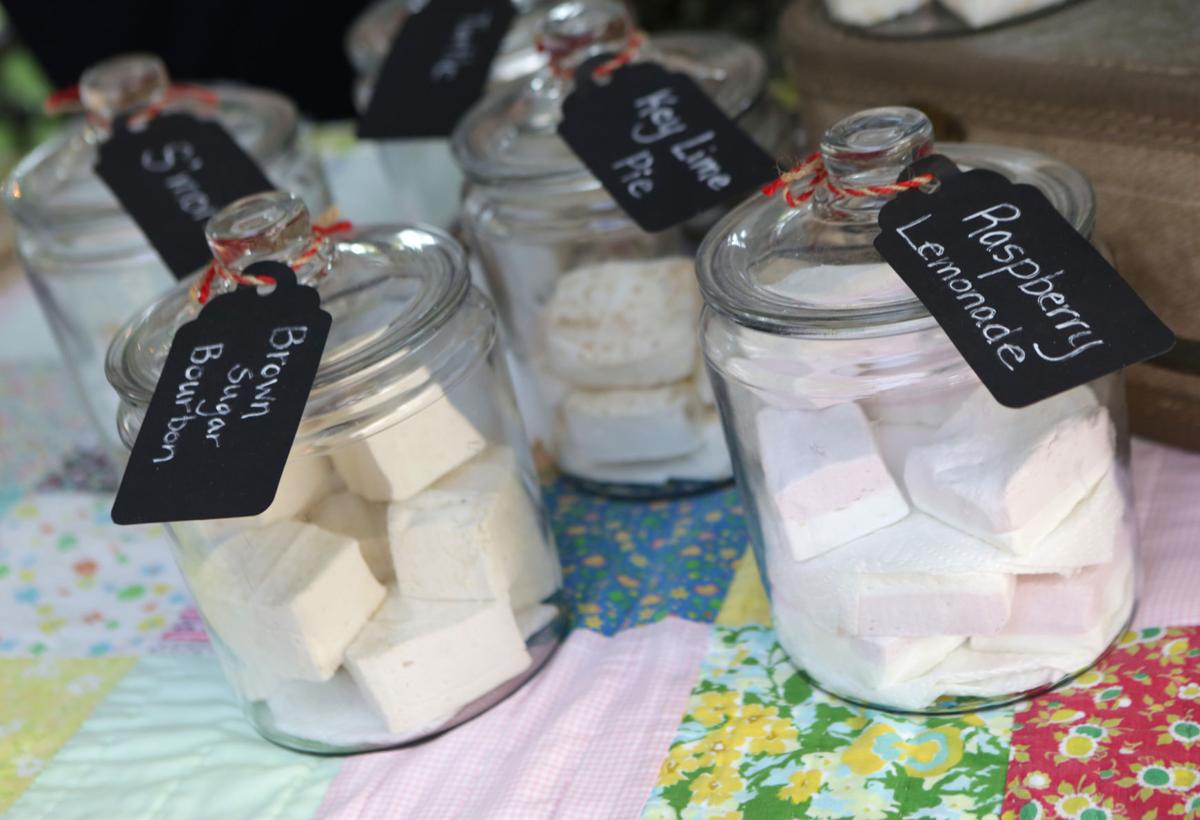 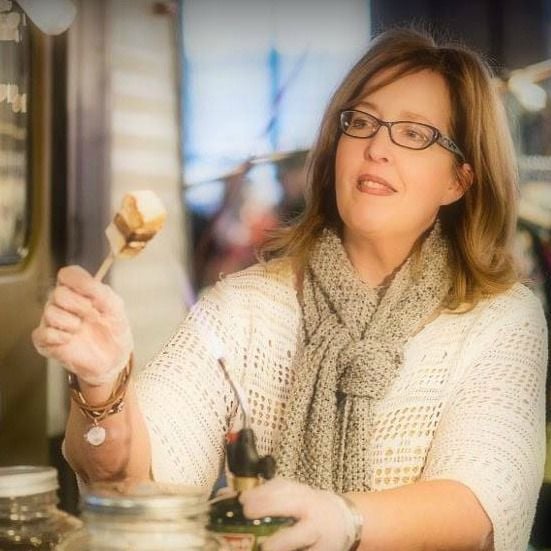 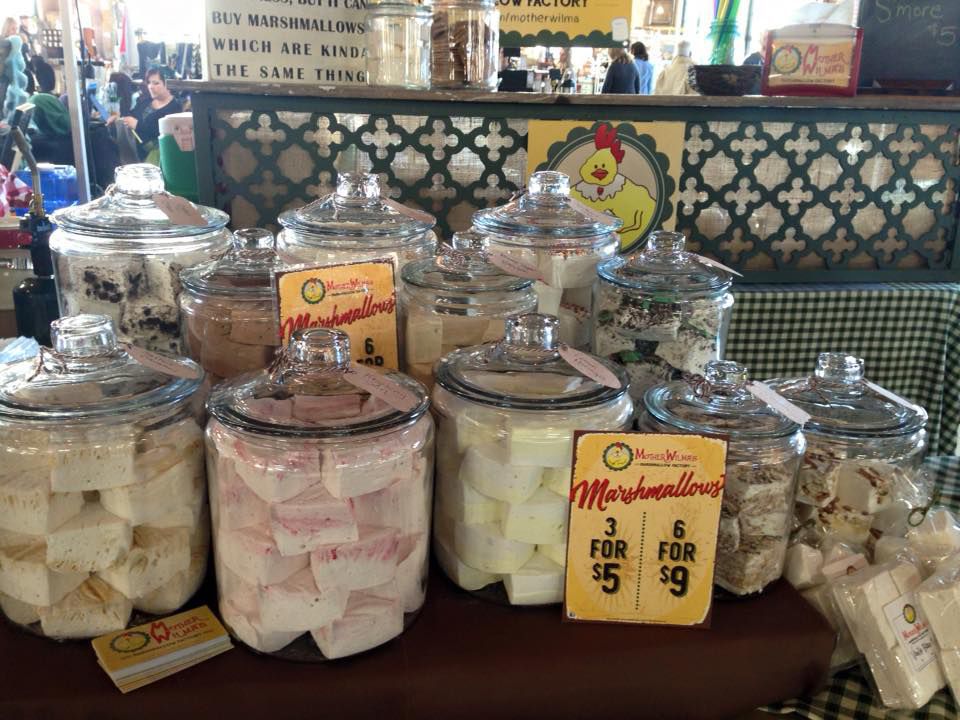 A winter holiday market, taking place in the parking lot of the Indiana Welcome Center on Dec. 3, will feature artisan vendors from around the Region.

For the first time, a winter holiday market has been added to the festivities surrounding the annual “A Christmas Story” Comes Home festivities.

The pop-up market, which will feature artisan vendors from around the Region, will take place from 10 a.m. to 4 p.m. Dec. 3, in the parking lot of the Indiana Welcome Center. The event will run in conjunction with the annual “A Major Event,” which will be from 11 a.m. to 3 p.m. in the welcome center.

In past years, more than 3,000 people have attended the kickoff weekend.

“We wanted to keep things fresh and exciting and new,” says Erika Dahl, director of communications for the South Shore Convention and Visitors Authority. “A Major Event has been going on since the inception of this exhibit, so we thought we would expand this year with a holiday market.”

The cozy outdoor market will take place in the parking lot of the welcome center. There will be more than a dozen vendors, selling items from marshmallows and hot chocolate to handmade soap, Dahl says.

“This will give the adults something new to do, as well as the kids,” she says. “There will be numerous vendors with handcrafted goods, as well as specialty items you can’t find in a big-box store. After families have their photos taken with Santa and enjoy the activities and the six animatronic scenes, they can come outside and get a little holiday shopping done.”

A Major Event will also include train rides for kids, activities and crafts, and photos with Santa from 11 a.m. to 4 p.m. Families can also grab a seat in the Theatre at 2 p.m. or 4 p.m. to watch the movie “A Christmas Story.”

The idea behind Mother Wilma’s Marshmallow Factory began about 15 years ago, when Crown Point resident Jayme Goffin began making homemade marshmallows and cocoa mixes and giving them as gifts to her friends and family around the holidays.

“The first few times I made the marshmallows, they were epic fails, but I kept trying,” she says. Even though her handmade treats were popular gifts, it took about 10 years for the idea for a home-based business to take root.

In November 2014, Goffin got a booth at the Hunt & Gather market, and she sold out of her treats the first night of the event. She then sold her treats at a market at Lake Central High School, and had the same result.

“I was at a phase in my life where I was an empty-nester, and wasn’t sure what my next phase was going to be,” she says. “But the response I got was phenomenal, and it occurred to me I might be on to something. So I decided to try it for a year.”

Her business quickly grew, and was recently named an Indiana Artisan, which is a juried event that selects the best hand-crafted vendors from around the state. She travels to dozens of shows each year, and will be a vendor at the holiday market at the Indiana Welcome Center on Dec. 3.

Goffin’s husband has now quit his job to work with her, and the couple now has a commercial kitchen to meet all their demands.

“We’re going for it,” she says. “I’ve never worked so hard in my life, but we’ve been so well received and everyone loves it.”

Goffin has about 10 rotating core flavors, including dreamsicle, root beer float, strawberry and passion fruit. She also rotates in seasonal flavors, such as cranberry orange, pumpkin spice, taffy apple, eggnog, peppermint and gingerbread. Her marshmallows are made with real fruit and real flavors, and not artificial ingredients, she says.

She also offers cocoa mixes and makes s’mores. “We make a great peppermint s’more on a shortbread cookie,” she says.

The couple recently gutted their vintage camper and have been using it as their traveling storefront. “There’s just something so nostalgic about ‘A Christmas Story’ and the exhibit, and in a way, that’s what my business is,” she says. “There’s something about family time, marshmallows and hot cocoa. They’re an important part of the home-for-the-holiday feeling.”

The 9th Annual Downtown Hammond Council Holiday Kick-Off Celebration: A Tribute to Jean Shepherd will be an opportunity to celebrate the Homet…

A winter holiday market, taking place in the parking lot of the Indiana Welcome Center on Dec. 3, will feature artisan vendors from around the Region.