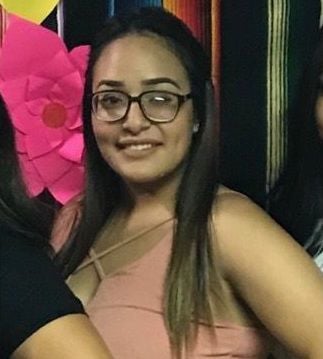 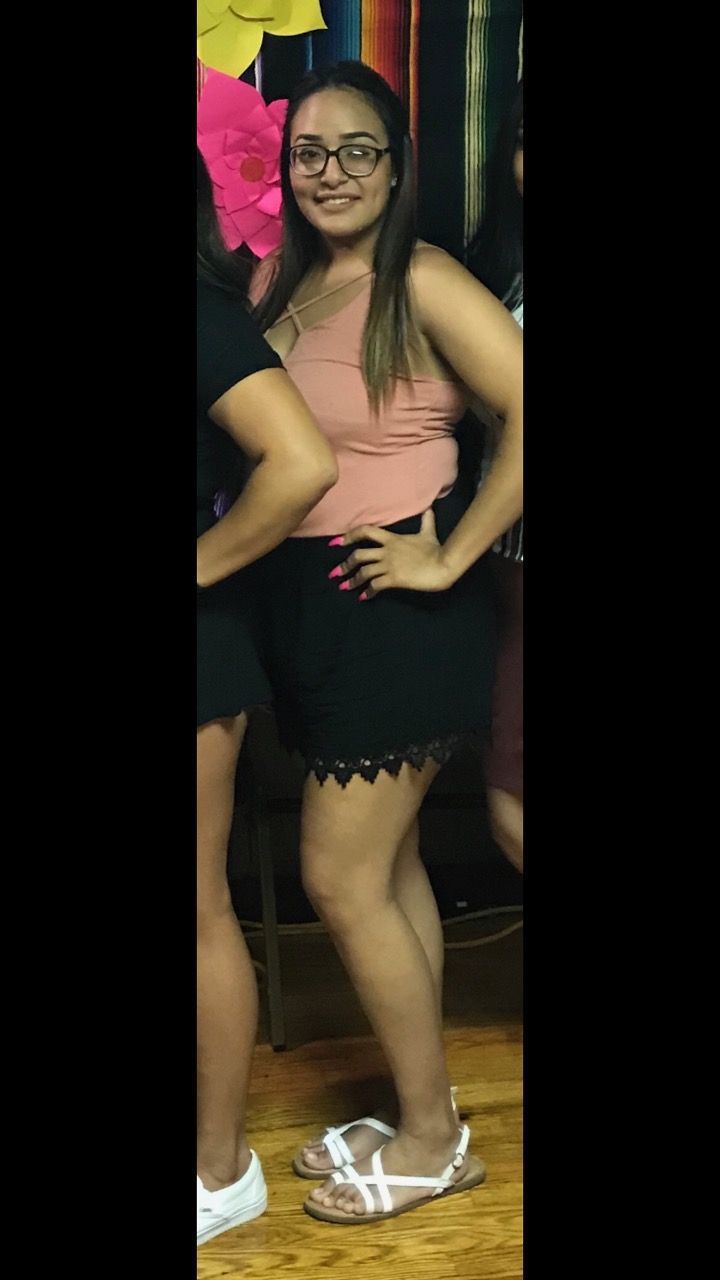 HOBART — Hobart police are asking the public's help in locating a woman who has been missing since Wednesday.

Cintya Borja, who also goes by Cintya Corral, 23, was last seen on surveillance footage between 1:50 p.m. and 2 p.m. in the area of Edison High School, 3304 Parkside Ave. in Lake Station, Hobart police said in a press release. That agency is conducting the joint investigation with the Lake Station Police Department.

On Thursday, a family member reported to police that Cintya hadn't been heard from since about 12:30 p.m. Wednesday after having left her residence in Hobart to run errands, police said.

Hobart police declared Cintya missing that day and received information that she may have been spotted around Edison High, the release said. Police found the surveillance images and located her van in the area of Putnam Street and 20th Place in Lake Station.

Police do not know whether Borja is under duress, but her family reported that it's unusual for her not to have contact with them, the release said.

Cintya is described as having brown hair and brown eyes and being 5 feet, 4 inches tall and 180 pounds. She was reportedly last seen wearing a white-and-black-striped shirt with black shorts.

Anyone with information on Cintya's whereabouts is asked to contact Lake Station Police Capt. Brian Williams at 219-850-1353 or bwilliams@lakestation-in.gov or Hobart Police Cmdr. Nicholas Wardrip at 219-942-4485 or nwardrip@cityofhobart.org.

EAST CHICAGO — Police are asking the public's help in the search for a woman who was last seen on Feb. 15.

Detectives are working to secure charges against a St. John man for his alleged involvement in a Crown Point teen girl's disappearance across …

HAMMOND — Police are seeking help locating a 17-year-old girl who left home Monday and has not been heard from since.