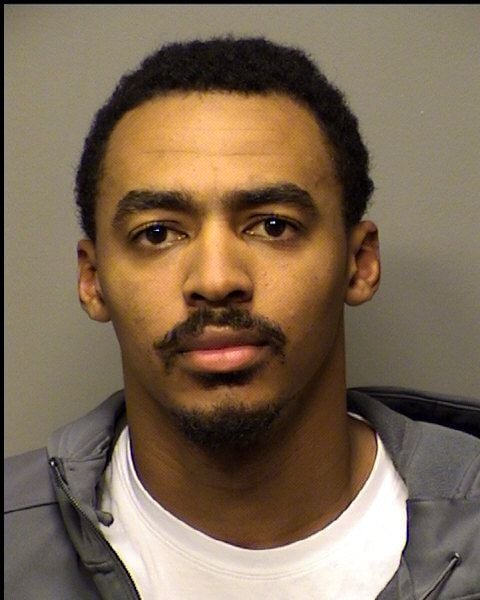 VALPARAISO — A 23-year-old man secretly took a photo of a woman during sex and later sent the image to the woman's mother and another nude photo of the woman to her sister, according to police.

Kyle Landers, who has addresses listed both in Hammond and Whiting, is charged with a felony count of voyeurism and two misdemeanor counts of distribution of an intimate image, according to court records.

The alleged victim told Portage police she and Landers were having sex when he stood up and said he was going to put on some music. He picked up his phone and turned on music, but also took a photo of the woman without her knowledge or permission, police said.

The woman told police she stopped seeing Landers five days later, but he continued to harass her at work and she obtained a protective order, according to a police report.

The woman's mother told police Landers sent her a text message and a nude photo of her daughter on Aug. 12.

Landers is also accused of forwarding a partially nude photo of the woman to her sister Aug. 17, police said. The woman told police she had taken the photo earlier on Snapchat and sent it to Landers, but did not give him permission to share it with anyone.

The alleged victim in the case came forward to report the incident to Portage police Aug. 20.

Landers was taken into custody late Monday morning at the Porter County Jail.

The case has been assigned to Porter Superior Court Judge Roger Bradford. 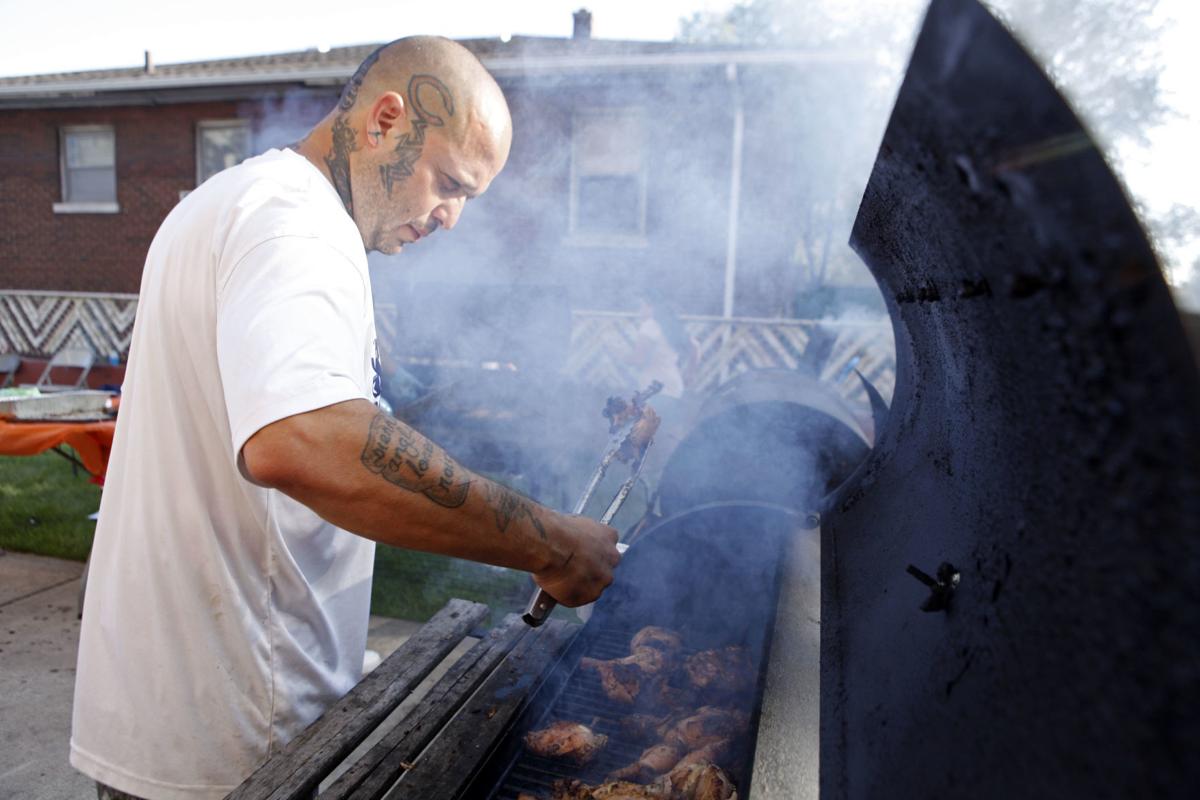 EAST CHICAGO — When Ray Castaneda started having cookouts to raise money for the funerals of gun violence victims, he never imagined he'd have one for a relative.

Sadly, that happened Tuesday, when Castaneda sold plates of jerk chicken to pay to bury his 26-year-old niece, Ashley Miranda, who was shot to death last week in Gary.

"With my organization, Stop the Violence Movement East Chicago, I've helped raise money for people's families," Castaneda said as savory-smelling smoke wafted from a grill next to Euclid's Tap. "Unfortunately this is my family."

Miranda, a mother of five from East Chicago, was killed and two other people were wounded in the shooting Thursday. She died of a gunshot wound at about 9:20 p.m. at Methodist Hospitals Northlake Campus in Gary, according to the Lake County coroner's office. Her death was ruled a homicide. (Anyone with information about the incident is asked to call the Lake County/Gary Metro Homicide Unit at 219-755-3855, or 866-CRIME-GP to remain anonymous).

Her loved ones said she had her struggles but was moving in a positive direction. She had recently bought a van and was planning to become a restaurant manager and move into her own apartment, they said. Her boys were ages 7, 3, 2, 1 and 8 months.

"It's horrible," said her mother, Nichole McCloud, of Las Vegas. "It's the worst pain you can ever feel. I wake up every morning and I wish this nightmare was over."

Castaneda and Juan “J.R.” Ortiz, both former gang members, founded the Stop the Violence Movement East Chicago last year to help families affected by violence and inspire kids not to get involved with gangs. The group has also raised money for other causes, such as sending East Chicago high schoolers to a STEM (science, technology, engineering and math) program in New York.

"If I'm making a big impact, why did my niece get killed?" Castaneda wondered aloud Tuesday, as "What Becomes of the Brokenhearted" played through the speakers. "She motivated me to try harder, to make sure this didn't happen as much, as it's happening with our family. This is just going to push me harder."

Children screamed and played in the yard next to the bar, where people were eating chicken, rice and potato salad.

"That's what been helping us ... is the kids," McCloud said. "Being around everyone."

About 2½ hours into the fundraiser, Castaneda said he had almost sold out of chicken.

"From the family, we want to say thank you," he said. "We see how much Ashley was loved, by your support. With everybody's help, we can help her lay to rest and have a nice funeral."

Her wake is scheduled for 3-9 p.m. Thursday at Fife Funeral Home, 4201 Indianapolis Blvd. in East Chicago.

Castaneda said parents need to play a bigger role in making sure their kids don't get mixed up with gangs.

"My niece is going to be six feet deep and someone's going to be in a 6-by-8-foot cell," he said. "Two families are going to suffer from that."

Miranda was the oldest grandchild in the family and would often babysit the younger ones growing up, her relatives said.

"She was a jokester," Castaneda said. "She liked to cut up on her cousins."

Her father, East Chicago resident Manuel Miranda, said she could have been a comedian.

"She was a wild woman, but she was a loving wild woman," said her uncle, Victor Castaneda.

"This is the last time we seen her," her dad said, pulling out a phone to show a Facebook video of her. She was smiling and dancing to rap music in the backseat of a moving car, purportedly a few hours before her death.

She was wearing a Stop the Violence Movement T-shirt. 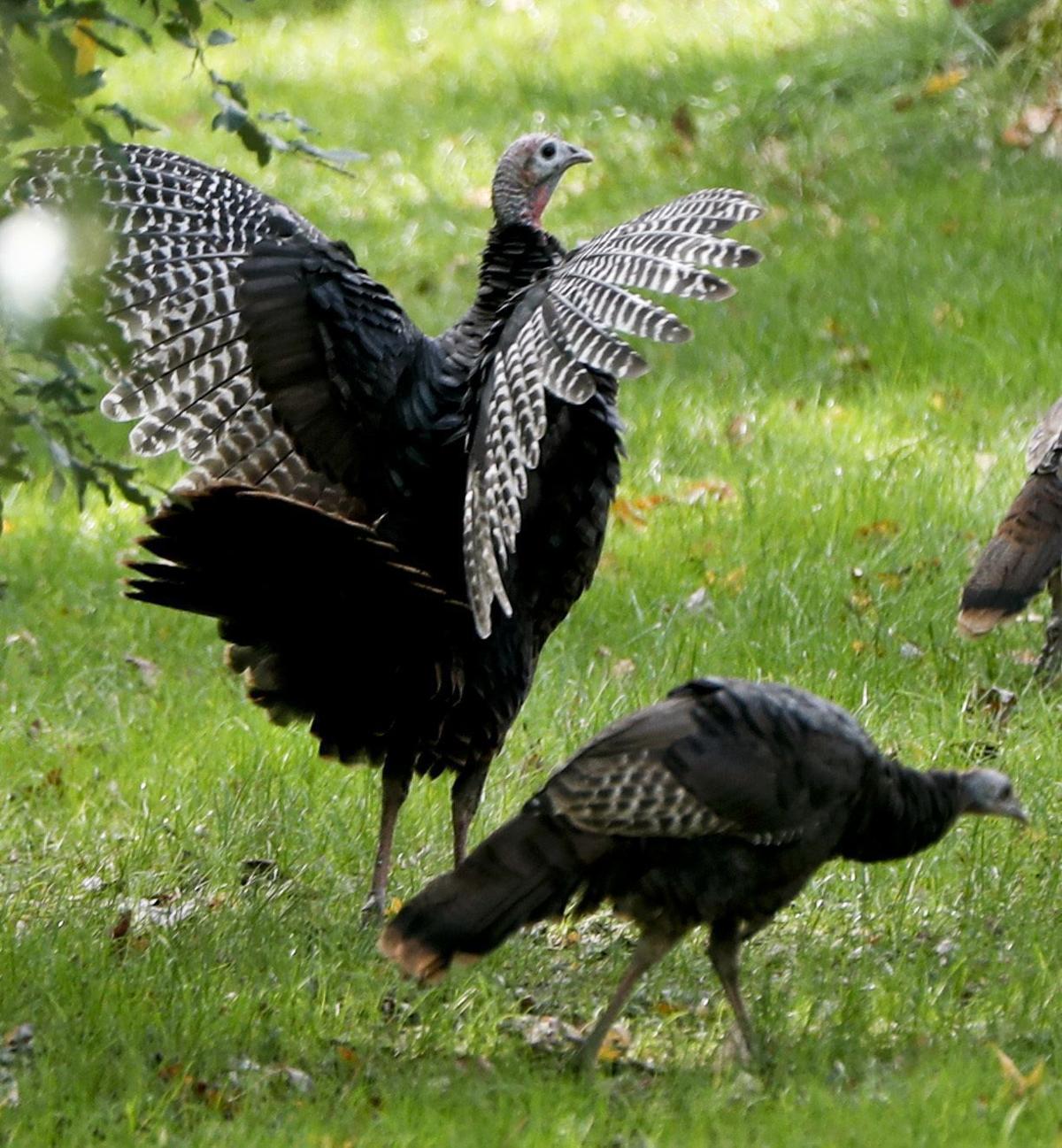 'Aggressive' turkeys corner man in his garage for more than 30 minutes, police say

SCHERERVILLE — A man called police for help after three turkeys cornered him in his garage for more than 30 minutes Sunday morning.

The man told officers he had been exiting his garage about 8:15 a.m. when the trio of wild turkeys came toward him in an "aggressive manner" just outside his home in the 1400 block of Austin Avenue.

Police then contacted Lake County DNR for assistance, so its conservation officers could "thin the herd immediately." 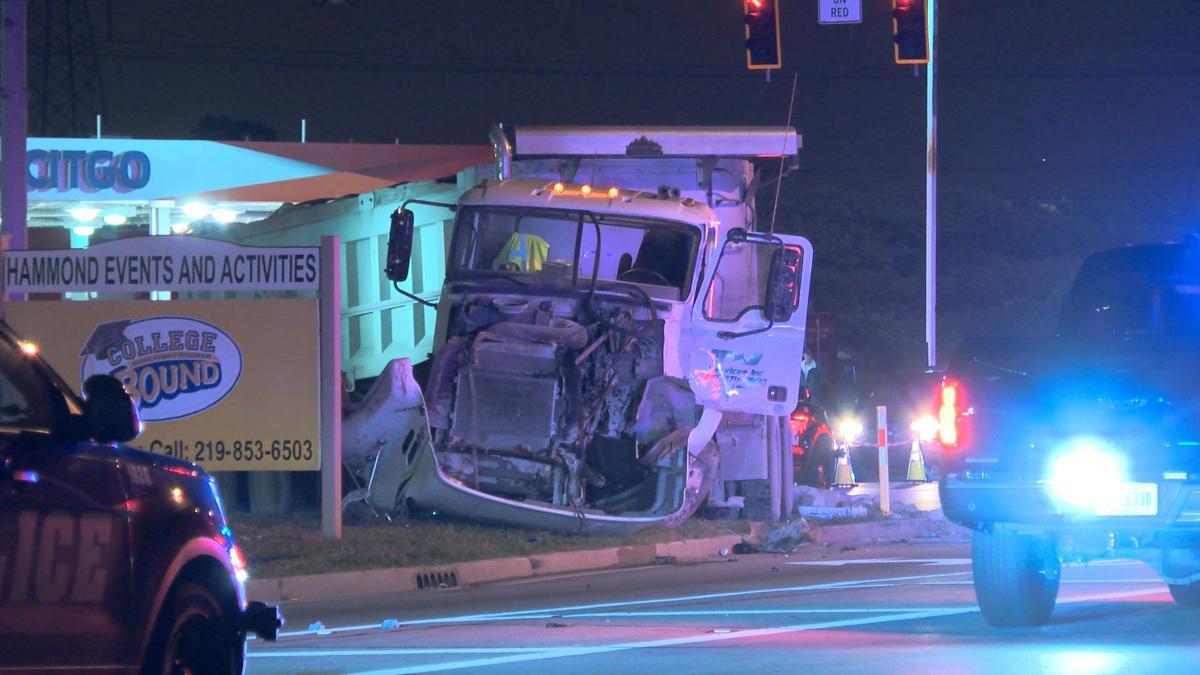 HAMMOND — Two teens died in a crash late Monday after their car collided with a semitrailer at East 108th Street and Indianapolis Boulevard, police said.

Mia Rodriguez, 18, and Emely Perez, 17, both of Chicago, were pronounced dead about 11:50 p.m. at the scene by the Lake County coroner, dying of blunt force trauma.

Hammond police Lt. Steven Kellogg said the driver of the semi sustained minor injuries in the crash, which occurred just before 10 p.m. and remains under investigation. The man was airlifted from the site to a local hospital for treatment. 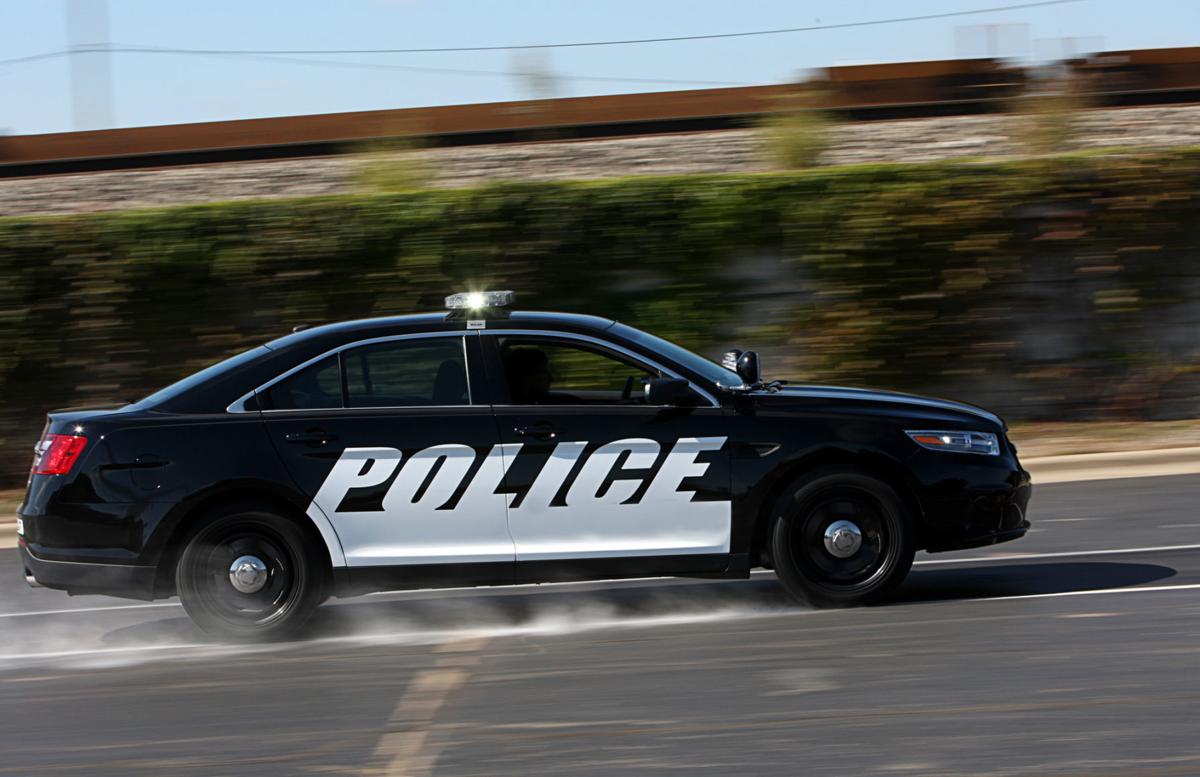 At around 9:12 a.m., officers responded to First Financial Bank, 2705 169th St., for a call of a robbery in progress, the police department said in a press release.

Police learned that two black male subjects wearing masks and hats over their faces had entered the bank, showed handguns and demanded money from employees before fleeing in a dark-colored minivan, the release stated.

An officer saw the suspected vehicle near Kennedy Avenue and Michigan Street and started following it, police said. The vehicle fled to the 500 block of Burr Street in Gary, where the two suspects were taken into custody. Money, clothing and weapons were recovered.

Hammond police say are working with the FBI to determine if the individuals are connected to any other recent robbery investigations, and that charging information will be announced once it is available.