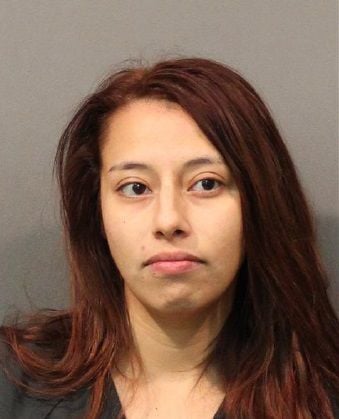 CROWN POINT — A Hammond woman pleaded guilty Thursday to beating her 4-month-old daughter to death more than a year ago.

Lisa M. Rodriguez, 28, will be sentenced to 35 years in prison Feb. 13 under a plea agreement she signed recently to avoid a jury trial and longer prison term.

Rodriguez was awaiting trial later this year on a charges she fatally bludgeoned her daughter, Brooklynn Rodriguez, to death Dec. 4, 2018, at their residence in the 4900 block of Hickory Avenue.

Rodriguez wasn’t questioned Thursday and didn’t provide any explanation for the crime. She did sign a document in which she agreed she committed the crime.

She may make a statement to the court at her sentencing next month.

Her guilty plea Thursday was to the freshly charged crime of aggravated battery.

The Lake County prosecutor’s office will dismiss charges of murder and neglect of a dependent resulting in death.

Lake Criminal Court Judge Samuel Cappas Jr. recited to Rodriguez all the rights she was giving up under her guilty plea.

Deputy Prosecutor Michelle Jatkiewicz and her defense attorney, Derrick Julkes were present in court as well.

Hammond police and emergency medical providers were called to the victim’s home that morning. They rushed to Franciscan Health in Hammond where the child was pronounced dead.

Hammond police said in 2018 that Rodriguez told detectives she left her daughter with a friend Tuesday morning while running errands.

But detectives learned that friend had been in the hospital for almost two weeks, records state.

The child's grandfather, who owned the home where Rodriguez lived with the child's father, said he heard Rodriguez yell at the child during the morning, then did not hear anything until about 11:30 a.m., when Rodriguez left the home with Brooklynn.

A forensic pathologist found new and old bruises on the child's torso during an autopsy. She also had several brain bleeds and a quarter-sized fracture to the skull, records state. Her death was ruled a homicide by blunt force trauma to the head. 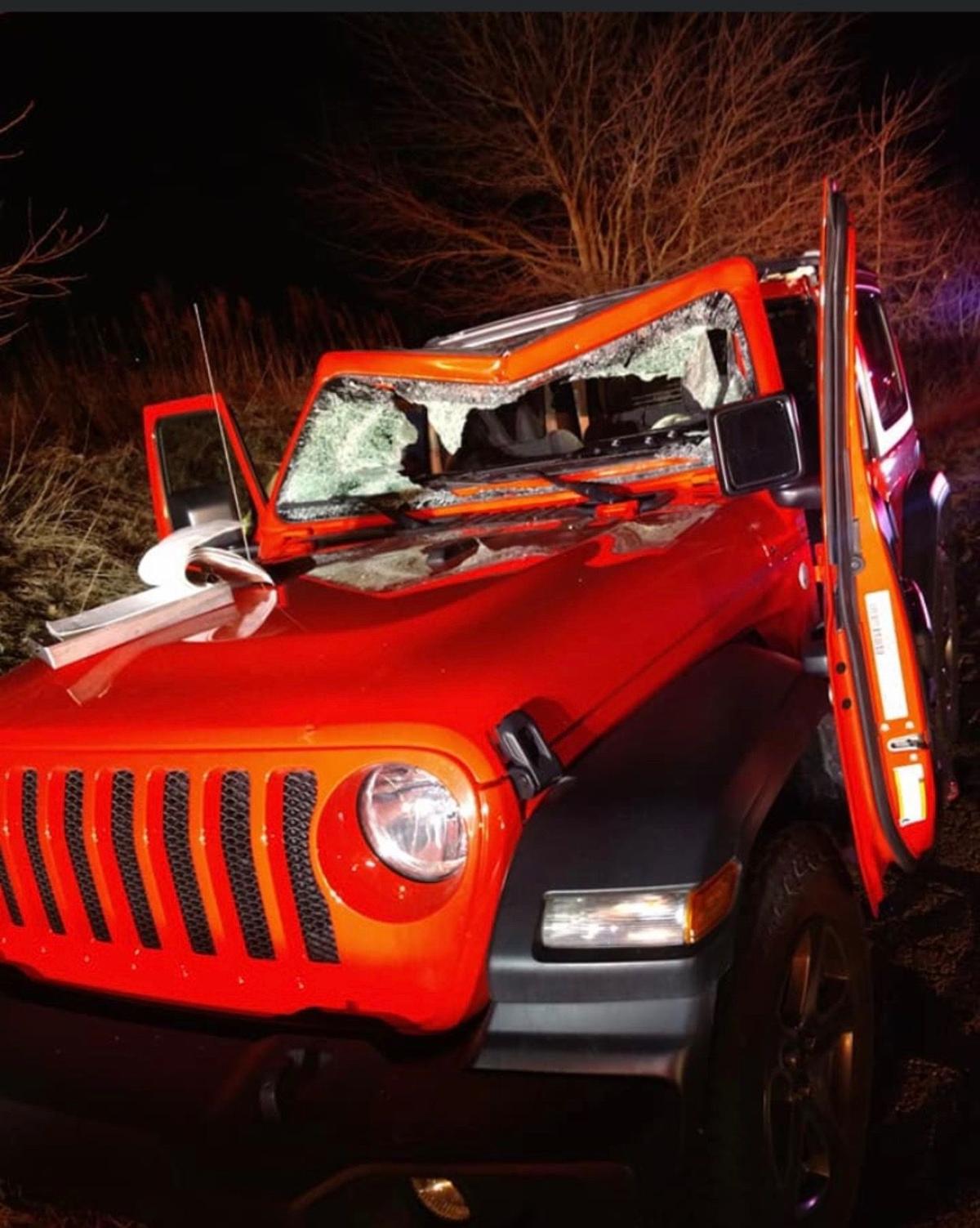 CENTER TOWNSHIP — A 19-year-old was airlifted to a hospital after a deer crashed through her windshield, police said. A county detective driving behind the car jumped into action as medics were en route.

A 19-year-old woman was driving a Jeep Wrangler northbound when a deer ran in front of the vehicle and was struck. The deer crashed through the windshield, injuring the woman.

While waiting for Valparaiso firefighters and medical responders to arrive, Dziedzinski gave the driver and a passenger first aid, McFalls said.

The driver was airlifted to Memorial Hospital of South Bend with unspecified injuries.

The passenger, a 20-year-old woman, was treated for minor injuries and released by medical professionals at the scene.

Speed and alcohol are not believed to be factors in the crash, McFalls said. Police said no further information is available at this time. 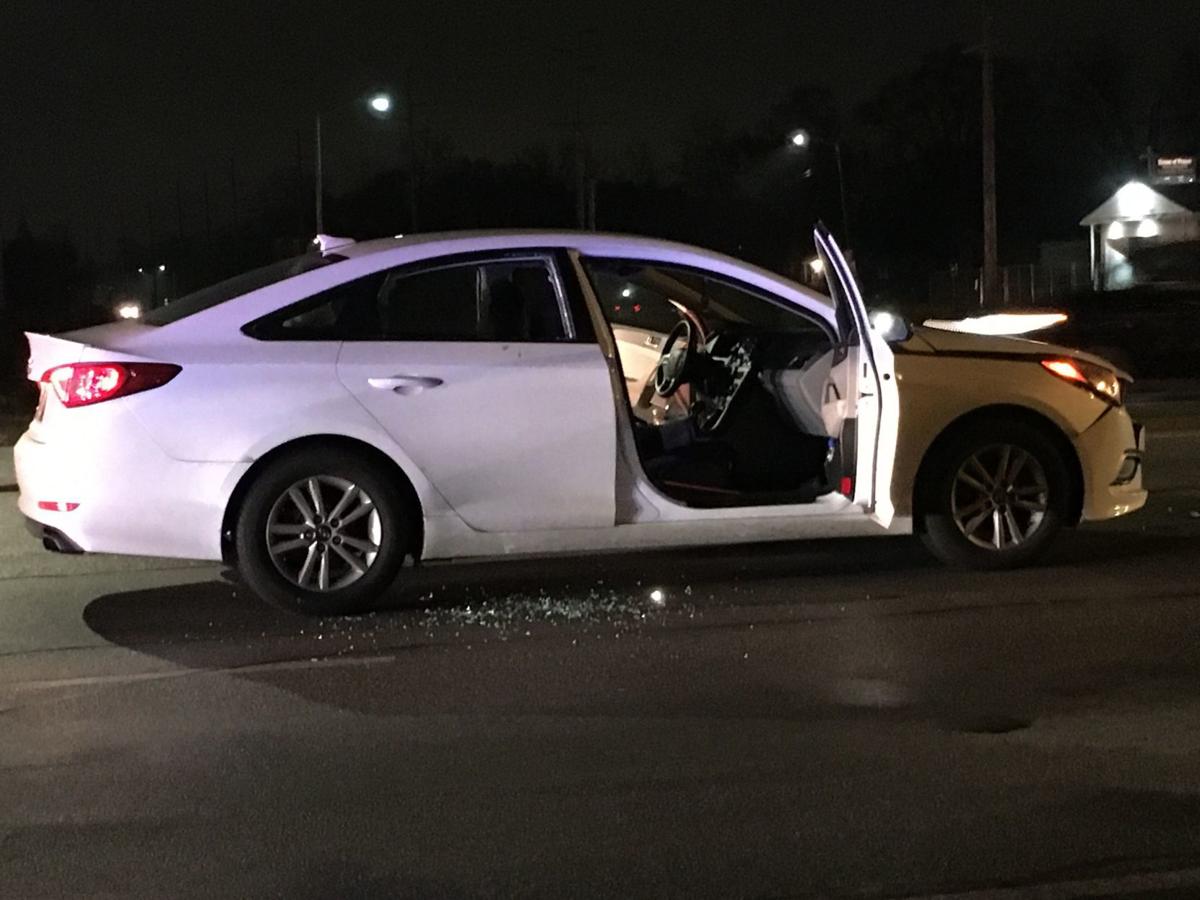 GARY — A 61-year-old man died at the hospital after being shot and crashing his vehicle, police said. This marks the tenth suspected homicide of the year in the Region.

Around 4:45 p.m. Wednesday police responded to a reported vehicle crash and shots fired in the area of West 5th Avenue and Clark Road in Gary. Inside the vehicle they found a man suffering from a gunshot wound.

The victim was taken from the scene to a hospital and died shortly after arriving, Gary police Lt. Thomas Pawlak confirmed.

On Wednesday evening police temporarily blocked off a portion of road near the intersection where a damaged white passenger car sat with open doors and a shattered window.

A witness at a business on the intersection corner said the car appeared to have gotten into a wreck and at least one person was taken from the scene in an ambulance.

The investigation is in its early stages and no further information is available at this time, Westerfield said.

Anyone with information on the incident is asked to contact Gary's Metro Homicide Unit at 219-755-3855 or the CRIME TIP LINE at 866-CRIME-GP. 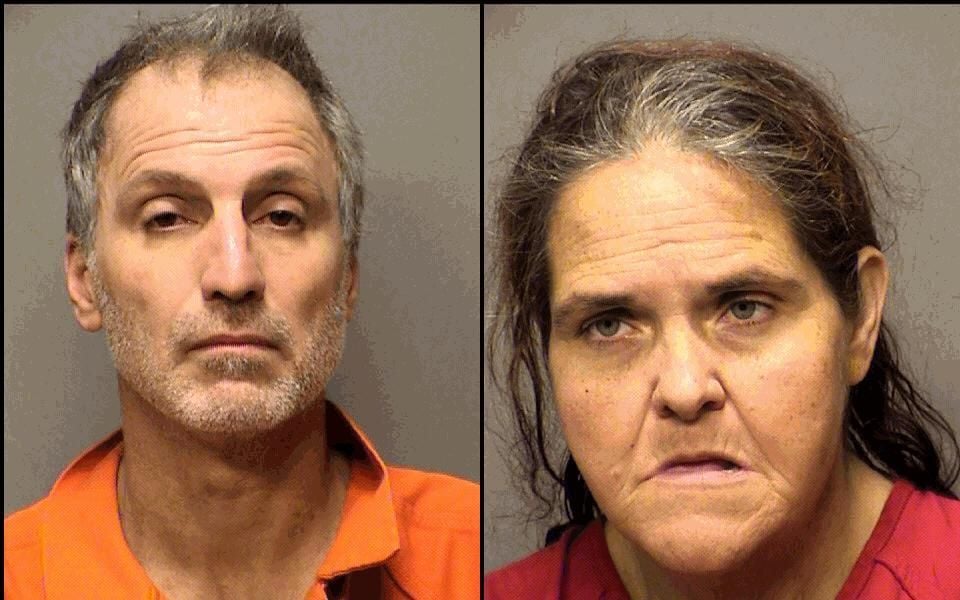 'I have meat in my shirt' officer told when frisking shoplifting suspect, police say

PORTAGE — Police came across a surprise Wednesday evening when they went to pat down a shoplifting suspect for weapons.

"I have meat in my shirt," 51-year-old Jason Cooke of Hobart reportedly told the officer.

During the weapon search, police said they recovered two packs of meat tucked into Cooke's T-shirt that were taken by him from the local Meijer store.

Also taken into custody on a felony theft charge on allegations of stealing candles from the same store was Tina Delph, 51, of Lake Station, who asked, "If I return the candles and promise to not go back can I go?"

Cooke and Delph who have a history of theft according to the new charge, were stopped by police in a vehicle at Willowcreek Road and U.S. 6 following a 6 p.m. report of a shoplifting at the nearby Meijer store, according to the incident report. 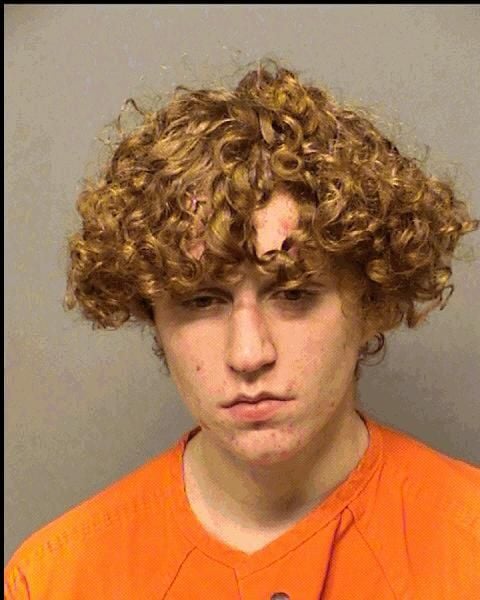 PORTAGE TOWNSHIP — An 18-year-old Valparaiso man faces criminal charges after allegedly swinging at his mother and repeatedly punching his stepfather because he was upset over his missing cellphone, according to police.

Police said Matthew Tressler was traveling in a vehicle with his parents shortly before noon Wednesday when asked to borrow his mother's cellphone in an attempt to locate his own missing phone.

When he became disrespectful, his parents asked for the phone back and he refused, police said. After the vehicle was pulled over, his mother approached him and he allegedly punched at her.

When police arrived, they said the stepfather had a "golf ball size lump" on the side of his head and multiple red marks on his face.

Tressler charged aggressively at his stepfather while police were present and slipped in the mud, dragging an officer down with him, according to the report. Tressler continued to pull toward his stepfather and made multiple attempts to pull away from officers while yelling at his stepfather, police said.

Tressler, who was taken into custody, reportedly told police his stepfather confronted him and the two got into a fight.

"Matthew admitted to having anger issues and that sometimes he just goes off," police said.

He faces misdemeanor counts of battery with injury and disorderly conduct, police said.