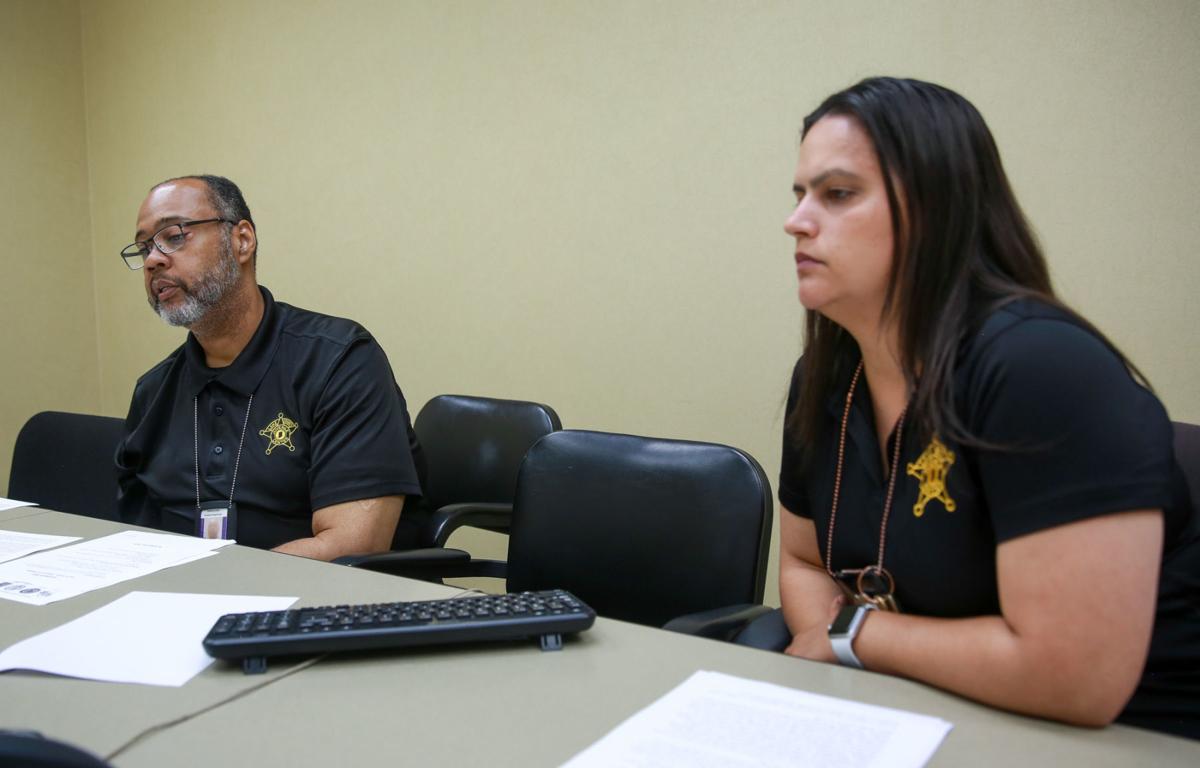 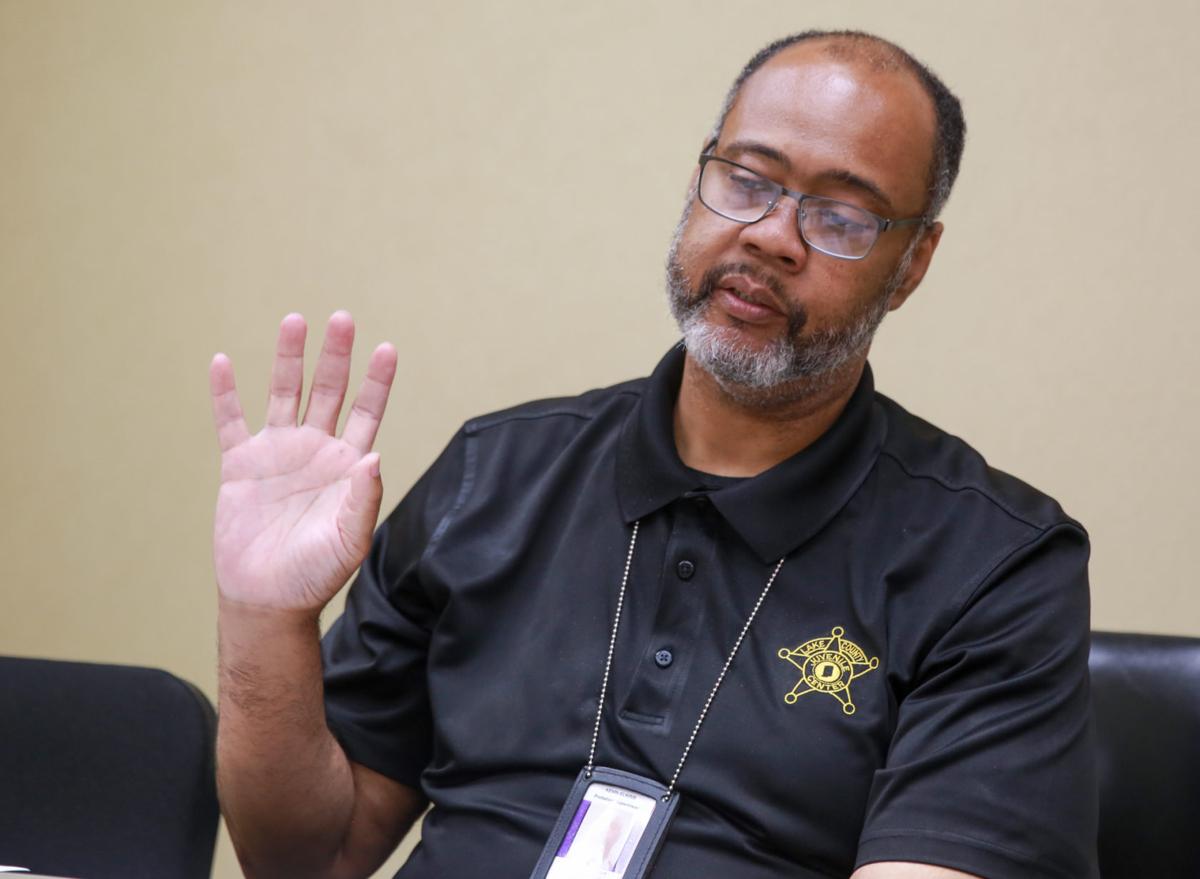 Kevin Elkins, co-coordinator of the Lake County Juvenile Detention Alternatives Initiative, discusses the transformation in juvenile probation his staff is working to implement. 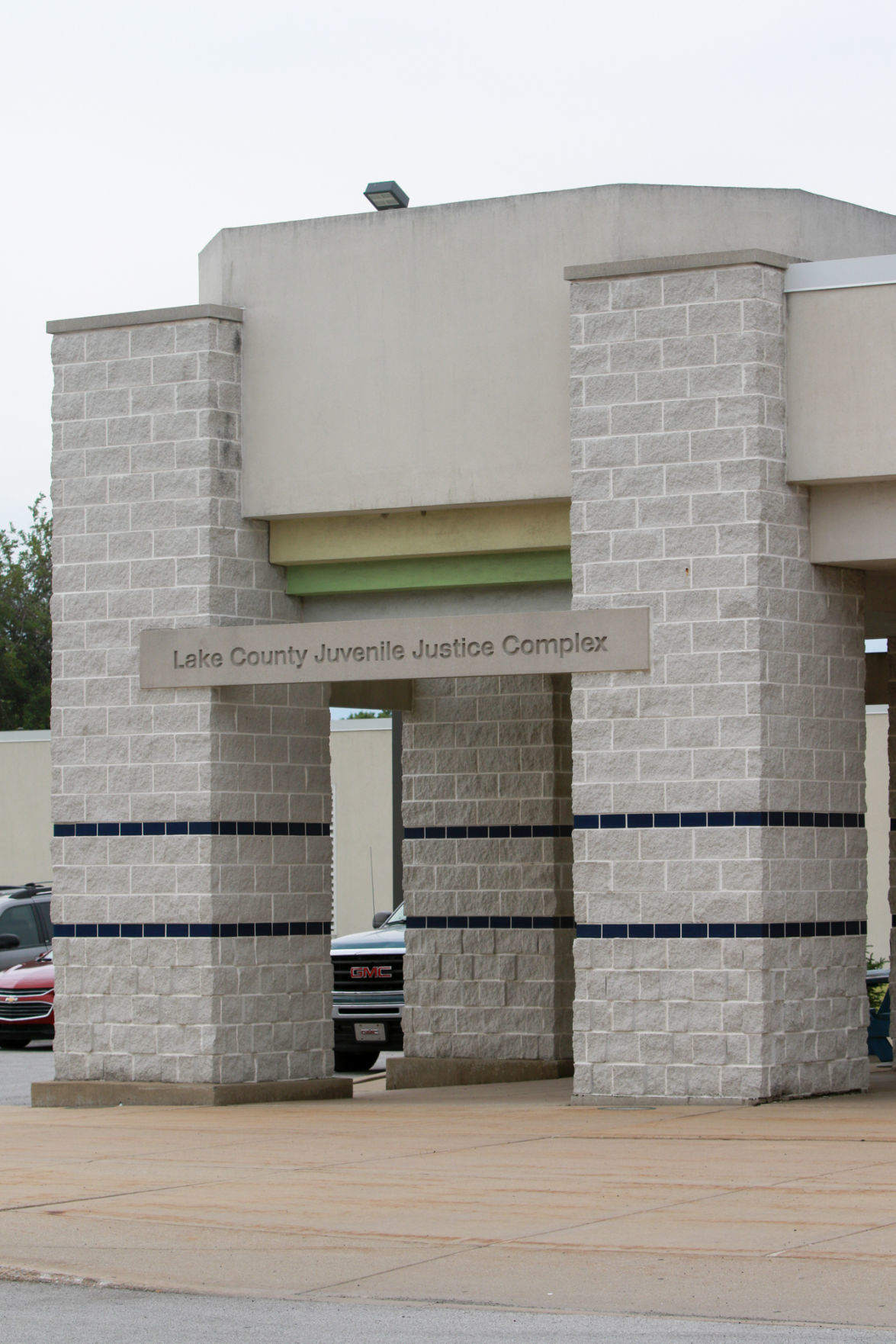 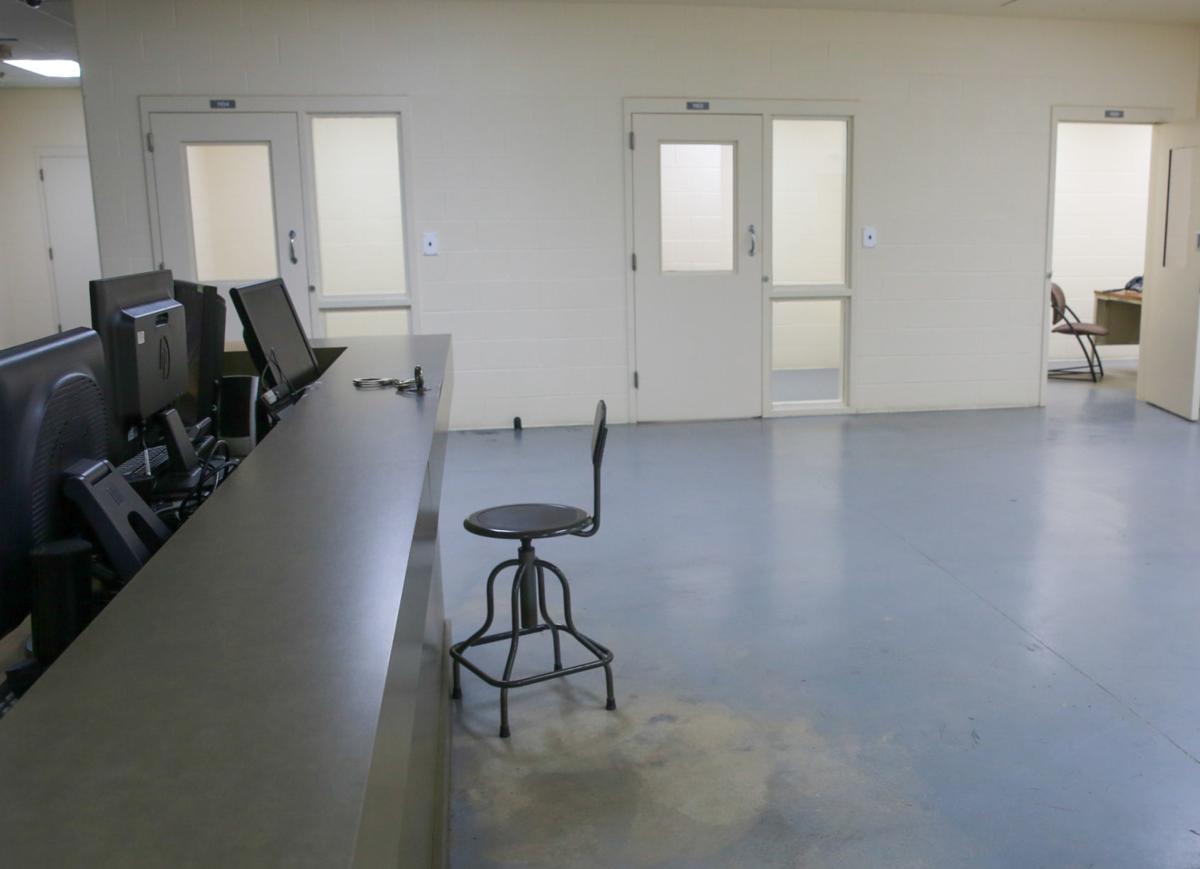 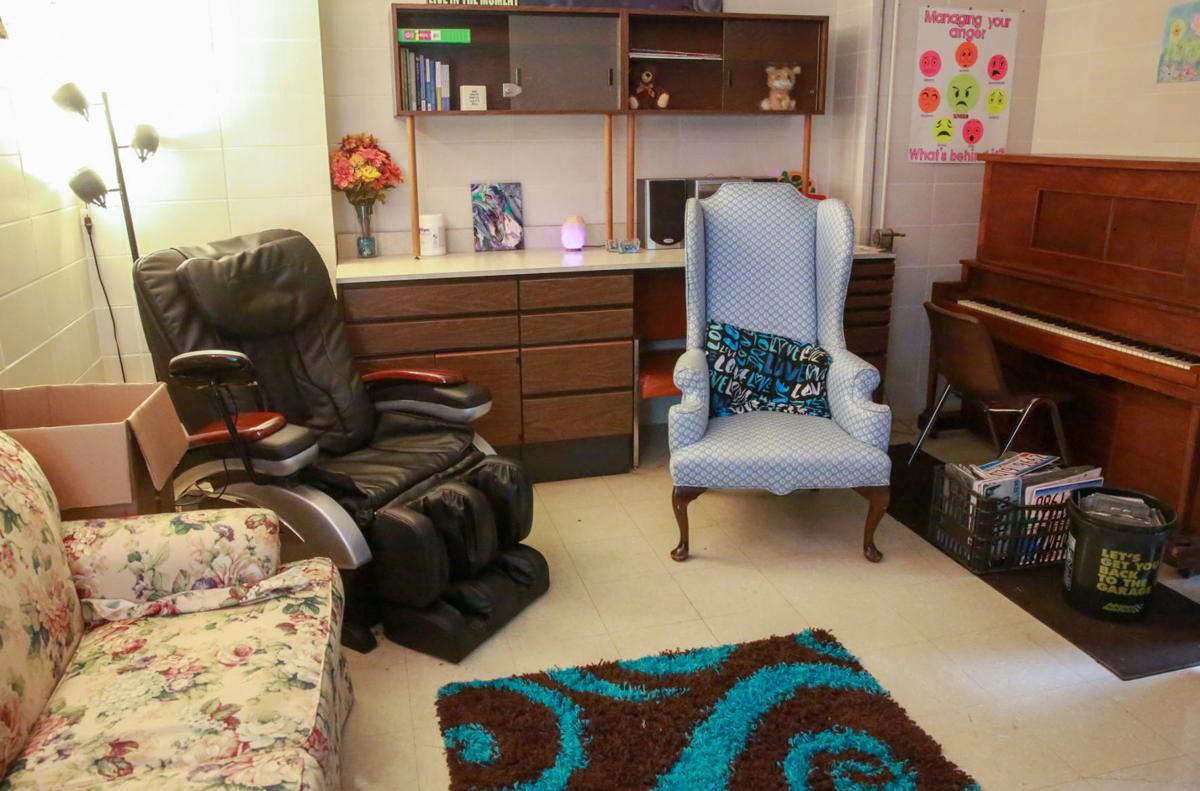 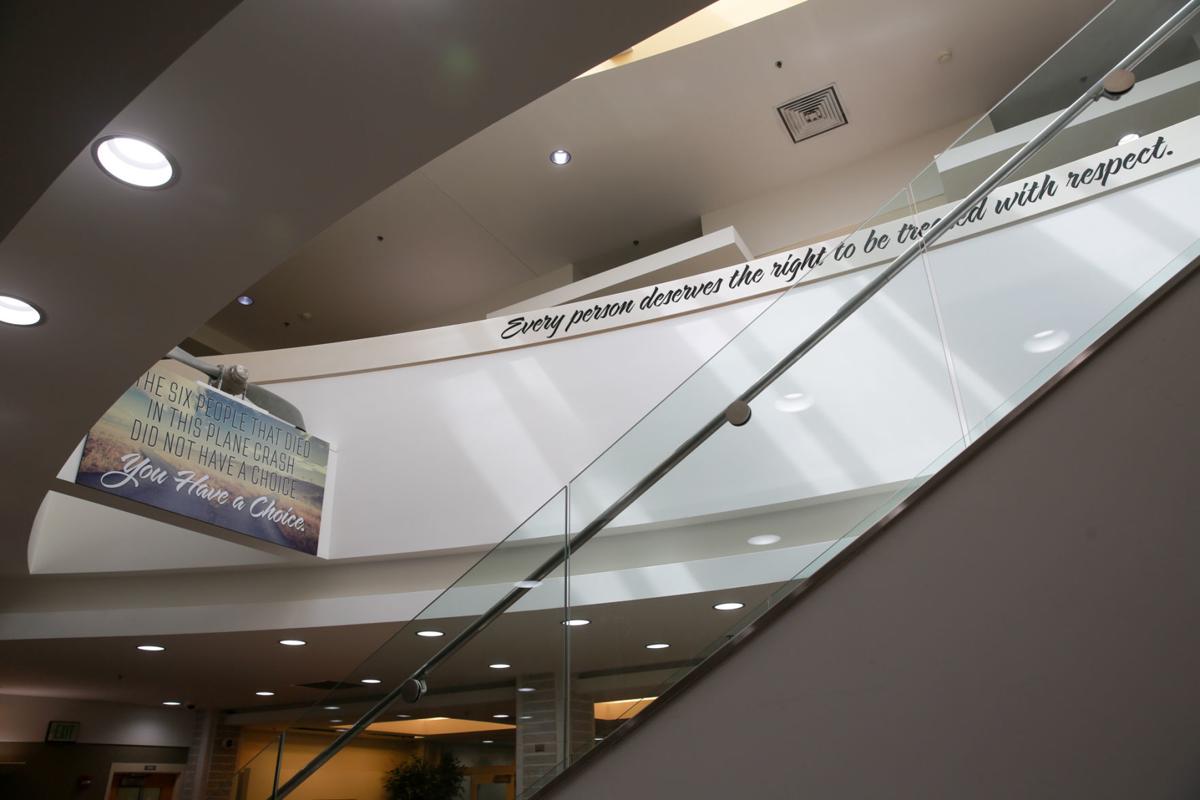 Words of wisdom and advice adorn the walls throughout the building at the Lake County Juvenile Center. 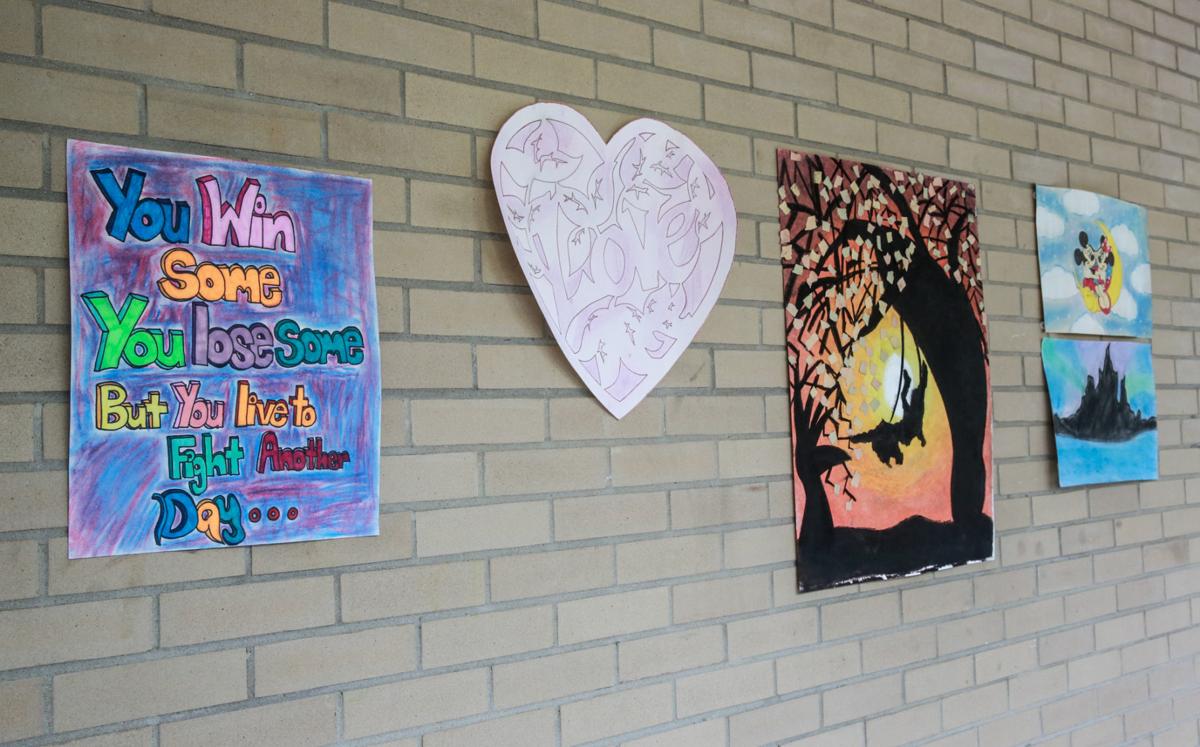 Art is used as therapy for the juveniles at the Lake County Juvenile Center. 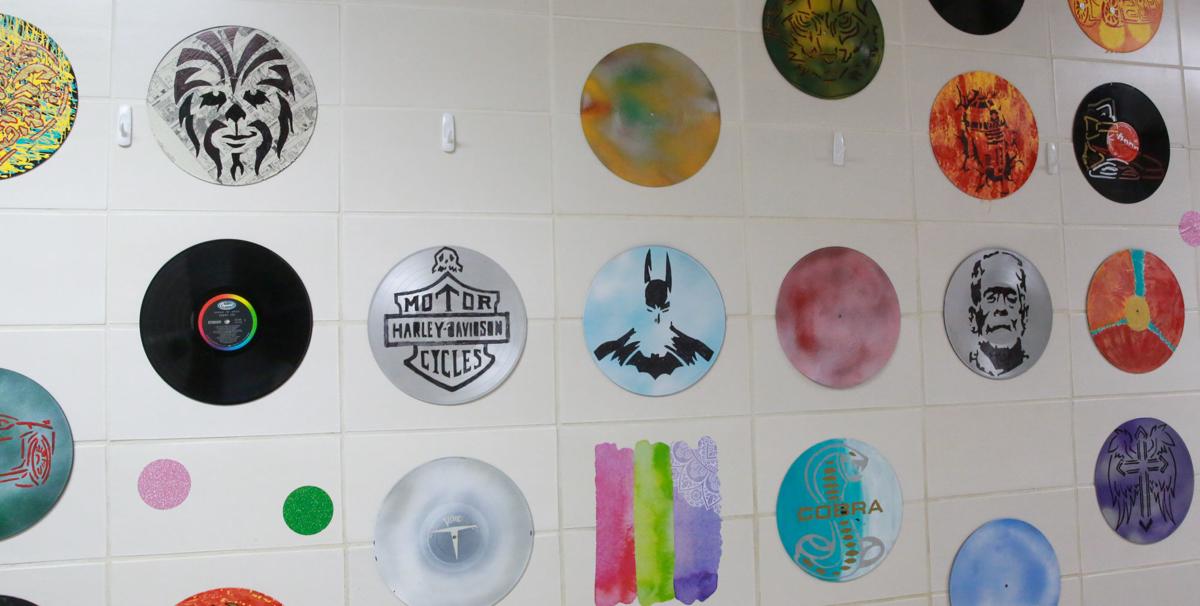 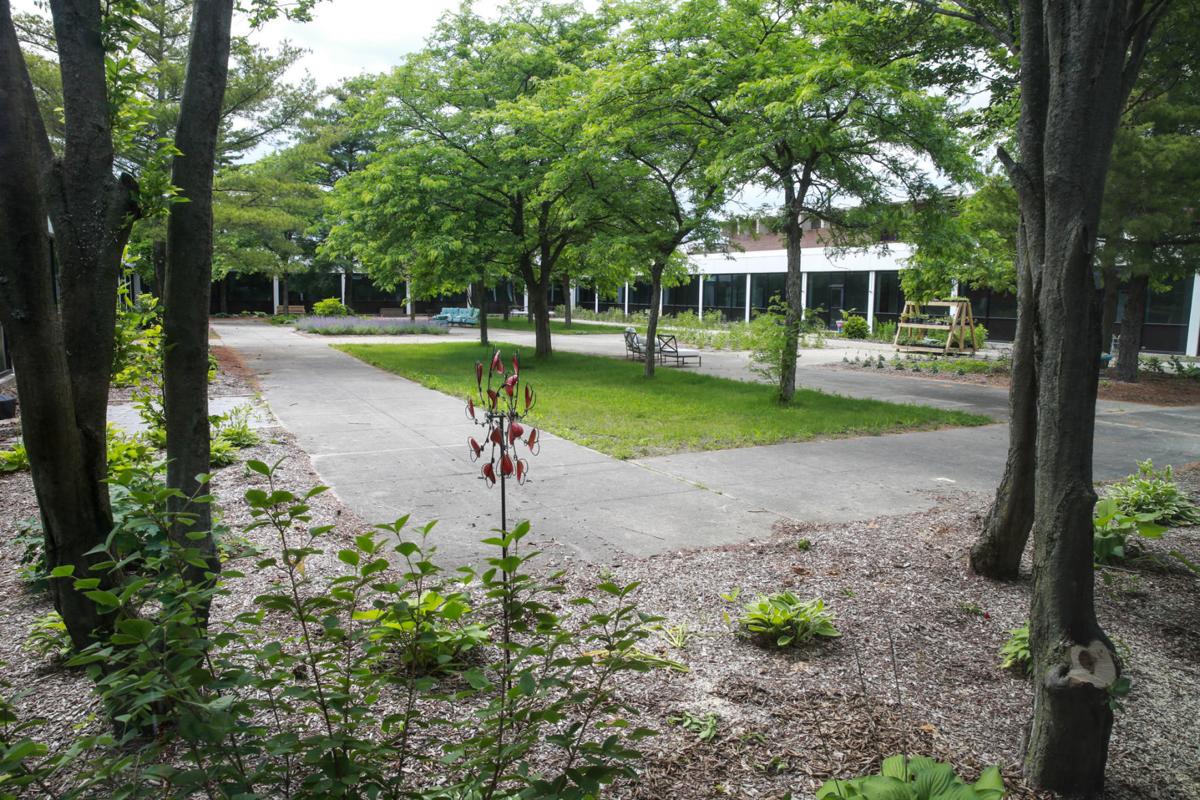 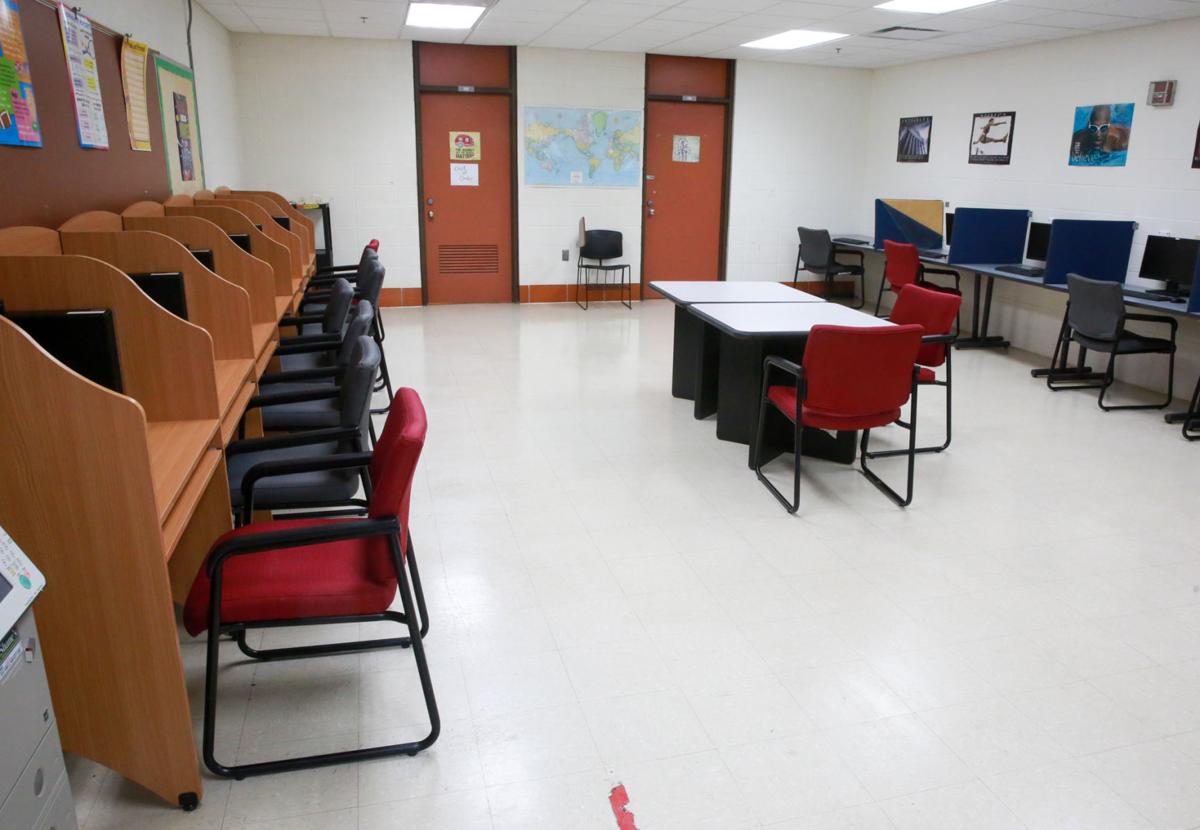 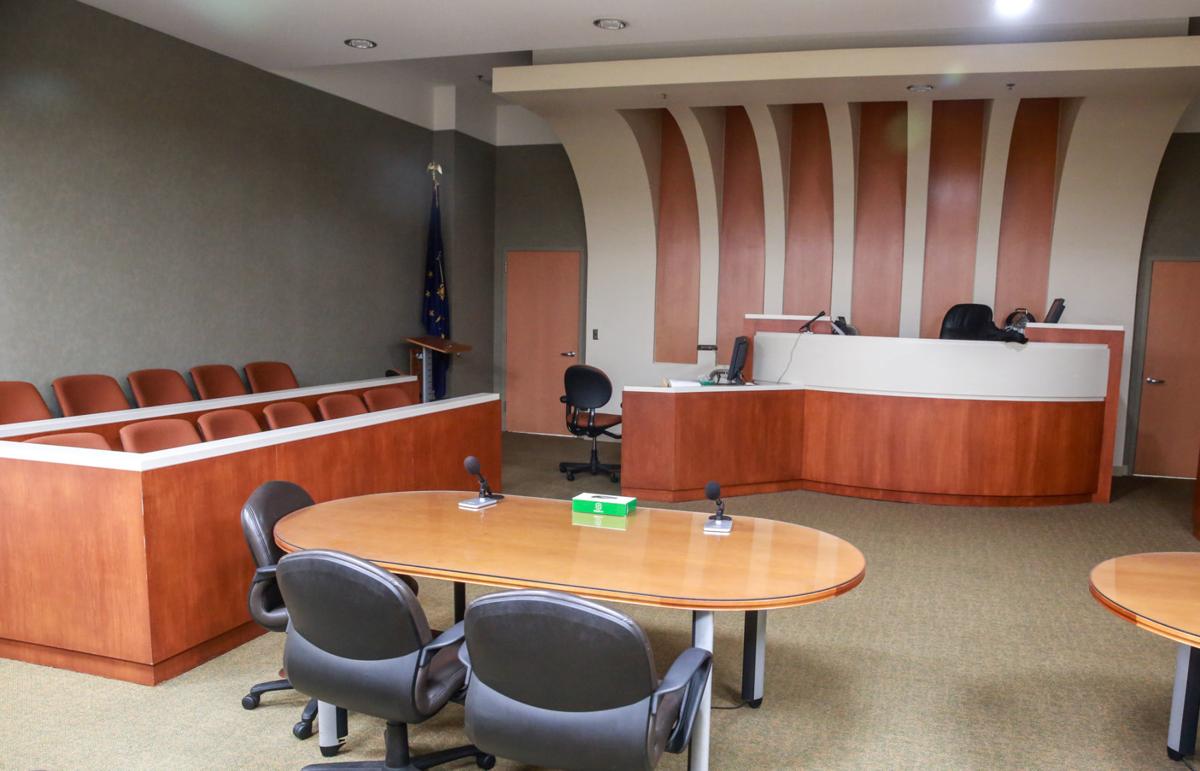 Kevin Elkins, co-coordinator of the Lake County Juvenile Detention Alternatives Initiative, discusses the transformation in juvenile probation his staff is working to implement.

Words of wisdom and advice adorn the walls throughout the building at the Lake County Juvenile Center.

Art is used as therapy for the juveniles at the Lake County Juvenile Center.

CROWN POINT — After reducing the number of children held in juvenile detention by more than 70 percent since 2010, Lake County now is shifting its focus to better preparing kids on probation for adulthood.

Lake Juvenile Court Judge Thomas Stefaniak said he has given juvenile probation officers a clear directive to “treat (clients) as if they were your own child and guide them.”

He wants juvenile probation officers to shift from “just being strict rule enforcers to getting more toward the bigger picture of helping kids figure out what it is they want to do with their lives.”

Probation officers should help children to become self-sufficient, rather than “knocking them down for rule violations,” he said.

The county was able to reduce the number of children in juvenile detention with no adverse effect on public safety, and the state took notice, said Nancy Wever, director of Indiana Juvenile Detention Alternatives Initiative.

Lake and Porter counties joined the initiative in 2009, followed by LaPorte County in 2014.

The initiative aims to promote positive youth development and enhance public safety while eliminating unnecessary or inappropriate use of secure detention. It’s a data-driven model that allows counties to tailor their programs to meet the needs to the community.

Wever said the initiative was designed to foster continuous improvement.

When Juvenile Probation Supervisor Kevin Elkins began working for the county in the 1990s, the average daily population was about 100. Back then, he saw as many as 130 children in the Lake County Juvenile Center, he said.

Numbers have been reduced partly because use of alternatives to detention, such as ankle monitors and house arrest.

Elkins and Naara Olivera became coordinators for the Lake County Juvenile Detention Alternative Initiative in December and kicked off the next phase of the initiative during a conference last month,

The goal is to transform Lake County's juvenile probation program, they said.

Stefaniak has set a goal of helping 50 children obtained jobs by 2025.

“We’ve never geared our staff to focus on job skills for kids,” Elkins said. “I think it’s a wonderful thing to do,” he said. “It exposes what makes the world go round.”

It can be a barrier when children don’t understand what it takes to become an adult, he said.

“That’s one barrier we’d like to hurdle as much as we can,” Elkins said. “We know we won’t be successful with every kid, but we’d like to open the minds of as many kids as we can.”

The jobs goal is unique to Lake County, but was developed within the framework of the Juvenile Detention Alternatives Initiative.

Indiana Supreme Court Justice Steven David, who described himself as a statewide coach for the initiative, said Lake County's focus on life skills and jobs is a logical progression.

Indiana has led nationally in the replication of the Junvenile Detention Alternatives Initiative, he said. Of the state's 92 counties, 32 have joined the initiative, including all counties with major metropolitan centers.

"I think we'll get there," he said. "But the progress we've made thus far is nothing short of amazing."

The initiative was designed to be replicated, he said.

Counties still have the discretion to "do something that's neat and cool," but there is now a process that allows them to use data to inform their decisions and make modifications that best suit their needs, he said.

Jobs are important because they keep kids occupied, allow them to learn skills, show you must work for what you want, require you get along with people you may not like and teach discipline, Stefaniak said.

“You have to go to work,” he said. “You can’t go out with your friends, or you’re going to lose your job.”

Stefaniak, who served as a Lake Criminal Court judge before moving to Juvenile Court five years ago, said he wants probation officers to help children develop a life plan and find a starter job.

“It’s always been my belief you have just true evil people out there that you may not be able to help for whatever reason,” he said. “But a majority of people, mainly kids, are impressionable. You could have a great impact on them if you take the time to treat them as your own children.

Elkins and Olivera said the county has received a $54,525 grant from the JDAI Initiative for the 2019-20 funding year that they plan to use for a job readiness program, art therapy, a music and audio recording program, the Positive Approach to Teen Health program, suicide prevention training and tattoo removal.

Fewer juveniles being locked up across the Region; credit given to better screening and alternative programs

Lake County Juvenile Detention Alternatives Initiative coordinators Kevin Elkins and Naara Olivero said they welcome input from youths and families and the community. They're also looking to build partnerships with businesses that might be willing to offer jobs to teenagers in the juvenile justice system. Elkins can be reached at kevelk@lakecountyin.org or 219-660-6801. Olivero can be reached at naaoli@lakecountyin.org or 219-660-6819.

LAPORTE COUNTY — NIPSCO officials will inspect a natural gas pipeline near the southeast corner of U.S. 421 and U.S. 6 starting this afternoon.

We often think of our local juvenile courts as places where bad kids are sent to be punished for breaking the law.

Decisions on juvenile detention in era of school threats guided by law, principles

CROWN POINT — Students, educators and law enforcement know the drill when it comes to violence or threats of violence against schools.