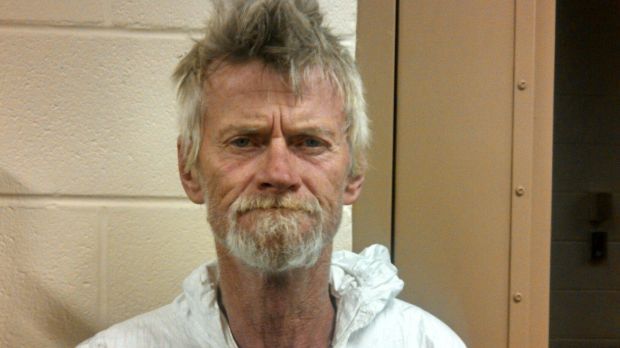 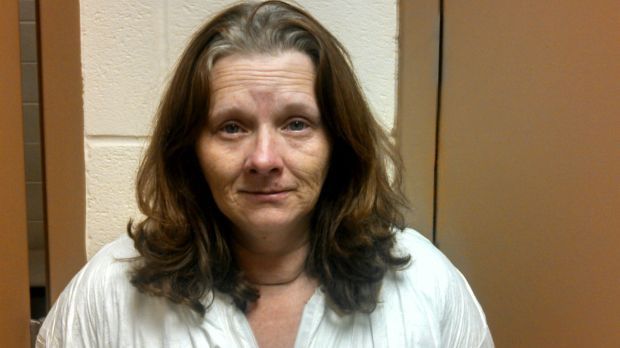 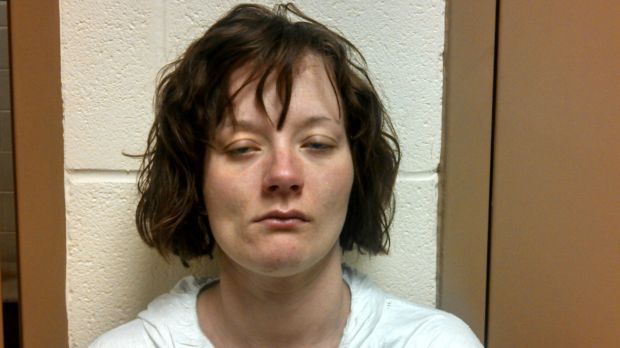 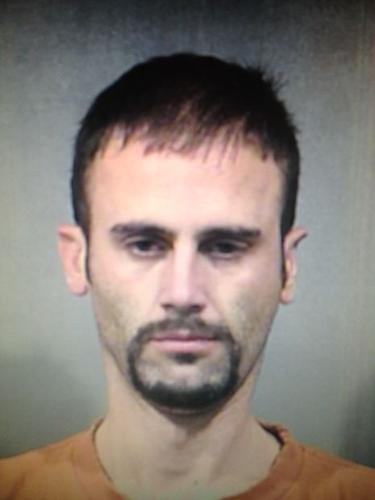 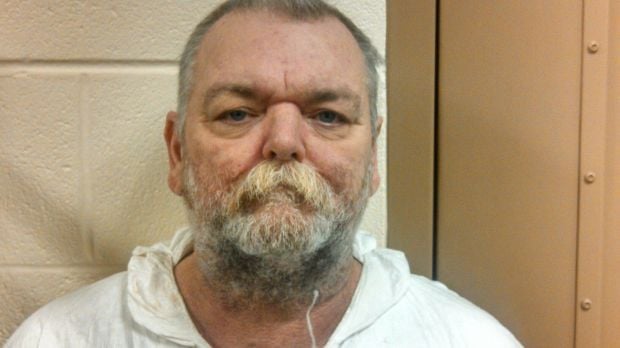 Skinner and Vandiver were both charged with visiting a common nuisance, a class A misdemeanor.

The drug raid at a house in the 3300 block of Arizona Street was conducted at 1:45 a.m. Wednesday after a search warrant was issued for the residence, Lake Station Police Chief Kevin Garber said.

This was the first meth lab raid in the history of the city, Garber said.

The raid was conducted by the Lake Station SWAT unit with the assistance of the Northwest Regional SWAT team.

During an investigation, Lake Station police conducted several undercover purchases of methamphetamine from the home.

Police obtained evidence the subjects were cooking the product inside the house.

During the investigation, police discovered the subjects were responsible for supplying methamphetamine to several other communities in the state, including some in Newton and Jasper counties.

During a search of the Lake Station house, police confirmed it was being used as a meth lab and recovered evidence indicating several batches of meth had been cooked in the house.

Among the items confiscated were methamphetamine and several electronic devices.