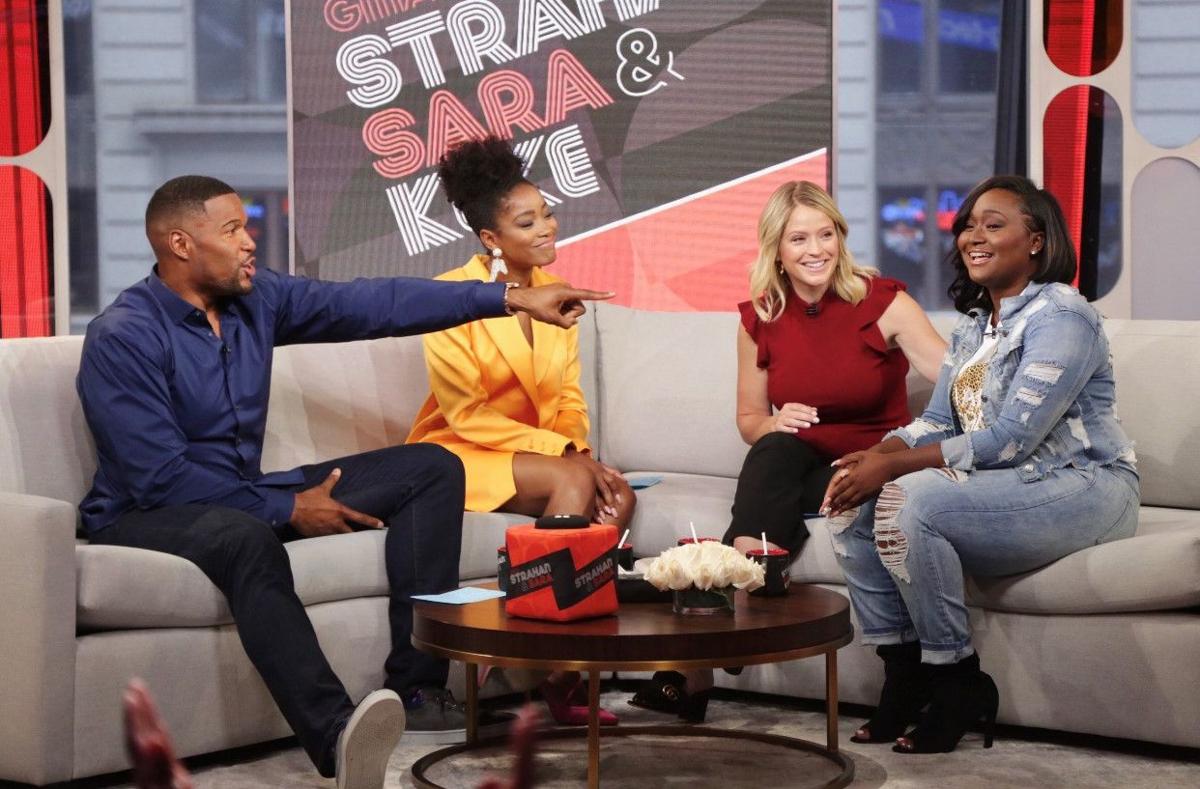 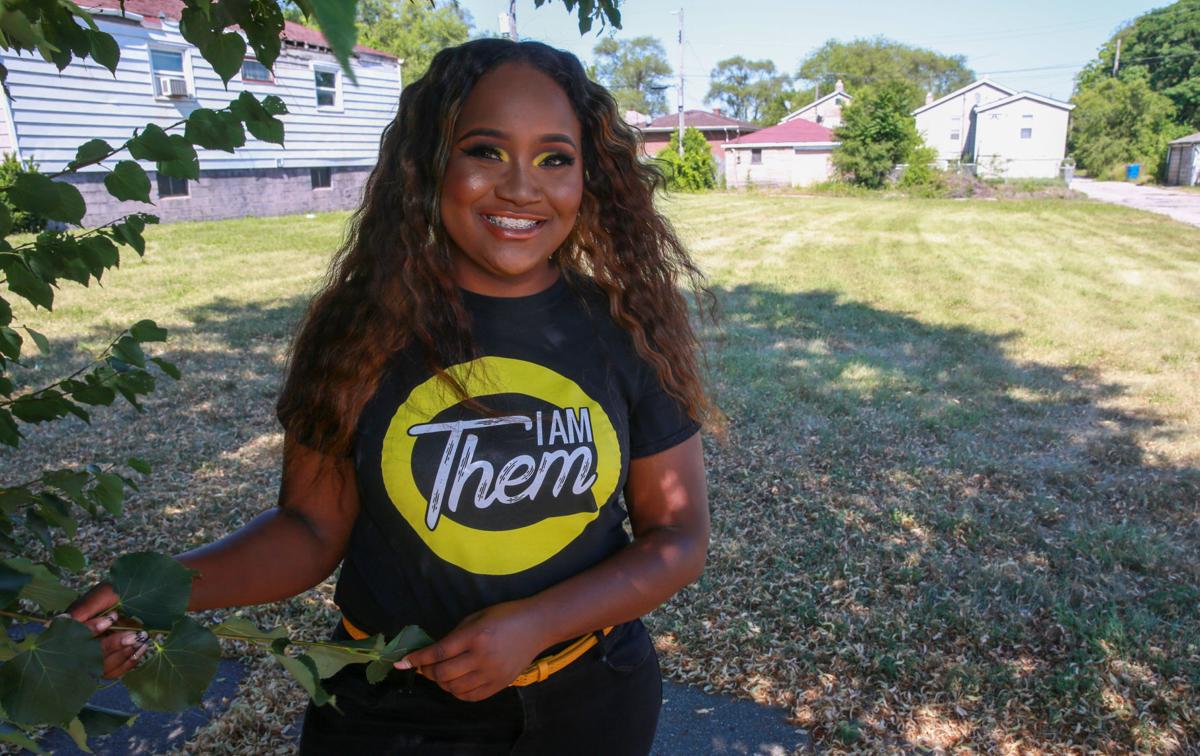 Pictured in July in Gary, Aaliyah Stewart, 18, of Merrillville, runs an anti-youth-violence organization in honor of her two brothers killed by gun violence. She recently appeared on "Good Morning America" to detail her efforts and received a large monetary donation from the Vans shoe company.

Last month, Aaliyah Stewart was invited to be on ABC's "Good Morning America." A few days later, she was on a plane to New York City.

Things have been moving fast for the Merrillville teen since her guest spot on the nationally televised morning show Aug. 28. She spoke at a gun violence prevention summit in Houston at the behest of a Texas congresswoman. She flew to Washington to appear on a Christian Broadcasting Network program.

But on the couch with Michael Strahan and his co-hosts on the third hour of "GMA," Stewart's life really changed. She learned the Vans shoe company was donating $12,000 to a sneaker-ball fundraiser she is hosting Saturday in Gary.

"I didn't know that was going to happen," the 18-year-old said, adding that she later got another donation, from Reebok. "I cried. All my friends and family cried. I was thankful to God."

It's actually been a whirlwind of a few years for Stewart since she started the anti-youth-violence organization I Am Them in honor of her two brothers who were both shot to death in her native Gary. She founded the nonprofit in the hopes of mentoring local youths to keep them off the streets.

She since has been able to provide several scholarships to graduates of Merrillville High School, made more media appearances than she can count, and announced her plans to open a youth center in Gary next June.

Saturday's sneaker ball at Marquette Park Pavilion is raising money to build that facility. According to an event announcement, people are invited to grab their "fresh gym shoes to come celebrate a positive change." There will be food, dancing, a comedian, raffles, and an auction for two pairs of Vans featuring the I Am Them logo.

"I put a lot of heart into this event," Stewart said.

"I think that my brothers would be super proud," she added. "I think they're looking down, and they're proud that I was able to trust God and turn this into something positive."

Stewart, whose story was first featured in The Times in 2015 and most recently in July, said she has been running her nonprofit full time, and plans to go back to school to study public administration to learn how to do so even more effectively.

"Everyone should take community transformation seriously, and make sure this youth center happens not just for the kids but for the city," she said. "As you can see, there's been a lot of killings going on and a lot of conflicts going on. I think Saturday's going to be great."

WHY: Proceeds will be used for the I Am Them Hope Youth Center

HOW: Tickets are available for $40 at Mic Check Records, 1108 Broadway in Gary, or at Eventbrite (search "Kicking Out Gun Violence Sneaker Gala"); for more information, contact Aaliyah Stewart at 408-444-0850

5 important stories you need to know from the weekend: Over 2,000 fetal remains found on property belonging to doctor with Region ties, police say

M'ville teen spreads message of nonviolence after loss of 2 brothers

MERRILLVILLE | Aaliyah Stewart was just 7 years old when her 16-year-old brother was shot to death in November 2007 outside a Gary gas station.

MORGAN TWP. — It was a scene from the Wild West Saturday, when the outdoor arena at the Midwest Saddle and Bridle Association showcased the mo…

Pictured in July in Gary, Aaliyah Stewart, 18, of Merrillville, runs an anti-youth-violence organization in honor of her two brothers killed by gun violence. She recently appeared on "Good Morning America" to detail her efforts and received a large monetary donation from the Vans shoe company.