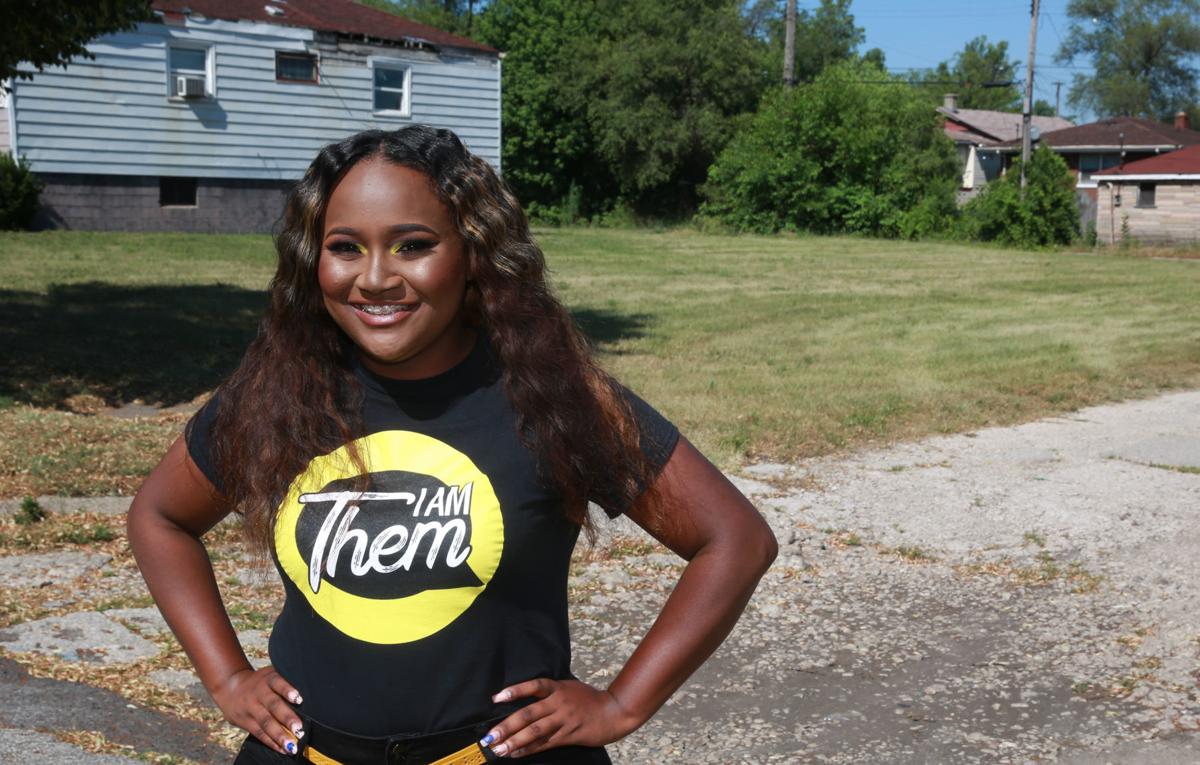 Aaliyah Stewart, 18, of Merrillville, stands near a site at 21st and Delaware that she hopes will be a gym someday. She runs an anti-youth-violence organization in honor of her two brothers killed by gun violence. She plans to build a youth center next year at this site to give kids in her native Gary something positive to do. 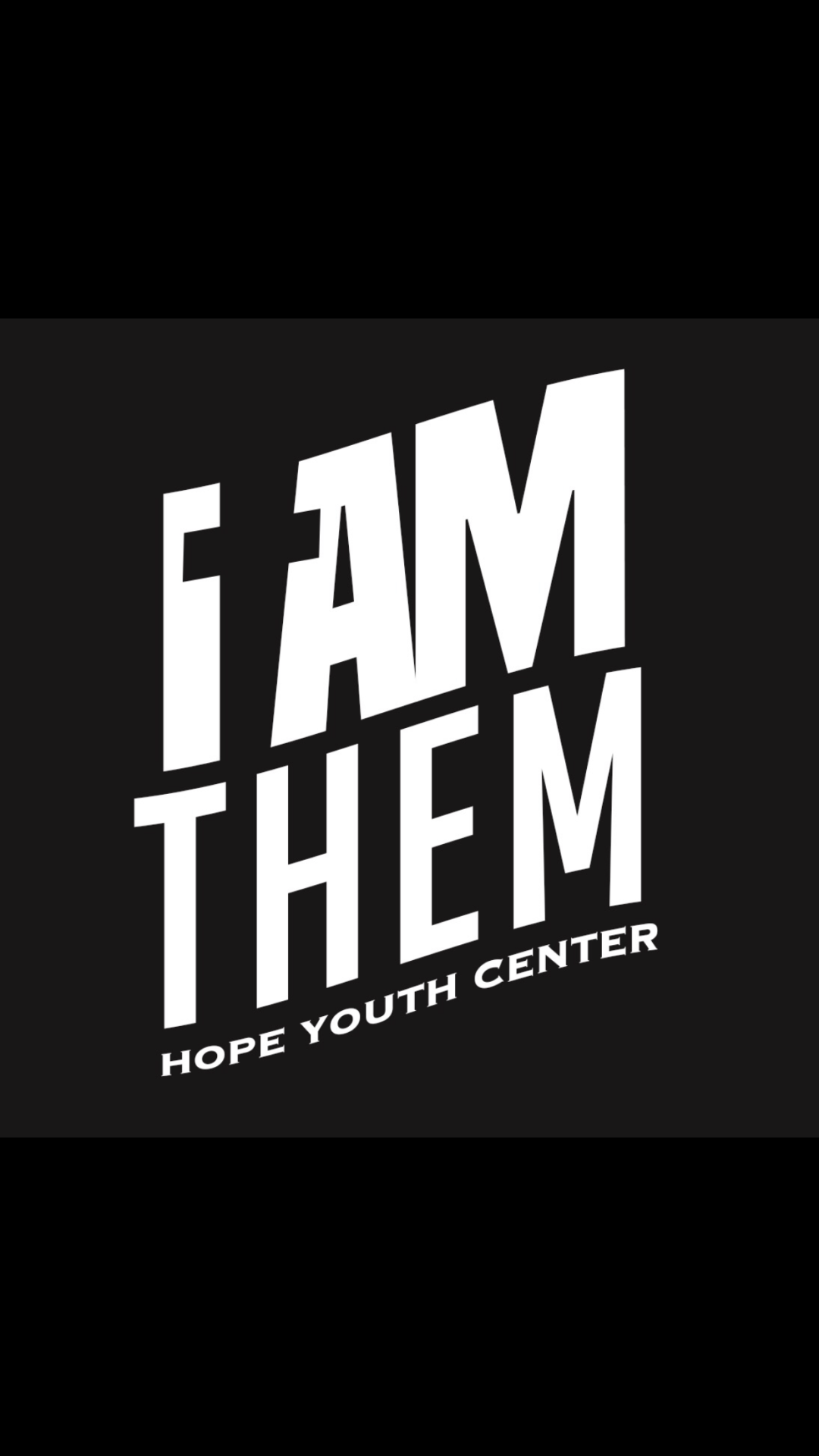 Logo for the proposed I Am Them Hope Youth Center.

Aaliyah Stewart, who operates the anti-youth-violence nonprofit I Am Them, wants to open the facility to provide opportunities for kids in a place where it's sorely needed.

"Since April, when you dropped that article, my life has been moving fast," Stewart told The Times, which at that time reported on a fundraiser she was hosting for the youth center.

The 18-year-old has brought in about $10,000 so far for the facility, and she hopes to raise approximately $500,000 to fully fund the purchase of the building and fund operations (people can donate at iamthem.org). But she said she'll open the youth center regardless, with plans to do so by June 2020.

Since her fundraiser, she has identified a site for the youth center, a building with a private owner on Gary's east side, and she has formed a board of directors and created bylaws. She said the structure just needs a gym and some renovations to the school portion.

She had hoped the city of Gary would give her a building or she could obtain one through a tax sale, but neither happened.

"When God supplies the vision, he'll supply the resources to go with it," she said.

She started I Am Them in 2015 after the deaths of her two brothers to gun violence in Gary. Anthony White Jr. and James Anderson were killed at the ages of 16 and 20, respectively.

Her organization has provided scholarships to graduating Region high school students and hosted free toy giveaways in Gary around Christmas.

But gun deaths in the city where she was raised have not let up. She recently spoke at a funeral for her 19-year-old godbrother, who was shot and killed last month in Gary.

Stewart believes some of these deaths could be prevented if young people had more positive things to do in the city, as well as support.

"In our community, there are a lot of foster kids," she said. "They don't have a lot of people to look up to. They're used to people coming around them and then leaving them. We want to build relationships."

She envisions the youth center providing training in creative skills like music and DJing and practical ones like Microsoft Word and resume writing. She wants to host job fairs, so the teens have steady employment once they age out of the facility. She hopes to have mentoring programs like Big Brothers Big Sisters.

In the meantime, she's encouraged that her message is getting out there into the community.

"Young people call me 'hope' or 'I Am Them,'" she said because she's always wearing T-shirts with her organization's name on them. "People stop me and say, 'Thank you.'"

MERRILLVILLE — The town is closer to issuing $24 million in debt to build a new community center.

'We've got to do something': Methodist ER chief implores students to take a stand against gun violence

Aaliyah Stewart has given back to her birthplace of Gary by trying to prevent the type of violence that took the lives of her two brothers there.

Last month, Aaliyah Stewart was invited to be on ABC's "Good Morning America." A few days later, she was on a plane to New York City.

The Father-Daughter Ball kicks off Saturday night at the at the Genesis Convention Center.

Aaliyah Stewart, 18, of Merrillville, stands near a site at 21st and Delaware that she hopes will be a gym someday. She runs an anti-youth-violence organization in honor of her two brothers killed by gun violence. She plans to build a youth center next year at this site to give kids in her native Gary something positive to do.

Logo for the proposed I Am Them Hope Youth Center.