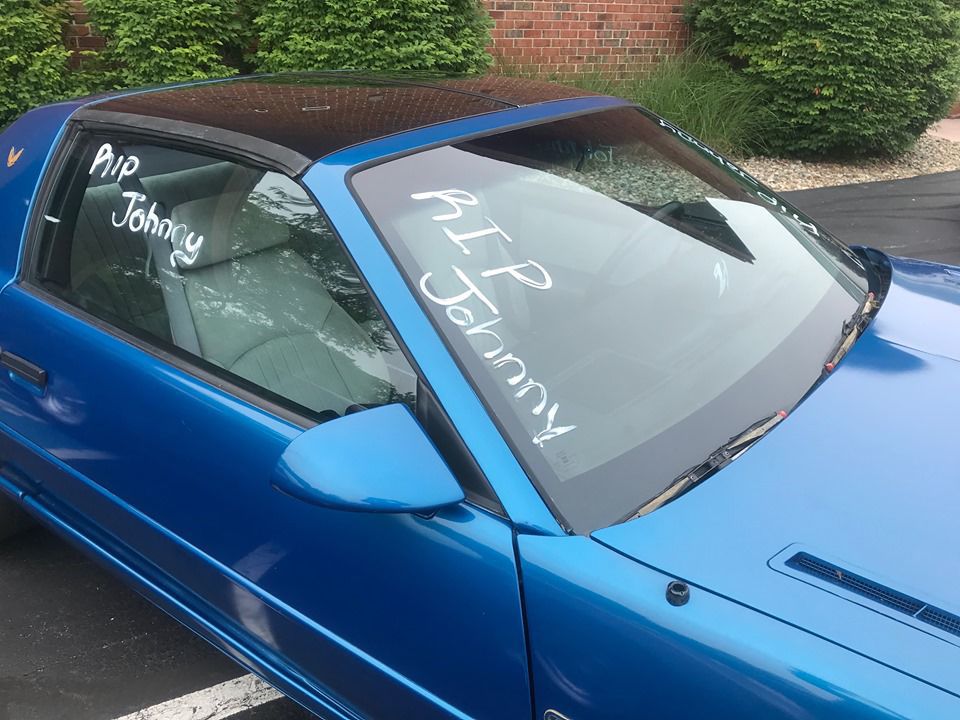 The Trans Am that Johnny Peluyera's father brought him is on display outside of his visitation Sunday at a Merrillville funeral home. The 16-year-old received his driver's license in the mail one day after he was fatally shot in Gary. 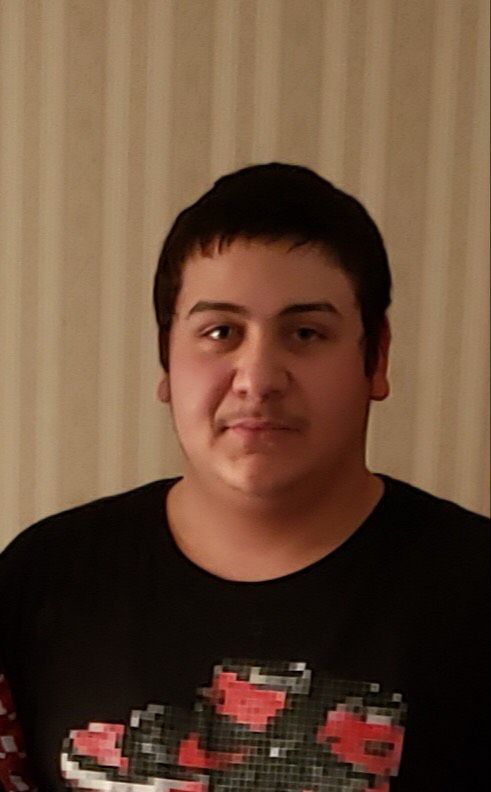 Johnny Peluyera, 16, of Merrillville, was killed June 12 in an attempted robbery shooting. 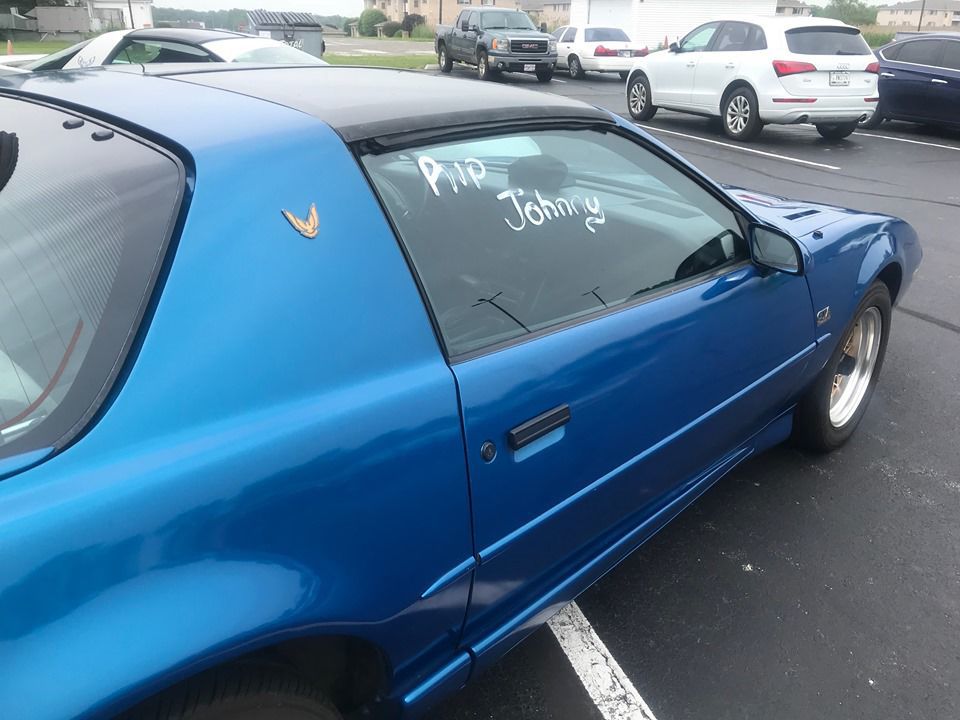 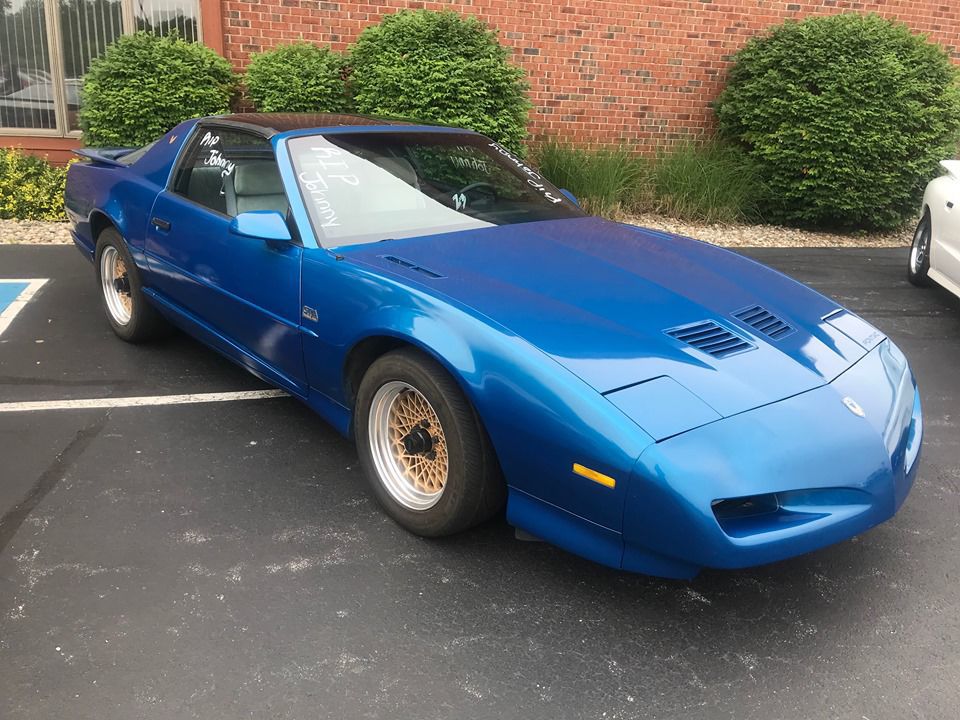 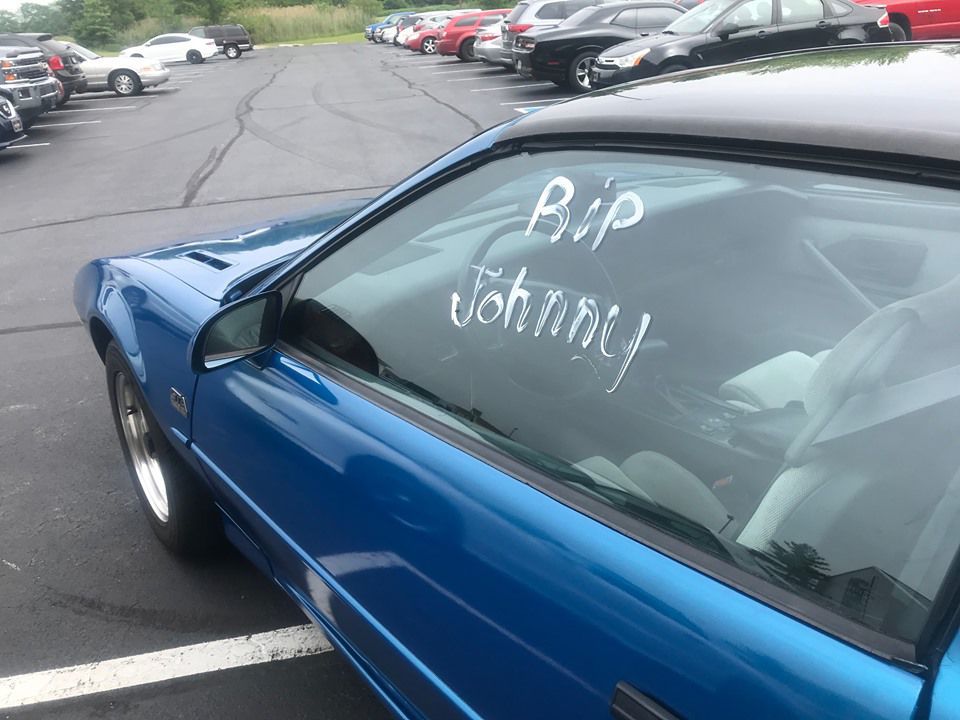 The Trans Am that Johnny Peluyera's father brought him is on display outside of his visitation Sunday at a Merrillville funeral home. The 16-year-old received his driver's license in the mail one day after he was fatally shot in Gary.

Johnny Peluyera, 16, of Merrillville, was killed June 12 in an attempted robbery shooting.

MERRILLVILLE — Johnny Peluyera cried tears of joy when he first saw the bright blue Trans Am.

As promised, his father John Peluyera bought him the sports car he always dreamed of. He had just earned his driver's license, which was en route in the mail.

Once the 16-year-old attained his diploma from Merrillville High School in two years, John Peluyera planned to sign over the title of the Pontiac Firebird to his son as a graduation gift.

Instead, he ended up burying his son on Father's Day.

Peluyera, a Merrillville High School student who was two-and-a-half months from his 17th birthday, was fatally shot in the back Wednesday in an attempted robbery of an Xbox he had arranged online to sell so he could buy a new phone. His father drove his son to the 5000 block of Maryland Street in Gary. There, a prospective buyer brandished a handgun and shot him in the back as he ran back to the car's passenger seat, with the video game console still in his hands.

"I pray to God justice will be served," his father said. "I'm going to leave it to the Lord and the law."

His tearful father spent the day at Calumet Park Funeral Chapel Sunday receiving hugs and condolences from a procession of heartbroken friends and family members.

Peluyera was buried with his Merrillville High School ID, an Xbox controller and his beloved Air Jordans. His Trans Am — waxed to a high sheen — was parked outside the funeral home with "RIP Johnny" written on the windows in white paint. Family and friends say the "happy-go-lucky" teen was into video games, collecting shoes and pranks.

He was a middle child between his older sister Vanessa Peluyera and their 8-year-old brother, Cayden Peluyera, who looked up to him as a role model. He often joked with and chased his mother, Kelly Arroyo, around the house.

"He had a wonderful personality," his father said. "He was a stay-at-home kid, did not run the streets. He loved to make his mom laugh. It was his goal every day to make his mom smile. He had a special bond with his mom."

Peluyera, who had just completed his sophomore year of high school and whose first job was at a Halloween store last fall, dreamed of one day becoming a video game programmer, building cars and just enjoying life, his father said.

"He enjoyed what life had to offer," he said. "When he learned how to ride his first dirt bike, he had the biggest smile on his face. He was really big into quads and dirt bikes."

He liked working on cars with his dad and was looking forward to driving the Trans Am.

"That was his goal to be the best he could be to make me happy and do the best he could do," he said. "He always did the right thing, stayed out of trouble, and stayed off the streets. He was a family guy, a friends guy."

Tracie Butz, a friend of Peluyera's mother and the mother of one of Peluyera's closest friends, said she's known the boy for much of his life.

"He was a great kid, a real jokester," she said. "He was funny and goofy and always made people laugh."

Her son Alex Butz, Aryan Terry, Fabian Rivera and Jaysen Massie were part of a close-knit group of friends who grew up with him. They fondly remembered going swimming with him in a neighbor's pool, him crashing into a wall while trying not to fall while roller skating at the Lynwood Sports Center in Lynwood and his love of pizza and other junk food.

"He was always laughing, always joking," Terry said. "He always tried to make sure everyone ate. He'd always ask, 'Are you hungry?'"

They said he loved walking to the gas station and was "always hungry." He loved cars, was a sneakerhead and played many video games like Call of Duty, Fortnite, Rocket League and Apex Legends, giving his used games to his little brother.

"He was pretty good, really good at Fortnite," Massie said. "I ain't even going to lie, he was the best at Rocket League. He loved Rocket League."

His friends said that they loved Peluyera and that he would never be forgotten.

"He was my brother," Alex Butz said at the funeral home Sunday. "He was one of the only people I could trust in my life. I don't trust nobody. If I have to go through another one of these, I don't think I can."

They're still stunned by the senselessness of his death.

"I can't believe it was over an Xbox," Butz said. "And they didn't even get it."

Anyone with information is asked to call Detective Mike Equihua of the Lake/Gary Metro Homicide Unit at 219-755-3852. To remain anonymous, call 866-CRIME-GP.

UPDATE: 16-year-old boy gunned down while trying to sell his Xbox, police say

GARY — A 16-year-old Merrillville boy was fatally shot in the back over an Xbox, police said.

A teenager was killed in a single-vehicle crash Sunday afternoon in Newton County.

U.S. Steel has rolled out a slew of new benefits to its non-union workers, claiming its "ind…

'I hope you never have to feel this pain': Clayton Gaudry's mom shares Mother's Day message at vigil

Rain pelted a sea of umbrellas outside the Old Courthouse in downtown Crown Point, where hun…

5 important stories you need to know from the weekend: Father buries son — killed over an Xbox — on Father's Day: 'They took well over half my soul'

CROWN POINT — The Lake County coroner is asking for help finding the families of two deceased individuals, according to a new release issued Monday.

LAPORTE COUNTY — NIPSCO officials will inspect a natural gas pipeline near the southeast corner of U.S. 421 and U.S. 6 starting this afternoon.

Family of slain teen thanks community for support, gives message to son's shooter

MERRILLVILLE — Standing feet away from where their son used to play basketball, the father of 16-year-old Johnny Peluyera held a framed photo …

Forty Trans Ams trailed from Crown Point to Johnsen's Blue Top Drive-In in Highland, where they rumbled to a rest. The Indiana Trans Am Club g…

Whiting is getting more downtown retail and apartments, and Calumet College of St. Joseph is getting its first dorm after years of planning.

Chase to close another NWI branch in October, the seventh in three years

Chase, which recently closed two branches in Merrillville and another in Portage, informed customers it plans to close its Kouts branch in Por…

City of Gary homicide investigators are looking to identify a second person involved in a March 23 double homicide.