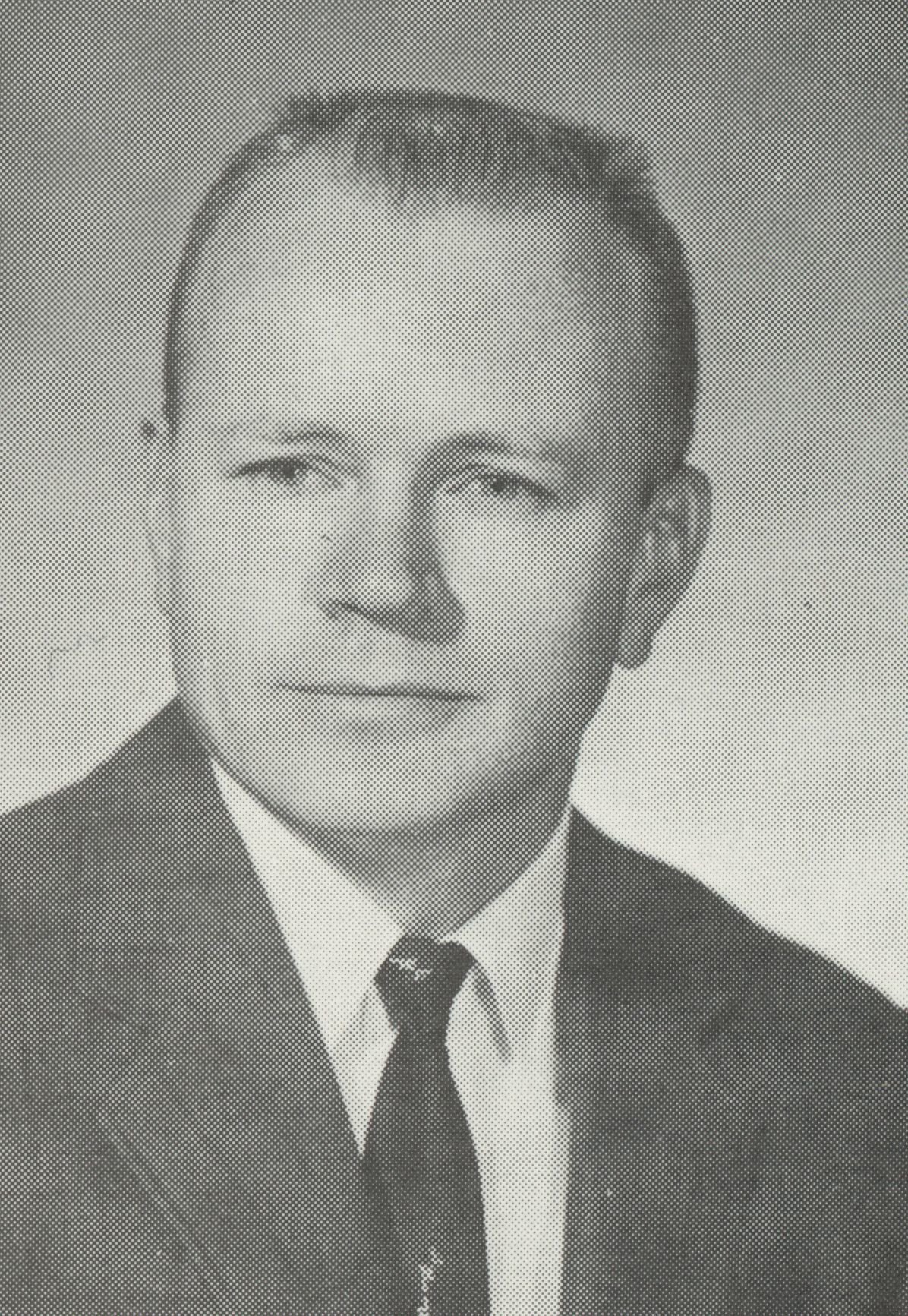 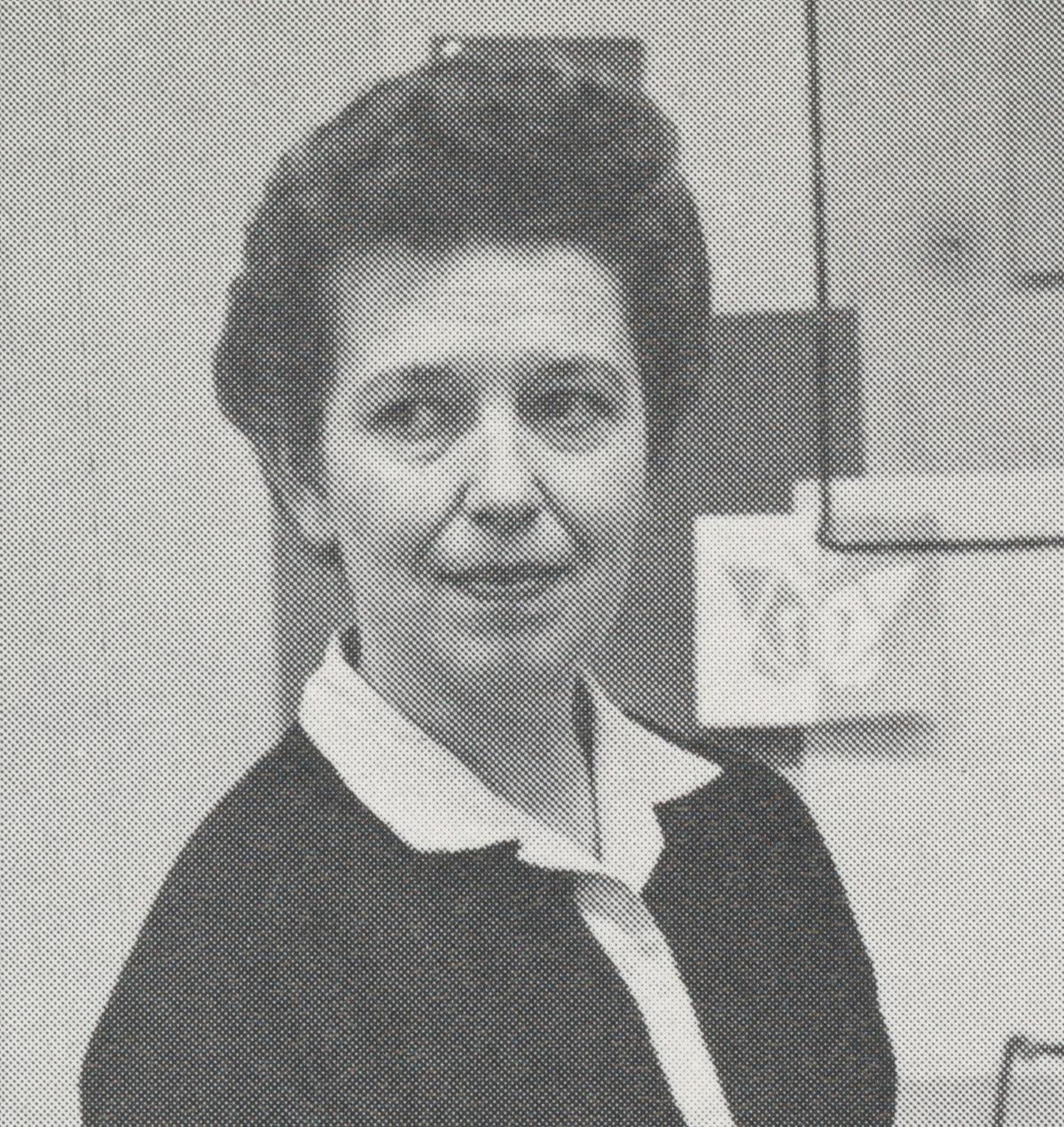 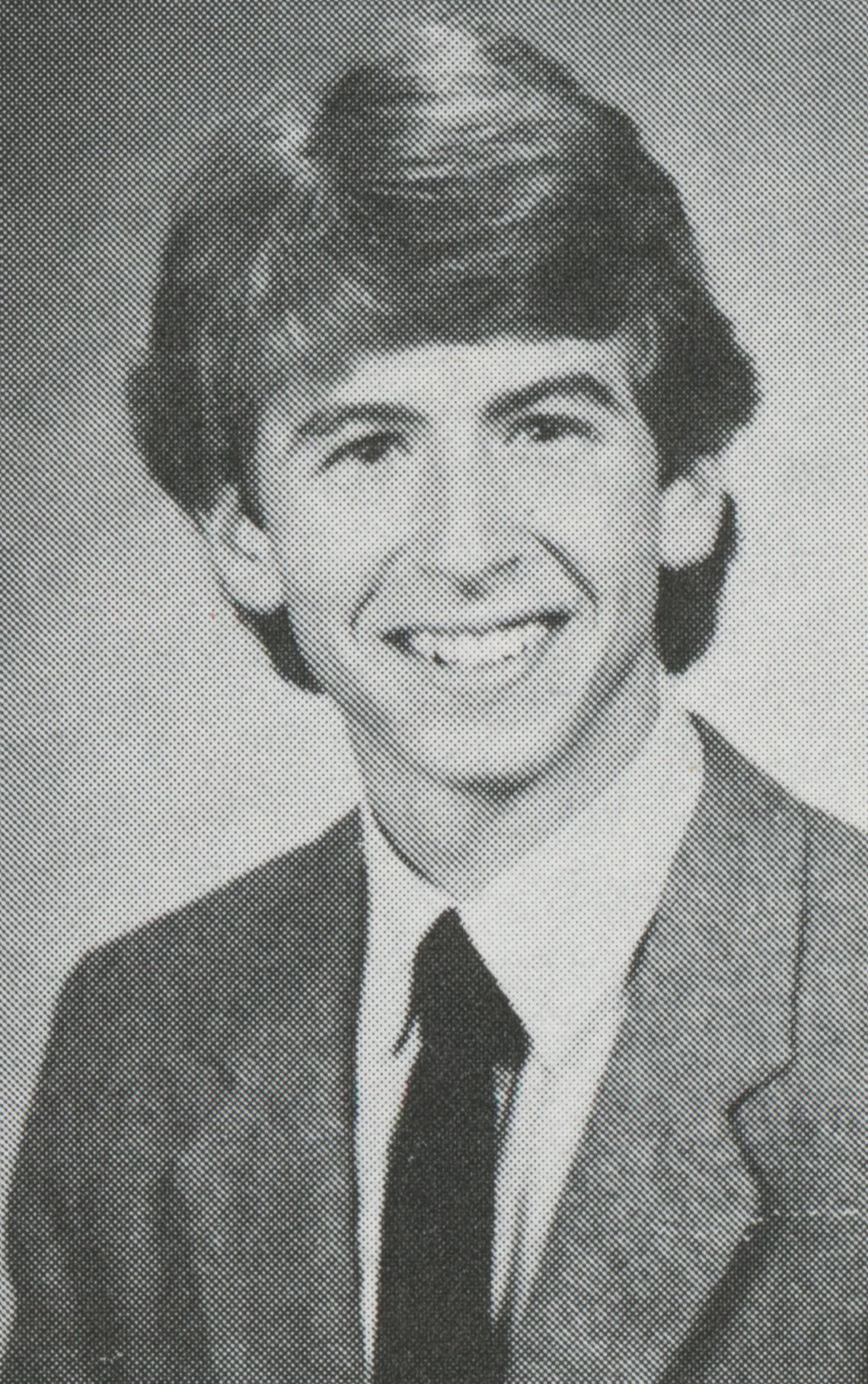 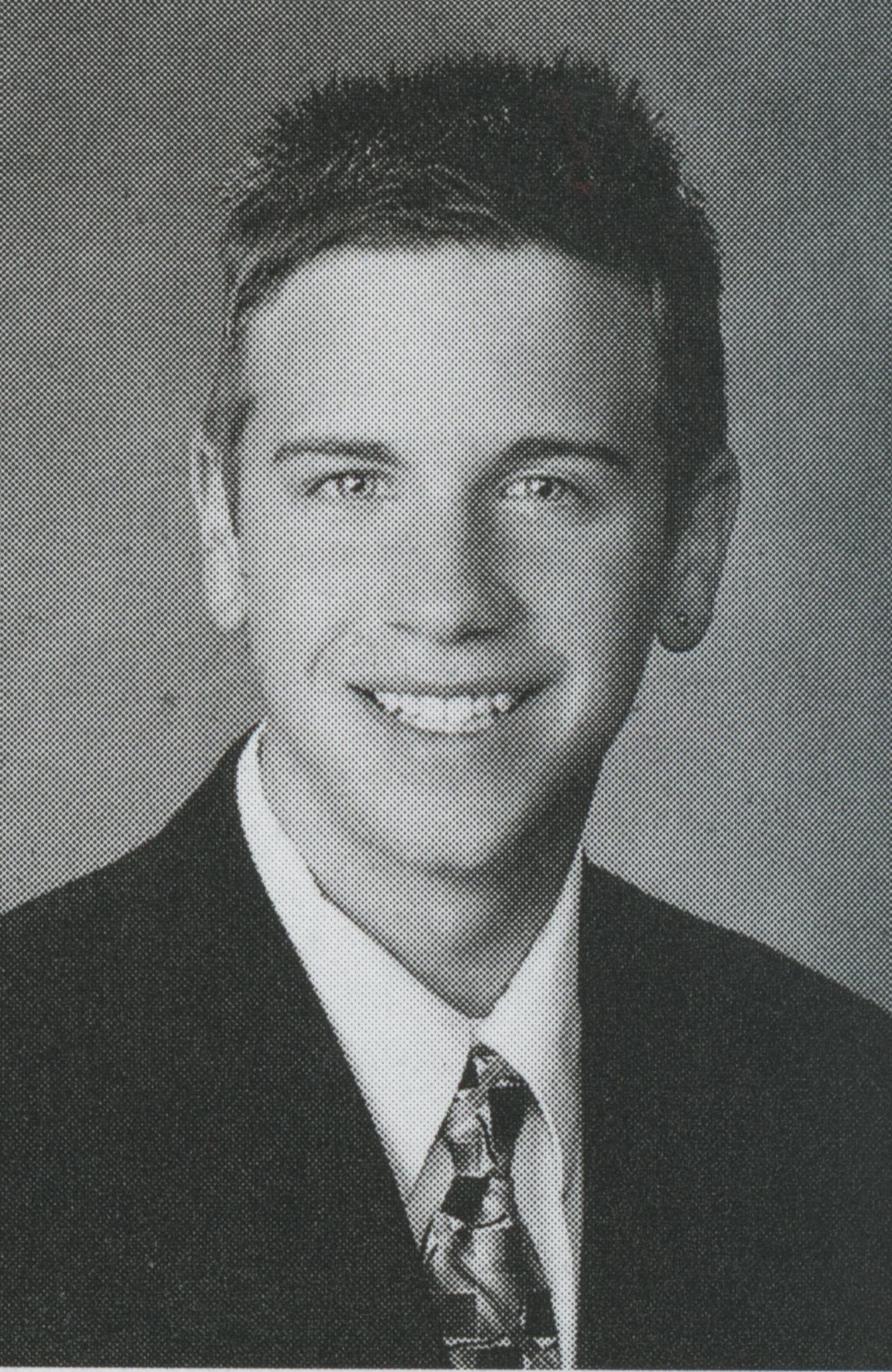 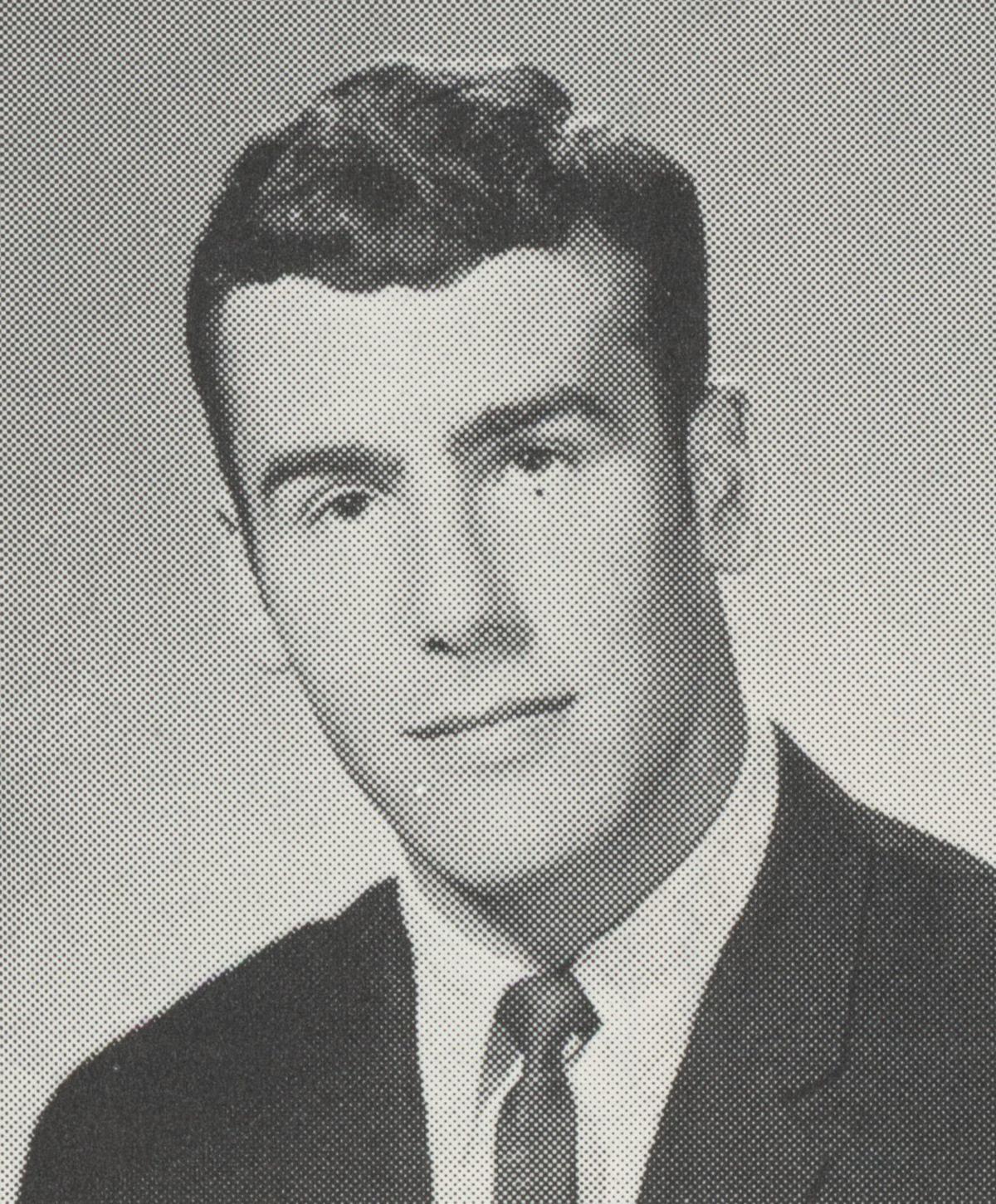 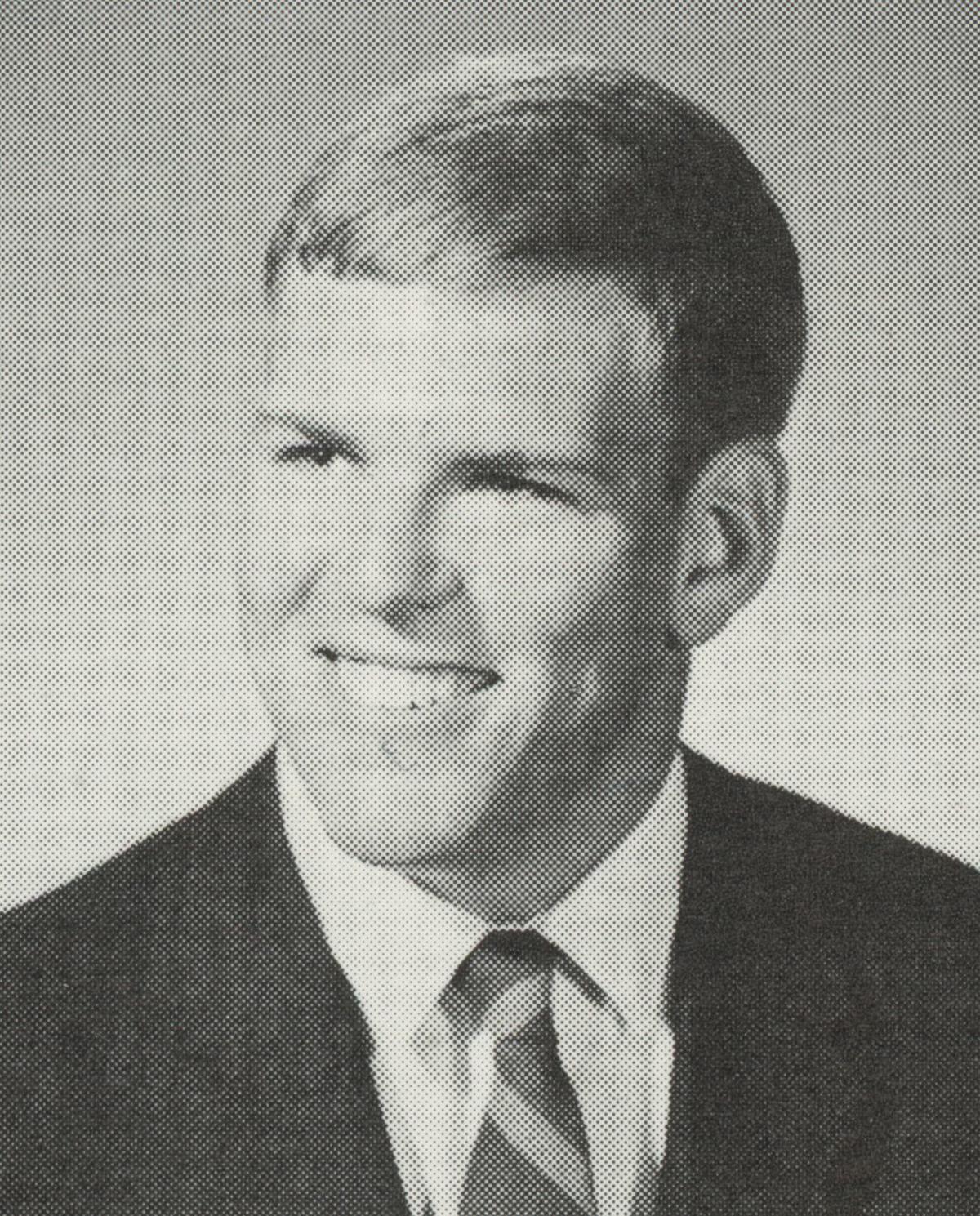 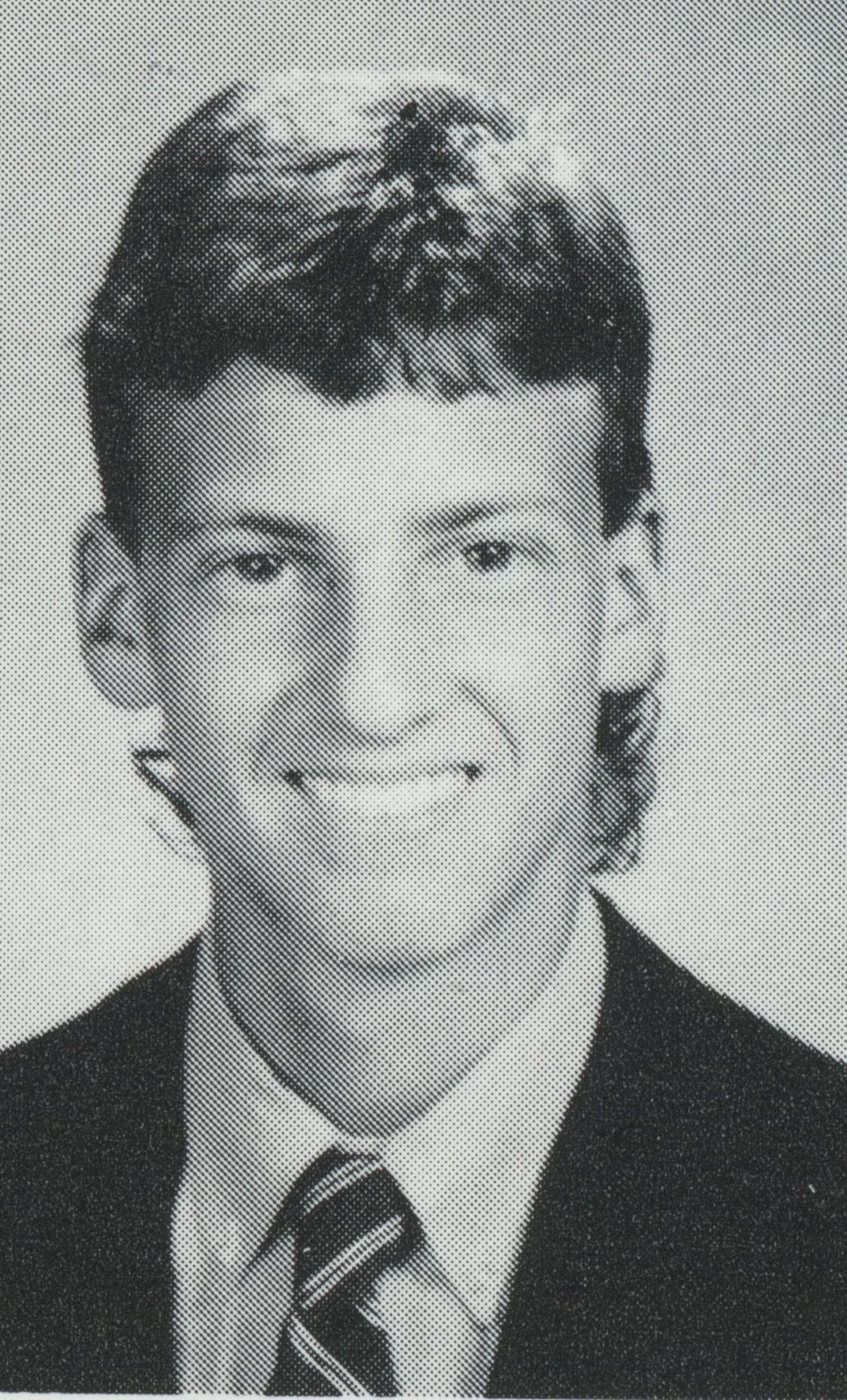 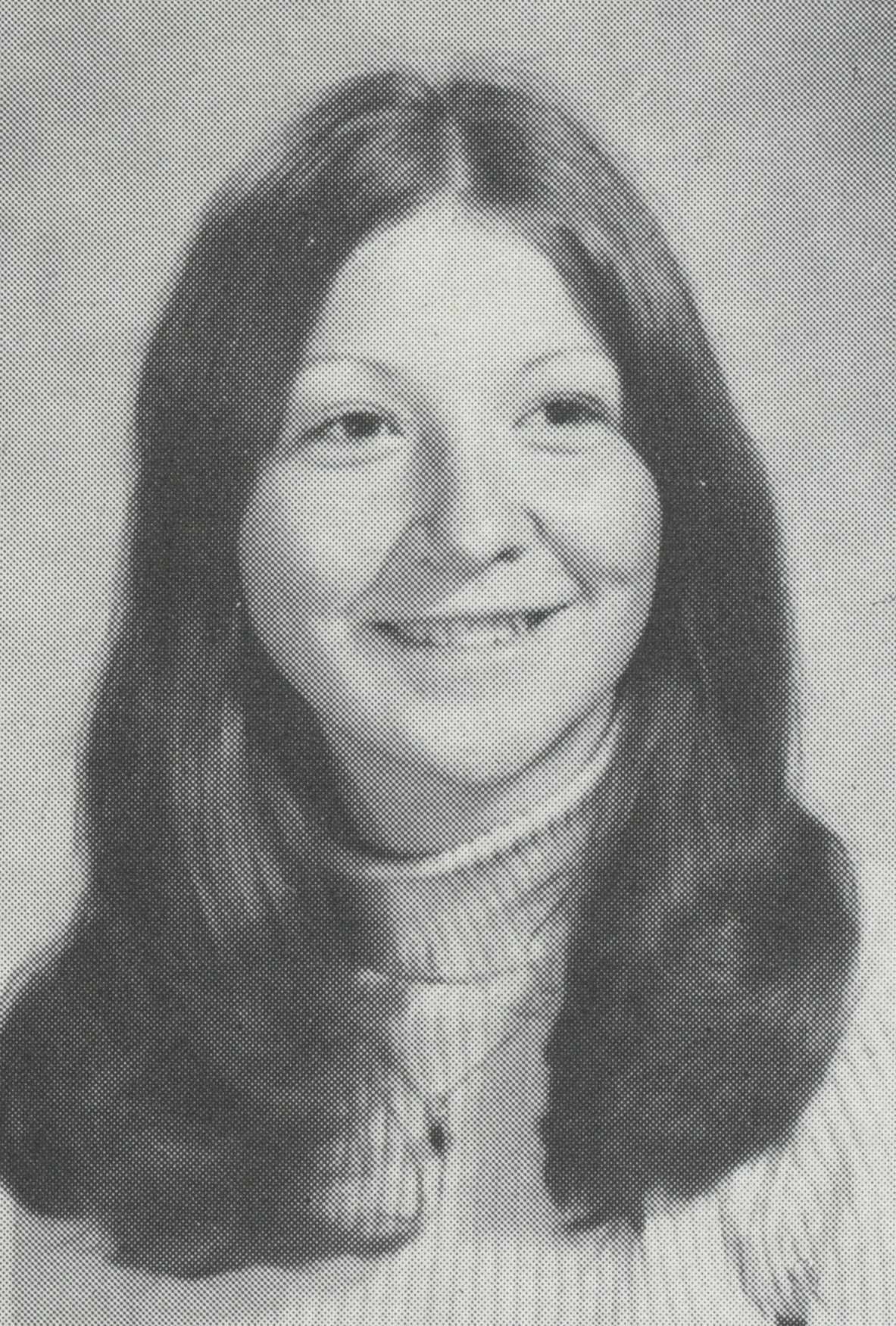 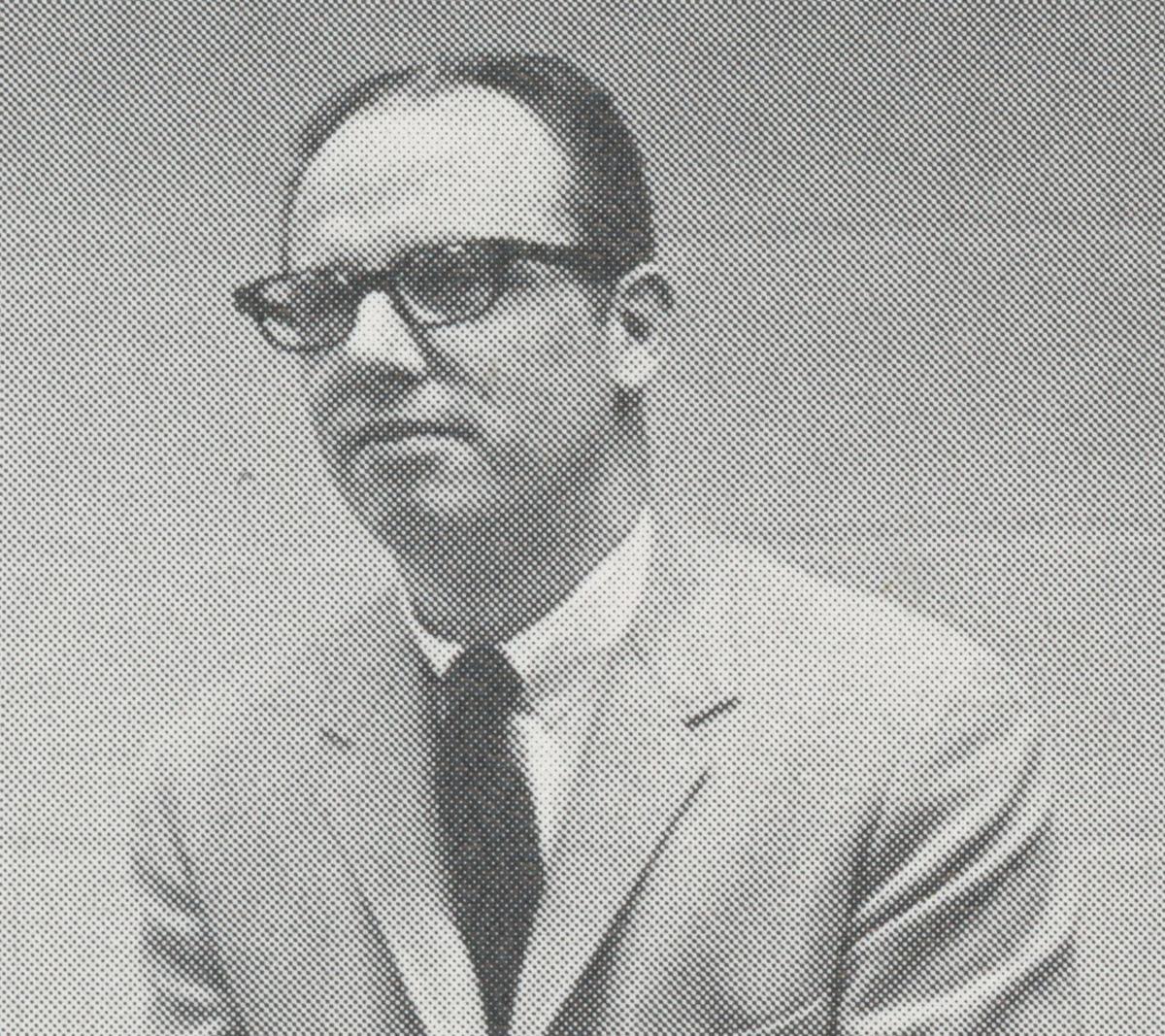 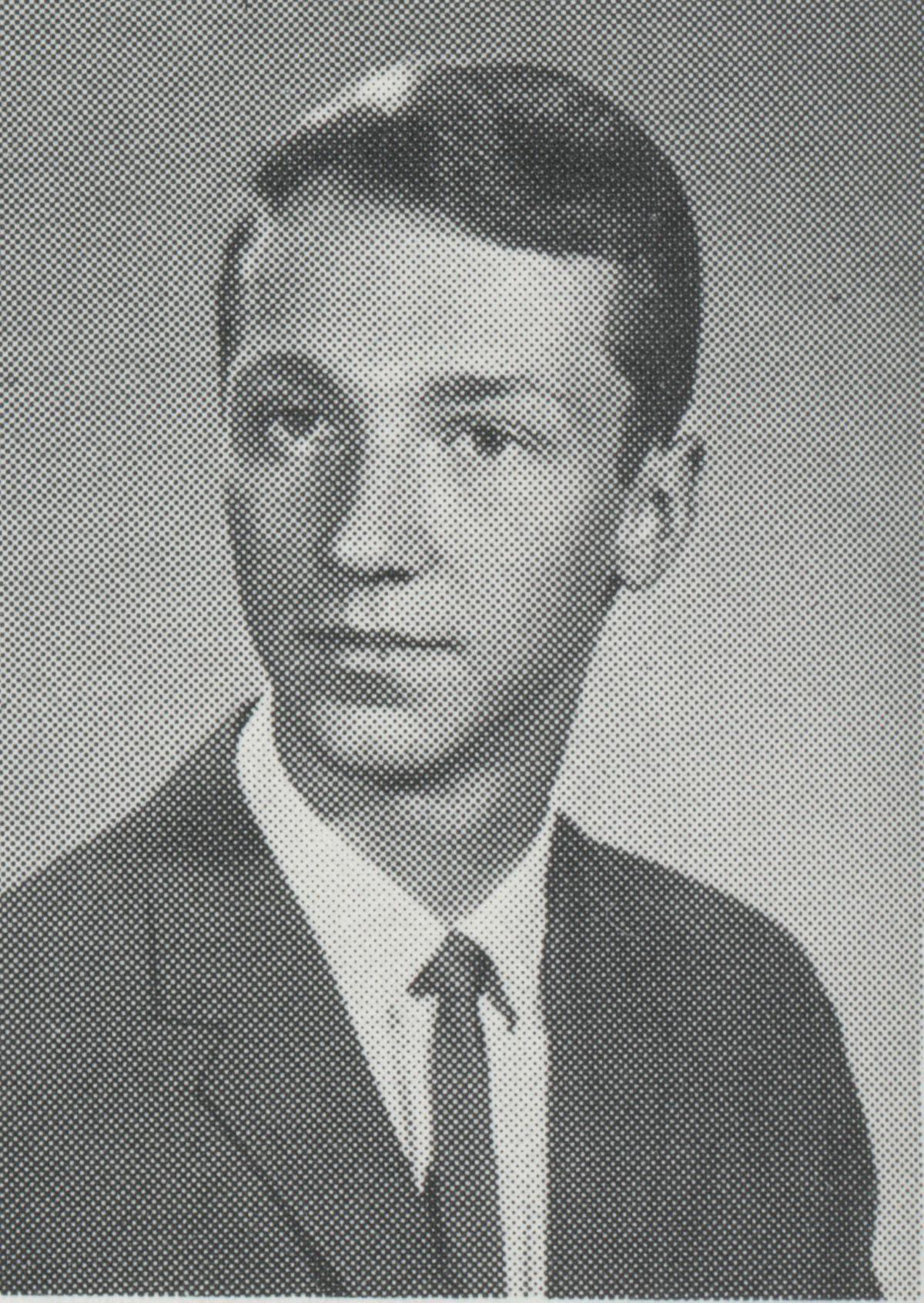 Barbara Deeb is a 1975 graduate. She began her career at WJOB in Hammond and has also received two Emmy’s for her television work. She serves as Adjunct professor at Western Kentucky University in Bowling Green, Kentucky, where she continues to work and live.

Stephen Hess was co-valedictorian of his graduating class in 1989 before going on to major in political science at Duke university and eventual graduate from Yale law school and passing the bar in California and the District of Columbia, the Madrid bar association, and the Law society of England. He has distinguished himself in the field international law which he continues to practice today.

Larry Johnson is a graduate of the class of 1970 and then received a scholarship to play football at the University of Michigan in Ann Arbor. He serves as president Consolidated Press, US. Though retired he continues to be active in the YMCA and Mott Children’s hospital.

Michael Konopasek graduated in 2007 and holds a Bachelor of Arts in telecommunications from Ball State University and has worked as a reporter for affiliate stations of Fox, NBC, and CBS where he has been awarded a regional Emmy and the Edward R. Murrow award.

Glen Scolnik is a graduate of the class of 1969,  and was a three sport athlete at Munster High School before going on to attend Indiana University on a football scholarship. While at IU he was selected first team All Big 10 and voted team MVP. He went on to play professional football for the Pittsburgh Steelers among other teams. After hanging up the cleats, Glen received his law degree from IU and eventually became the CEO of Hammond, Kennedy, Whitney, and Co. He lives in Indianapolis with his wife of 44 years, Donna.

Dr. Dennis Stevens, MD, MS, graduated from Munster High School in 1967. He earned his BS and Doctor of Medicine degrees from Indiana University and his master’s degree of Clinical Research Design from the University of Michigan. Dr. Stevens has enjoyed a distinguished research and teaching career of over 40 years while providing bedside care to more than 20,000 newborn infants in his role at the Boekelheide Neonatal Intensive care-Unit at Sanford Children’s Hospital.

Scott Yonover was a graduate of Munster High School’s class of 1982. He received a BA in political science and his law degree from Indiana University and he also hold an MBA from DePaul university. He wored for a variety of political campaigns. He also gained fame for his role as television attorney for “The Jerry Springer Show,” but his proudest legacy is his work on behalf of the city of Indianapolis where he worked as special assistant to the mayor and Deputy Director of the Indianapolis Bond Bank.

Gene Fort taught at Munster High School from 1954 - 1995. During that time he worked at Elliot Elementary, Wilbur Wright Middle School and Munster High School. He eventually became Social Studies department chair and developed and oversaw the AP U.S. History program. He is active in retirement in sunny Naples Florida where he now lives.

Jon Jepsen taught at Munster High School in the Physical Education department from 1969 - 1993. During that time the boys swimming team won 7 Indiana High School Championships and his dual meet win loss records stands at 325 wins, 18 losses, and 1 tie. He and his wife Carol live in Hendersonville, Tennessee.

Ruth Stout taught in the Munster school system for 27 years from 1957 - 1982 and was the founder of the art department at Munster High School when it opened its doors in 1966. She was instrumental in instilling a passion for art in her students. Her students frequently were awarded at the Calumet Regional art show which she and her Tri Kappa sorority sisters helped to organize.