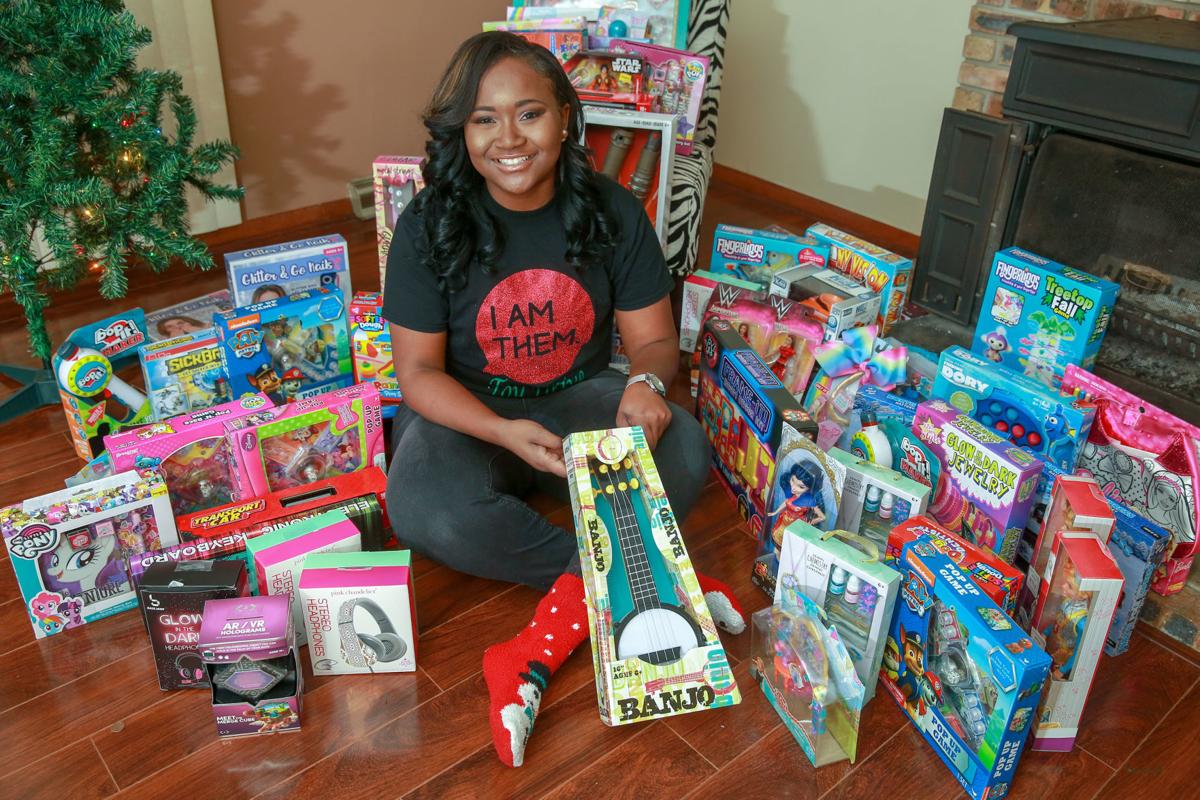 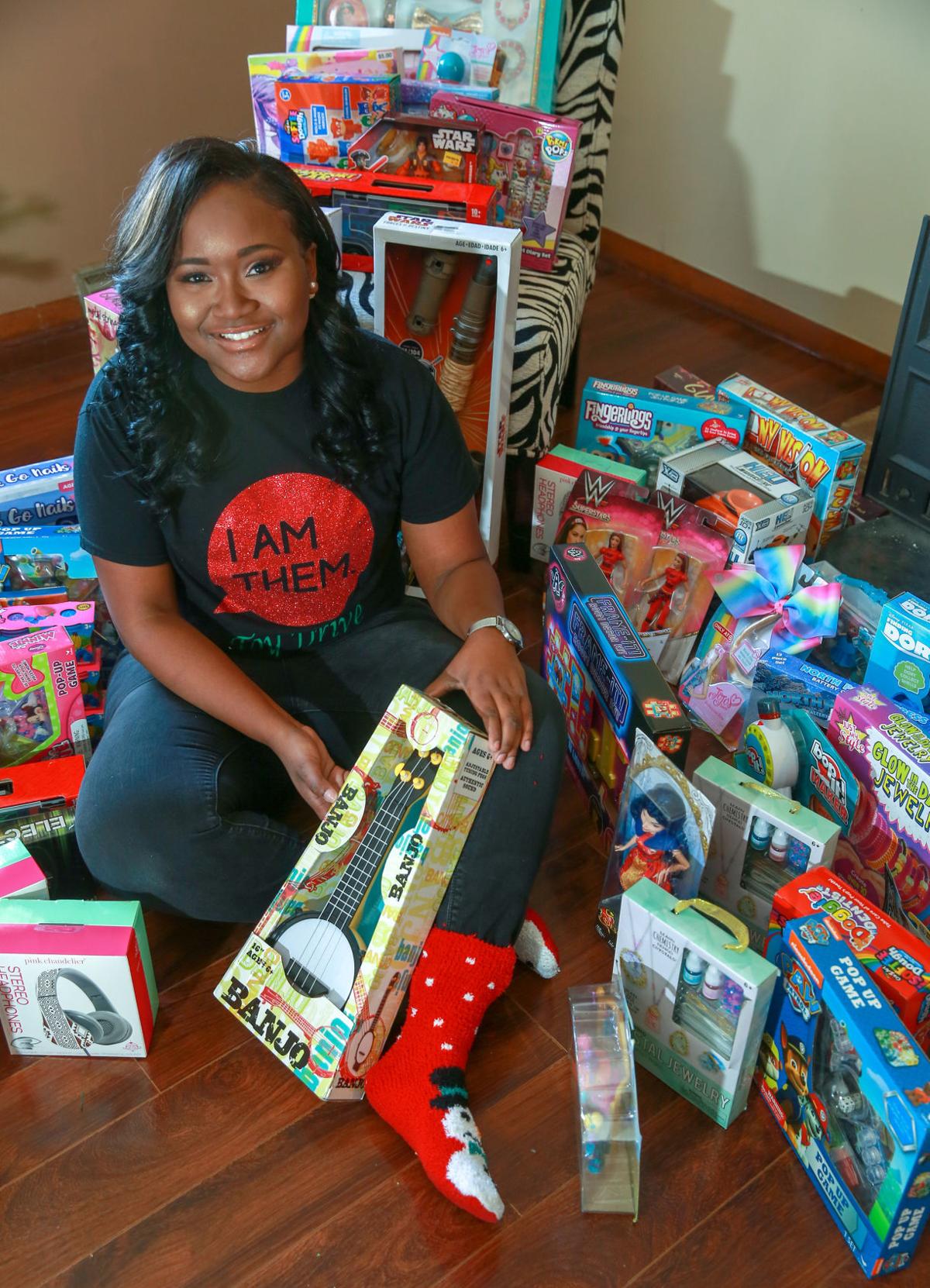 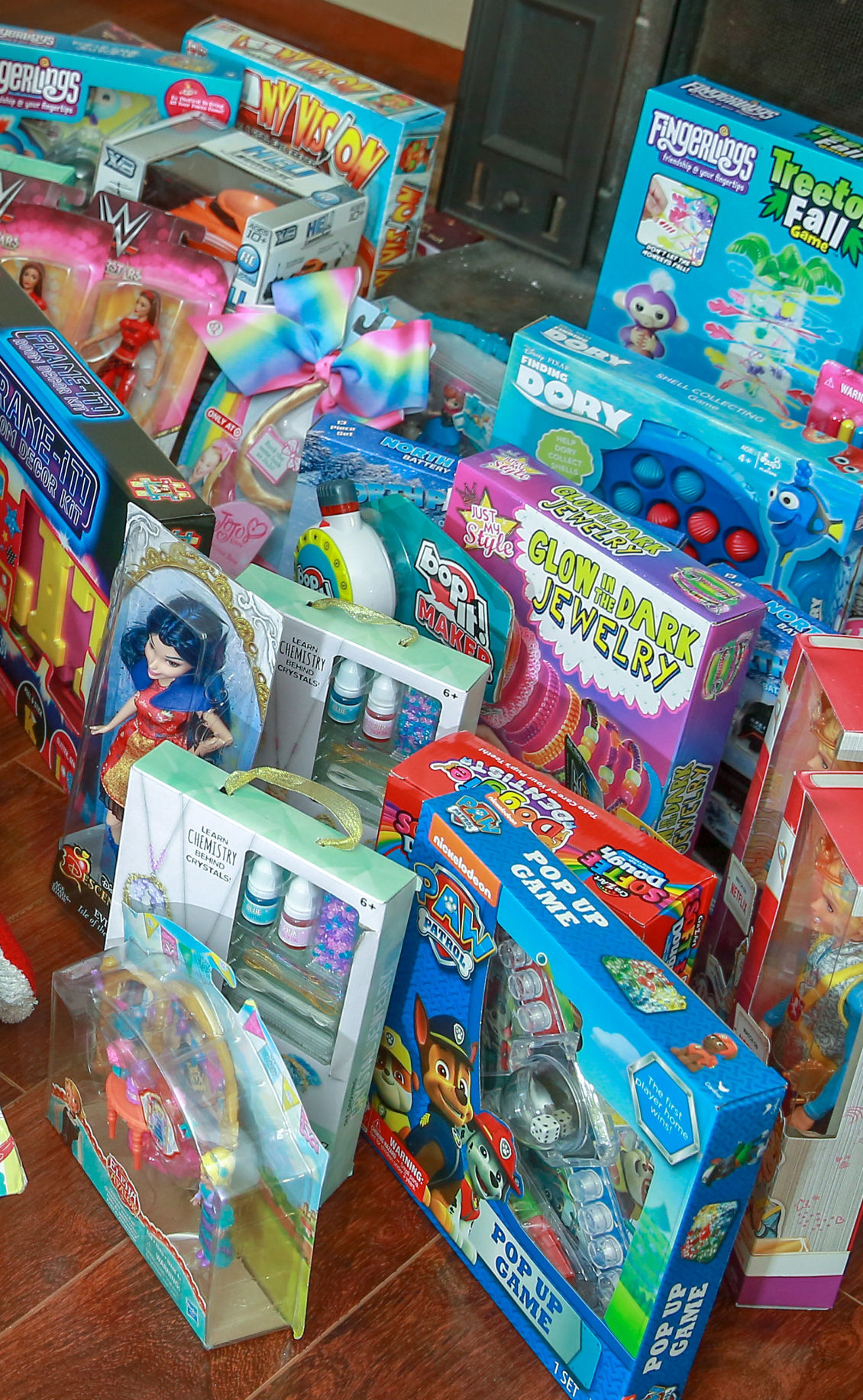 Aaliyah Stewart has collected about 450 items, including bikes, tablets, headphones and gift cards, for a toy giveaway in Gary. 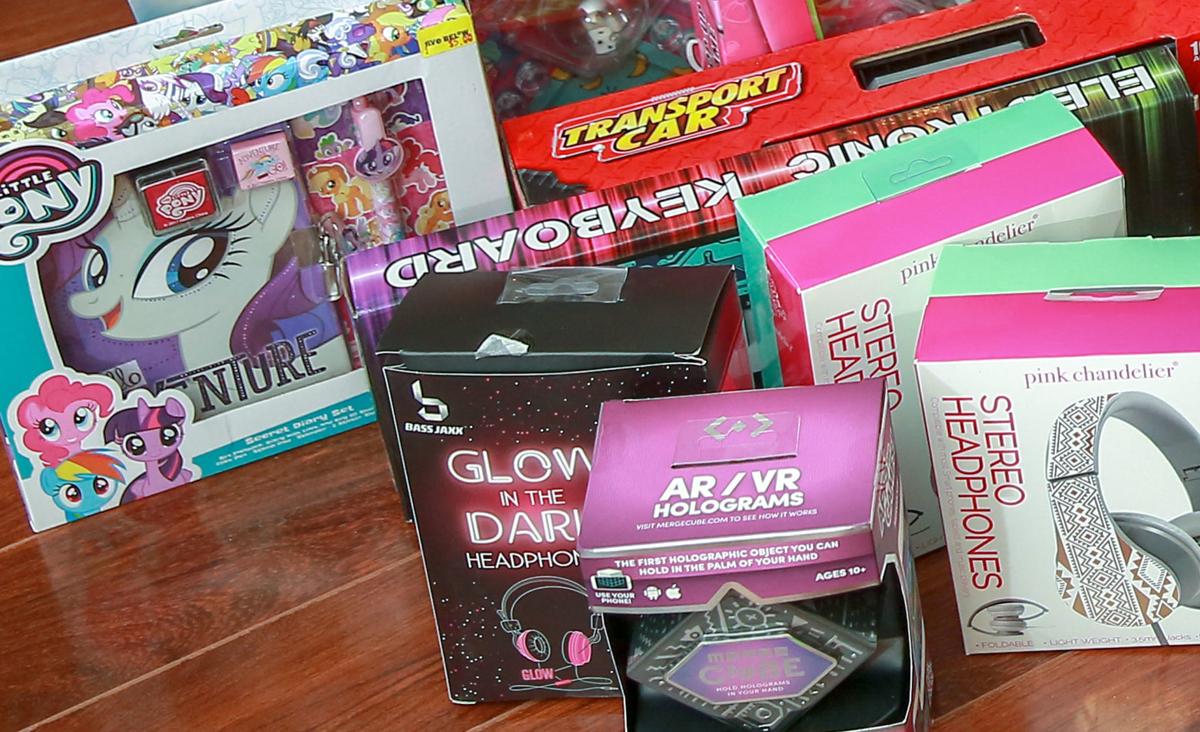 Aaliyah Stewart wants children in Gary to have presents for Christmas.

Aaliyah Stewart has given back to her birthplace of Gary by trying to prevent the type of violence that took the lives of her two brothers there.

Now she is giving kids toys.

Kids can show up and get two free toys. Stewart has collected about 450 items, including bikes, tablets, headphones and gift cards. The event also will feature free food and haircuts.

"I've never not had Christmas," said Stewart, a recent Merrillville High School graduate who owns a nutrition store in Merrillville. "My mom always gave me Christmas. I don't know what it's like not to."

Stewart, who lived in Gary before moving to Merrillville at age 5, began her advocacy work in late 2014, when she started a fund to award scholarships in honor of her late brothers, who weren't able to attend college. She founded the nonprofit ASW Foundation to raise awareness about the dangers of gun violence.

It was an issue Stewart was all too familiar with.

Her other brother, James Anderson, was killed at a party seven years later, at age 20.

"The first Christmas after my brother Anthony was killed, it was really hard," Stewart said. "My mom bought me a lot of things, to basically help with the pain."

Her family wanted to make sure that Christmas was particularly special. She hopes to do the same for other kids in Gary who have lost loved ones to violence.

Stewart hosts and speaks at anti-violence events around the Region and country. She also serves as president of the intergenerational program at South Shore Nursing Home and a board member of the Women's Commission of Gary.

The toys were bought by sponsors as well as with money that Stewart put in herself.

During the first toy giveaway, Stewart said she had a somewhat low turnout, so she started stuffing kids' bags with toys. With twice as many items this year, the teen hopes more children come out Sunday.

"I want Christmas to happen to everybody," she said.

M'ville teen spreads message of nonviolence after loss of 2 brothers

MERRILLVILLE | Aaliyah Stewart was just 7 years old when her 16-year-old brother was shot to death in November 2007 outside a Gary gas station.

Northwest Indiana students encouraged to be 'kings,' 'queens' and 'superheroes' at anti-violence conference

GARY — Muhibb Dyer dressed like a king, then wore a prison uniform, then donned a suit.

GARY | Dr. Michael McGee says he grew up in "every project in Gary." He got good grades in school but didn't do a lot of preparation for a car…

Aaliyah Stewart has collected about 450 items, including bikes, tablets, headphones and gift cards, for a toy giveaway in Gary.

Aaliyah Stewart wants children in Gary to have presents for Christmas.