Coronavirus catch-up: US death toll passes 3,500. Here's the latest on the pandemic.

UPDATE: Top school official being forced out in Crown Point; district likely to be sued
Share this
{{featured_button_text}}
1 of 2 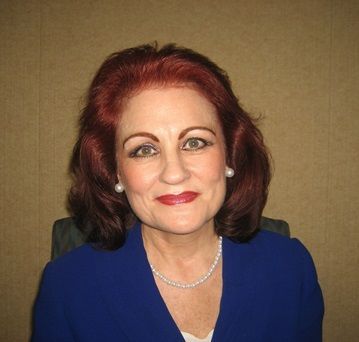 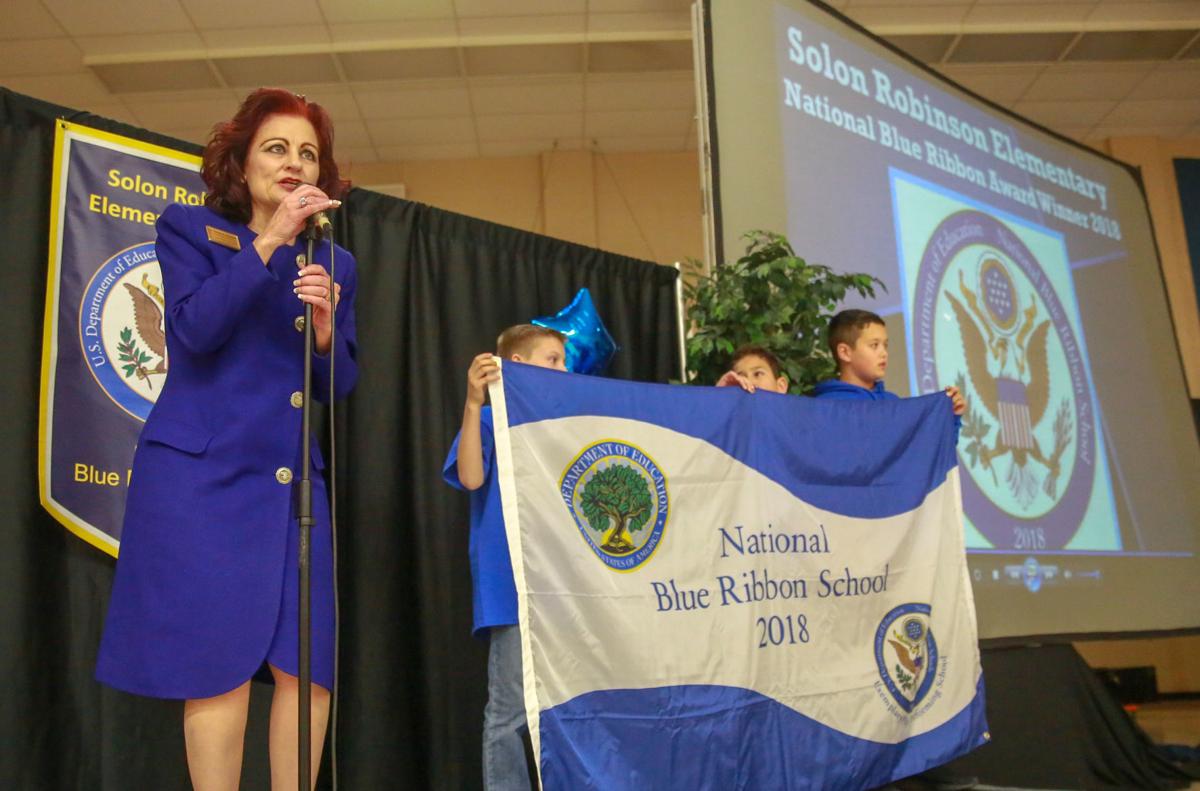 CROWN POINT — The leader of one of the state's best performing school districts is being forced from her post without cause, and she's getting ready to fight the ouster, her attorney told The Times.

Word of the ouster came in the form of a letter via email Thursday to Teresa A. Eineman, who has been superintendent of Crown Point public schools for 15 prolific years, her Whiting-based attorney, Joseph Curosh Jr., said.

Eineman's contract is set to expire at the end of 2021.

But the letter, composed by a privately retained attorney on behalf of the school district, informed Eineman the school board was exercising its right under an early departure clause to end her contract without cause, Curosh said.

The letter told her she should vacate and stay off of school district property and have no communications with district employees, Curosh said.

"This is terrible — worse than terrible," said Curosh, noting that Crown Point continues to be among the elite-performing districts in the state in terms of test scores and academic achievement.

Eineman ushered in and maintained that success, and school board members appear to be pushing her out with no just reason and potentially in violation of state law, Curosh said.

There could be a number of legal problems with the way the school district is attempting to terminate Eineman's employment, including that specific state statutes contradict and would take precedence over the departure clause cited by the school district, Curosh said.

It doesn't appear that the school board took a public vote on the decision to terminate Eineman's contract, which raises questions of possible violations of Indiana's open-door laws pertaining to public meetings because the school board is a publicly elected body, Curosh said.

The Whiting attorney, who is an expert in school district law, also said that for that clause to go into effect, Eineman was supposed to have received notice 12 months advance notice under the contract.

Board president David Warne told The Times that he and vice president Scott Angel met with Eineman in person on Wednesday to inform her that she was being put on administrative leave with pay and benefits. The leave took effect Wednesday, Warne said.

The board leaders also informed Eineman on Wednesday that they intended to exercise the board's right to cancel the superintendent's contract, Warne said.

"We were respectfully waiting to hear from Dr. Eineman or her attorney before releasing a statement, but this morning's news release was the first we had heard from her side," Warne told The Times.

Warne said the board's attorney followed up with Eineman in a letter Thursday.

The five-person school board, elected by voters across the district, is next scheduled to meet in public 7 p.m. Monday.

Warne said the board will present a more detailed statement in the Monday night meeting and plans at that time to name an acting superintendent to fill Eineman's role until the board can select an interim superintendent.

Less than nine months ago, Eineman was receiving applause from more than 700 attending the graduation ceremony for the Crown Point High School graduation. She spoke to an overflow crowd at the Dog Pound football stadium about the accomplishments of the Class of 2019, who had just begun elementary school when she was in her first year as superintendent of the Crown Point Community School Corporation.

Curosh, who was retained by Eineman Friday afternoon, said he and his client are on a fact-finding mission to determine what is behind the attempt at ousting the superintendent.

"My client is well known and highly regarded in her field," Curosh said. "In the end, she has a contract, and we expected the school board to honor it."

The ouster letter comes less than a year after the school board held a public hearing to renew Eineman's contract through the end of 2021, according to a public notice posted on the school’s website.

The financial terms surrounding the termination of her contract were unclear Saturday. The note indicated she would continue to receive her salary and benefits in the immediate future — but did not indicate for how long, Curosh said.

Eineman first became Crown Point superintendent in 2006 when the school board hired her to replace former Superintendent H. Steve Sprunger.

School Board members said in 2006 they picked her from among other candidates on the advice of a university consulting team and expected her to take Crown Point to a higher level of scholastic excellence.

The school district, which spans parts of Cedar Lake, Crown Point, Winfield and rural sections of Center and Winfield townships has prospered under her watch.

The district has won a number of awards over the years for maintaining high school achievement.

The Indiana Department of Education graded the district’s performance in 2018 with an “A,” the highest ranking under the state’s accountability system.

The state only awarded a total of 21 Four Star Schools in Lake, Porter and LaPorte County for the 2017-2018 school years. Only Valparaiso had more such schools honored for academic excellence.

The Indiana Department of Education’s website states more than 96 percent of Crown Point’s students graduated high school in 2018, which is higher than the state average.

Some 36 percent of its students were in gifted and talented programs — also higher than the state average — and a similar number passed Advance Placement exams in 2017.

Eineman’s administration won public support of referendums in 2011 and 2018 to raise property taxes on residents’ homes and businesses to provide more revenue for educational programming and teacher salaries.

Editor's note: Because of a production mistake, the wrong story ran under the headline for this story in Friday's newspaper. The Times regrets…

Times Editor Marc Chase goes bald every year to raise money for childhood cancer research. This year, he's teaming up with a 7-year-old cancer survivor from Schererville who shaves annually for the St. Baldrick's Foundation.

The Crown Point Community School Corp.'s school board is operating in the shadows, and taxpayers and the community deserve answers.

The board has named an interim superintendent following its unexpected announcement last month seeking to break ties with former district leader Teresa Eineman.

Despite ongoing school closures, the Crown Point School Board conducted its monthly school board meeting in limited scope, addressing COVID-19 precautions and the search for its next superintendent.