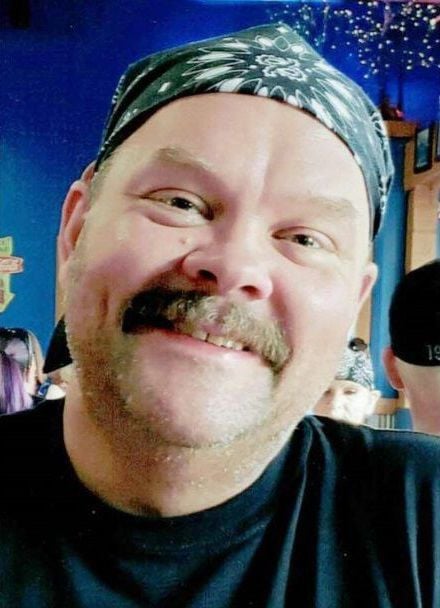 Frank Freer, a 46-year-old resident of Pontiac, Illinois, was killed in a fall at the Gary Works steel mill. 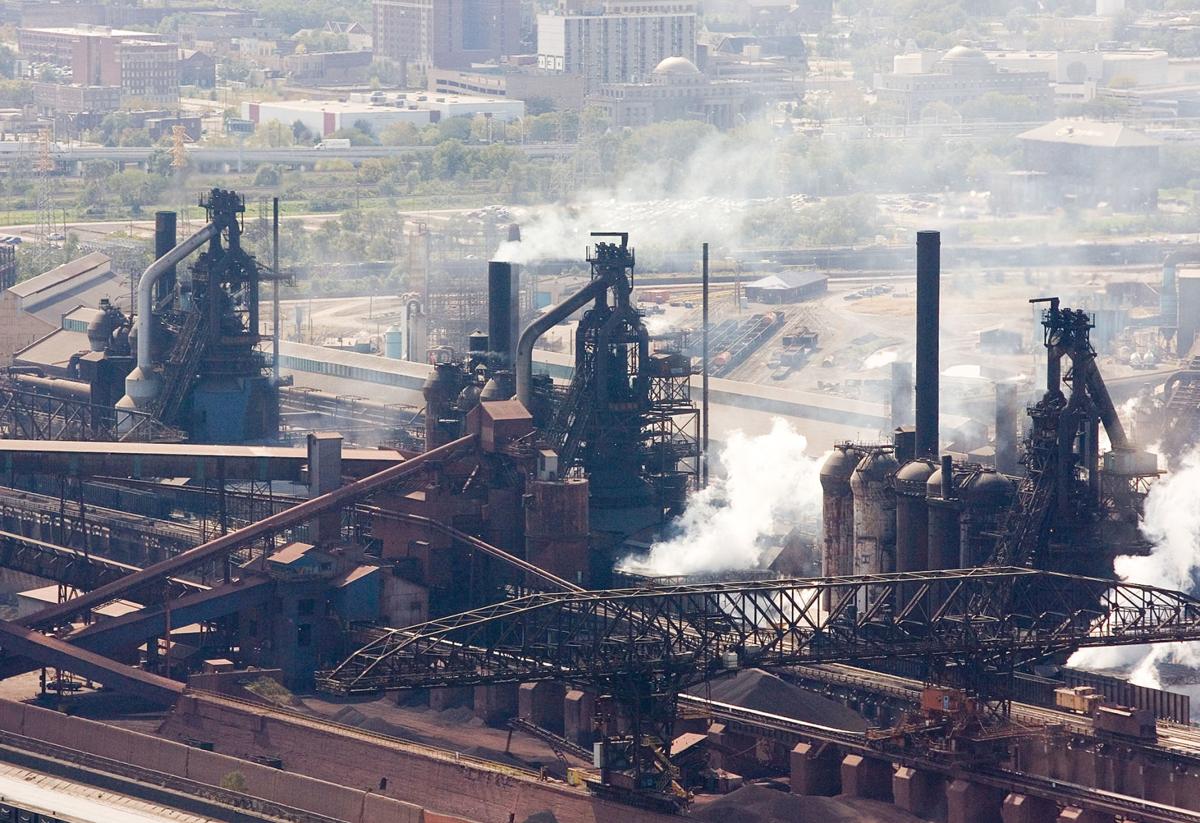 Blast furnaces at U.S. Steel Gary Works are pictured in this aerial photo.

The contractor was conducting routine cleaning and was injured as a result of a fall, spokeswoman Meghan Cox said.

Freer was a widower and father of three who was engaged to be married, according to his obituary. The graduate of Olean High School in New York had worked as a hydroblaster for KM Plant Services for 10 years.

KM Plant Services did not immediately respond to a request for comment.

After the fall, Freer was taken by a U.S. Steel ambulance to Methodist Hospitals Northlake Campus a few miles away in downtown Gary. He was pronounced dead there at 2:02 p.m. April 8.

The cause and manner of death are pending an autopsy, according to the coroner's office.

No one else was hurt in the industrial accident, Cox said.

"We offer our deepest condolences to the family, friends and co-workers of the individual," she said.

The Indiana Occupational Safety and Health Administration was notified about the fatal accident, and U.S. Steel is working with the agency to complete an investigation, she said.

On Friday, a steelworker at Gary Works died of complications from the coronavirus. In September, manager Adam Janssen, a 37-year-old husband and father of two from south suburban Cook County, died after being found unresponsive in his office at the Gary Works steel mill at 1 N. Broadway on the Lake Michigan shore.

Steelworker is one of the most dangerous jobs in the country with an average of 29.8 deaths per 100,000 workers, according to the Occupational Health and Safety Administration.

Bishop, other Catholic clergy preach message of hope on 'weird, but beautiful' Easter

Roman Catholics, and people of other faiths, celebrated Easter via livestreamed services to prevent further spread of COVID-19.

As Illinois golfers flock to Indiana courses amid a coronavirus shutdown in their own state, some Hoosiers are concerned the players could be contributing to the disease's spread.

A man convicted of killing his girlfriend’s 5-year-old son has been sentenced to life in prison without parole.

ArcelorMittal USA employs 10,000 steelworkers in Northwest Indiana, where its steel mills have stayed open during the pandemic.

ArcelorMittal announces layoffs of both hourly and salaried workers

ArcelorMittal President and CEO John Brett announced the layoffs in a letter to employees Monday, and did not specify how many jobs would be lost.

Indiana has fined ArcelorMittal $14,000 after the death of a steelworker in a fatal train accident at the ArcelorMittal Indiana Harbor steel m…

EAST CHICAGO — A steelworker was killed in a fatal train accident at the ArcelorMittal Indiana Harbor steel mill Tuesday morning, the first de…

The state is fining ArcelorMittal $10,000 for serious safety violations at ArcelorMittal Indiana Harbor in East Chicago, where workers were bu…

USW mourns steelworker deaths: 'No amount of steel is worth your life'

Mark Bernal teared up before he went to lay a single rose on a ceremonial pile of wreaths to honor his late brother Joseph Bernal, who died in…

The state of Indiana is investigating after a contractor was badly burned at U.S. Steel's Gary Works steel mill Feb. 18 and flown to the Unive…

The fire was swiftly put out without much disruption at U.S. Steel's flagship mill at 1 N. Broadway in downtown Gary.

Frank Freer, a widower and father of three who was engaged to be married again, worked as a hydroblaster for KM Plant Services.

GoFundMe set up for Gary Works steelworker who died of coronavirus

A GoFundMe page was set up for the Gary Works steelworker who died of coronavirus Friday.

As many as 375 steelworkers may be temporarily laid off.

The company, which employs 2,000 workers at 20 sites nationwide, told the state of Indiana in a WARN it was laying off workers at its facility "due to the sudden loss of a major client."

Methodist Hospitals has added two directors to its leadership team.

Company fined $7,000 after death of father of three at Gary Works steel mill

Indiana fined KM Plant Services $7,000 after the death of contractor Frank Freer, a widower and father of three who was engaged to be married again, during a routine cleaning at the Q-BOP exhaust stack at the Gary Works steel mill in April.

2019 marked the eight straight year Indiana's injury and illness rate was at or below 4.0 per 100 full-time workers.

Frank Freer, a 46-year-old resident of Pontiac, Illinois, was killed in a fall at the Gary Works steel mill.

Blast furnaces at U.S. Steel Gary Works are pictured in this aerial photo.