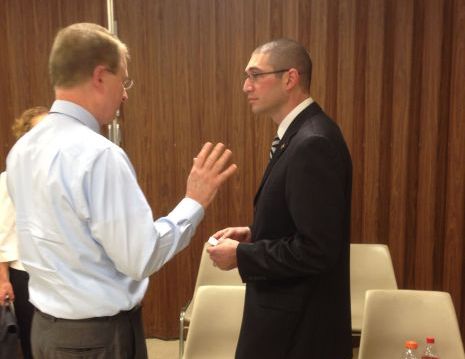 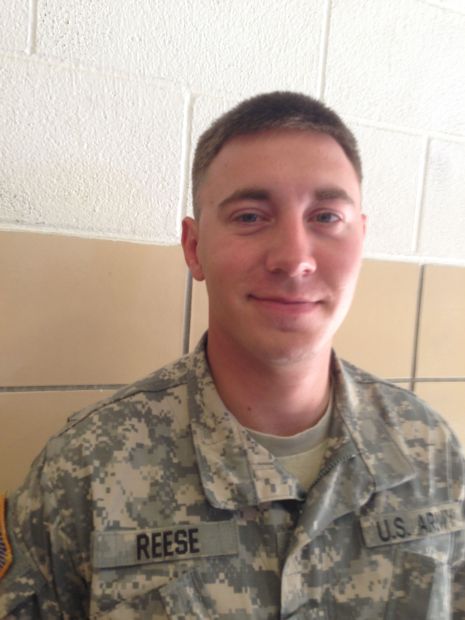 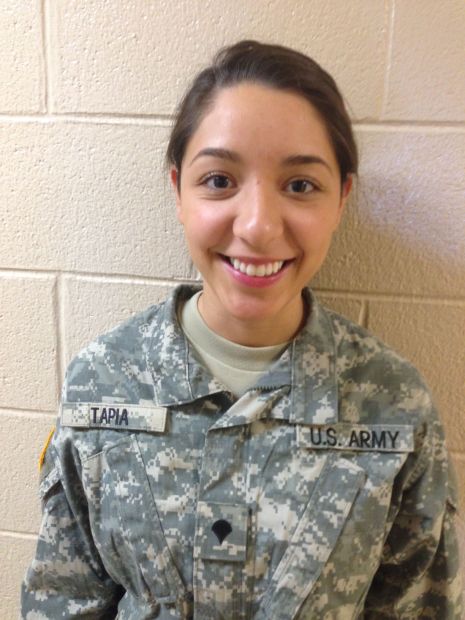 "That sticks out like a sore thumb that something is wrong," Bob Carnagey said.

Carnagey is one of the volunteers who worked with the Army National Guard Employment Coordination Program, several local unions and organizations like the Society of Human Resource Management to hold a veterans career boot camp at the Gary National Guard Armory on Saturday.

More than a dozen attended workshops Saturday designed to help them write resumes and put their best foot forward during job interviews as well as help connect them with prospective jobs. William Reese, 25, of Michigan City, has worked as a subcontractor for NIPSCO, installing gas and electric meters, but said the job is moving to Elkhart and he needs something closer to home.

"I like the job I have, and I'd like to find something in electrical and mechanical work," Reese said. "I learned about being more aggressive with my resume, to look up the company and contact the person directly involved with the hiring. They want people who will advance in the company."

Erika Tapia, 22, of Whiting, works part-time and will graduate from Purdue Calumet next month with a degree in Spanish. Tapia said she hopes to get a job where she can help people.

"I just got the degree to get one," she said. "I could be a translator, but I don't know what I want to do. I never wrote a resume, so I'm learning what to put in and what to leave out and how to grab their attention."

Jeff Ficaro knows what the veterans are going through. Now a branch manager with Standard Bank and Trust Co., of Oak Forest, Ill., Ficaro said he faced a challenge after his service in the Marines of transferring his military skills to civilian life.

"I put a resume together with all my awards and decorations, and I thought I was pretty hot stuff," he said. "I gave it to my parents to critique, and they cut what was a full page down to about a third of a page. I was mad at them for a week, but they eliminated a lot of things that didn't apply."

He thought he would go into law enforcement and never expected to go into banking. Once he did, he decided to do what he could to help veterans get loans, and, now, he helps them learn the skills he developed in order to get jobs.

Rich Bugajski, the human resource manager for Strack and Van Til, was at the career boot camp to pass along advice and look for promising job applicants. Bugajski said the grocery chain has multiple job openings for everything from part-time positions to management level jobs.

"We are trying to recruit those who want to grow and excel in the job," he said. "We are looking for leaders. Leaders are born, so we look for people who are outgoing and whom people will follow to get a task done. Many of these young people don't know where they want to be in one to three years, so we just look for leaders."

The Indiana National Guard armories in Hammond and Gary will be getting some urgently needed improvements.